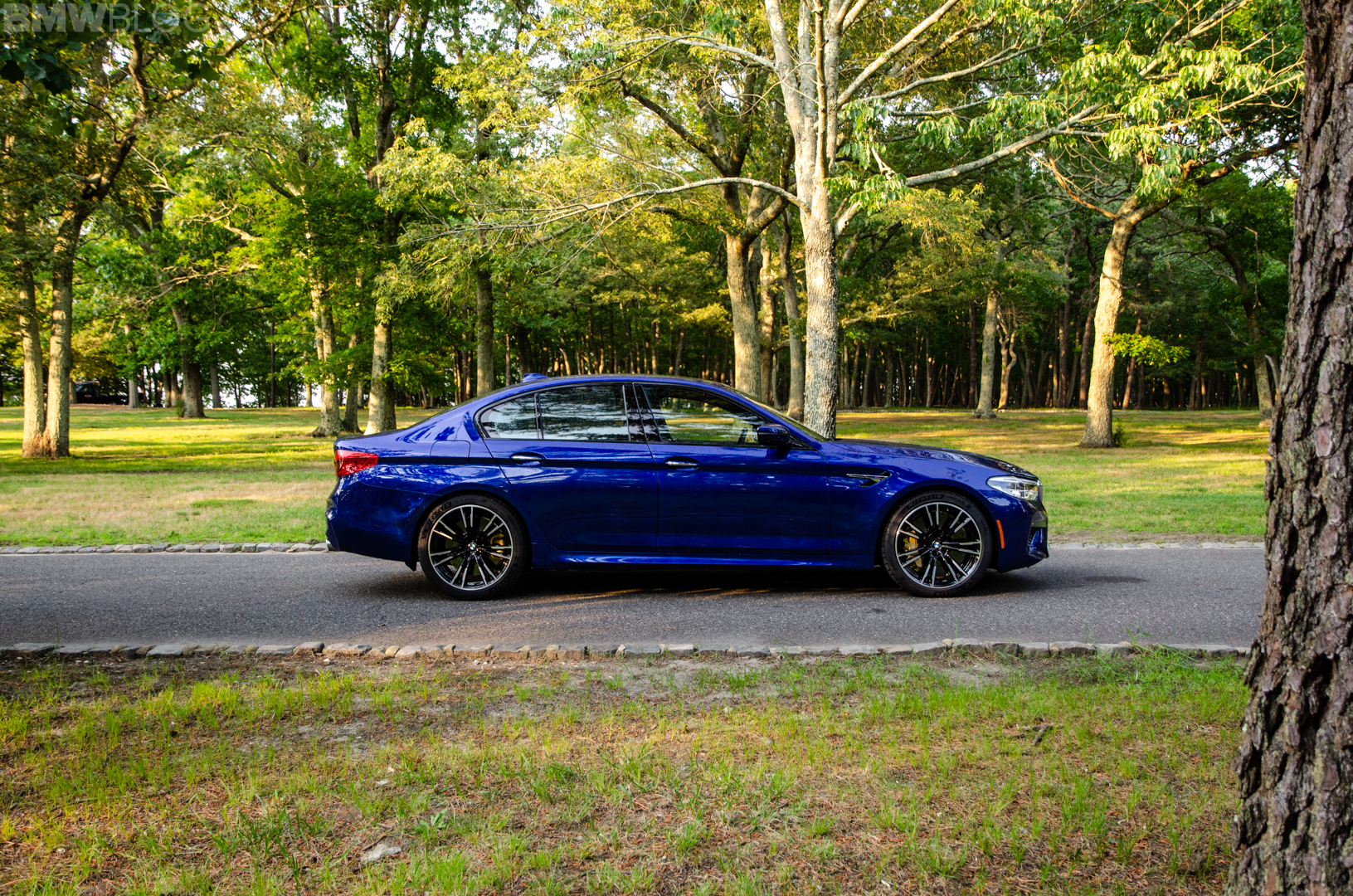 This is a bit of an interesting test from Business Insider, whose Mathew DeBord recently conducted two comparison tests between BMW and Tesla. We’ve seen a lot of M3/Model 3 Performance comparisons as of late, with the results being a bit mixed and/or controversial. However, we haven’t really seen any BMW M5/Model S comparisons. This one has both.

In this new article from BI, the all-new F90 BMW M5 takes on both the Tesla Model S P90D and P100D, for good measure. While the Model S is a bit old now, its P100D is still the fastest accelerating sedan to 60 mph in history, doing the deed in about 2.3 seconds. That’s enough to require a Hicks Maneuver from its driver. The BMW M5 is all-new and not too shabby itself, doing the same sprint in 2.8 seconds.

Both of which are also all-wheel drive, while the BMW M5 can switch off and become rear-wheel drive at the push of a button. I guess some software would be able to do the same for Tesla but, as far as I know, there’s no such capability in the Model S.

The Tesla Model S is faster, in either spec, but it’s the M5 that’s more fun and more exciting. It’s also the much sharper car to drive and far better through some twisty bends. All while not sacrificing much in the way of comfort. 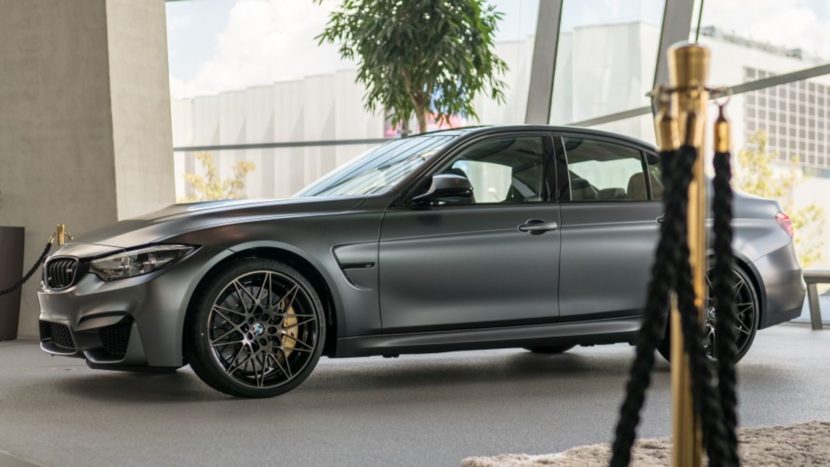 As for the second test, the Tesla Model 3 Performance is the newcomer while the BMW M3 is the old dog. The M3P (Model 3 Performance) is a dual-motor EV just like the Model S P100D, making it all-wheel drive and very fast. Claimed 0-60 mph time is 3.5 seconds, which is seriously quick in its segment.

The BMW M3 is a bit different, as it uses a turbocharged I6 engine and is only rear-wheel drive. So 0-60 mph takes about four seconds flat with its dual-clutch transmission. Much like the M5/Model S comparison, the BMW is the more raucous of the two cars. Though, it isn’t as charming in its hooliganism as the M5 is.

We won’t spoil the winners of the tests because they’re quite interesting and you should read the article for yourself. However, we can say that, when you put fuel economy and green image aside and just focus on driving dynamics, the cars are closer than they might seem. Regardless of your viewpoint.