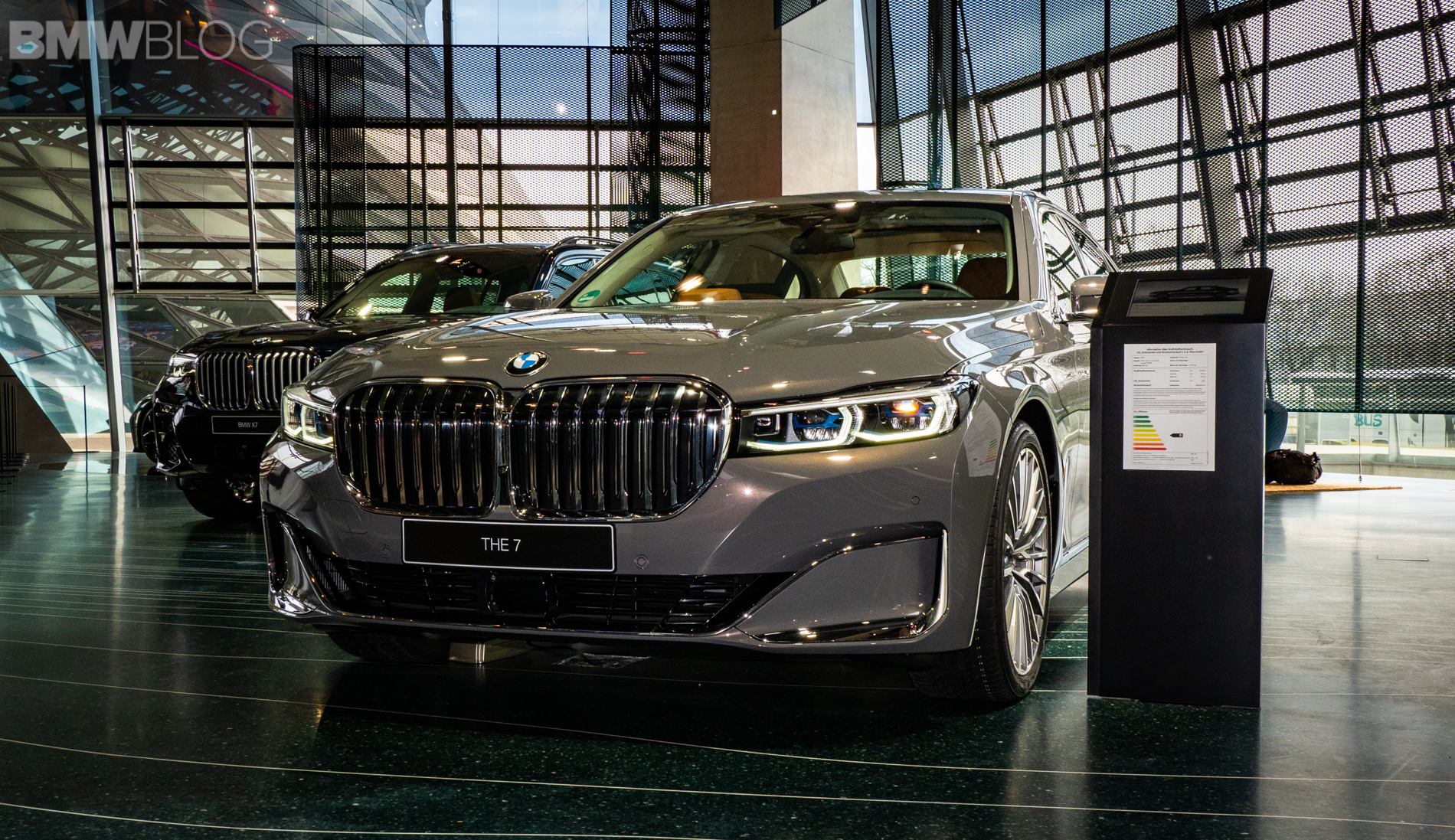 When the LCI of the BMW 7 Series first debuted, it was almost universally mocked for its simply enormous Kidney Grilles. With its new grille design, the new 7 Series definitely contends for the title of most grille real estate on the front of a production car. However, it looks far better in person now that we’ve seen it at the BMW Welt in Munich.

To be honest, it still isn’t as good looking as the newly facelifted ALPINA B7, which we recently saw in Palm Springs at BMW’s Test Fest. Still, this new 7 Series LCI is much more handsome in the flesh than it is in photos. It’s still not the prettiest of luxury sedans but it’s certainly growing on us more and more. Also, it’s more visually interesting than the pre-LCI car, which was just a bit too boring. This new one has presence. 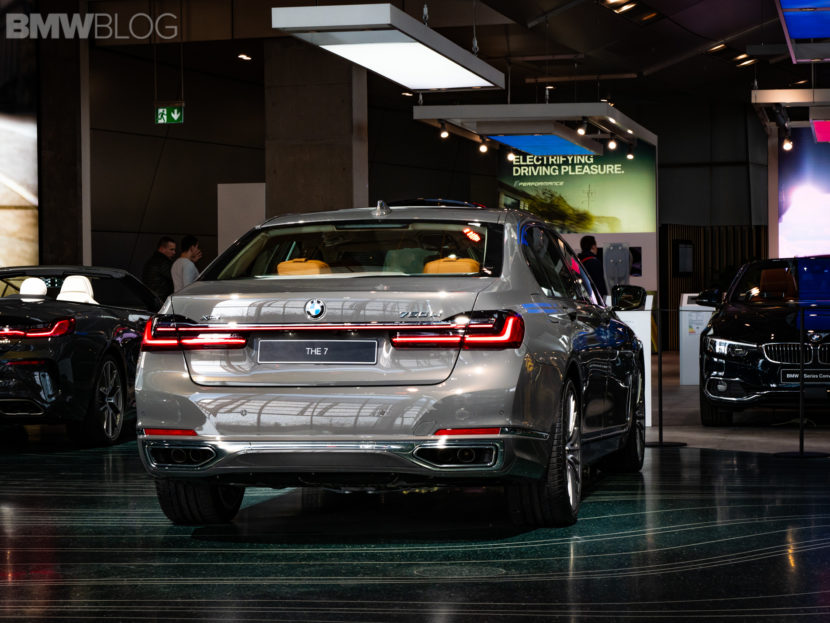 It’s more than just a new grille, though. Out back, it gets new taillights and a new light bar which is really slick looking. It’s very well integrated into the taillights and works really well with the rear of the car, giving it more presence.

The new headlights are also mostly forgotten among enthusiasts, as they’re hard to notice next to those massive gaping grilles. Once you really look at them, though, they’re very sharp looking and very high-tech. They also look more premium and more becoming of a luxury car that costs six-figures. Before the LCI, the 7 Series just looked okay but it now actually looks like it’s worth the money BMW’s asking.

If you’ve never been, the BMW Welt is a must-see place in Germany. It’s packed with high-tech brand-new cars and stunning classics alike. If you’re a BMW fan, or even just a car enthusiast in general, the Welt is worth the trip. 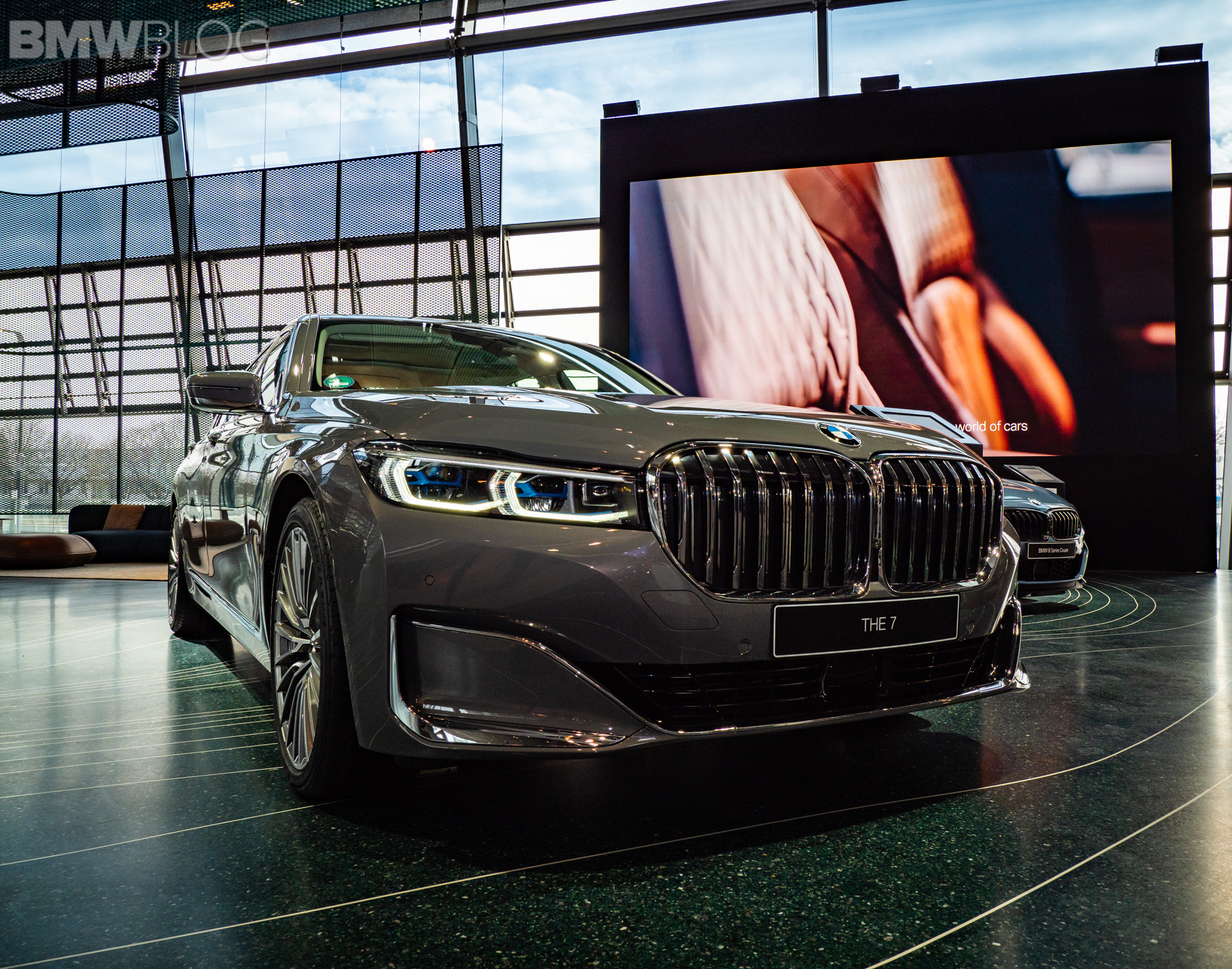 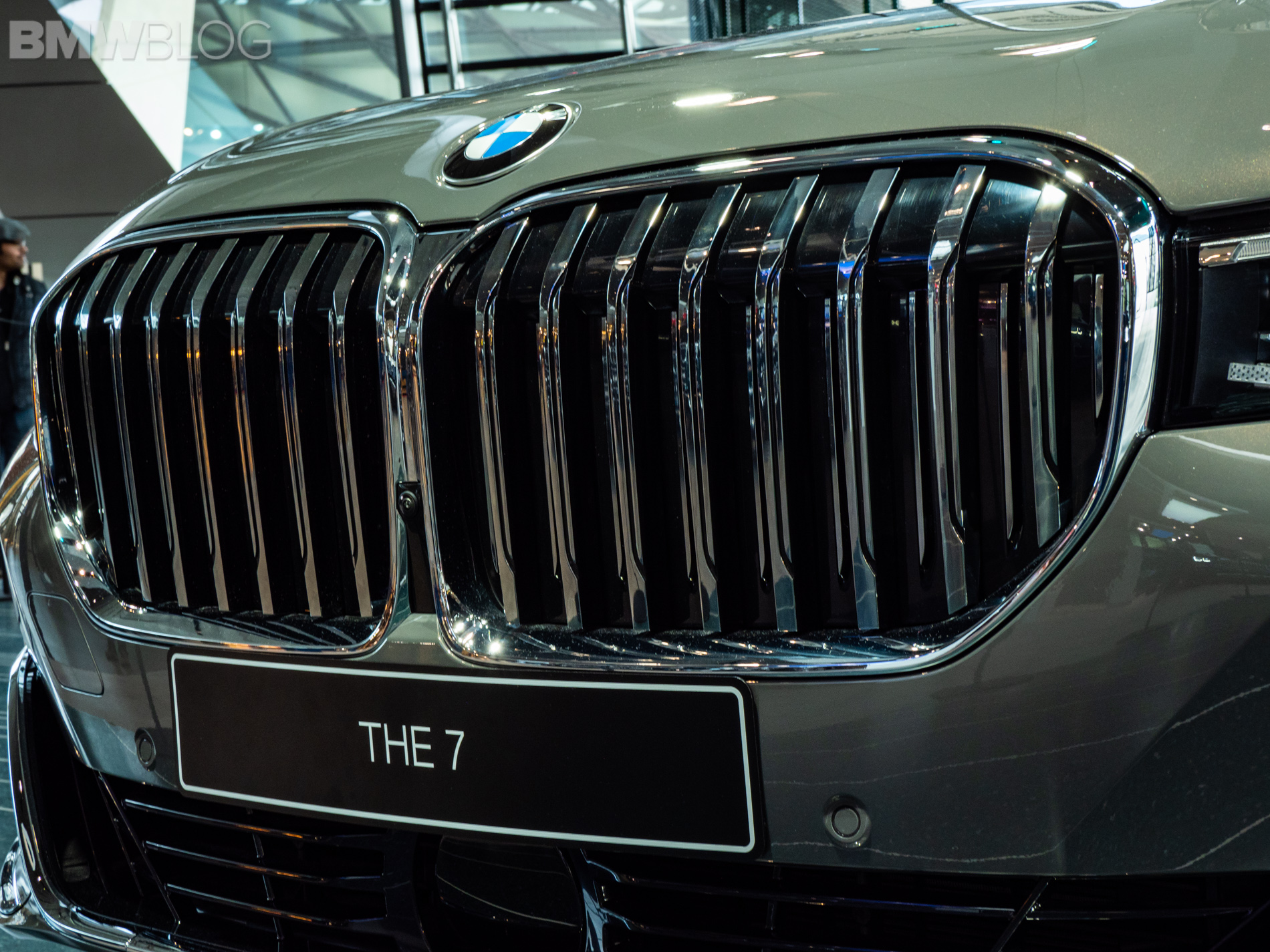 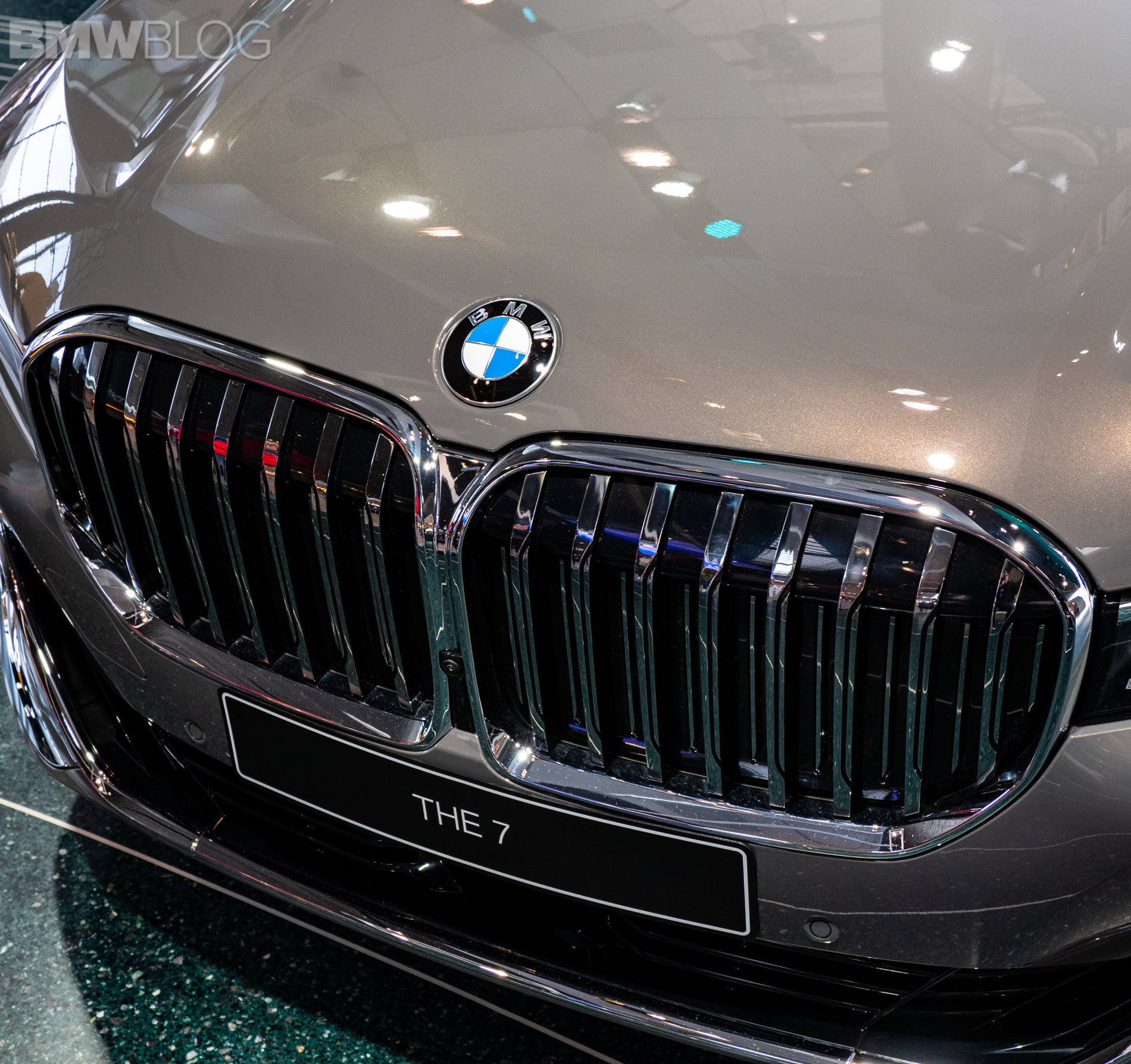 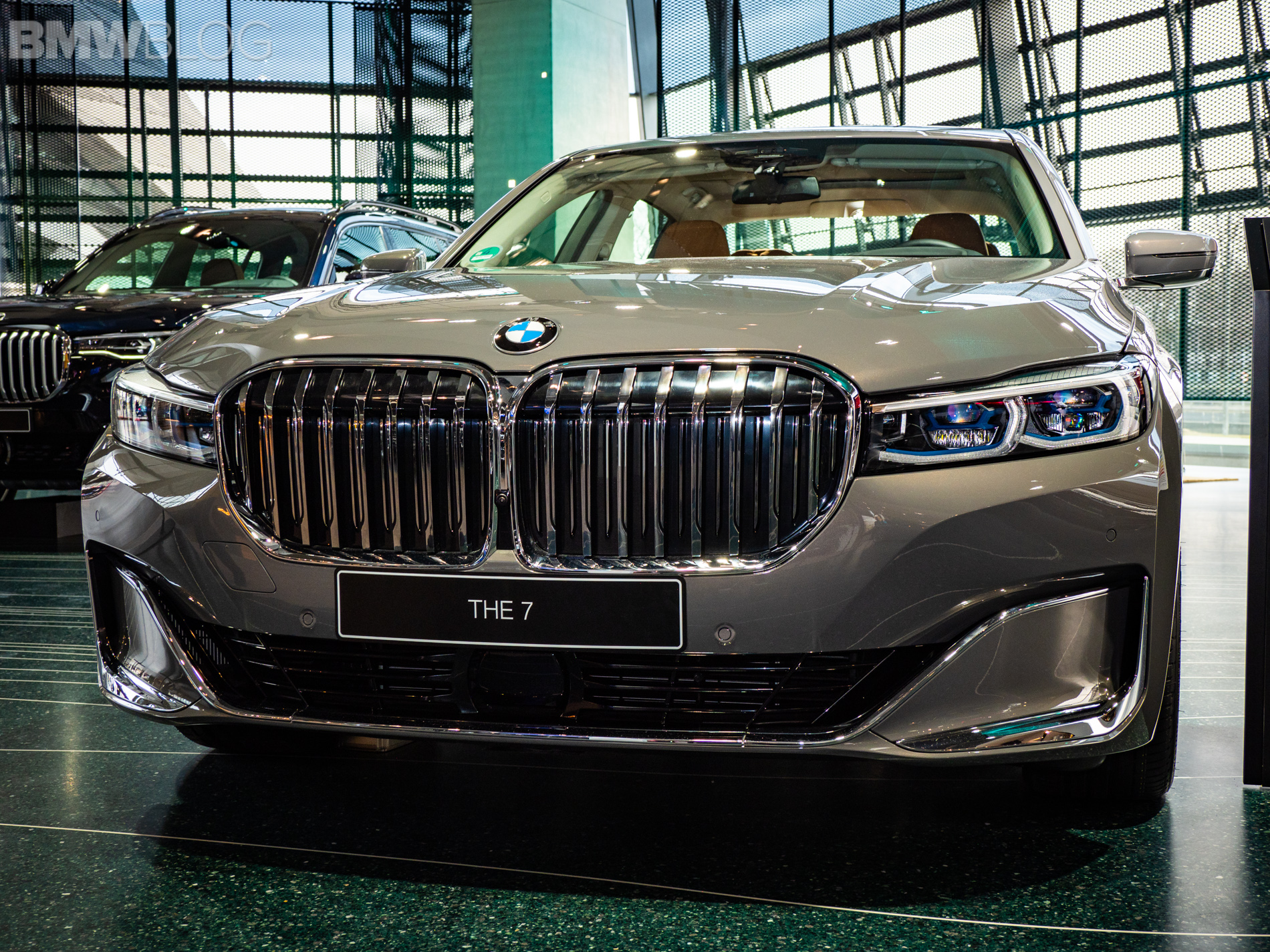 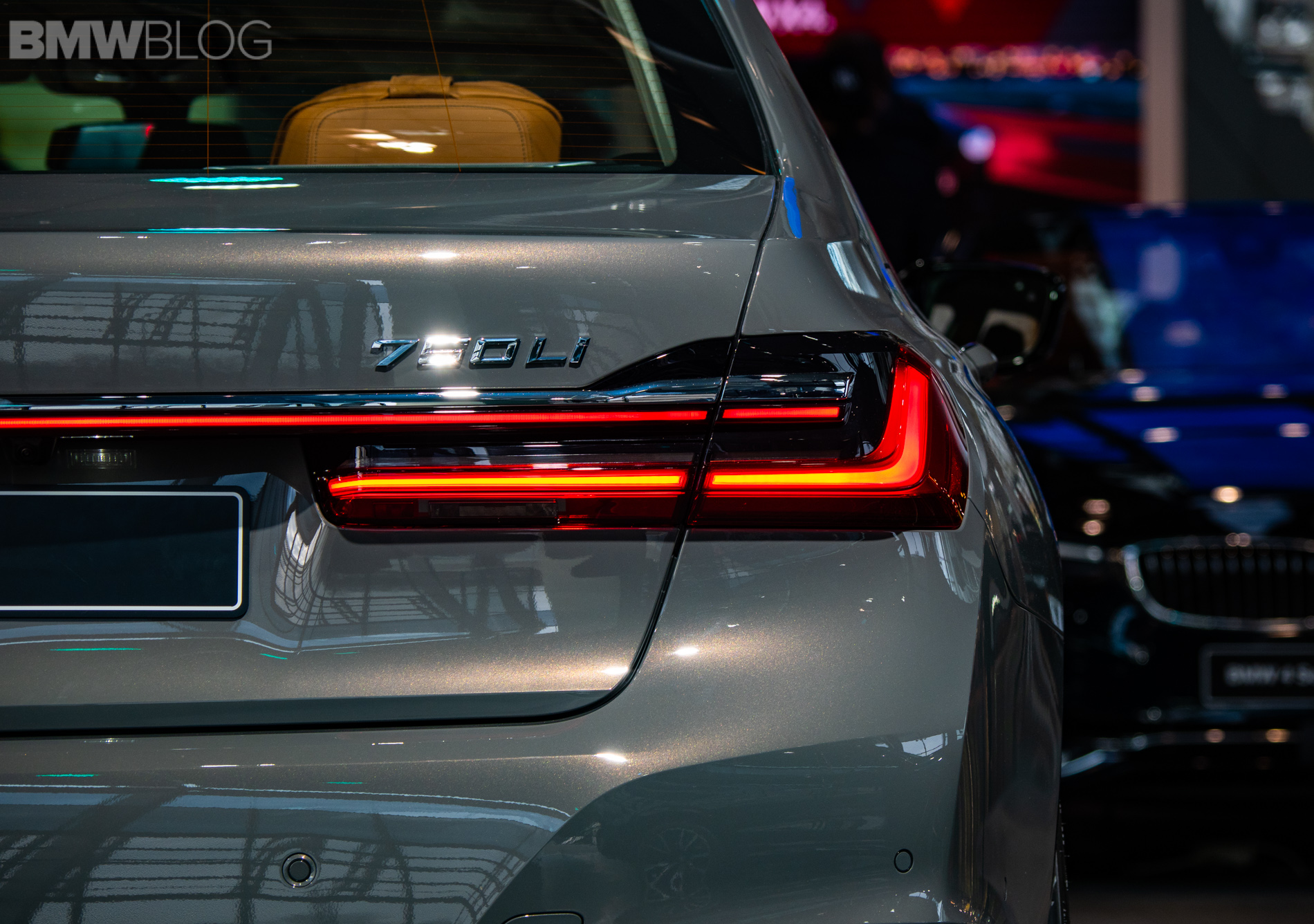 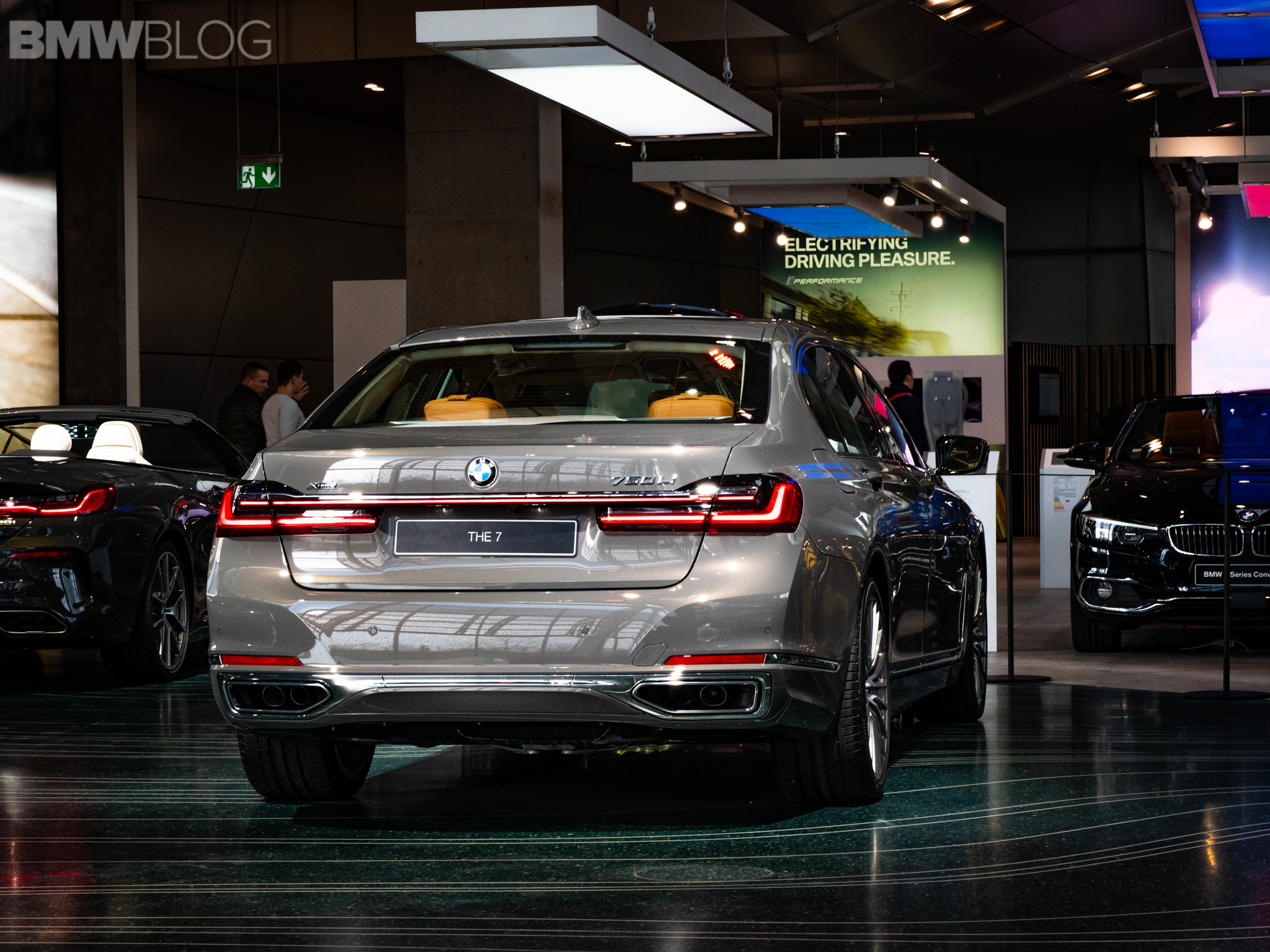 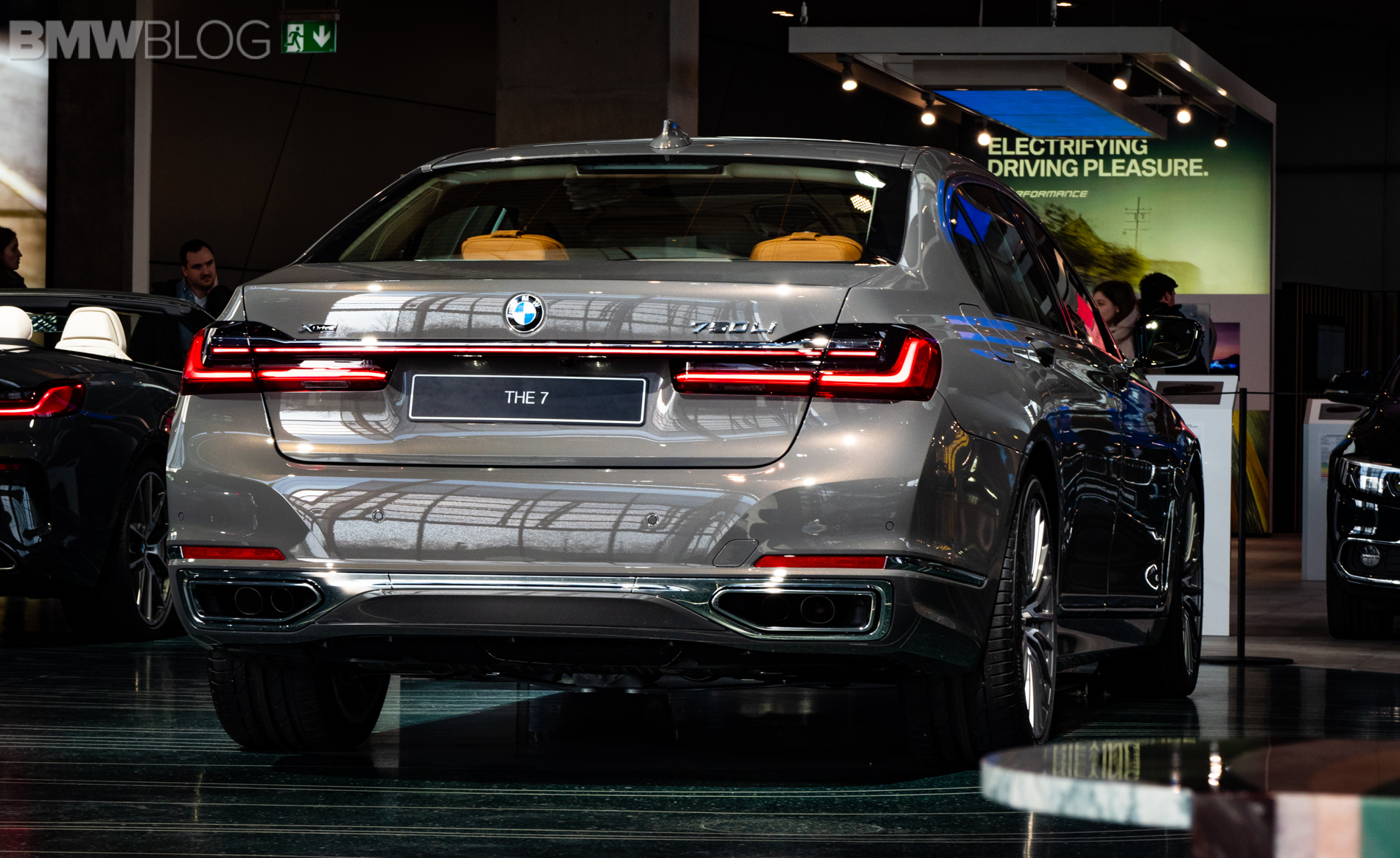 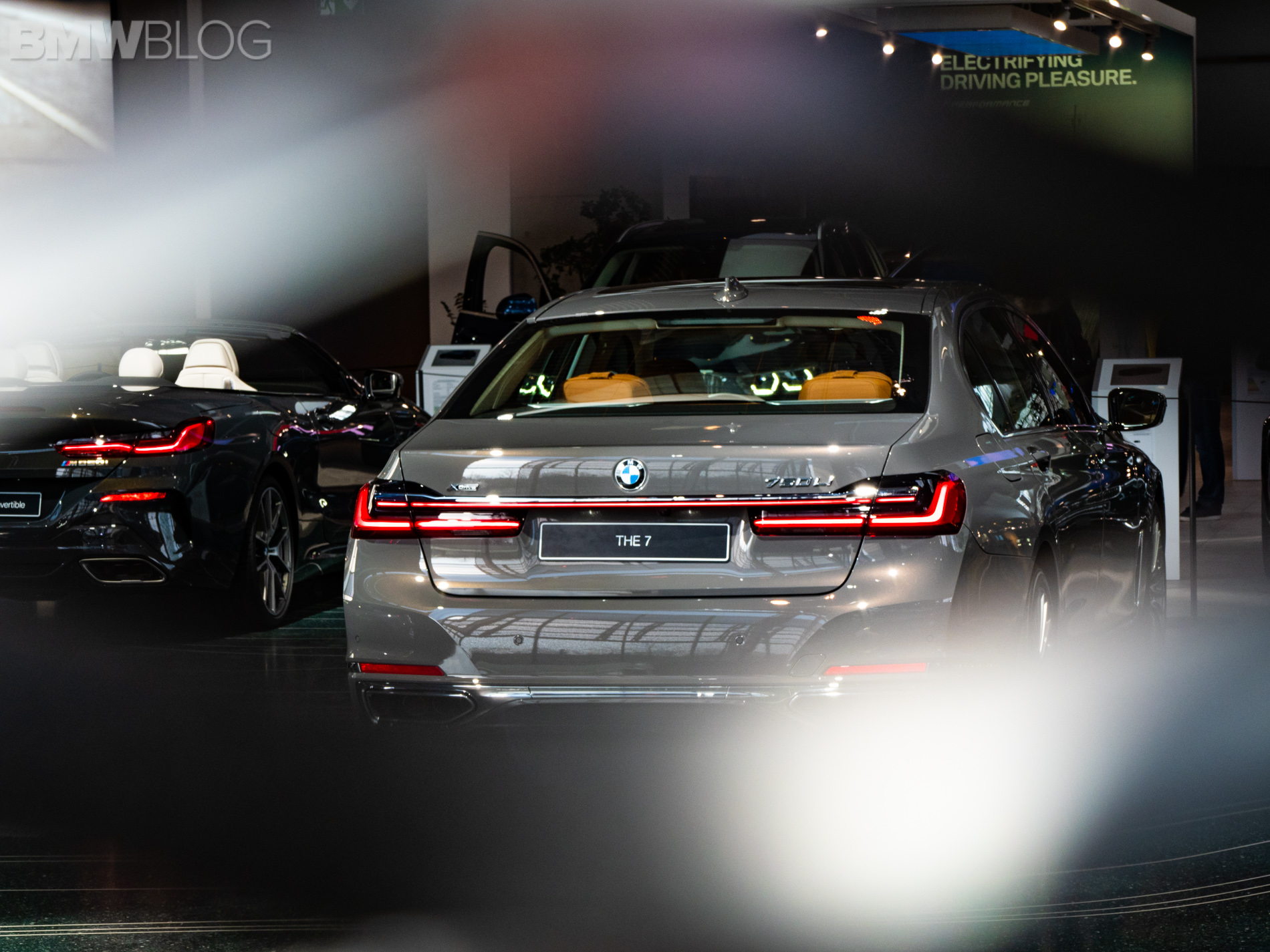 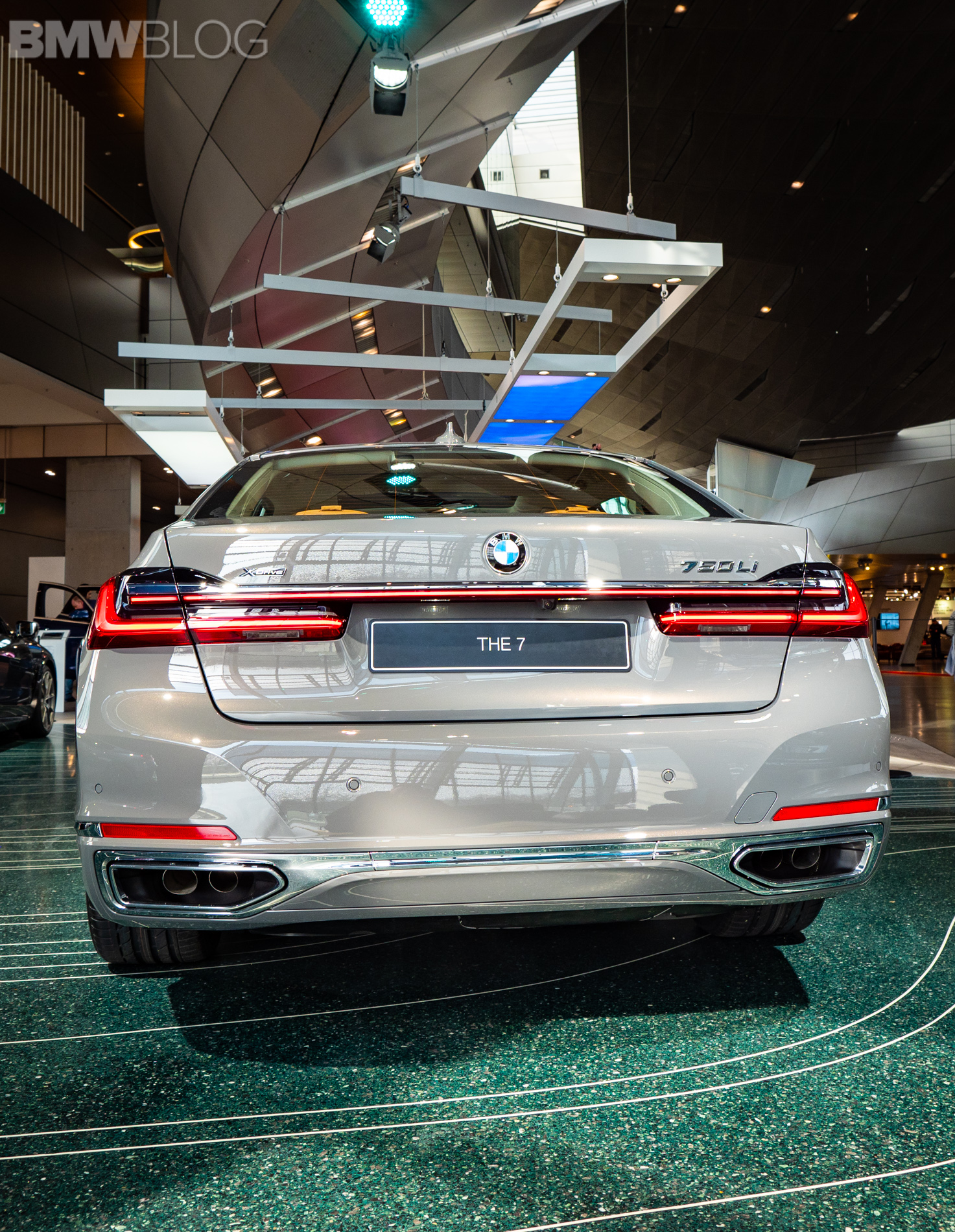 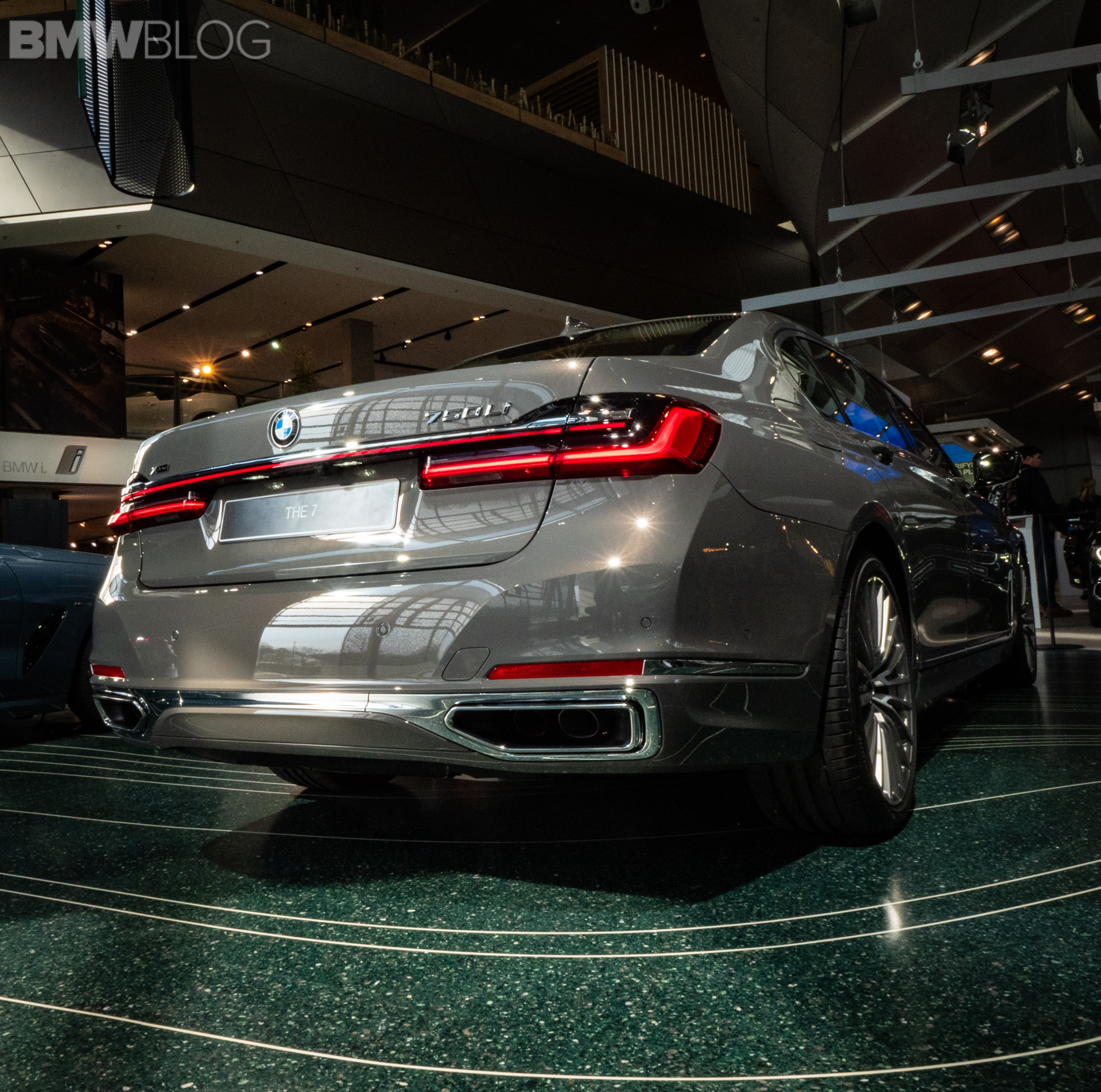 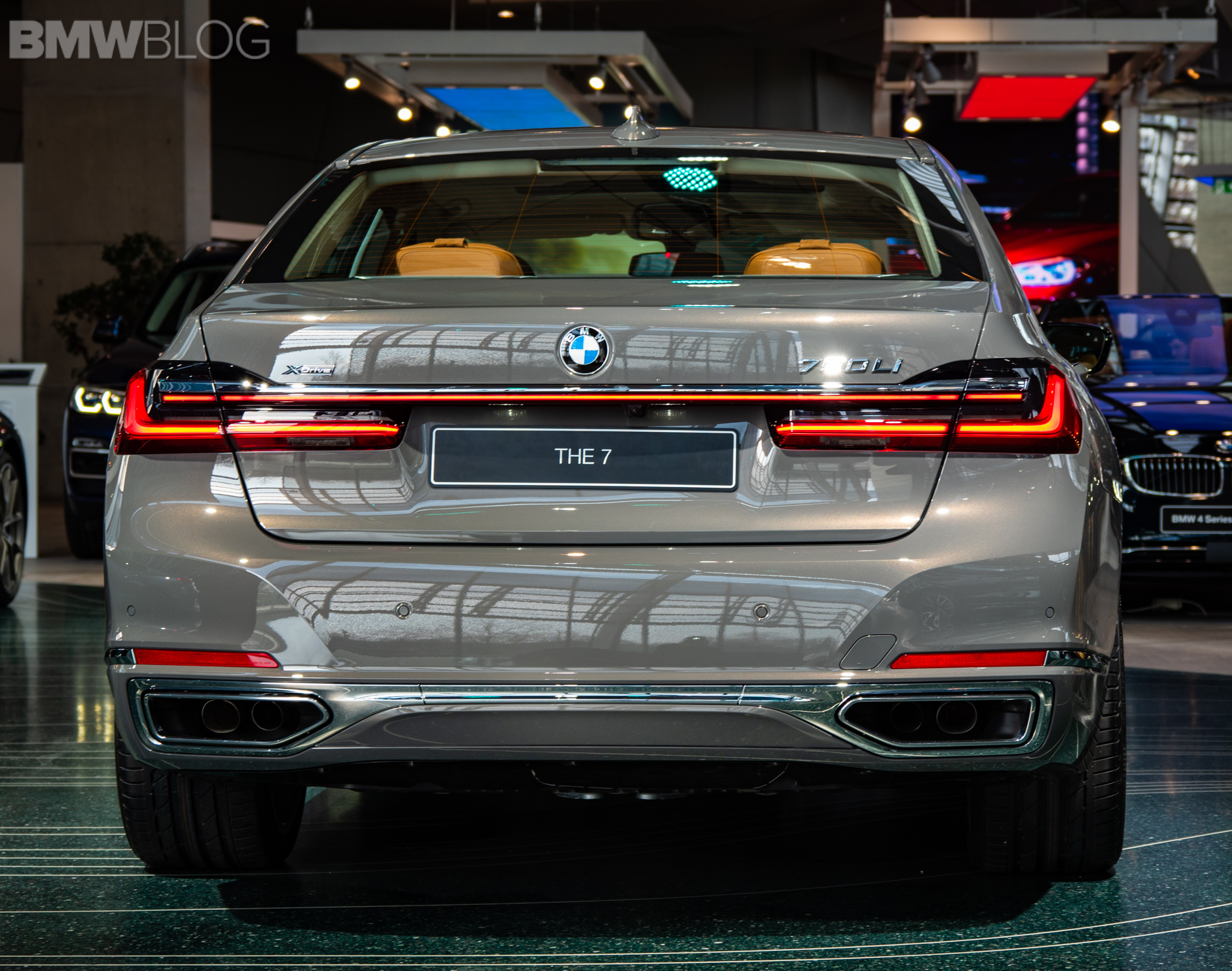 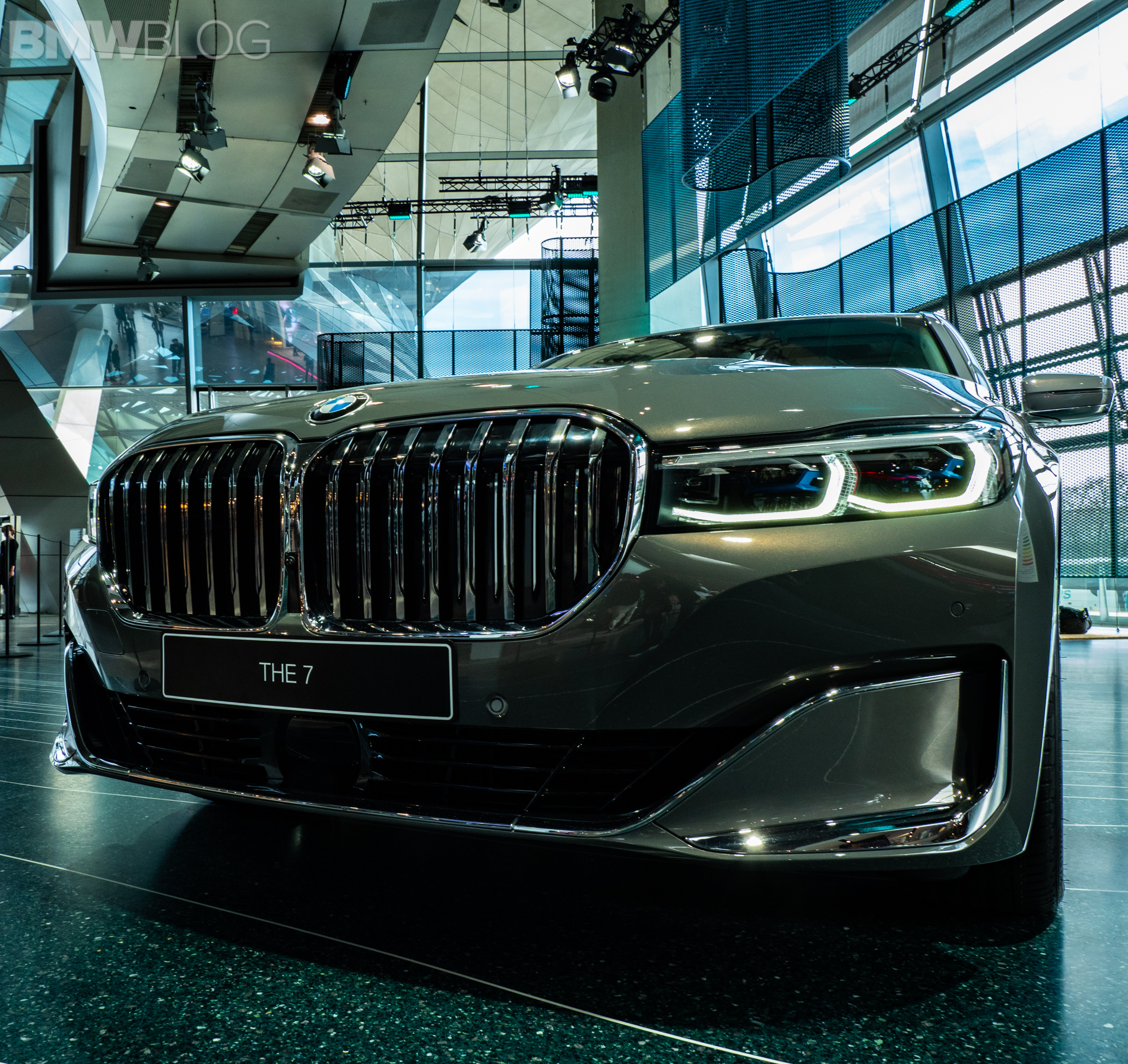