The new BMW X7 is getting ready to be delivered to customers around the world. The biggest car BMW ever made is going to write history this year as it goes in full production and deliveries kick off. That’s one of the reasons why BMW is expecting this year to break more records in terms of sales, even though the X7 isn’t necessarily viewed as a volume car. Instead, the SUV appeals to those looking for the finer things in life and that’s pretty obvious in the newest promo.

The BMW X7 comes with some rather aggressive design cues, a stout build and a design that is meant to impress from the moment you lay your eyes on it. In that respect it comes with the largest grilles in terms of area ever fitted to a Bavarian car. Those are not by accident as the people in Munich wanted to send a message to the world: the X7 is now running with the biggest boys in the yard. 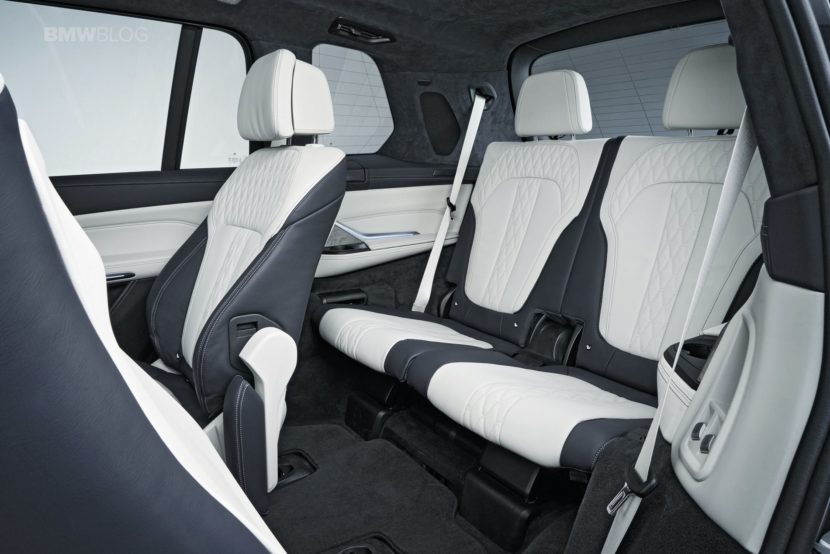 The video below definitely emphasizes on that idea as it tells the story of Ol’ McLanden. McLanden battled the bulls of the bank, beat Roy the Destoyer, and outraced the Rogues of Razorback Ridge. All of these mythical creatures are featured in one heck of a commercial that probably had a way too big of a budget for CGI. In the end though, the X7 does show what it was really made for and that’s taking the kids to and from school in luxury and absolute comfort.

As the new car comes with either 7 or 6 seats, you can rest assured that at least six people will get to travel in luxury so you can pick up your kids and their friends from school without worrying about having enough space. And that’s what the X7 was built for in the first place.