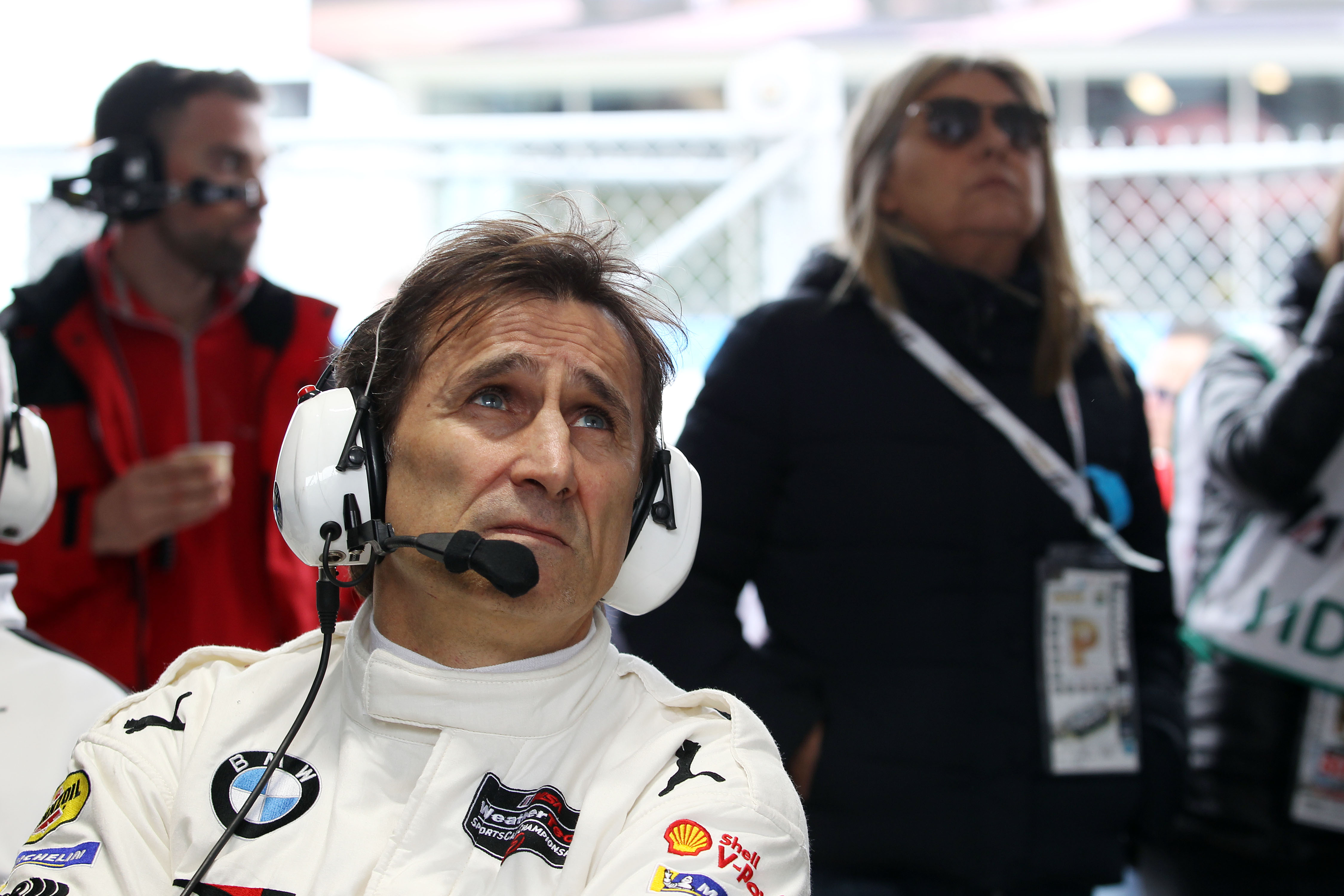 Now the creative duo is launching their first spot for BMW featuring racing legend Alex Zanardi. The ad, which is running on BMW’s social and digital channels, is named “Zanardi human meets machine” and focuses on Alex’s debut this month at the Daytona 24 Hours.

The short clip takes us behind the scenes during the race showing Alex from different angles and once again, emphasizing his strength and courage.