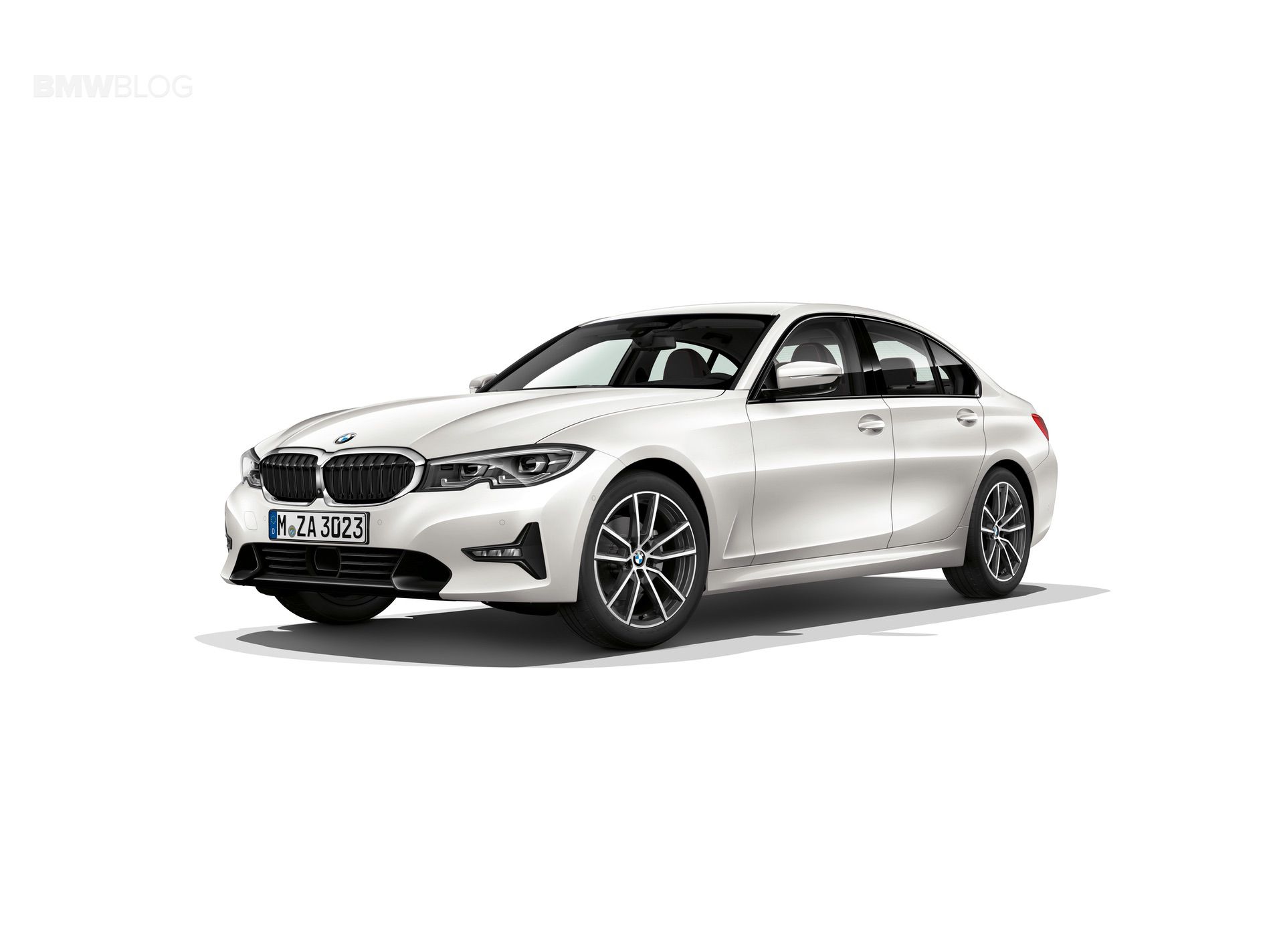 Just like the BMW 330e iPerformance of the previous generation, the new plug-in hybrid also has an electric motor integrated with the eight-speed automatic gearbox, which helps the four-cylinder petrol engine in many situations and therefore ensures particularly sporty driving performance. 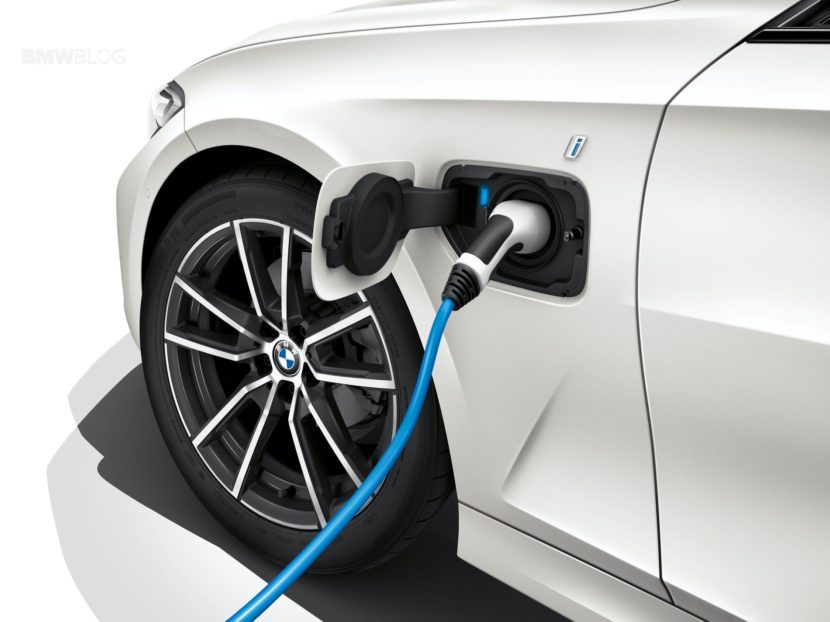 The system performance in continuous use is rated at 185 kW, which corresponds to the 252 hp known from its predecessor. However, there is a new mode called XtraBoost which can be briefly increase the power output to 215 kW. For intermediate sprints on the highway or overtaking, the driver has up to 292 hp available, thanks to the e-motor’s instant torque.

The sound of the new BMW 330e G20 changes depending on the driving mode and should emphasize the different modes – from silent gliding in electric mode to the sporty 3 Series with almost 300 hp, when both engines work hand in hand for maximum propulsion.