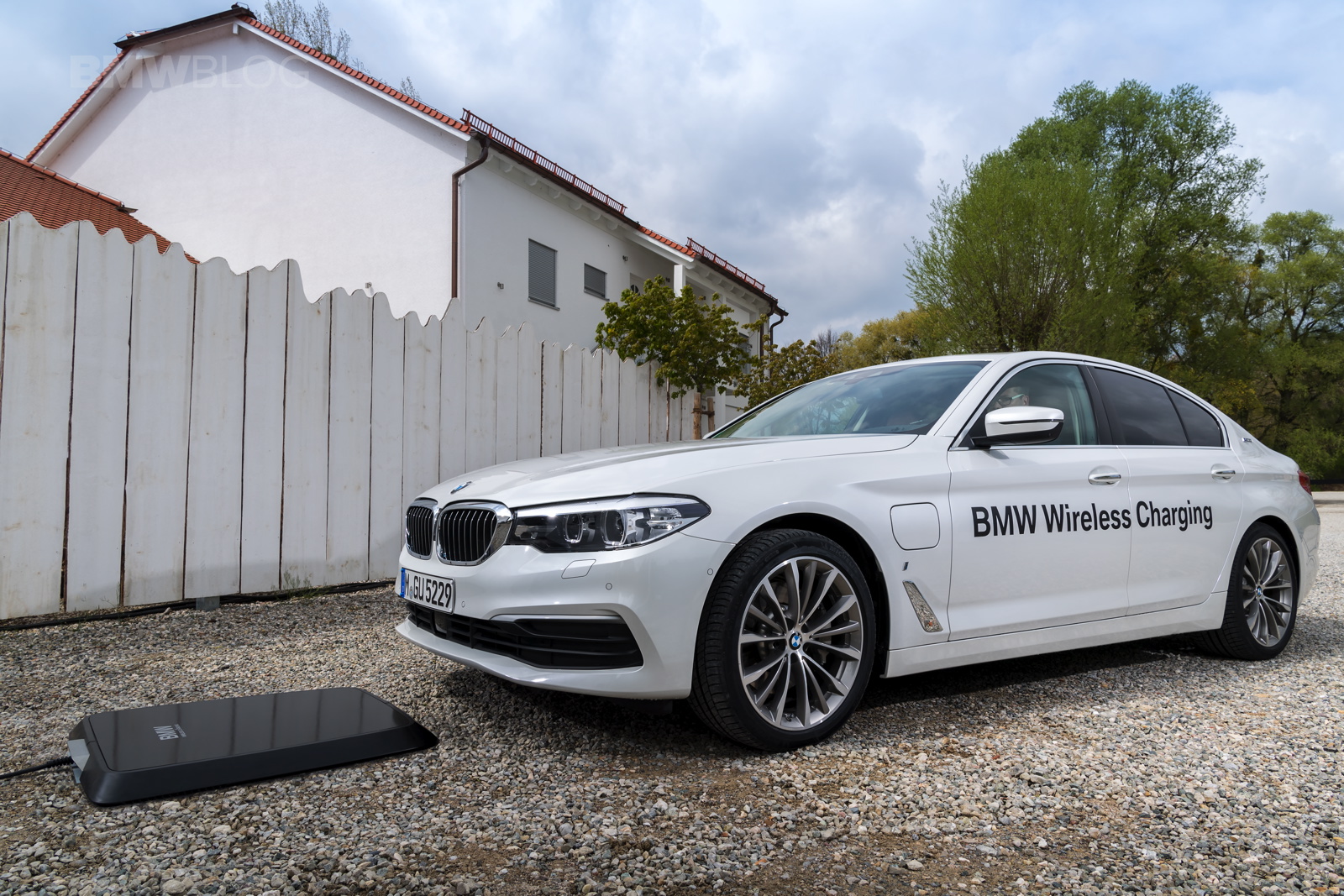 Plug-in hybrids are becoming more and more common among buyers, as they offer a best-of-both-worlds proposition. You get a car that uses an electric powertrain so you can feel extra green but you also have a gasoline engine to give you the range of a normal car. So they’re getting popular among premium customers. One new innovation that’s bringing customers in is wireless charging.

The idea is that you put a charging plate on the floor of your garage and then another plate gets mounted into the belly of the car. When you want to charge your car, you just drive over the charging plate and it begins charging, all without wires. So it gets rid of the traditional charging port that needs to be installed in a garage or outside. It’s a more convenient way to charge a car and makes a plug-in hybrid, or even a fully-electric vehicle, feel more like a regular ole gasoline car. 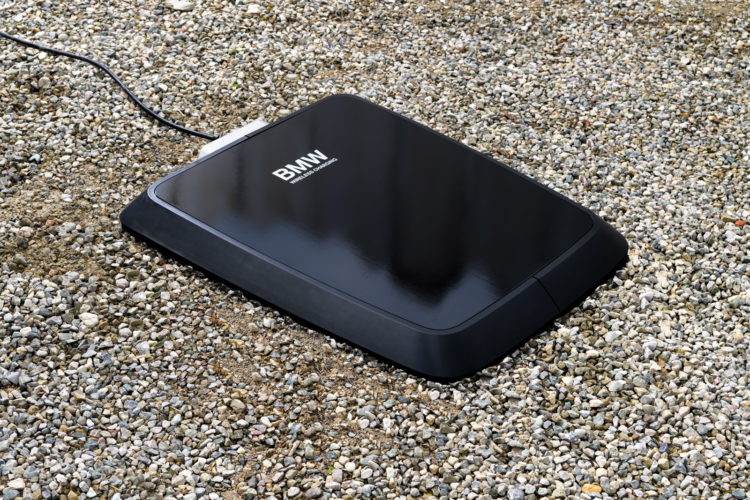 BMW will be bringing wireless inductive charging to the BMW 530e iPerformance this summer in Europe and it will be coming to America later this year. Apparently, BMW 530e customers will have to lease the wireless charging gear for their car. Though, that’s probably not an issue, as the car will likely be leased as well, so it will likely just be worked in together. Still, if you want the latest tech, you’re going to have to pay monthly.

To use this system, an iDrive display will show you where the charging pad is and will guide you over it with blue lines, so as to line it up properly. So it takes all of the guess work out of it and makes it very easy. Pressing a button inside the car will start the charging process and you can track its state of charge through a mobile app. What’s also interesting is that it’s weatherproof, so you don’t have to worry about it getting wet, and it will turn off if it detects whiskers, the family cat, walking over it. 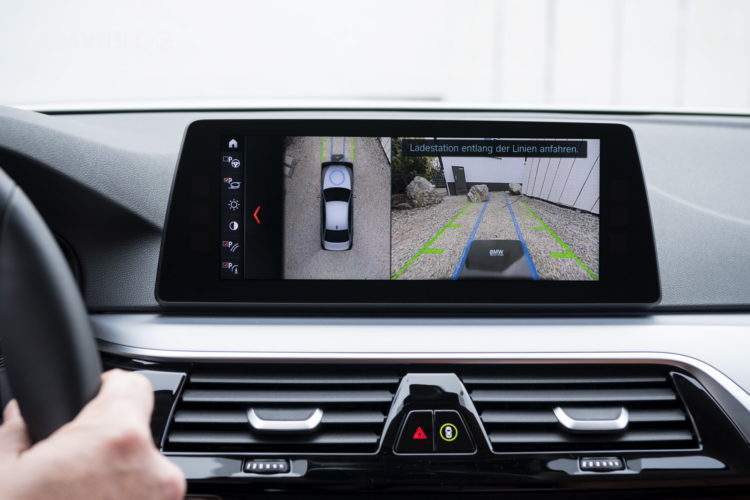 This sort of tech could bring new customers to the world of electric vehicles, as it will make charging easier and more convenient, even if it makes it a bit more expensive. We’ll see how well it sells come this summer in Europe and later in America.