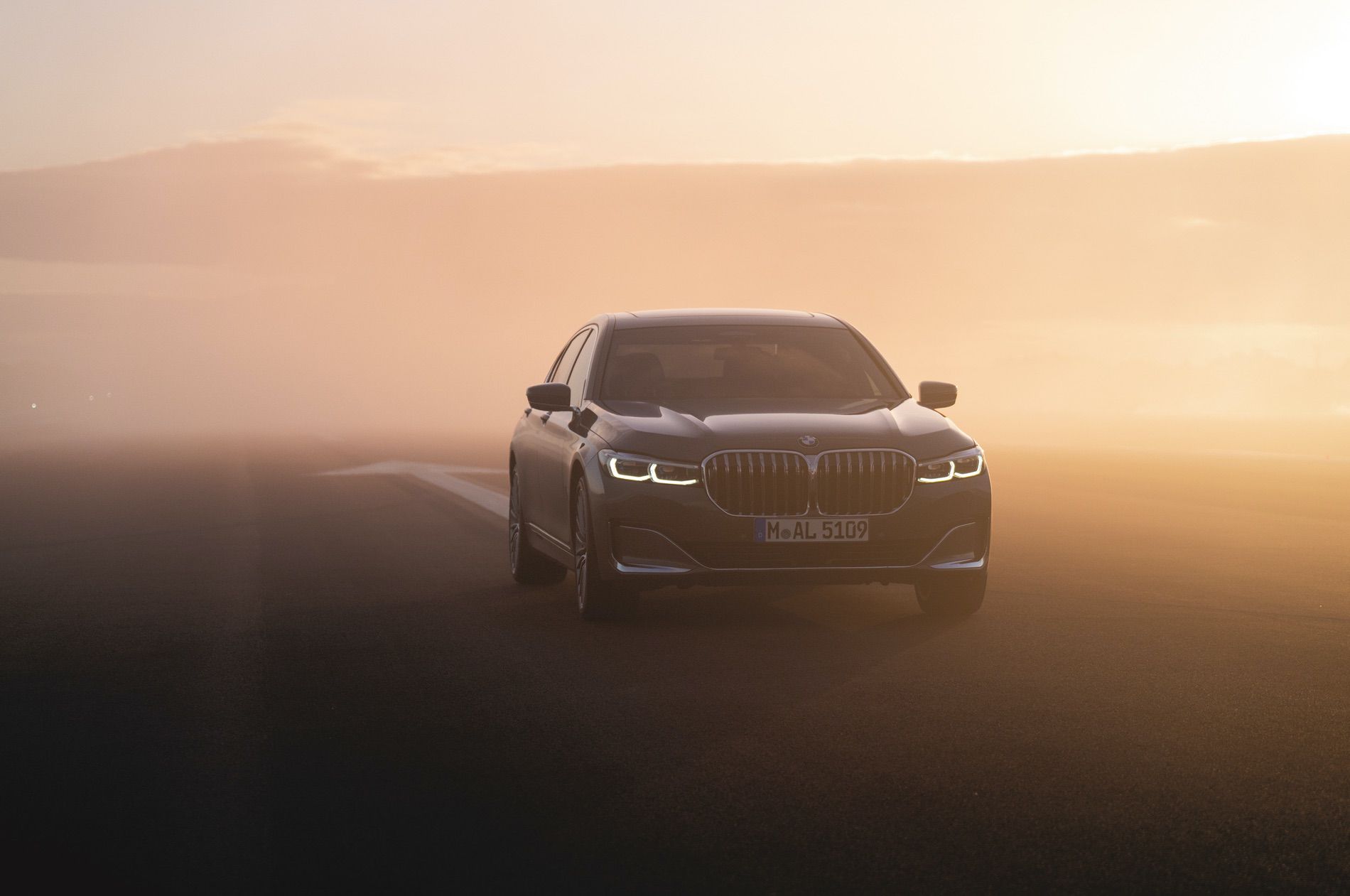 After the world premiere of the 2019 BMW 7 Series Facelift sedan in Shanghai, now BMW launches a marketing campaign with a powerfully emotional film at its center.

The short film titled “Above the Clouds”, directed by the American Dan DiFelice, shows the pilot of a private plane who is prevented from taking off in his plane by bad weather and who then makes a spontaneous decision. He swaps his “cockpit” for that of his new BMW 7 Series and accelerates down the dark and rainy runway unhindered. 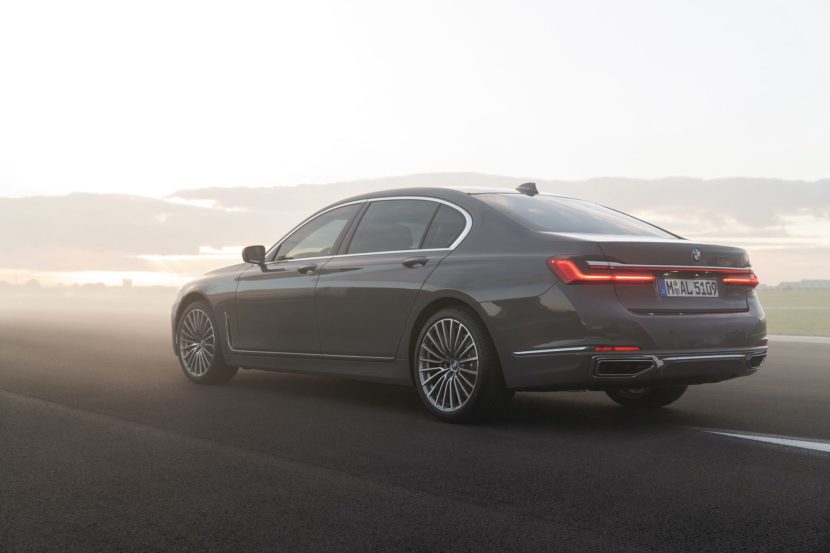 The film continues to show the new 7 Series with a beautiful mountain scenery as the car gets closer and closer to the clouds. BMW says that “the key scene of the film describes a luxurious experience at the highest level creating a sublime moment, which is generally reserved for the pilot of a plane, but in this scenario can literally only be experienced in the new BMW 7 Series.” 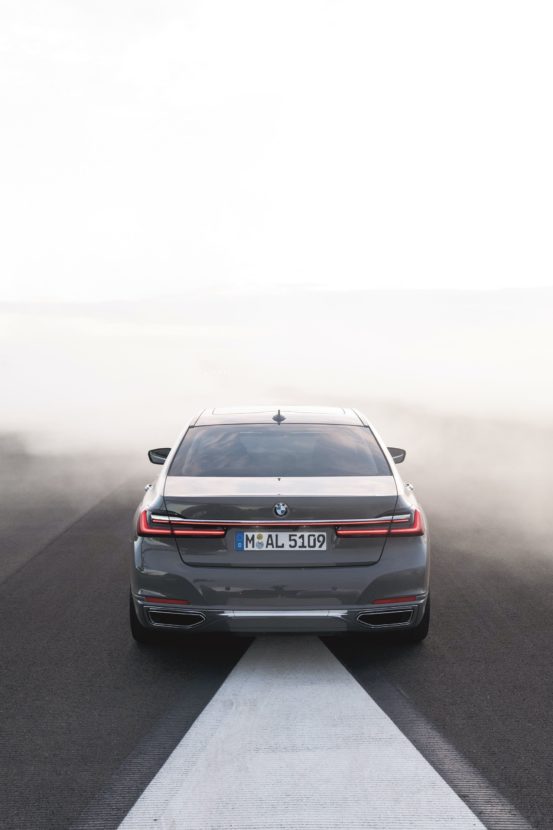 “With its self-assured character, the new BMW 7 Series embodies the way of life of a target group who follows its aims and ideas in a self-determined and independent manner regardless of any external obstacles”, says Uwe Dreher, Director Brand Communication BMW, BMW i and BMW M. 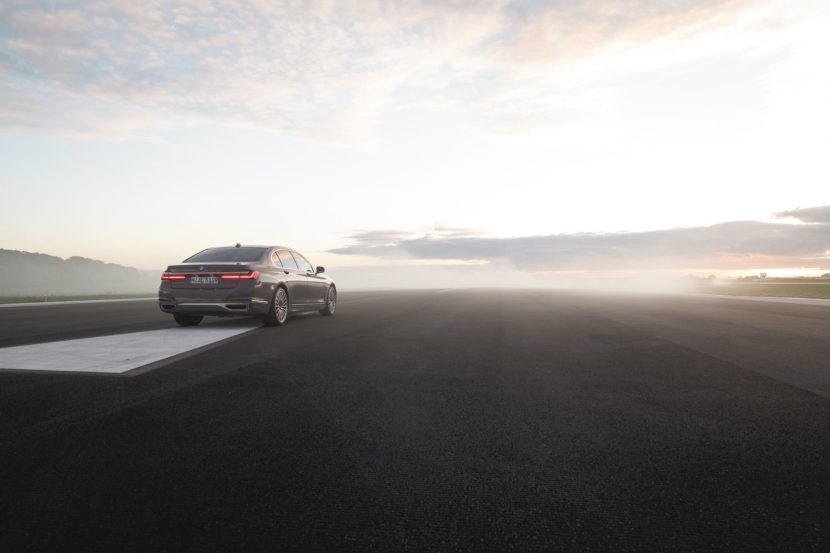 The campaign was devised by the BMW Group in conjunction with Serviceplan Campaign International.