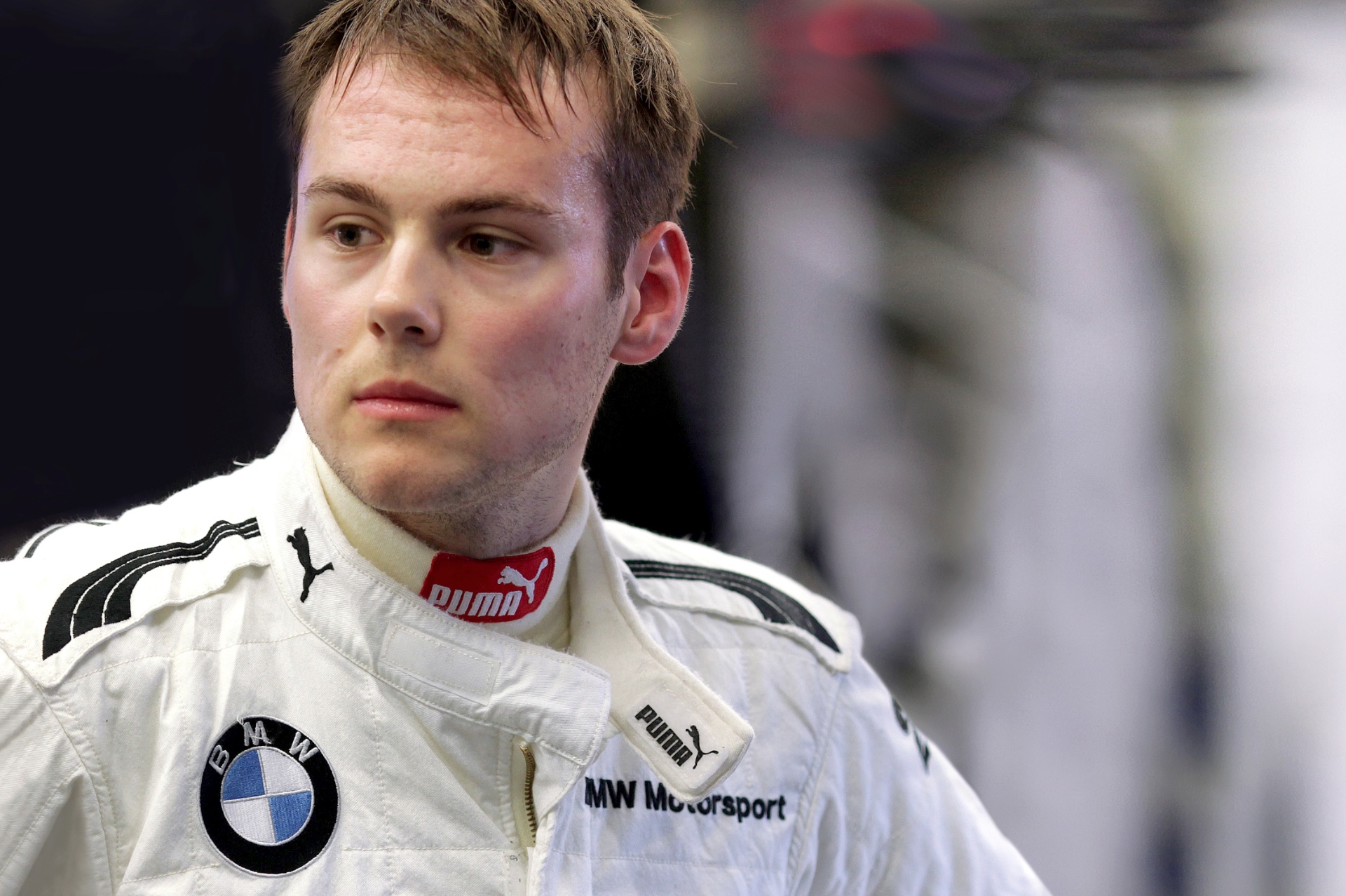 BMW Factory Driver Tom Blomqvist will miss the 2019 Rolex 24 at Daytona due to visa issues. His replacement with BMW Team RLL is Augusto Farfus. Blomqvist was supposed to run in the M8 GTE No.25.

“Unfortunately due to a complex issue around a visa I will have to miss next weekend’s Daytona 24,” Blomqvist tweeted. “I’m hugely disappointed, as you can imagine! It’s not the end of the world and as they say, when life hands you lemons make lemonade.” In 2018, Blomqvist the MS Andretti Formula E to focus on GT racing activities and Daytona was one of those races.

Farfus is no stranger of endurance racing working with BMW Teams in different championships for the past five years. He had a second place in class and fifth place overall in 2015 during the final year of the BMW Z4 GTLM. Number 25 car will also host Connor De Phillippi, Philipp Eng and Colton Herta. Alex Zanardi will drive BMW #24 car with Jesse Krohn, John Edwards and Chaz Mostert in an unchanged line-up. The 2019 Rolex 24 at Daytona takes place at Daytona International Speedway on January 26-27 as the opening round of the IMSA WeatherTech championship.