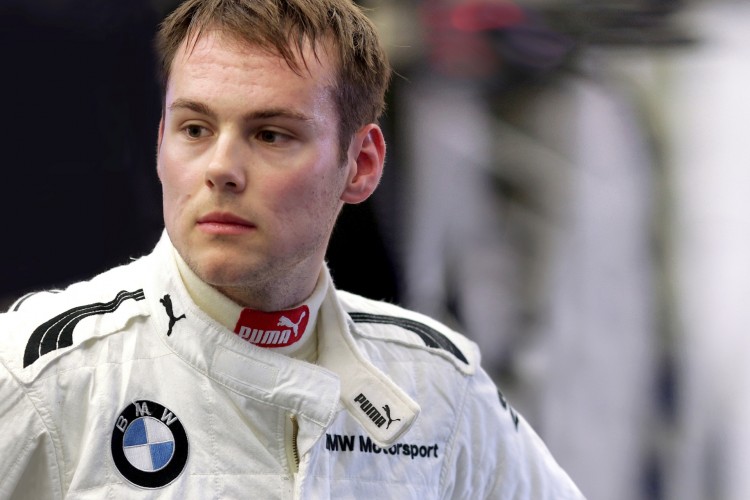 BMW Factory Driver Tom Blomqvist will miss the 2019 Rolex 24 at Daytona due to visa issues. His replacement with BMW Team RLL is Augusto Farfus. Blomqvist was supposed to run in the M8 GTE No.25. “Unfortunately due… 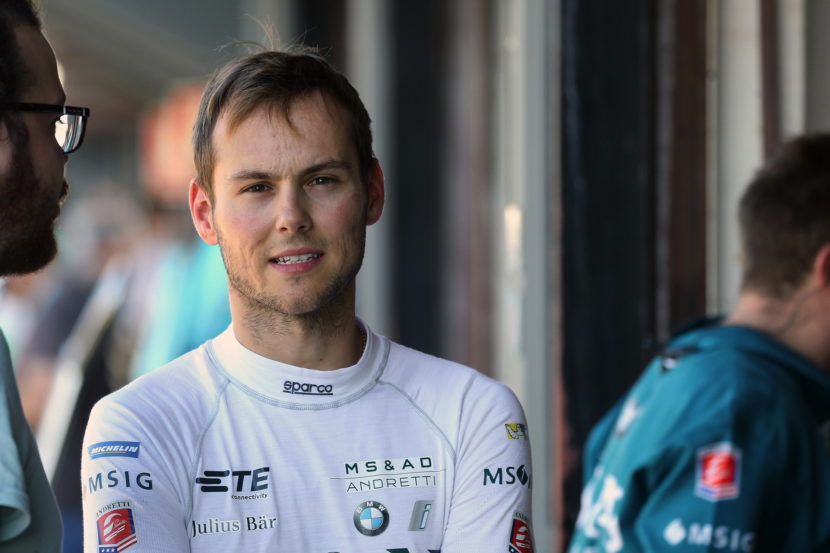 Stephane Sarrazin will replace Tom Blomqvist at MS Andretti for the remainder of the ABB FIA Formula E Championship season, the team announced this week. The BMW factory driver has been in the No. 27 Andretti… 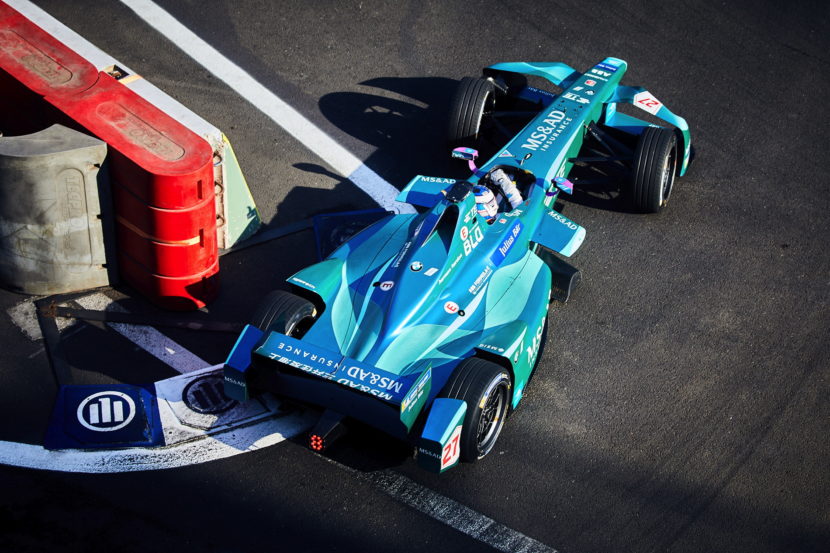 The ABB FIA Formula E Championship continues this Saturday, 17th of March, with the Punta del Este E-Prix (URU). So far this season, MS&AD Andretti Formula E have scored points at every venue visited, and… 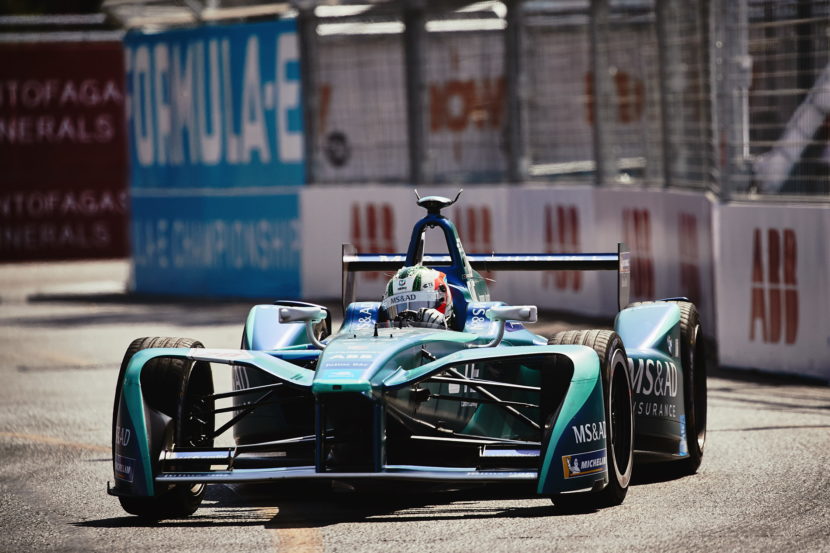 Two days after its unveiling in Santiago de Chile (CHI), the new BMW i8 Coupé Qualcomm Safety Car enjoyed its first race outing. The safety car was soon out on track following a number of…

BMW factory driver Tom Blomqvist has been named as Andretti Autosport’s second Formula E driver for season four. The BMW driver in the DTM championship was present at the preseason test in Valencia after testing… 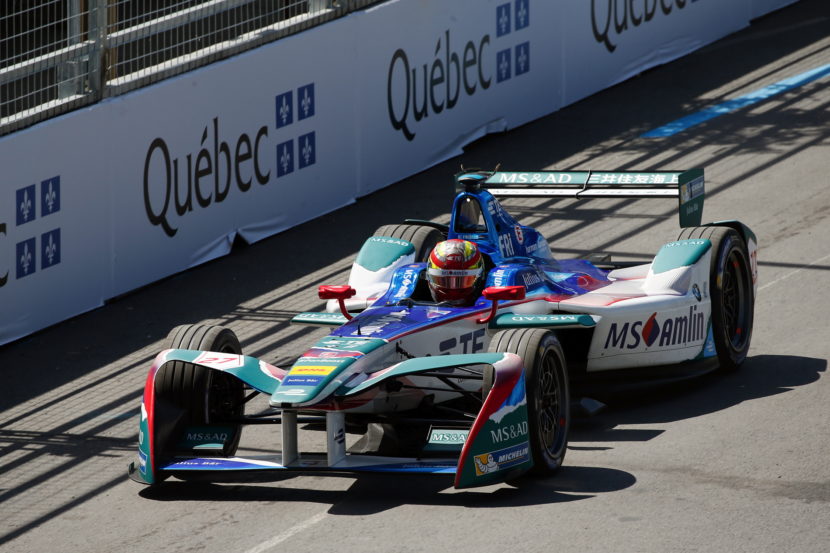 When the FIA Formula E Championship enters its fourth season with the Hong Kong ePrix (HKG) on the first weekend in December, BMW will be involved once again as part of their close cooperation with Andretti Formula…

If the name Blomqvist sounds familiar, it’s probably because of Stig Blomqvist, a former Swedish World Rally Champion who also inspired the birth of the famous character we’ve all grown to love from Top Gear….