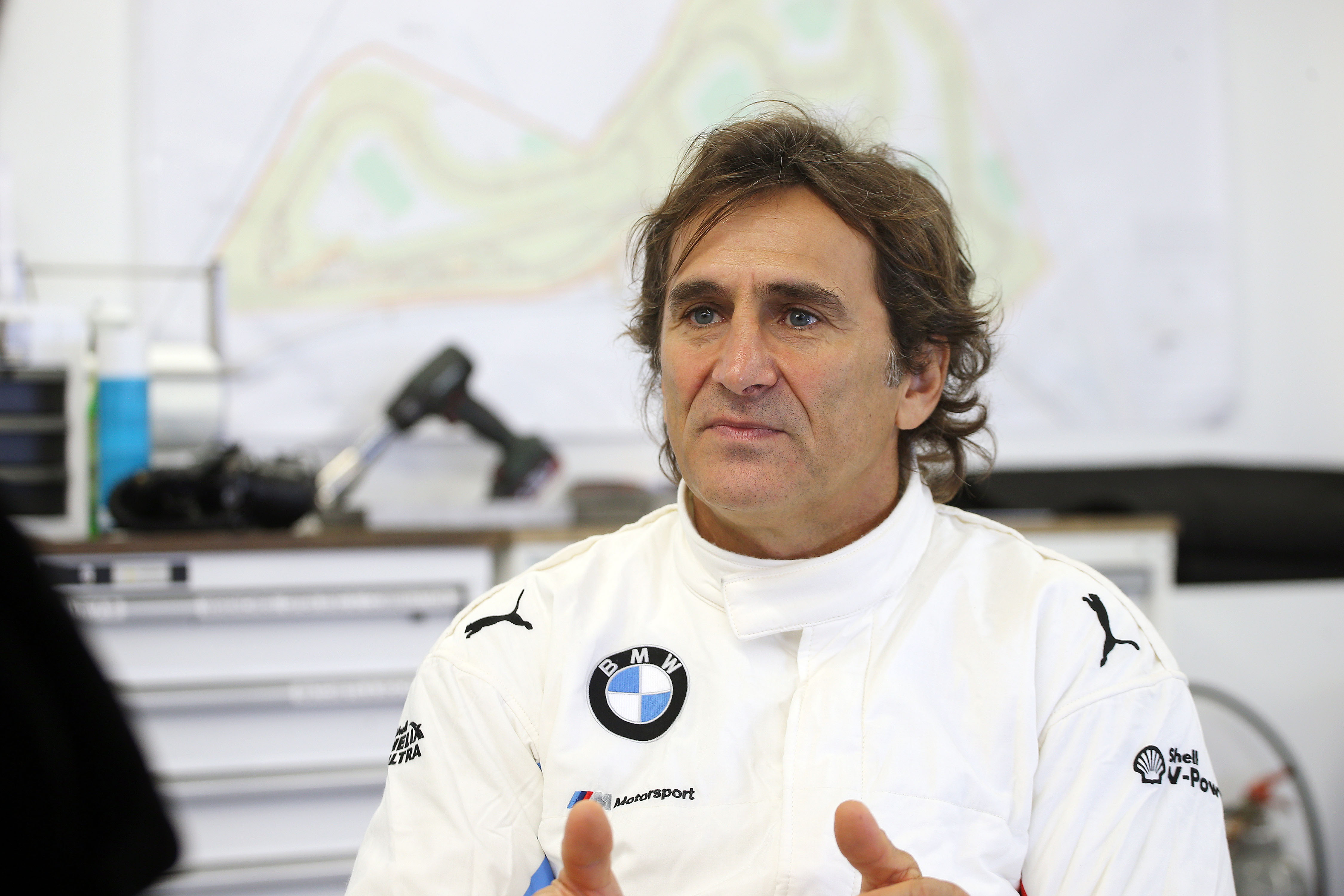 Tom Blomqvist will join BMW Team RLL for the 2019 IMSA WeatherTech SportsCar Championship replacing Alexander Sims who heads over to BMW i Andretti Motorsport Formula E team. Blomqvist will join Connor De Philippi, Philipp Eng and IndyCar rookie Colton Herta for the Rolex 24 Hours at Daytona, while the long-expected confirmation of Alex Zanardi’s spot in the team places him be alongside Jesse Krohn, John Edwards and Chaz Mostert.

The BMW Motorsport program for the 2019 season will be even more international than in recent years. As well as the four works involvements in the DTM, FIA World Endurance Championship (WEC), IMSA WeatherTech SportsCar Championship (IMSA Series) and ABB FIA Formula E Championship, the BMW M6 GT3 will also have an extensive race programme. 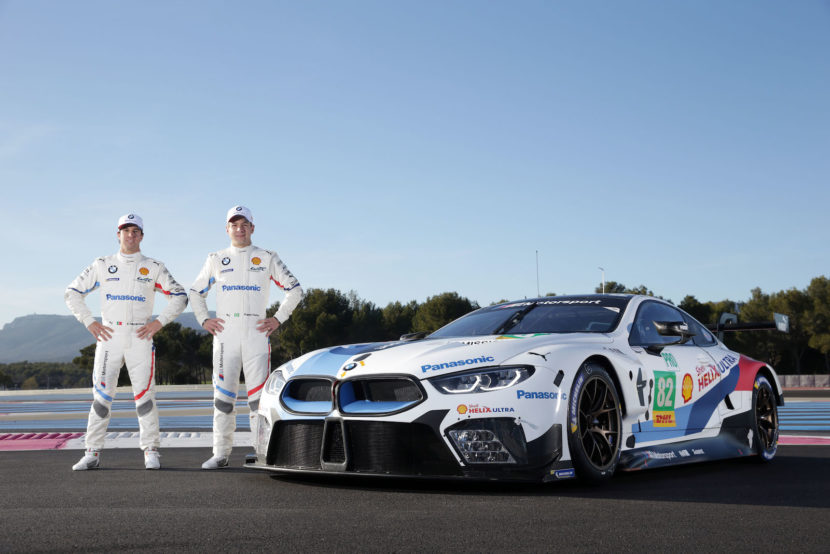 Besides the 24-hour race at the Nürburgring (GER) and the FIA GT World Cup in Macau (CHN), the planned starts in the Intercontinental GT Challenge are further international highlights. BMW M Motorsport’s commitment to customer racing and the BMW Motorsport Junior programme will continue.

“Even more international, even more spectacular: that is a good way to sum up the BMW Motorsport race programme for 2019,” said BMW Motorsport Director Jens Marquardt. “BMW i Motorsport will take us to the most important megacities in the world during the course of the year. With BMW M Motorsport, we will contest in renowned race series and at some of the biggest iconic races there are.” Three spectacular racing cars will be in action within the BMW Motorsport works programme in 2019: the new BMW M4 DTM, the BMW M8 GTE and the fully-electric BMW iFE.18. 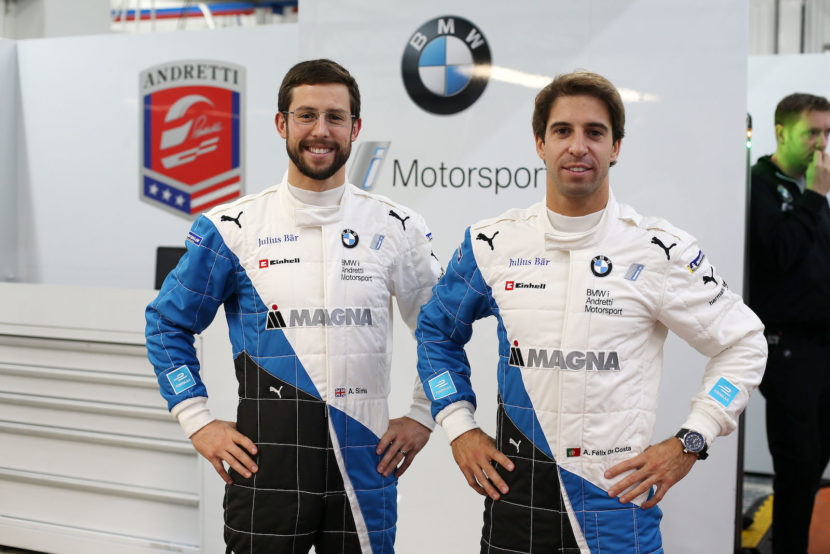 BMW i Andretti Motorsport’s debut season in Formula E gets underway on 15th December 2018 in Ad Diriyah (KSA) and ends in July 2019 in New York (USA). As drivers, António Félix da Costa (POR) and Alexander Sims (GBR) will do battle for top results. Marquardt said: “Joining Formula E with a works presence – the BMW i Andretti Motorsport team – is an exciting step, which heralds a totally new era in our motor racing history. This project is of great significance for BMW. For us, Formula E is the ‘TechLab’ for iNEXT and other models of BMW i. The interconnection between series development and motorsport is closer than ever before.”

In addition to the existing works involvement in the DTM, WEC and IMSA series, starts with the BMW M6 GT3 in the Intercontinental GT Challenge are planned. Customer racing will play a central role once again next season. “We are eagerly awaiting the start of a new era in the DTM, with new cars and new challengers,” explained Marquardt. “Seeing Alex Zanardi in a BMW M8 GTE at Daytona is sure to be a very special experience, as will our second start at Le Mans with our top-of-the-range GT model. I am particularly looking forward to the planned global appearances of the BMW M6 GT3 in the Intercontinental GT Challenge, at the Nürburgring 24 Hours, and in Macau. We will also support our many customer teams around the world to the best of our ability, as they strive for success as ambassadors of the BMW brand again in 2019.”

New era in the DTM – Second season for the BMW M8 GTE. 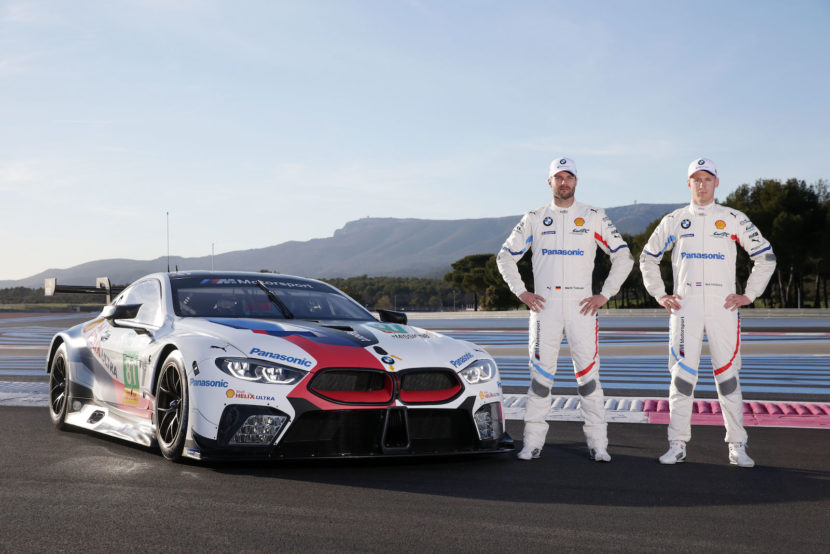 In the DTM, the BMW M4 DTM will compete with a new two-litre turbo engine, which generates over 600 hp – in a year that marks a special anniversary: “50 years of BMW Turbo in motorsport”. With Philipp Eng (AUT), Joel Eriksson (SWE), Timo Glock (GER), Bruno Spengler (CAN) and Marco Wittmann (GER), five of the previous DTM drivers will remain on board. The sixth driver will be announced after the “Young Driver Test” next week.

The BMW M8 GTE can look forward to once again competing in genuine classics in Europe and North America. BMW Team RLL kicks off proceedings at the end of January with the 24 Hours of Daytona (USA), at which BMW Brand Ambassador and works driver Alessandro Zanardi (ITA) will be among the squad of drivers. Tom Blomqvist (GBR) joins Bobby Rahal’s (USA) team as a new regular driver. This will be followed by the joint WEC and IMSA Series event at Sebring (USA) in March, as well as the iconic 24 Hours of Le Mans (FRA), which forms the grand finale to the WEC Super Season in June 2019.

The plan is for the BMW M6 GT3 to contest the Intercontinental GT Challenge. The Walkenhorst Motorsport team intends competing in endurance races on five continents in Bathurst (AUS), Laguna Seca (USA), Spa-Francorchamps (BEL), Suzuka (JPN) and Kyalami (RSA) with a BMW M6 GT3. There are also plans to field a second car. Two of the drivers of this second car will be Augusto Farfus and Martin Tomczyk. All other drivers and the team will be announced at a later date. The plan is also to contest the Nürburgring 24 Hours. ROWE Racing will be one of the teams. BMW works drivers such as Marco Wittmann, Philipp Eng, Farfus, Tomczyk and Timo Scheider (GER) will be part of the overall drivers’ squad. FALKEN Motorsports and Walkenhorst Motorsport will field additional BMW M6 GT3 models as customer teams. The full squad of drivers and teams will also be announced at a later date. It is also planned to contest the FIA GT World Cup in Macau.

Customer racing remains at the heart of the BMW M Motorsport programme next season. As well as the BMW M6 GT3, the focus will be on the BMW M4 GT4, which enjoyed such success in 2018, and the BMW M240i Racing. The car will have this name after a technical update as of 2019; the entry-level model was previously the BMW M235i Racing. Beitske Visser (NED) will continue to be supported within the BMW Motorsport Junior programme. Among other things, she will gain valuable experience as a reserve and test driver in Formula E. Mikkel Jensen (DEN) is promoted to the rank of BMW works driver. Which new talented youngsters join the programme will be decided in a selection process next year.

The BMW Motorsport driver line-up for 2019*.