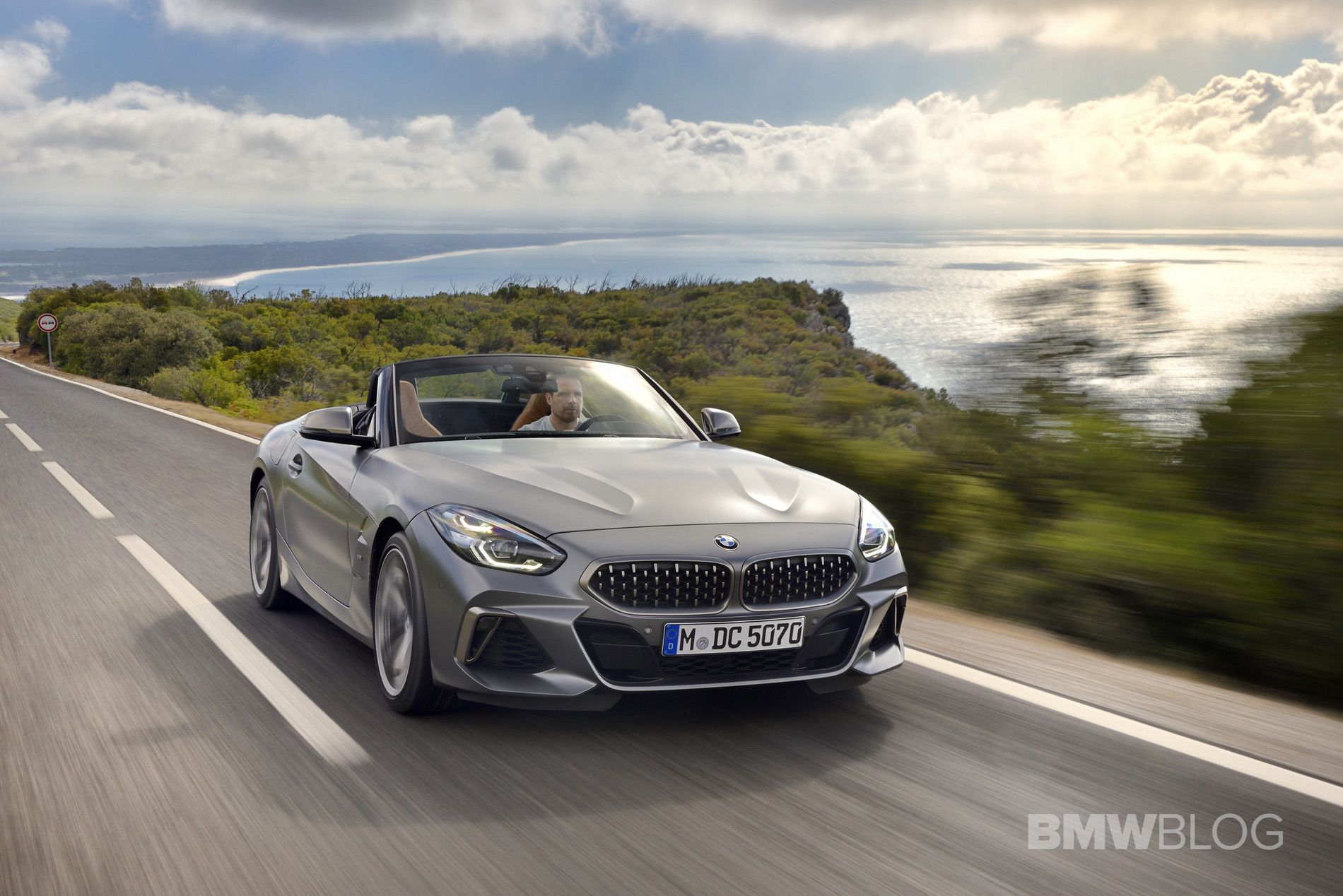 We’ve already seen the Z4 M40i out-running many sportscars on the famous Nurburgring. Back in September, German magazine Sport Auto posted a lap time of 7:55.41 on the Nordschleife. That’s about the same time they were able to set in a 649 hp, tuned F10 BMW M5 (7:54) and only about 3 seconds behind the M2 Competition. 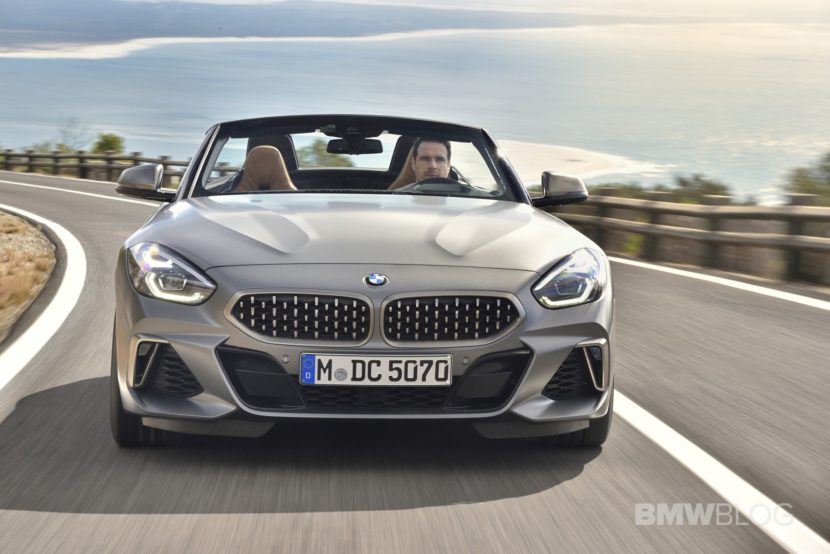 The official US pricing has yet to be revealed, but a previous leak showed a price of $64,695, which is about the same base price as the BMW M3.