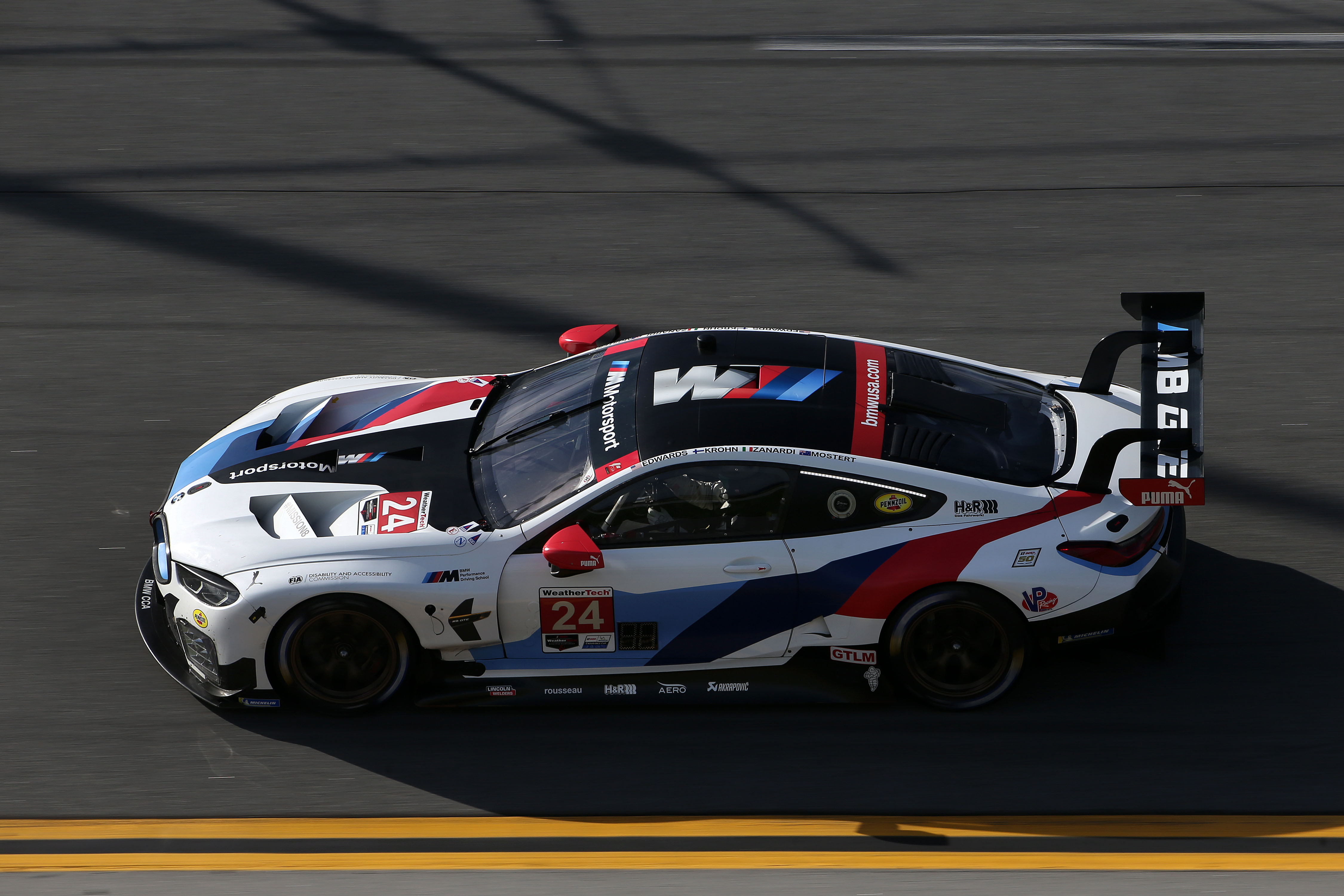 Alex Zanardi, the legendary BMW Ambassador, paralympic gold-medalist and one-man army, will be racing behind the wheel of a BMW M8 GTE in the upcoming Daytona 24-hour endurance event set to take place on January 26-27th. Throughout his career, Alex has driven in a variety of competitions, from Formula 1 to the DTM, not long ago, and now in the World Endurance Championship. That’s why he’s probably one of the few people who can actually talk about the differences between all these types of motorsport.

In the video below, the Italian champ talks about the differences between the M4 DTM and the M8 GTE, two racing cars but who behave rather differently. It’s not just the cars that are different but a lot more with them. The races in Misano, in his DTM stunt, lasted for about 55 minutes in total, while Daytona will see him race for a lot longer but it seems like it won’t be a problem: “It is like asking if you prefer meat or fish. I have the privilege of doing both. For me it is always a gift to be part of such a professional racing team and to drive such great cars as the BMW M4 DTM or the BMW M8 GTE,” Zanardi said about the upcoming challenge. 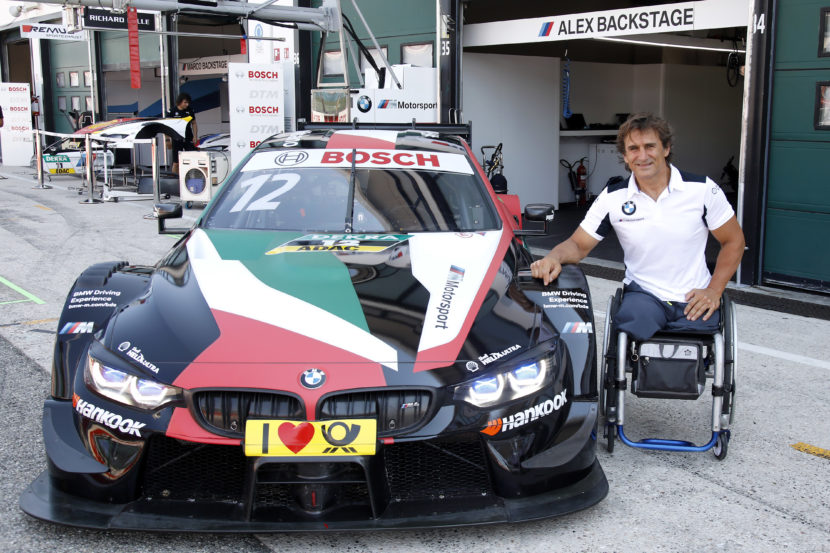 However, unlike what some may think, it is the M4 DTM that demands more from the driver than the other way around. Cars used in the DTM are not necessarily restricted in any way by the road-going models built to last. In the case of the M8 though and the WEC, the car has to share a lot with its production counterpart, which, in turn, has to last 300,000-400,000 km on public roads. Therefore, the way they are built and exploited is quite different.

“In terms of performance in the DTM, 100 percent is demanded,” said Zanardi. “You have to go at full throttle and squeeze every ounce of performance out of the car. The race only lasts one hour so you have to treat it in the same way you treat qualifying. And that is exactly what the BMW M4 DTM is designed for. Every detail was developed purposely for racing use.” On the other hand, the M8 GTE is a bit heavier and bigger and uses a different philosophy. For example, while the DTM car uses carbon brakes, the WEC model uses steel ones. Nevertheless, the performance is between the M6 GT3 and the M4 DTM according to Zanardi who describes the handling as ‘terrific’. Let’s hope he puts in a great performance in Daytona.