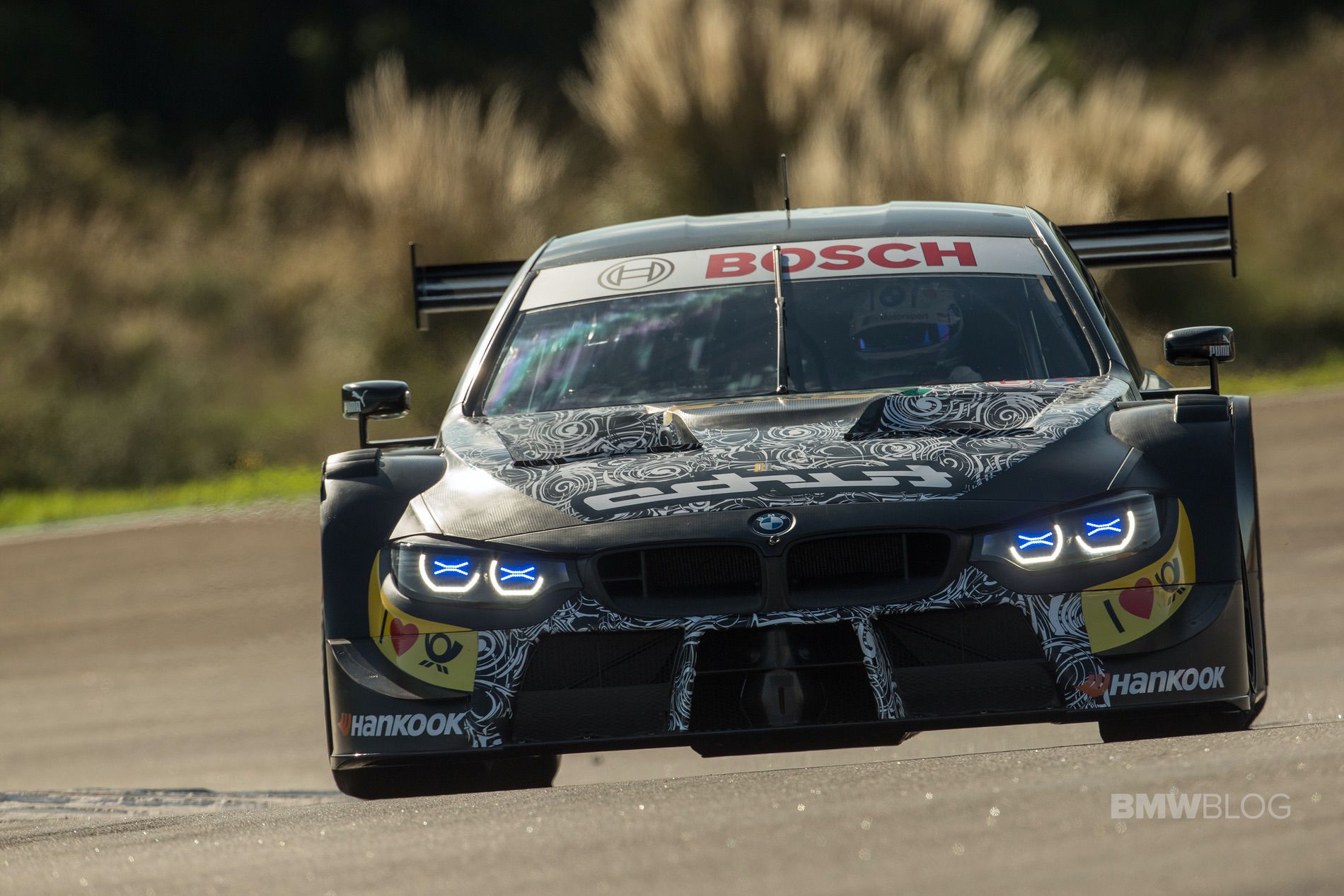 The new BMW M4 DTM for the 2019 season has made its racetrack debut and completed the first winter test with the next generation BMW M4 DTM modified to meet Class 1 regulations. BMW DTM drivers, Bruno Spengler and Marco Wittmann, took the turbocharged M4 DTM on the famous Estoril track.

Under the hood of the new M4 DTM car lies a two-liter turbocharged engine with a new cooling system.

“The initial test days with the new BMW M4 DTM with a turbo engine were so much fun,” said Spengler. “It is also very interesting for us as drivers to be involved in the development of a new DTM racing car. I have been driving DTM cars with V8 engines for 14 years, and this was the first time that I’ve been on the racetrack with a four-cylinder turbo engine. This is totally new to me and is so much fun. The car feels great and I am looking forward to the next tests.” 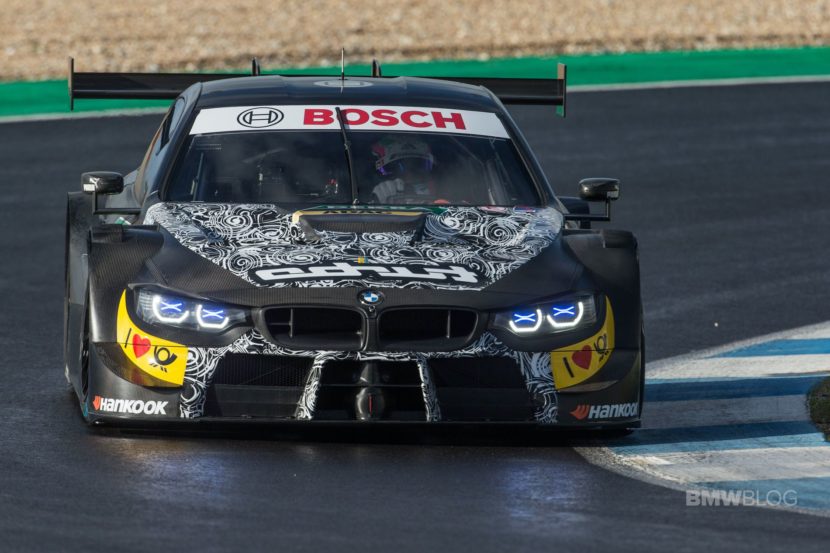 “The car feels really cool when you’re driving it and it is so much fun,” confirmed Wittmann. “You really can feel the performance and the torque of the new engine and the modified aerodynamics mean that the car behaves differently. I’m overwhelmingly positive after the initial test and I think that the fans really have something to look forward to. From the outside you can clearly tell that the cars are much faster than last year. This will definitely make for more of a spectacle. And I can reassure the fans: the sound remains as great as ever. Personally, I prefer it to the previous engines. It sounds a little different, but it is neither quiet nor bad. I like it and I think that the fans will as well. The changes to the cars for 2019 are definitely positive, and I enjoyed being in the car for the initial test and preparing the car for the season with the engineers and mechanics.” 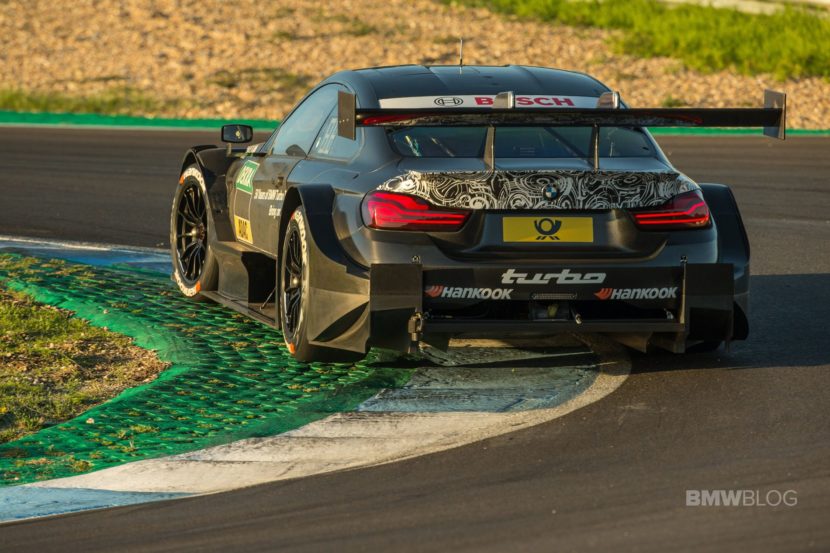 The next test drives with the new BMW M4 DTM are scheduled for 10th and 11thDecember at Jerez, Spain. 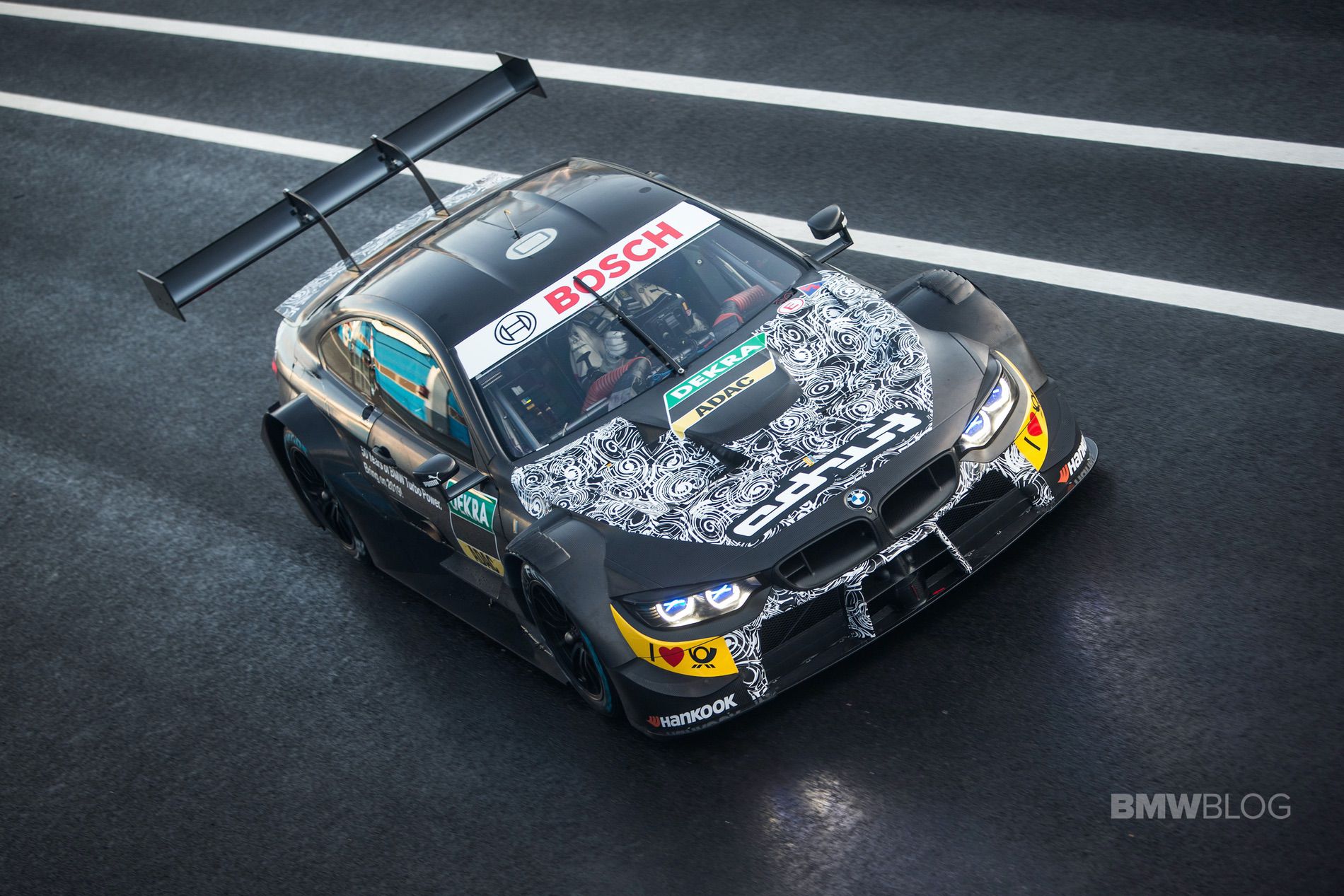 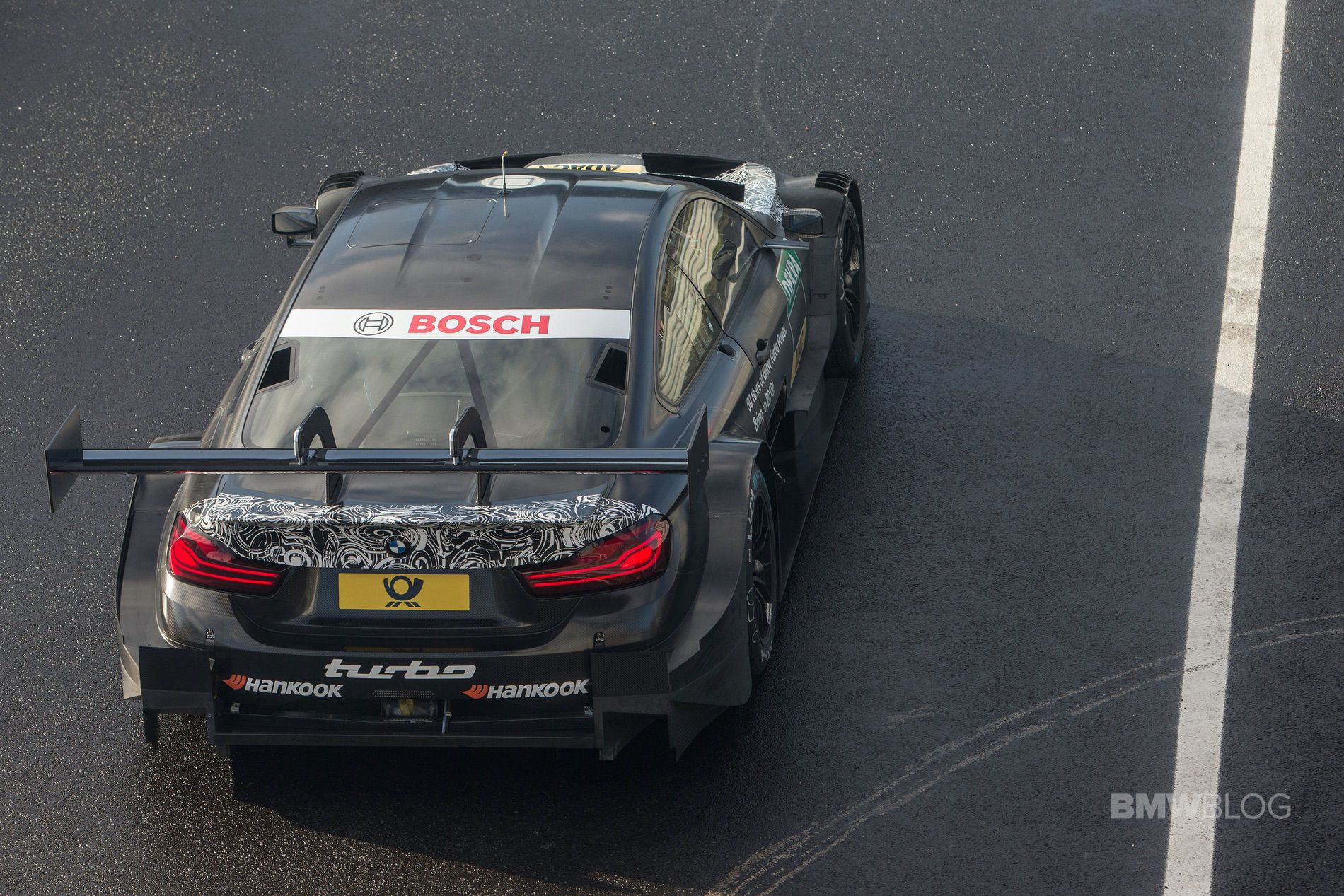 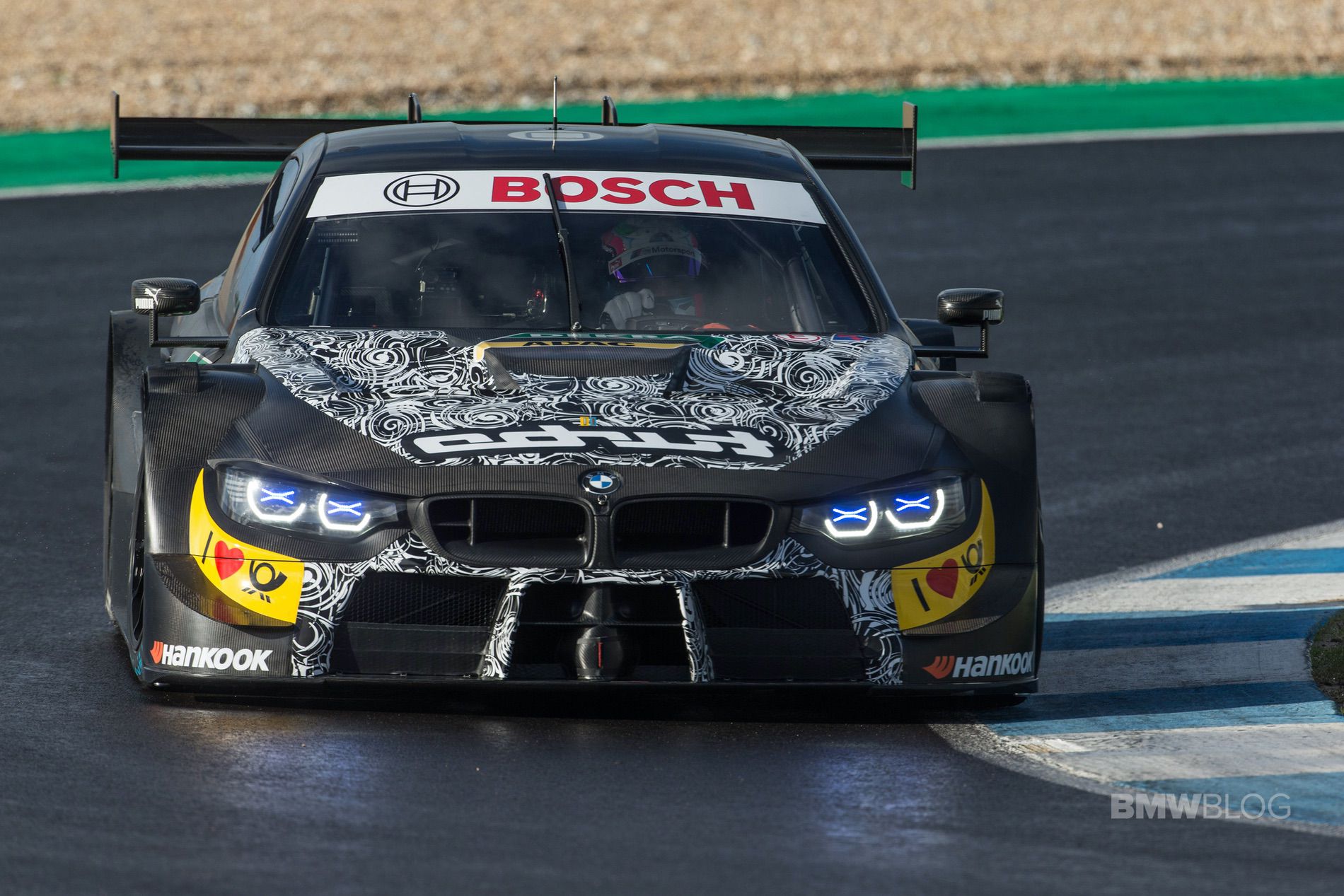 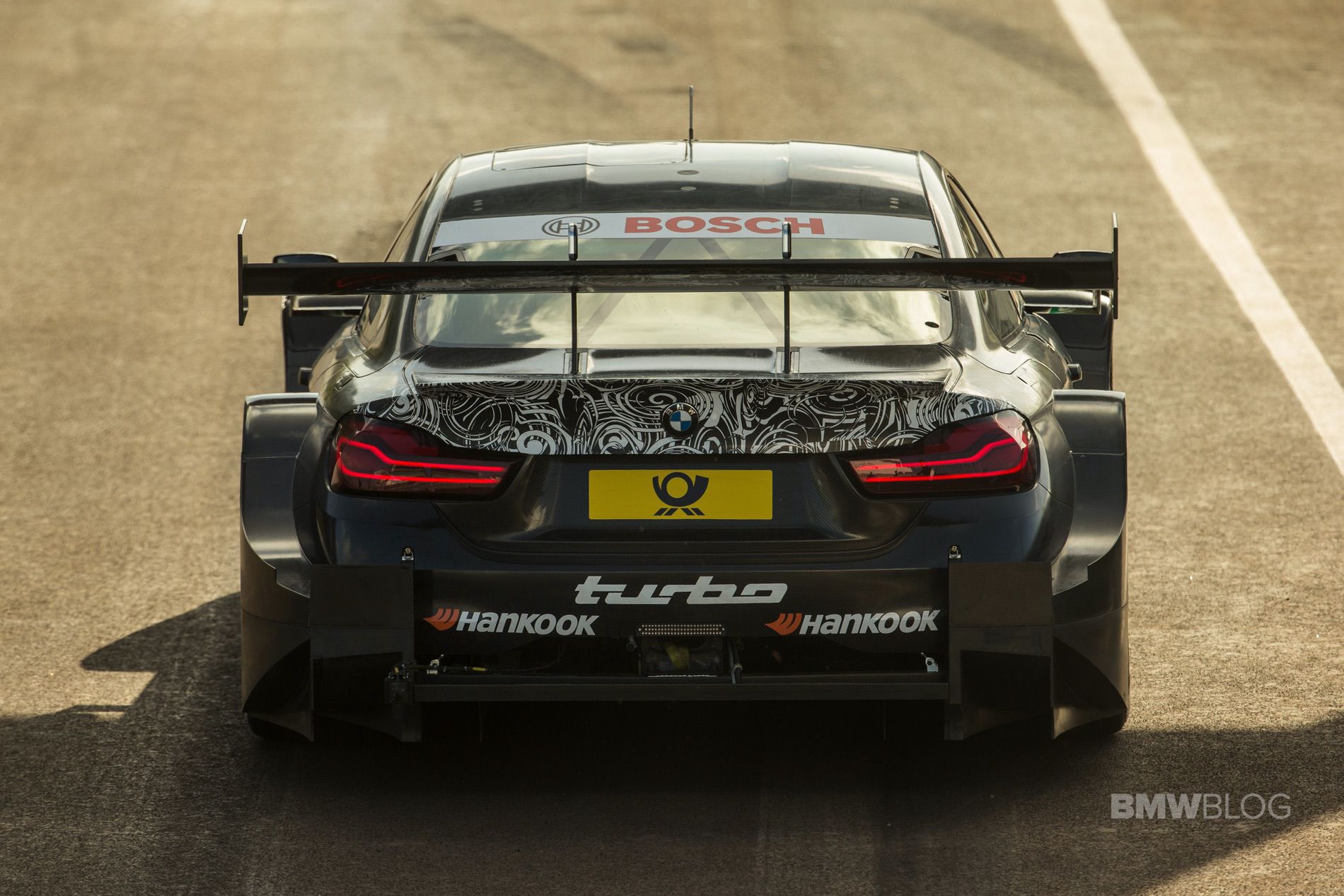 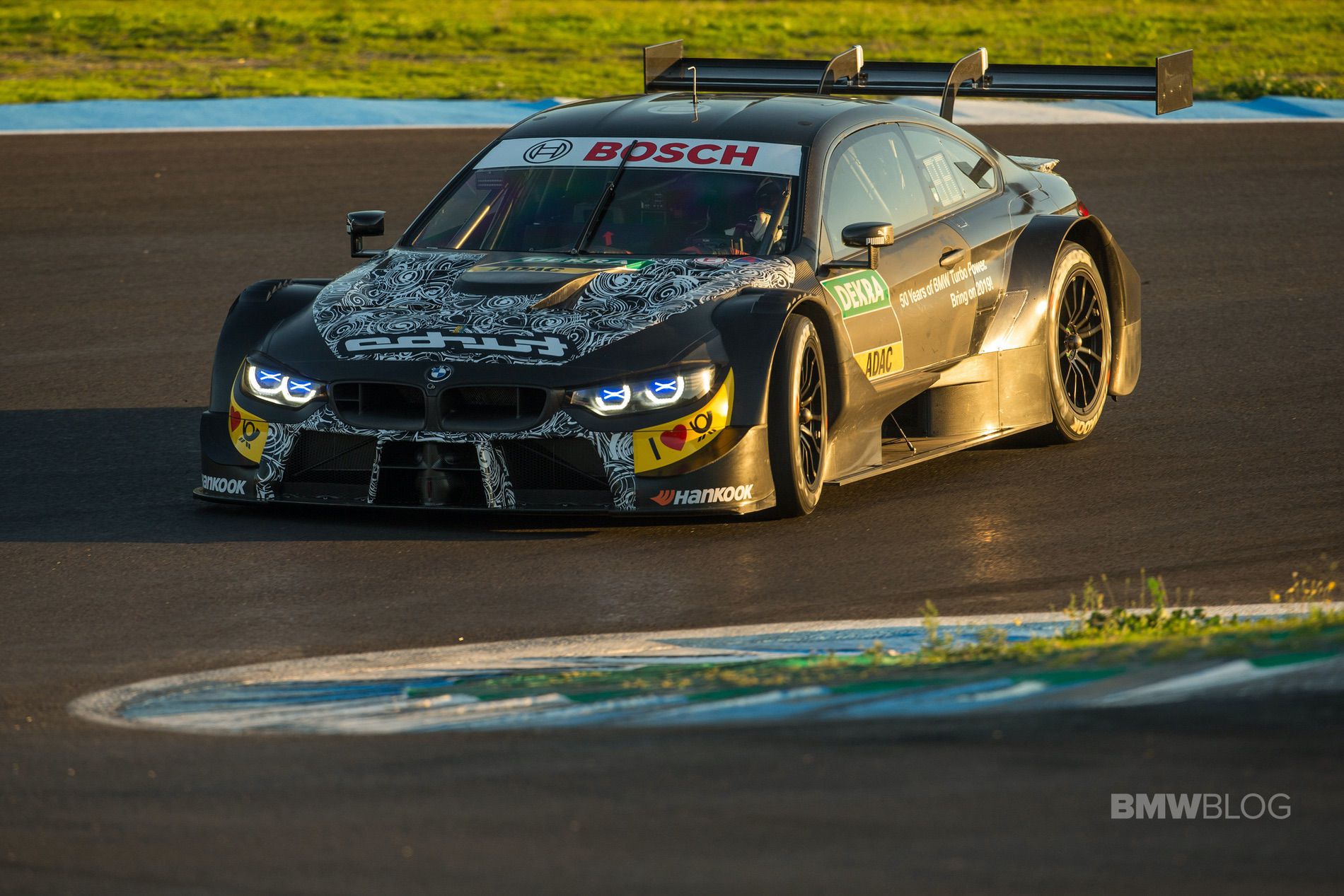 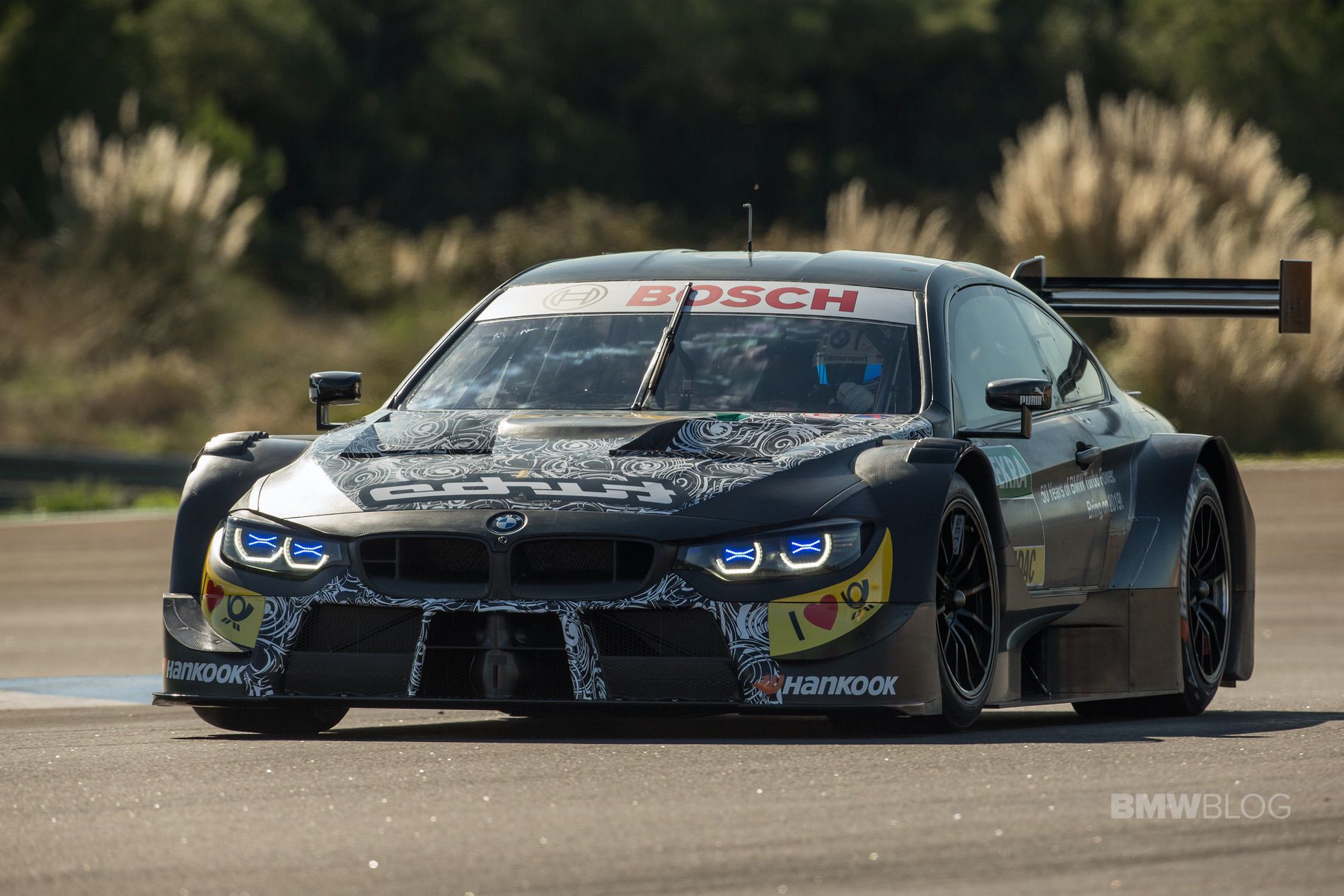