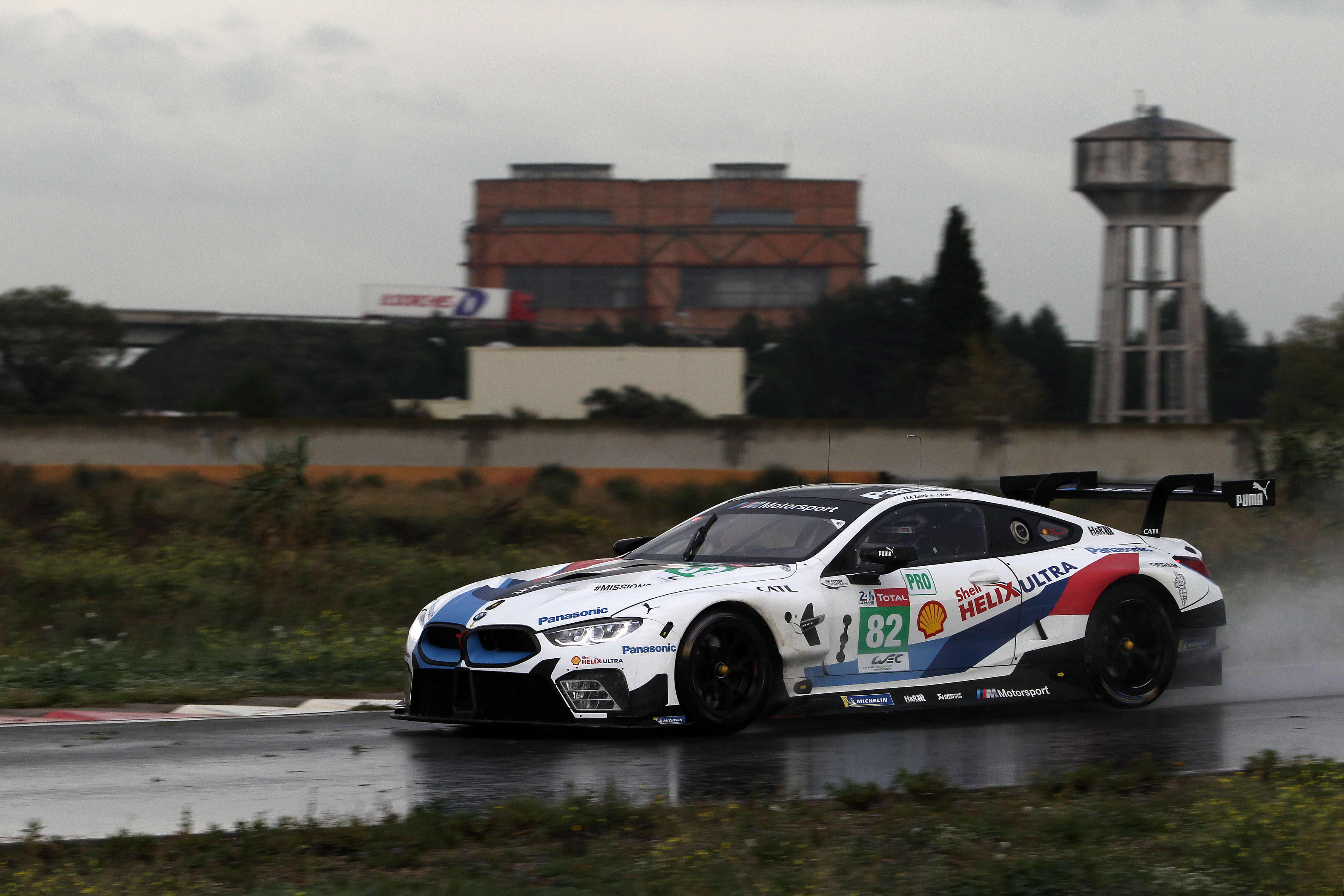 This summer, the living legend, Alex Zanardi wrote history when he raced in the DTM at Misano, in what was the first ever race held in the championship at night. The Misano race was a preview for another milestone in Zanardi’s impressive resume, a challenge at Daytona’s 25-hour race behind the wheel of a modified BMW M8 GTE. The Italian driver just completed his first tests behind the wheel of the new car and everything went according to plan.

The BMW M Motorsport division and Zanardi spent three days at Miramas, in the south of France this week, in a first run with the Italian behind the wheel of a BMW M8 GTE. The weather was definitely not ideal, with lots of heavy rain getting in the way but the guys soldiered on to make the most out of their time. Over the 72 hours spent there, the car covered almost 700 kilometers with Alex behind the wheel, an intense first run. 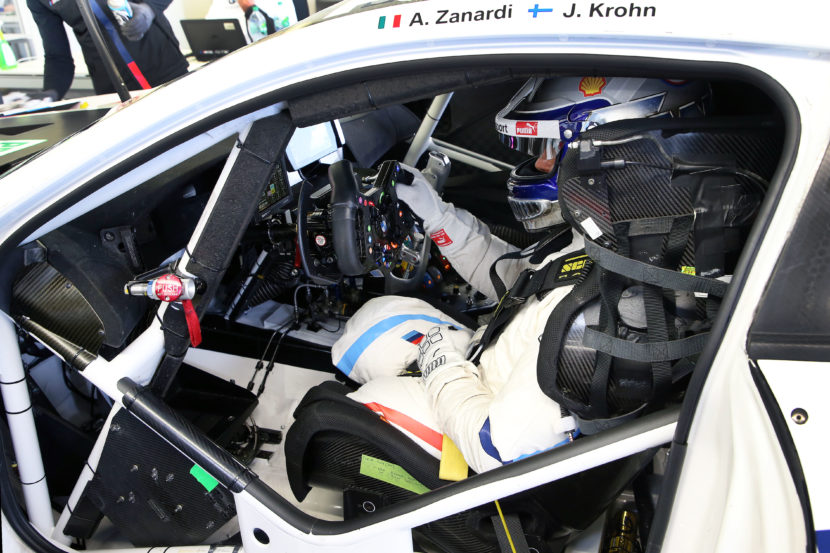 The M8 GTE he’s going to be driving at Daytona has been modified for his needs. He uses the same system as the one used on the M4 DTM at Misano. Braking is performed using a lever, which he operates with his right arm. The special steering wheel allows Zanardi to accelerate using a gas ring and to change gear using shift paddles. The gas mechanism at the steering wheel, proven in DTM, has been adapted to the much more complex steering wheel in the BMW M8 GTE. The brake lever also has a button, with which Zanardi can shift down through the gears when braking into corners. Based on the knowledge gained at Misano, the system has been optimized for the BMW M8 GTE.

While all that sounds impressive, some tests have to be made to see how fast the driver change can be done, as Zanardi will be sharing his car with other drivers at Daytona. To see how the swap would take place and what issues may occur, BMW works driver Jesse Krohn joined Alex at Miramas.

“I think I made huge progress during this test,” said Zanardi afterwards. “Particularly when you consider that the conditions were very tough. Miramas is not an easy circuit anyway, and then we had the rain to deal with too. It was a challenge getting to know the car in these conditions, and at the same time finding out what I need to do when whilst driving. However, it was a very productive test.” 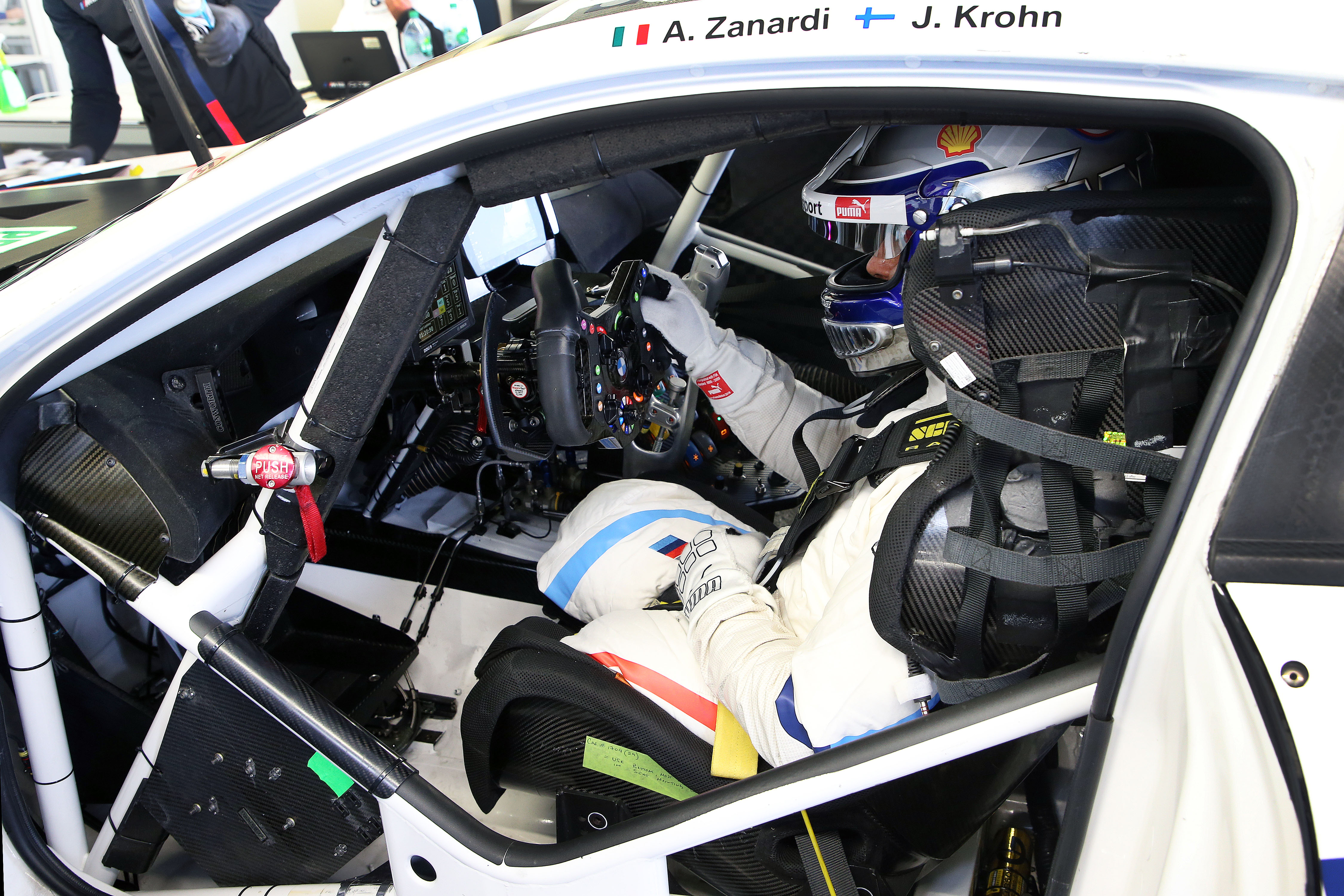 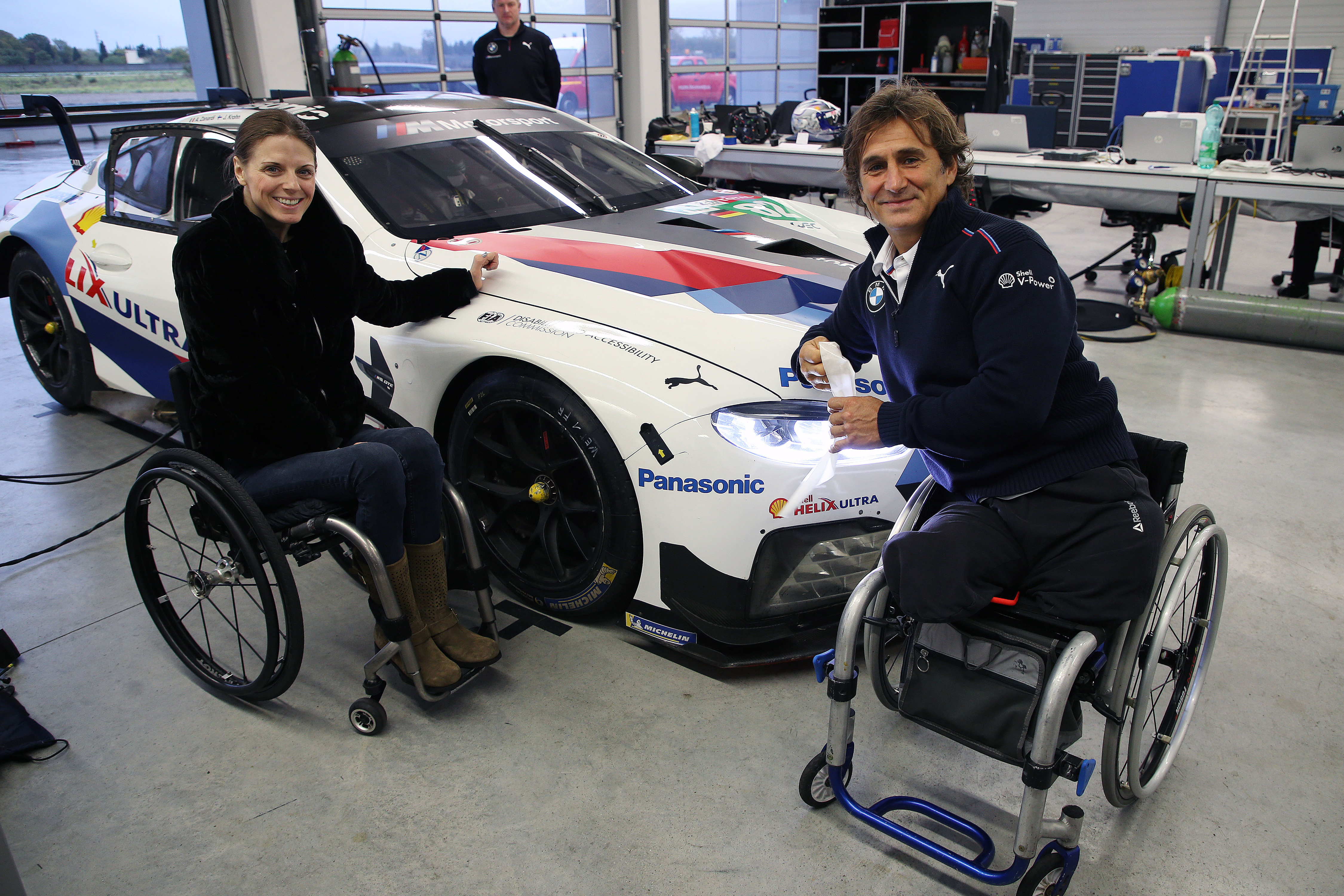 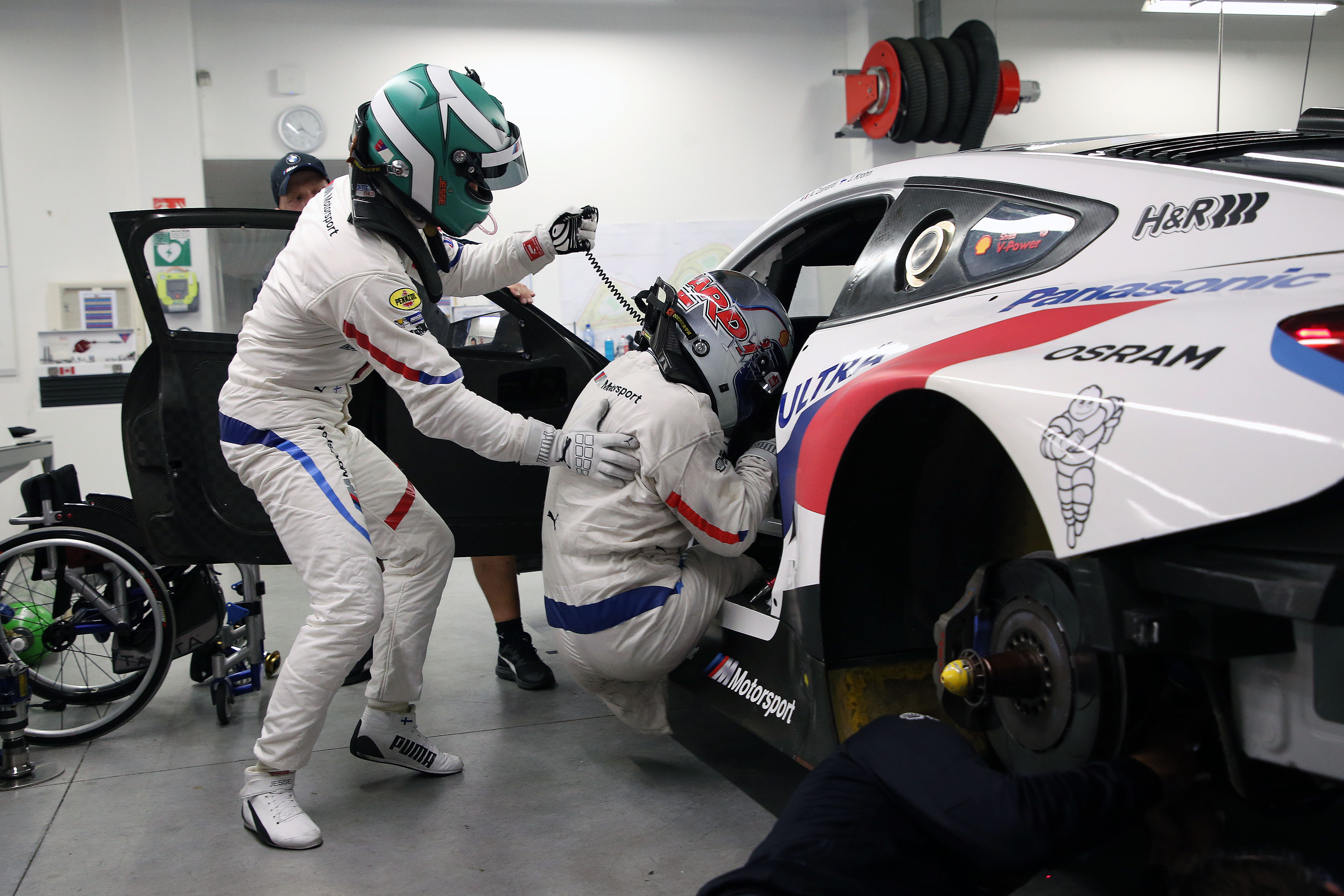 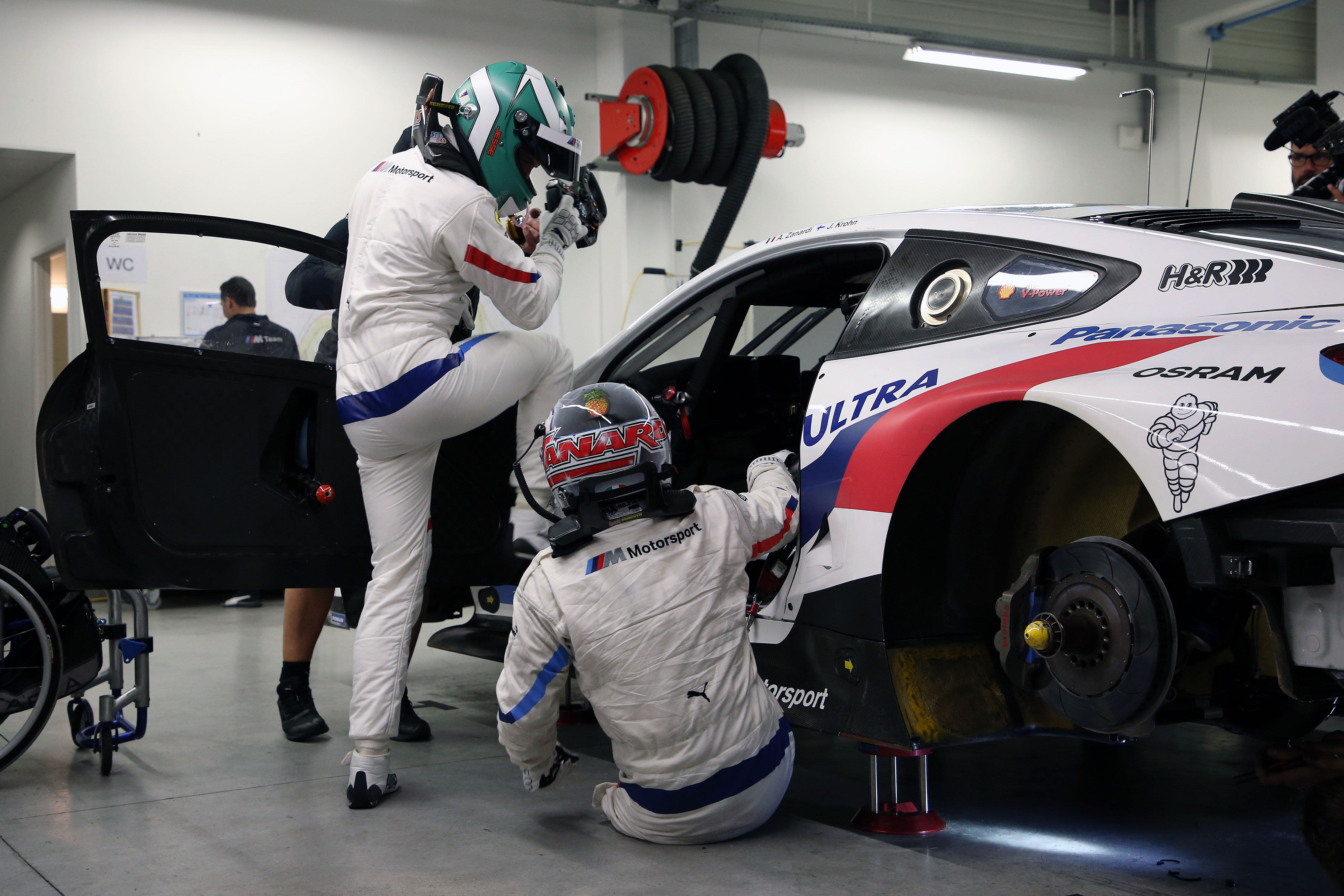 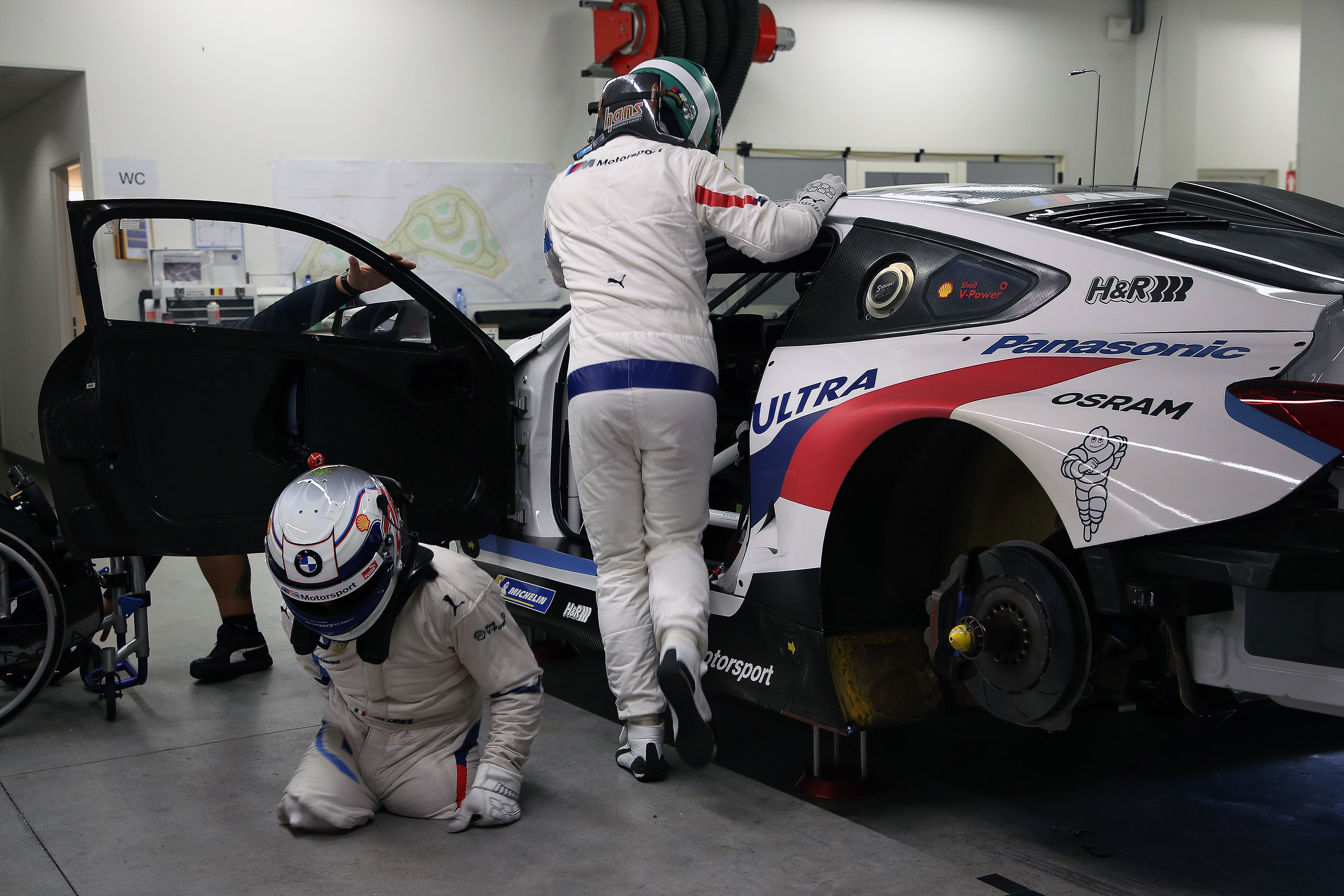 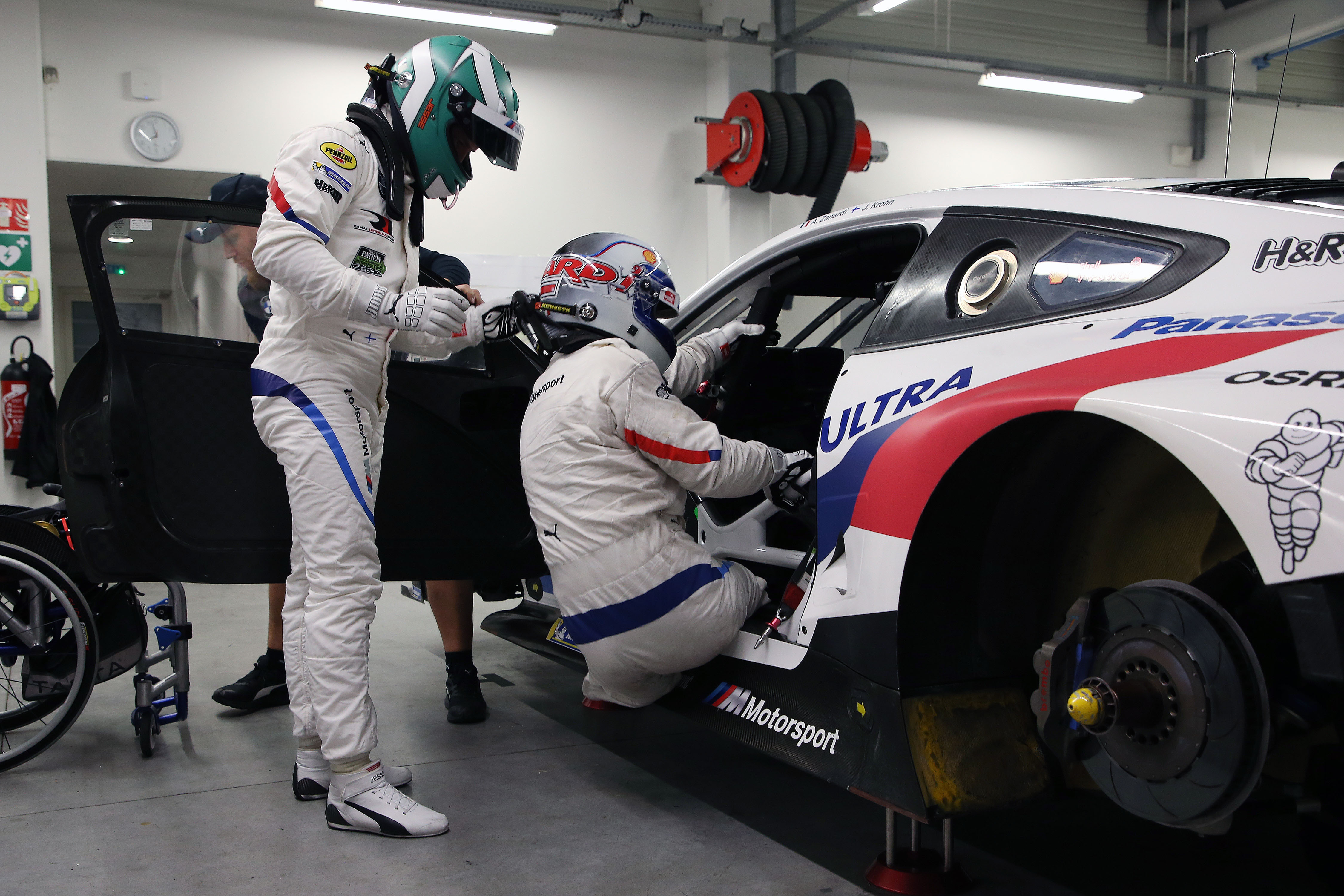