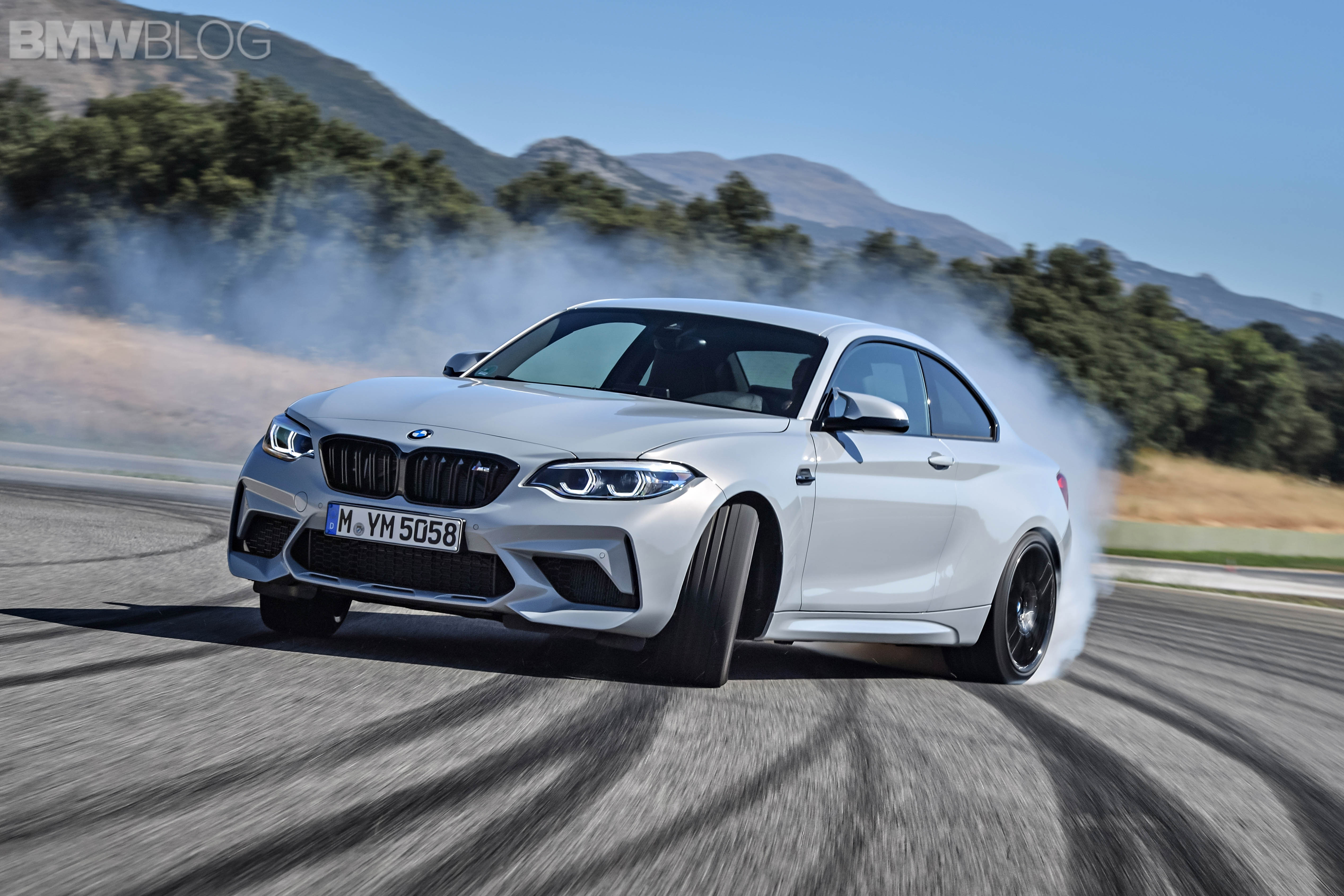 It might seem as if the internet can’t get enough of the BMW M2 Competition. And while that’s sort of true, as it’s the darling of the Bavarian brand at the moment, it’s also just making its rounds through journalists and YouTubers. So we’re going to continue to see more of it as more journos test it out. In this new video from The Smoking Tire, we get to see it yet again but we also get a unique perspective on it.

The perspective is unique because this review is done by Zack Klapmann and not Matt Farah. Zack does the owner test drives for The Smoking Tire, so this car is actually owned by the gentleman in the passenger seat and not BMW. But the reason Zack’s point of view on the M2 Comp is unique is because he’s an E46 M3 owner. For those uninitiated, the E46 M3 is often considered to be the best M3 of all time and possibly even the best M car of all time. It’s also the car that the BMW M2, Competition or otherwise, is often compared to.

So what does an E46 M3 owner think of the new BMW M2 Competition? Well, he actually seems to like it a lot. At first, he laments the steering a bit for being too numb. While not as numb as the F30 BMW 340i he recently drove, it’s not obviously not as tactile as his E46. However, after he gets used to it and seems to get into a groove, he really starts to like it.

Once he’s really on it, driving hard through those twisty canyon roads, Zack really lays on the love for the little M2. So it’s impressive to see that such a new M car, in this age where M cars are often criticized for losing their way, can impress the owner of possibly the most heralded BMW M car of all time.