This year proved to be quite successful for BMW. The German car maker was not only appreciated by its fans but also by journalists around the world, offering them various accolades throughout the last 12 months. The Germans put together a short roundup of everything they won in 2018 and the list is quite generous. From experts around the world to readers of motoring magazines, market researchers and IT insiders, vehicles of the BMW Group won a variety of awards.

The most coveted awards claimed by the BMW people must’ve been the World Performance Car award, which this year went to the M5 as well as the International Engine of the Year award which went to the B38 mill on the BMW i8 this year for the forth time, consecutively. The 5 Series claimed a number of awards as well including Best Car in the upper mid-size category from German motoring magazine auto motor und sport and best executive sedan in the world from Auto Zeitung’s readers. 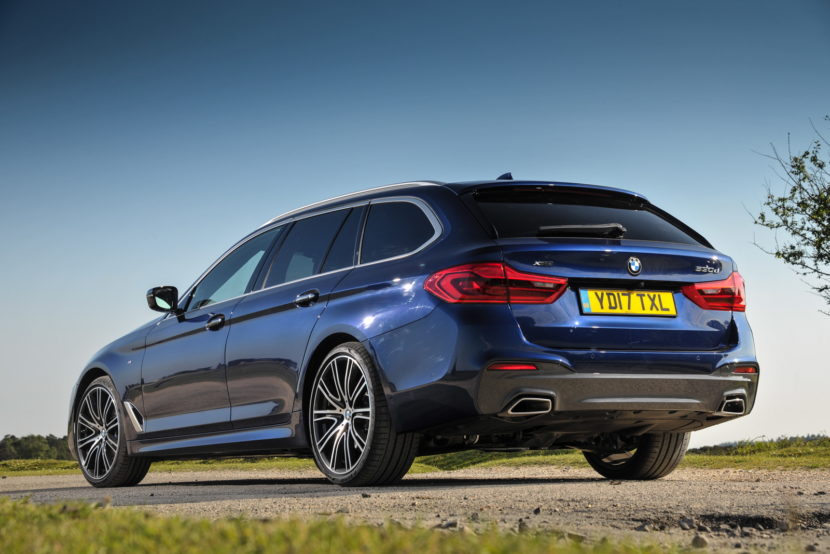 The BMW 530d Touring was the overall winner in the awards presented by Auto Test magazine while the 520d Touring won the award for the best price-performance ratio in the upper mid-size segment. The BMW 5 Series received wide acclaim in the UK, too, where it picked up not one but two UK Car of the Year awards – for Best Executive Car and Best Estate Car. The Sedan and Touring variants were also named Car of the Year by other motoring journals, including What Car?, Company Car Today and Car Express.

The BMW M5 Competition was crowned Sports Car of the Year by Auto Bild Sportscars magazine in the Sedans/Station Wagons category, while the BMW M2 Competition was awarded the corresponding accolade in the Small/Compact Car category. In the readers’ poll conducted by sport auto magazine to find the sportiest cars of the year, the Munich-based premium carmaker’s models were voted top in eight different categories. This meant BMW collected more titles than any other manufacturer in this year’s survey.

BMW’s experience in making electrified cars paid off once again too. Readers of Auto Zeitung magazine ranked the two BMW i models among the World’s Best Cars in the categories for electric cars up to €50,000 and electric/hybrid performance cars.  The electrified BMW models are proving highly popular in the UK, too, Auto Express magazine declaring the BMW i3 Rex to be the Best Hybrid Car and the BMW i3 the Best Low Emissions Green Car while the BMW 330e won the award for the Best Plug-in Hybrid of the Year compiled by motoring journal Company Car Today.