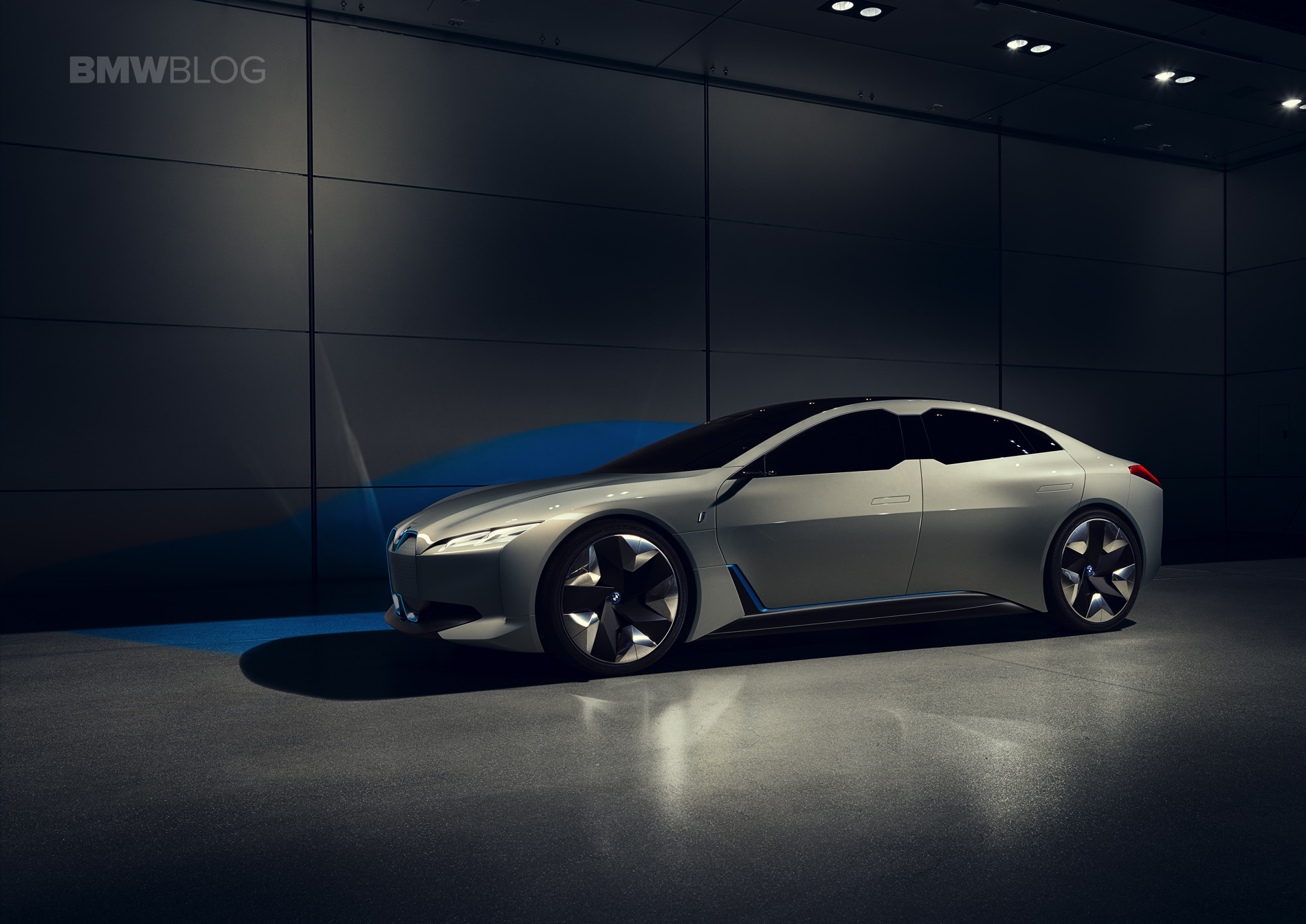 BMW has three important cars coming out in the upcoming few years, all of which are electric. However, while it may seem like they are offering the same experience in different packaging, that’s not going to be the case. Instead, BMW will use them to test the grounds, and see which one works the best, and what kind of customers they are attracting with the iX3, iNext and i4 appealing to different demographics.

Every single one of those new EVs play a specific role in their strategy. The iX3 will probably be the best seller for the first years, as it will be a competitively priced compact SUV. If the X3 sales have shown anything, it’s that it is one of the most attractive models on sale at BMW dealers today. The electric iX3 will offer a great package while the bigger iNext will be the more expensive flagship. 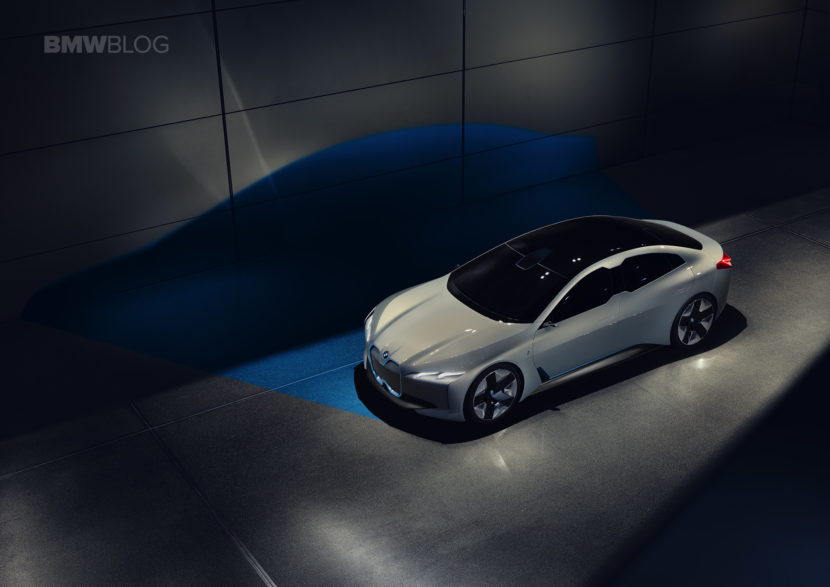 The iNext will have the latest technology possible, the longest range and it will also be the most luxurious electric vehicle the Bavarians ever conceived. That said, the price will be the prohibiting factor here, as it will be noticeably more expensive than the iX3. And that leaves us with the i4, which will also have a completely different role to play. According to Robert Irlinger, the head of BMW i, the i4 is “sportier and stands for something different. It’s a driver’s car by design so the need for that kind of technology is lower.”

Therefore, the i4 will be aiming at the old-school customers, those who want to enjoy their time behind the steering wheel. Chances are they will actually get a great experience, if they can leave their bias behind. As we’ve already learned, the i4 will be offered with a 80 kWh battery pack initially and with a choice of either rear-wheel drive or all-wheel drive configurations. It will have roughly the same size as a current 4 Series Gran Coupe and it will probably set the benchmark in the segment in terms of driving dynamics once it arrives.