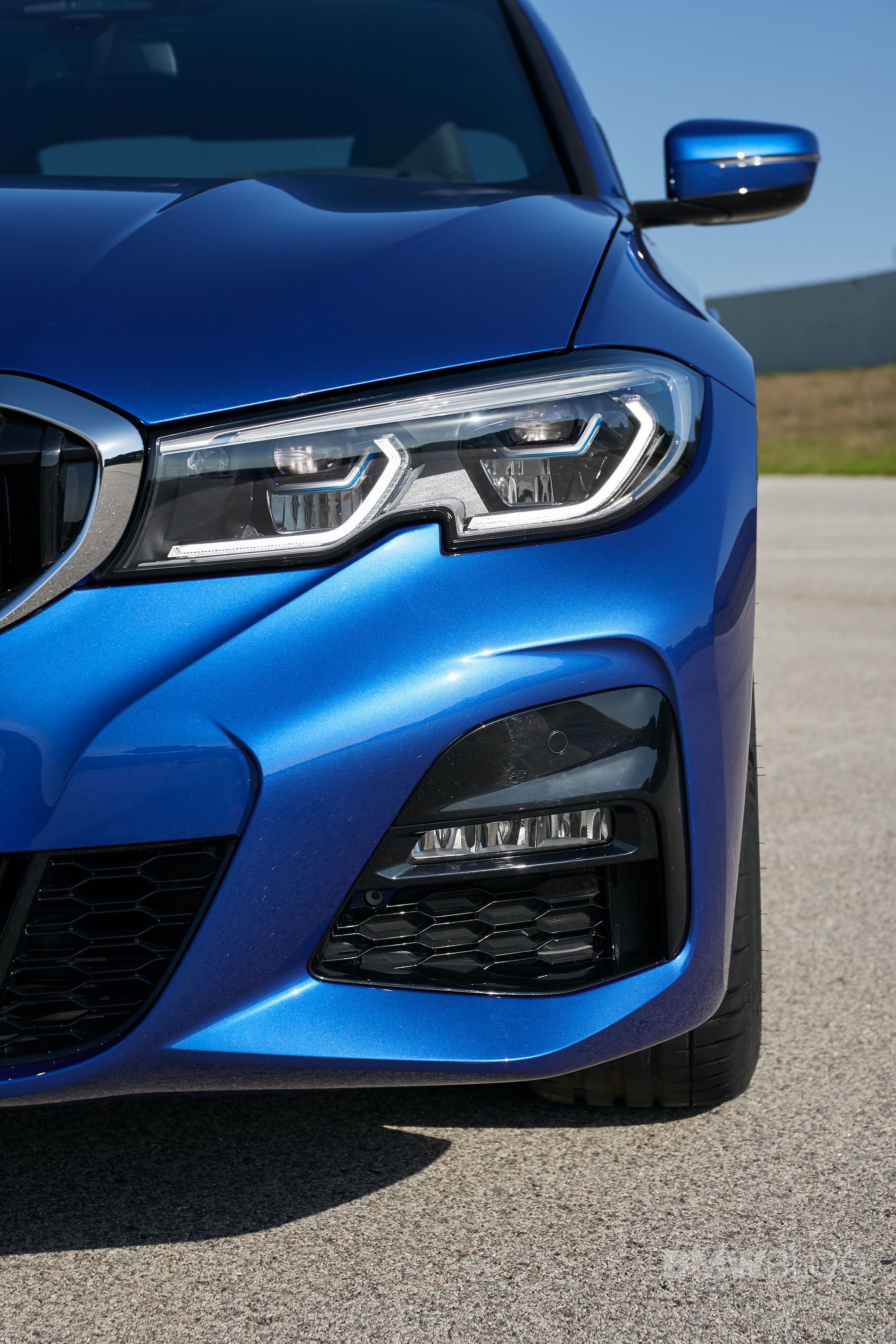 When we first saw the G20 BMW 3 Series in spy photos, we noticed something very specific — its headlights. Even more specific than that, we noticed little upward notches in the bottom of the headlights. Immediately, we recognized those notches from the E46-generation 3 Series, whose headlights had signature upward notches. We thought maybe we were just being crazy but not it seems other journalists are noticing the same thing so it seems as though the design was intentional.

According to this report from Jalopnik, this was the intent by BMW’s design team, to pay hommage or the famed E46 3 Series. So we weren’t crazy.

What’s interesting is that its headlights are not only a bit of a throwback to BMW’s best 3 Series but they’re also the best looking part of the new 3 Series. While the new 3er is a handsome car and one that’s getting better looking the more we look at it (I even like the non-M Sport car, with its little “Thor’s Hammer” foglights and all). So the design works both aesthetically and sentimentally.

It also makes sense that BMW would use this design cue on the new 3 Series. It’s sad that BMW engineers took criticism of the previous F30-generation 3er very seriously and, more importantly, very personally. So they worked very hard on the new 3er to ensure its place on top of the sport sedan segment. More importantly, 3 Series engineers were also given approval by the board to take more liberties with both its design and engineering. Which has a lot to do with why it’s so good.

So BMW has been trying to bring the 3 Series back to glory, a glory that was at its peak during the E46 generation. Which makes it fitting that this new car has a visual throwback to the car it’s trying to emulate.