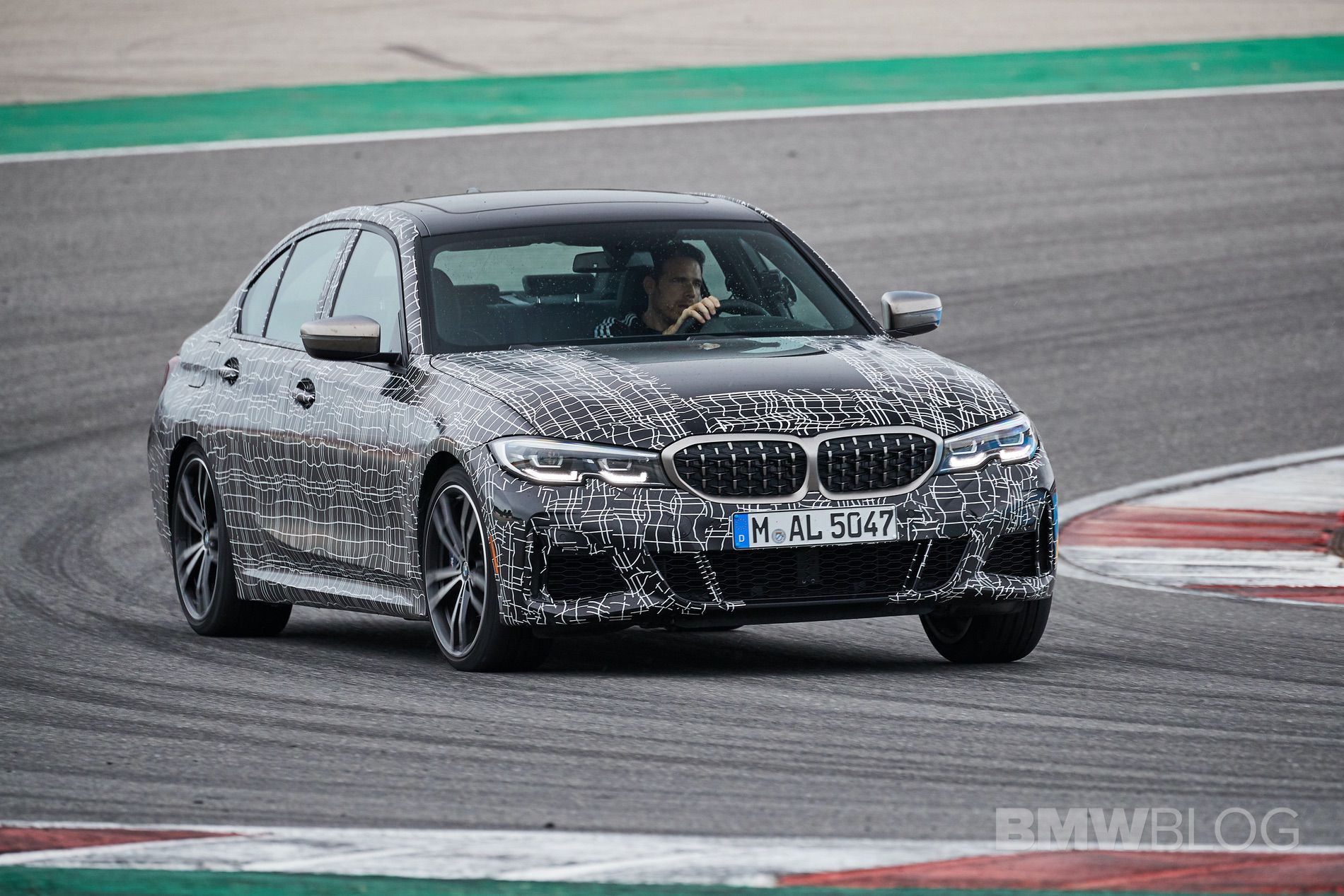 The last 24-hours have been a bit of a whirlwind. With reviews and videos about the new G20 BMW 3 Series storming from the internet, now that the embargo on it is lifted, it’s been hard to keep up. Not to mention all of the stuff BMW is putting out, with a ton of photos and video. So we thought it would be a good idea to get all of the videos of the 3 Series and put them in one place for you to see them.

This latest-generation BMW 3 Series (dubbed G20) is the seventh-generation in a long line of excellent cars. But it’s probably the most drastic change we’ve seen to the 3 Series in a long time, both visually and dynamically.

In terms of visuals, BMW designers actually said that they were given more liberty to create what they wanted in this new 3 Series. Which is why its differences from the car it replaces are surprisingly dramatic. It’s still an evolutionary design change but one that seems to have skipped  generation. In fact, BMW designers admitted they wanted it to look as if it had skipped a generation. So it seems as if they succeeded.

Inside the new 3er, things are drastically different from the outgoing car. Its cabin features an entirely new design from the old F30, with its interior design language being pulled from the 8 Series, and much better technology. It’s a much more modern and exciting interior.

Our own Horatiu tested each variant of the new BMW 3 Series, including the BMW 320d, 330i and M340i. From his review to all of the other reviews we’ve read/watched, the new 3er seems to be drastically improved over the old F30-gen car. Its steering is better, its handling is more balanced and its just more fun to drive overall. It seems as if BMW is back.