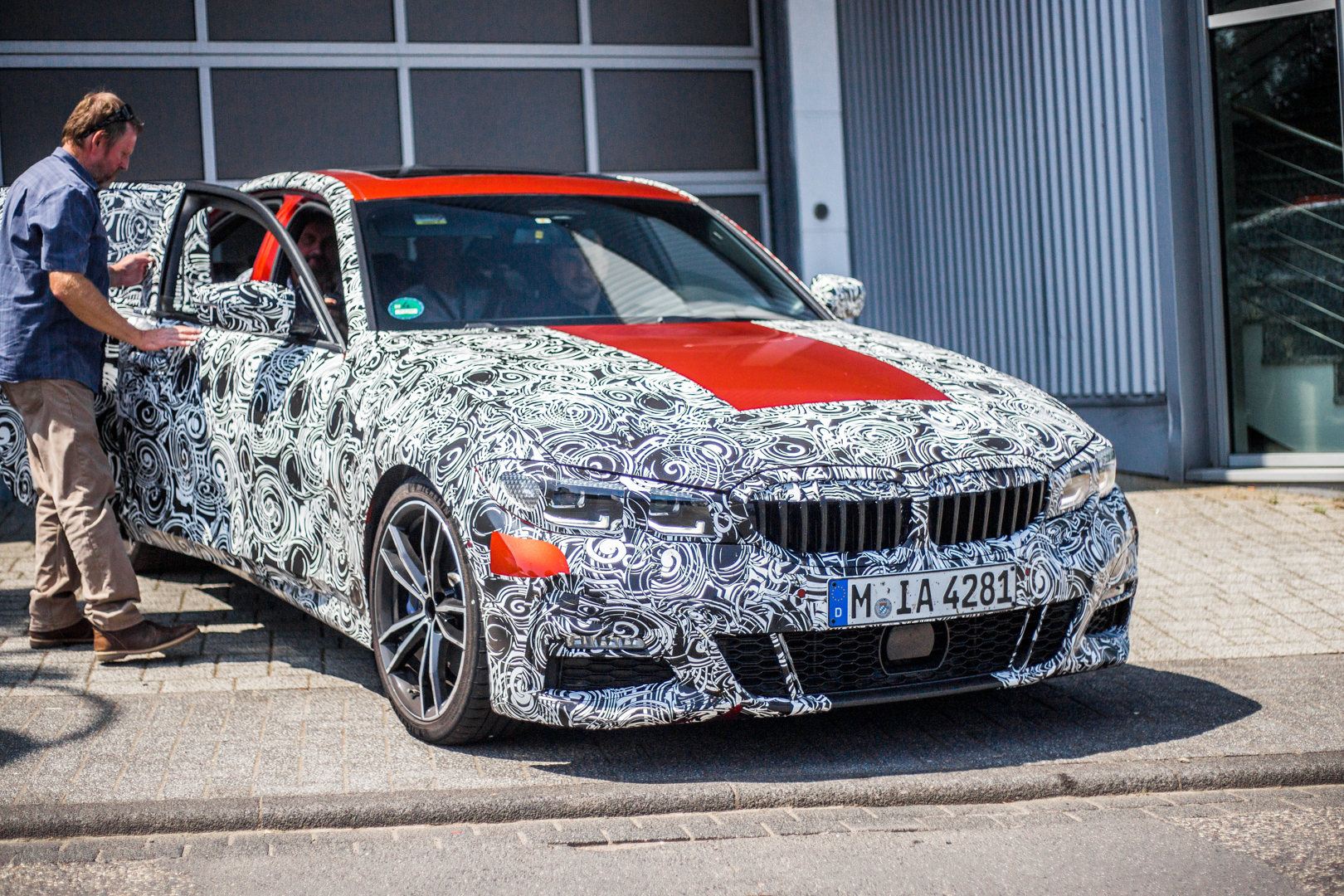 While most BMW enthusiasts are carefully keeping an eye on the upcoming BMW 8 Series and Z4, a more important Bavarian is being developed somewhat under the radar — the next-gen G20 BMW 3 Series. The 3 Series is the most important car in BMW’s lineup, being its best seller. So there’s a lot of pressure on this next-gen 3er. And it’s just recently been caught testing just outside the Nurburgring.

In these photos, we can make out a few details of this new 3 Series but it’s still pretty heavily wrapped in camouflage. Though, in some of the close shots of the camo-wrapped red car, we can see its headlights about as well as you can hope to while covered in camo. From what we can tell, they look significantly better than the headlights on the previous F30-generation. They’re sleeker, longer and sharper and they also seem to have little upward notches in the bottom of them, which reminds me of the headlights of the E46 3 Series. And that’s a good thing. More importantly, they lack the little arms that connect them to the Kidney Grilles of the F30-generation 3 Series. They’re still connected to the Kidneys but are more flush and cohesive.

The grilles themselves are also significantly larger than before and joined at the middle, like on the new X5 and 8 Series. While the joined Kidney design made me pause when I first saw it, it’s growing on me and I think I’m going to like the look of this new 3 Series. Time will tell, though.

Out back, the taillights seem to have ditched the extreme “L-shape” design of many previous BMWs, going with a much more subtle one, much like the new X5. It looks a bit better, a bit sleeker, than those on the F30. 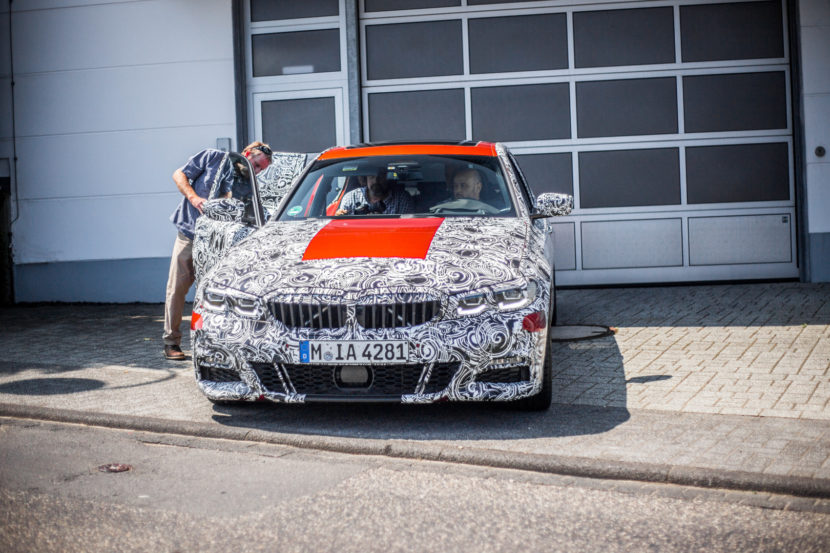 Overall, this new G20 3 Series seems as if it’s going to be a marked improvement over the car it replaces. Not only in design, though, but under the skin as well. It will be based on BMW’s new lightweight architecture, which has proven to be more dynamic than its older architectures on every car it’s been featured. So it should be more fun to drive while also boasting far superior technology.

We can’t wait for the new BMW 3 Series and these spy photos are making us even more impatient. 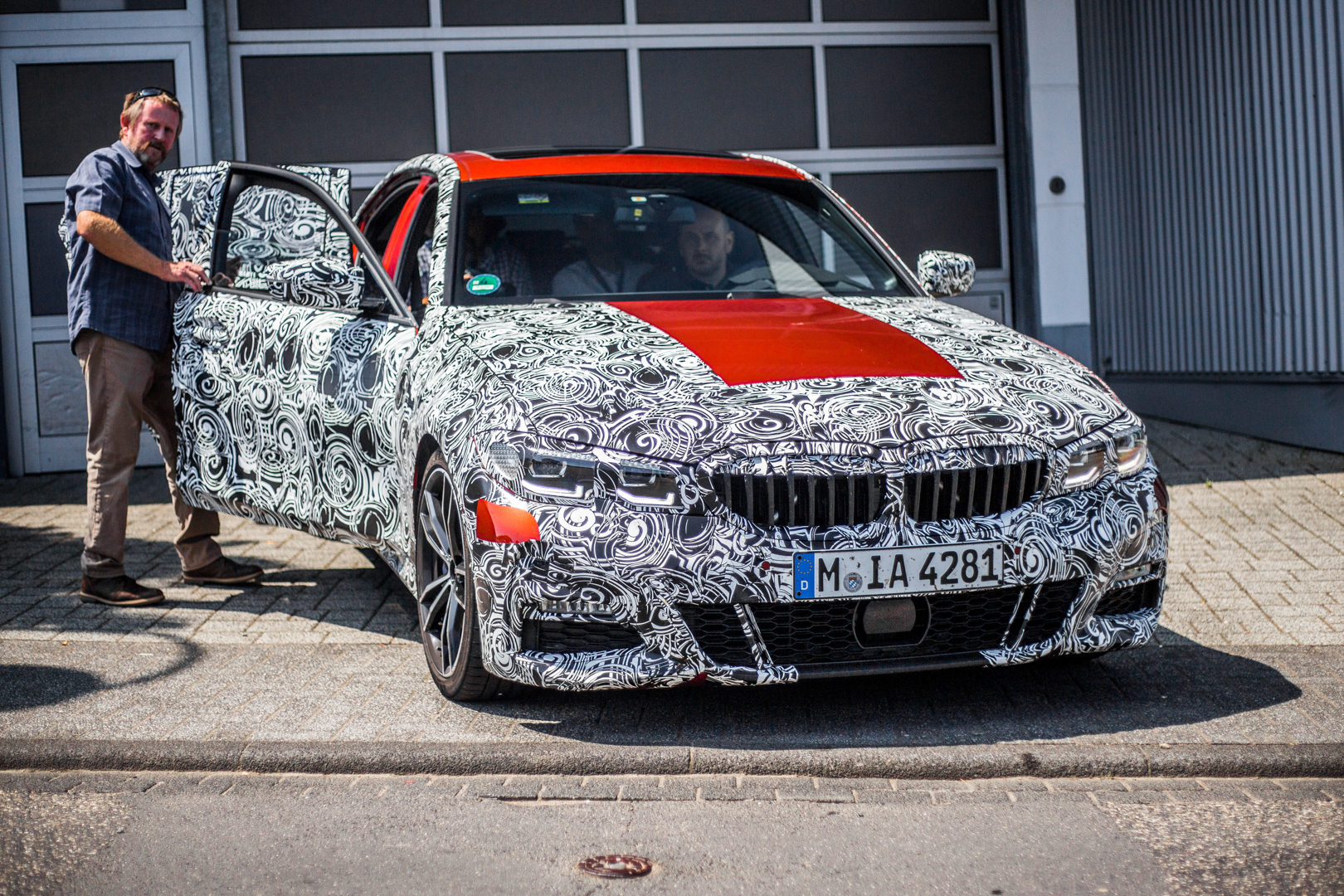 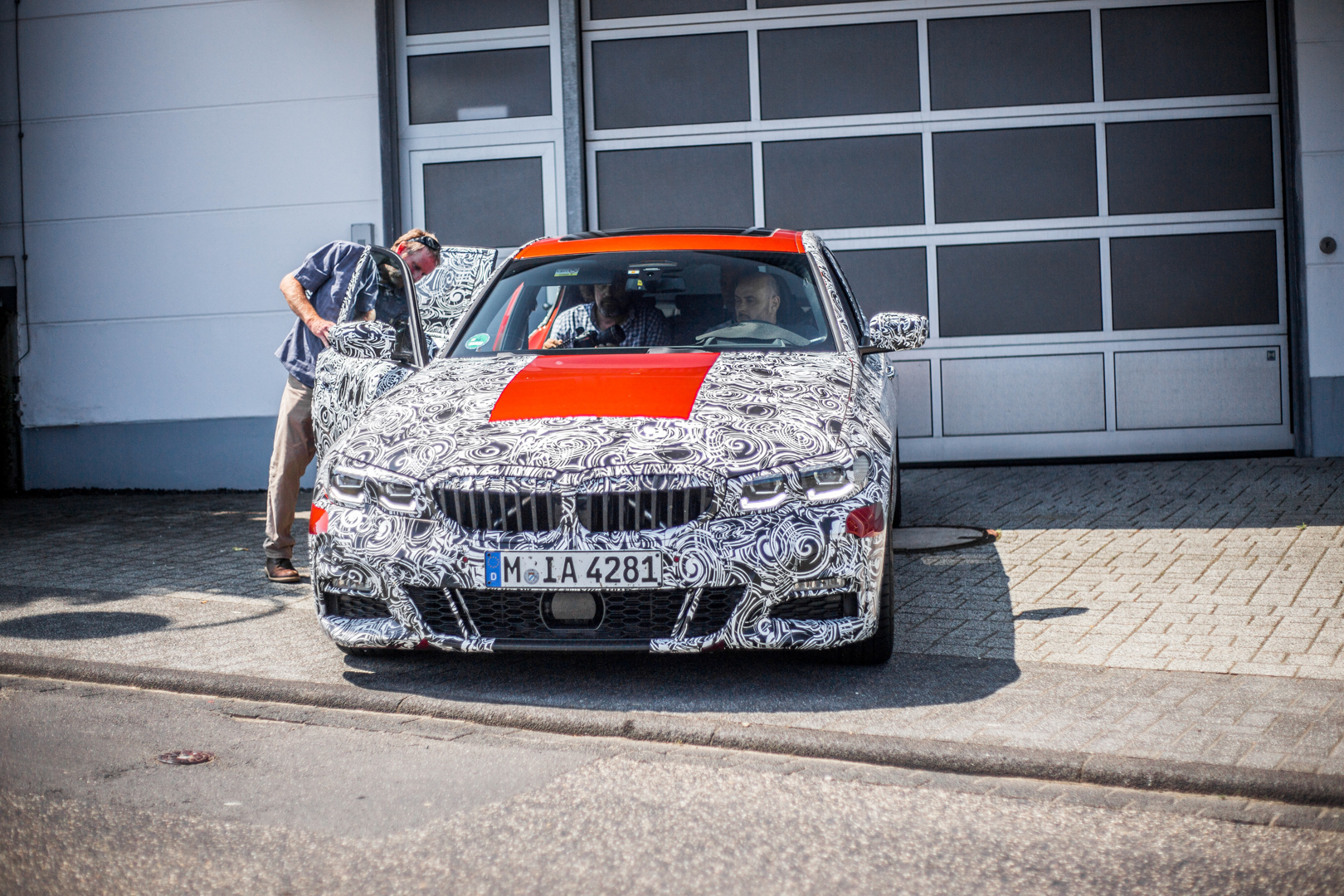