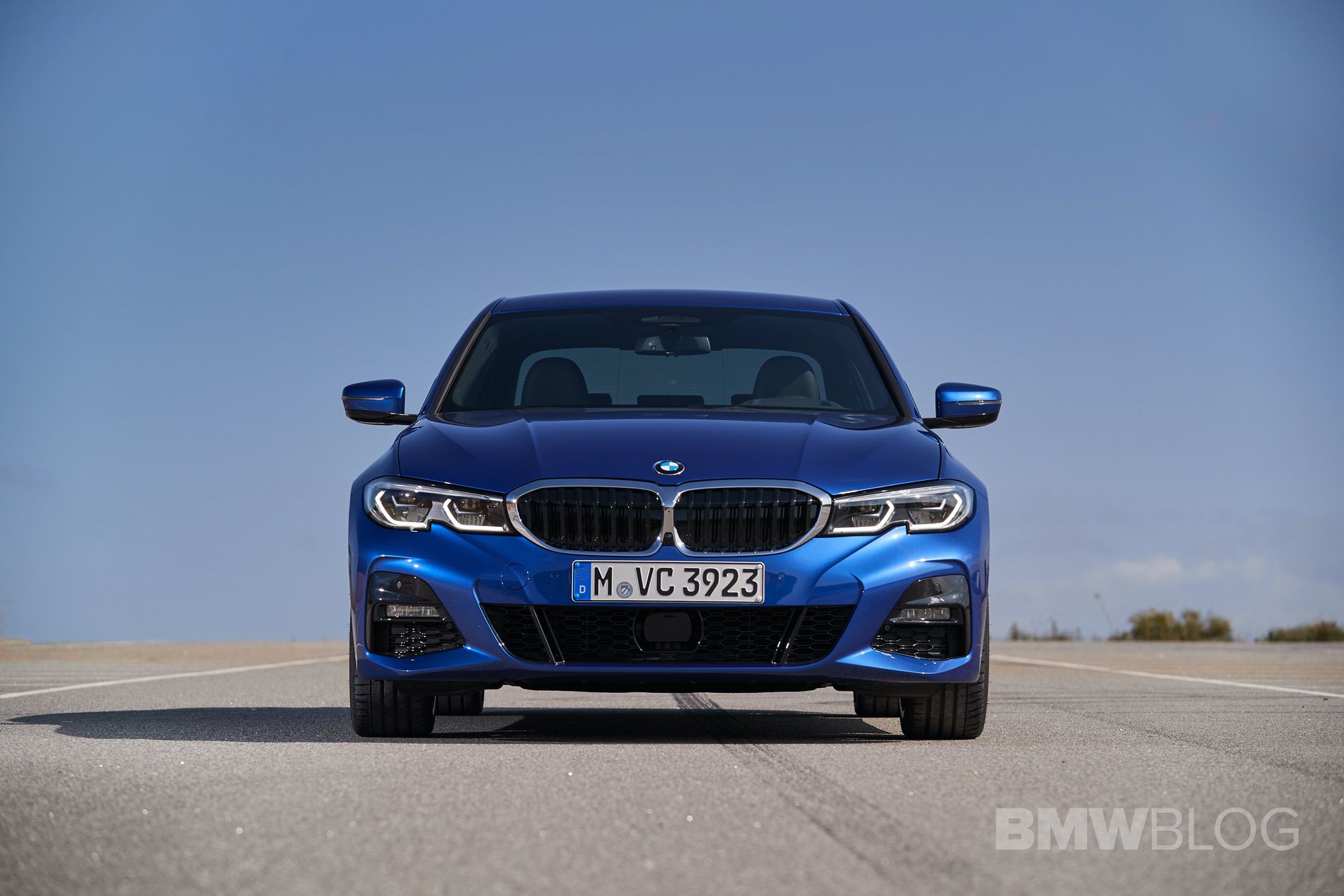 Horatiu already tested the new BMW 3 Series, both the new 330i and the M340i, but he’s obviously not the only journalist to have driven it. In fact, reviews of the new 3 Series are pouring out of the interwebs. So what are journalists saying? Let’s watch this Carwow video and find out.

In this new video from Carwow, we get a comprehensive look at the new G20 BMW 3 Series, showing off all of its design cues, its technology and its driving dynamics. If you’re interested in the new 3er, this video is very helpful. 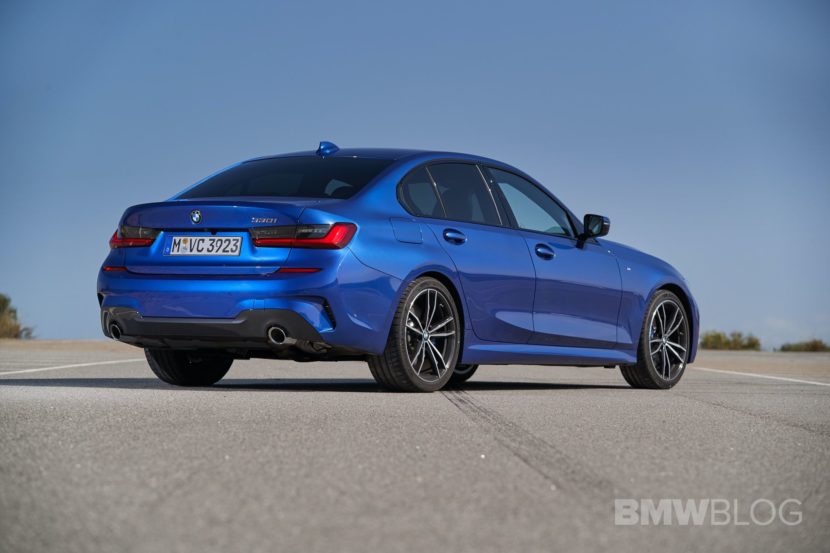 Out the outside, Carwow’s Mat Watson seems to like the new 3er, specifically in M Sport trim. He’s not too fond of the other trims, which we weren’t at first either, but the M Sport is said to be the best looking. It’s also great on the inside, with good ergonomics, high-quality materials and smart technology. Though, Watson doesn’t like how the rev counter moves backward, like a Peugeot he says. I like to think that it revs backward like an Aston Martin DB9.

But the main bit that you want to learn about is its handling, right? Well, fear not as Watson demonstrates what the new 3 Series can do quite well. Surprisingly, the car he does that in is a BMW 330i M Sport and not the high-performance M340i. So can it do? 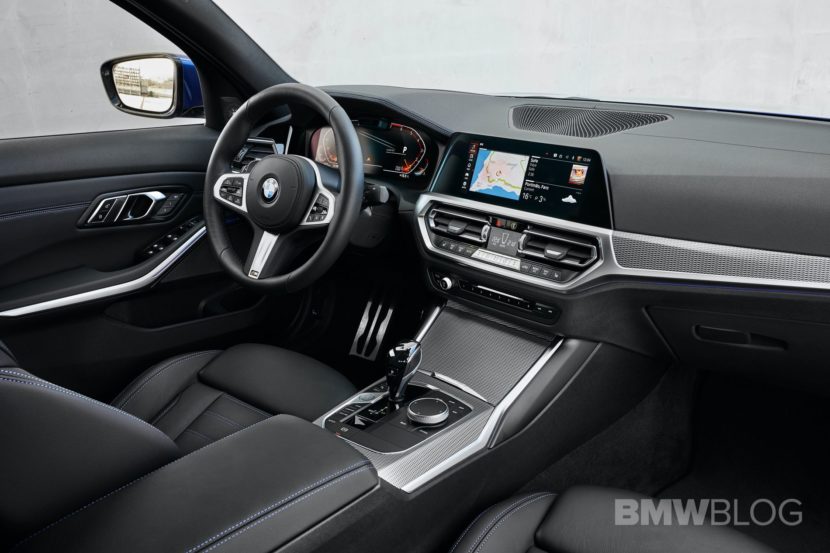 With the optional limited-slip rear diff, it can very easily do controllable donuts and looks like a lot of fun. But he also says that the steering is much sharper than before and the new passive M Sport dampers are really good, with a nice balance of firmness and compliance. What’s interesting is that BMW didn’t have any of the cars equipped with adaptive dampers, so as to show off their new “lift-related” passive damper setup and it seems to have been a smart move. Or a dumb one, because now customers might not spring for the extra adaptive ones?

Overall, though, the new BMW 3 Series seems to be a good one and Watson seems to think that BMW has done right by its most famous sport sedan. In fact, he says it could be the best in the segment.