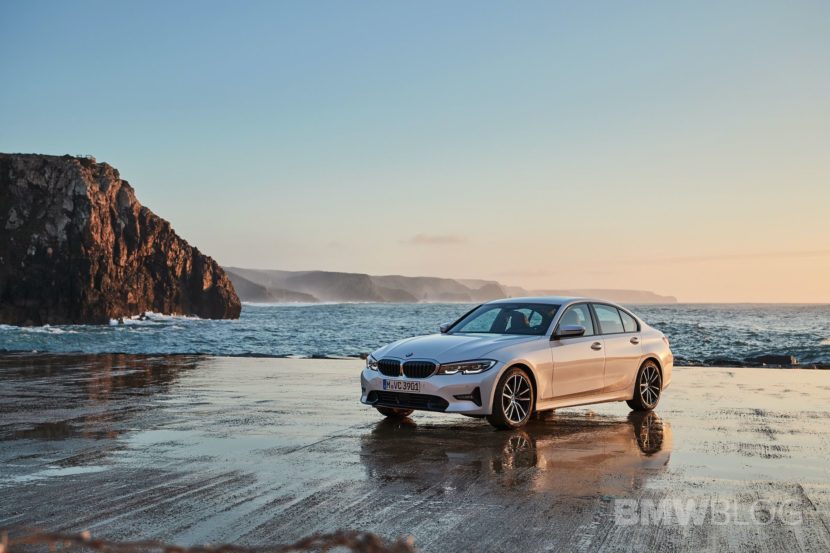 We just finished publishing our first two reviews of the BMW 3 Series – 330i and M340i – and the third one with the 320d is just around the corner. But before we send it out, we wanted to give you a new photo gallery of the car. The 2019 G20 320d in Alpine White took part in a phototshoot in Portimao, Portugal, capturing not only the design of the car, but also the beautiful Portuguese surroundings. 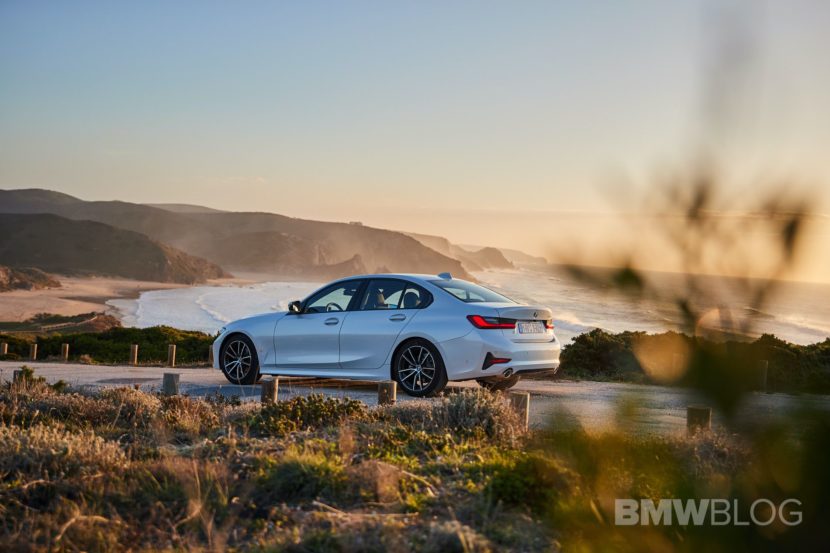 It’s also refreshing to see is that the standard 3 Series will come with some cool colors, rather than just the typical slew of blacks, whites and silvers. For instance, the blue launch color we’ve seen in all of the press and auto show photos is called Portimao Blue, named for the racetrack in Portugal. It also gets Sunset Orange Metallic, a color offered on the new M2 Competition and even the new 8 Series. 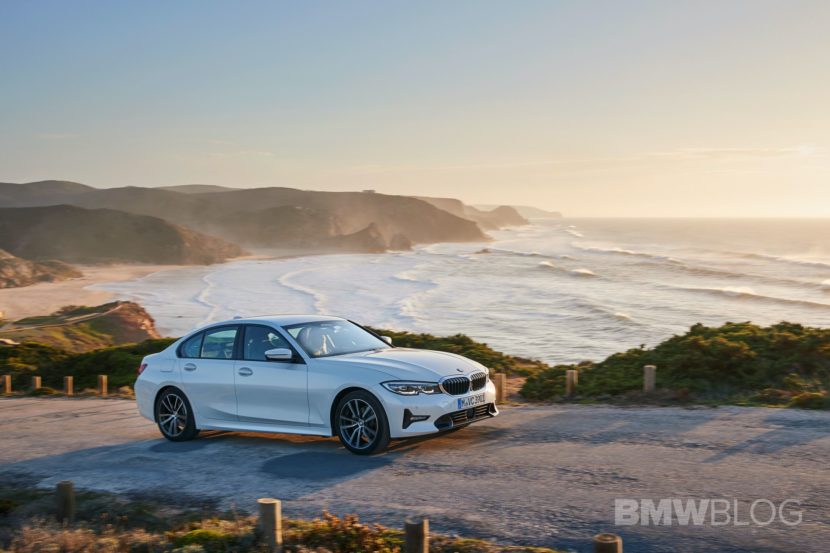 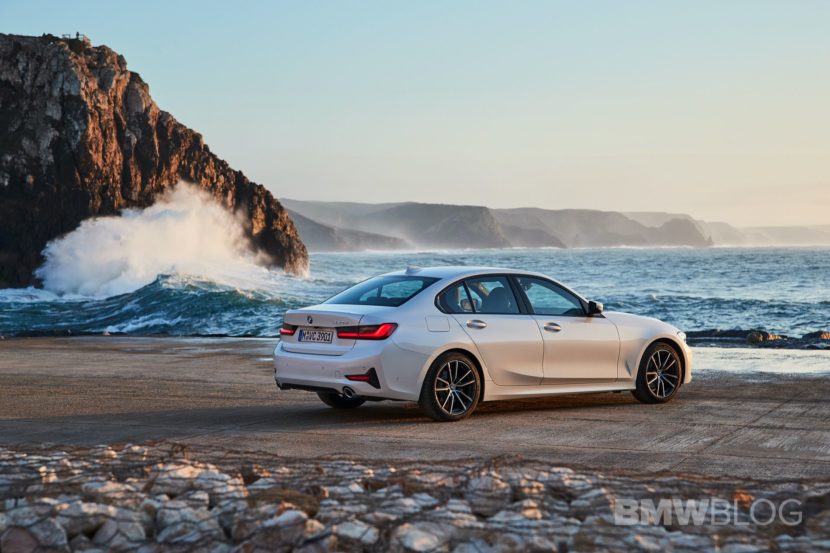 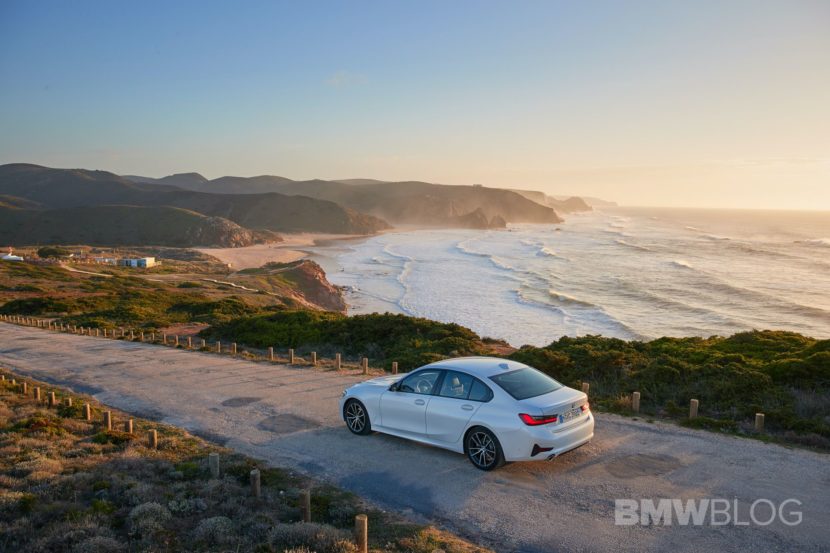 In Europe, the new G20 320d will get both the six-speed manual and the optional eight-speed automatic transmission.

Enjoy the photo gallery below and stay tuned for our review!