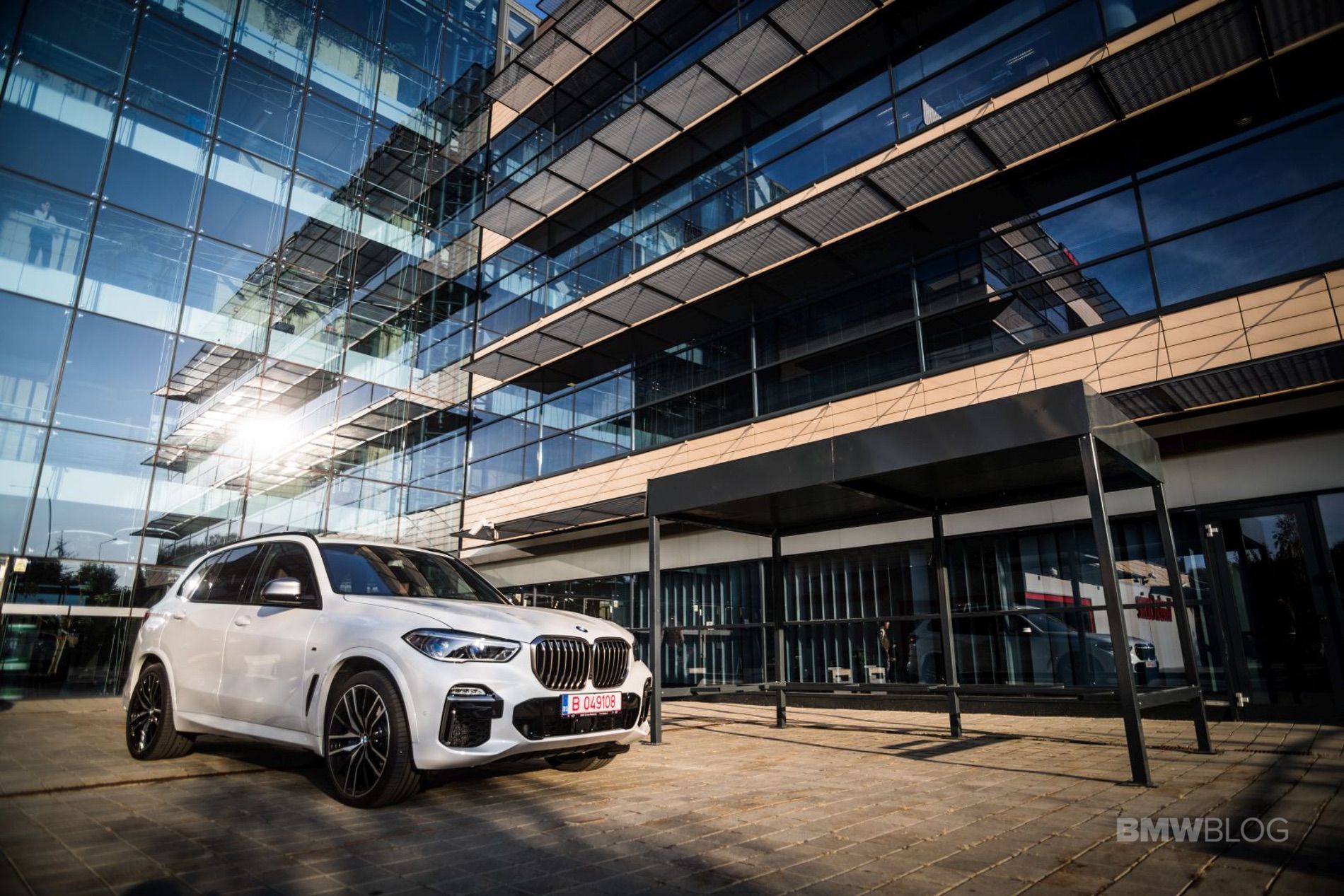 “BMW sales growth in the U.S. reached another milestone as November marked our 13th straight month of sales increases in the U.S. with our expanding line of Sports Activity Vehicles once more leading the way,” said Bernhard Kuhnt, President and CEO, BMW of North America. “The all-new BMW X5 delivered an extraordinary result in its first weeks on sale with the X3 and the 5 Series rounding out the month as our top sellers. This week, the all-new BMW X7, which debuted at the LA Auto Show last week, begins production at our manufacturing plant in South Carolina and will reach BMW showrooms in early 2019.” 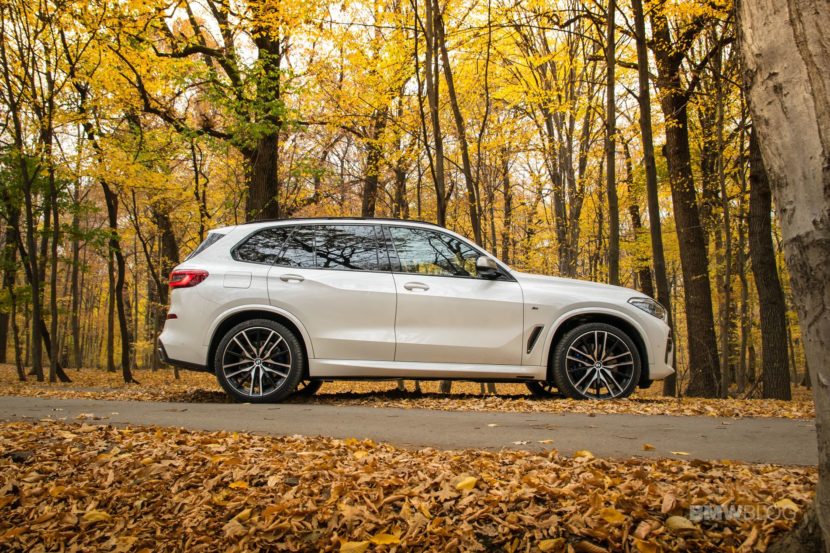 BMW’s lineup of Sports Activity Vehicles accounted for 56 percent of BMW brand sales in November 2018. This was led by the all-new BMW X5 and BMW X3, which together represented one out of every three BMW vehicles sold in the U.S. in November. For the ninth consecutive month, the BMW X3 was the top-selling BMW model in the U.S. – closely followed by the all-new BMW X5, which recently began arriving at BMW Centers across the U.S. and throughout the world. Last week, one special BMW X5 was driven in a straight line across the U.S., directly from the production line in Spartanburg, South Carolina to its debut on stage at the 2018 Los Angeles Auto Show. (Video included.)

BMW Group Electrified Vehicle Sales
BMW brand sales of electric and plug-in hybrid electric vehicles totaled 2,314 in November 2018, a decrease from the 2,725 sold in the same month a year ago. In total, BMW Group (BMW and MINI) electrified vehicles accounted for 7.7 percent of U.S. sales in November 2018
.
BMW Group currently offers five electrified models in the U.S., including the BMW i3, BMW i8 and i8 Roadster, BMW 530e, BMW 740e, and MINI Countryman plug-in-hybrid electric vehicle. Plug-in hybrid versions of the all-new BMW X5 and the all-new BMW 3 Series have been announced and will begin sales during 2019.

MINI Brand Sales
For November, MINI USA reported 3,528 vehicles sold, a decrease of 12.6 percent from the 4,038 sold in the same month a year ago. MINI sales in November were led by the MINI Countryman, with 1,175 units. Year-to-date sales of the MINI Countryman have increased 23.0 percent compared to the first eleven months of 2017. Year to date, MINI brand sales are down 3.8 percent.