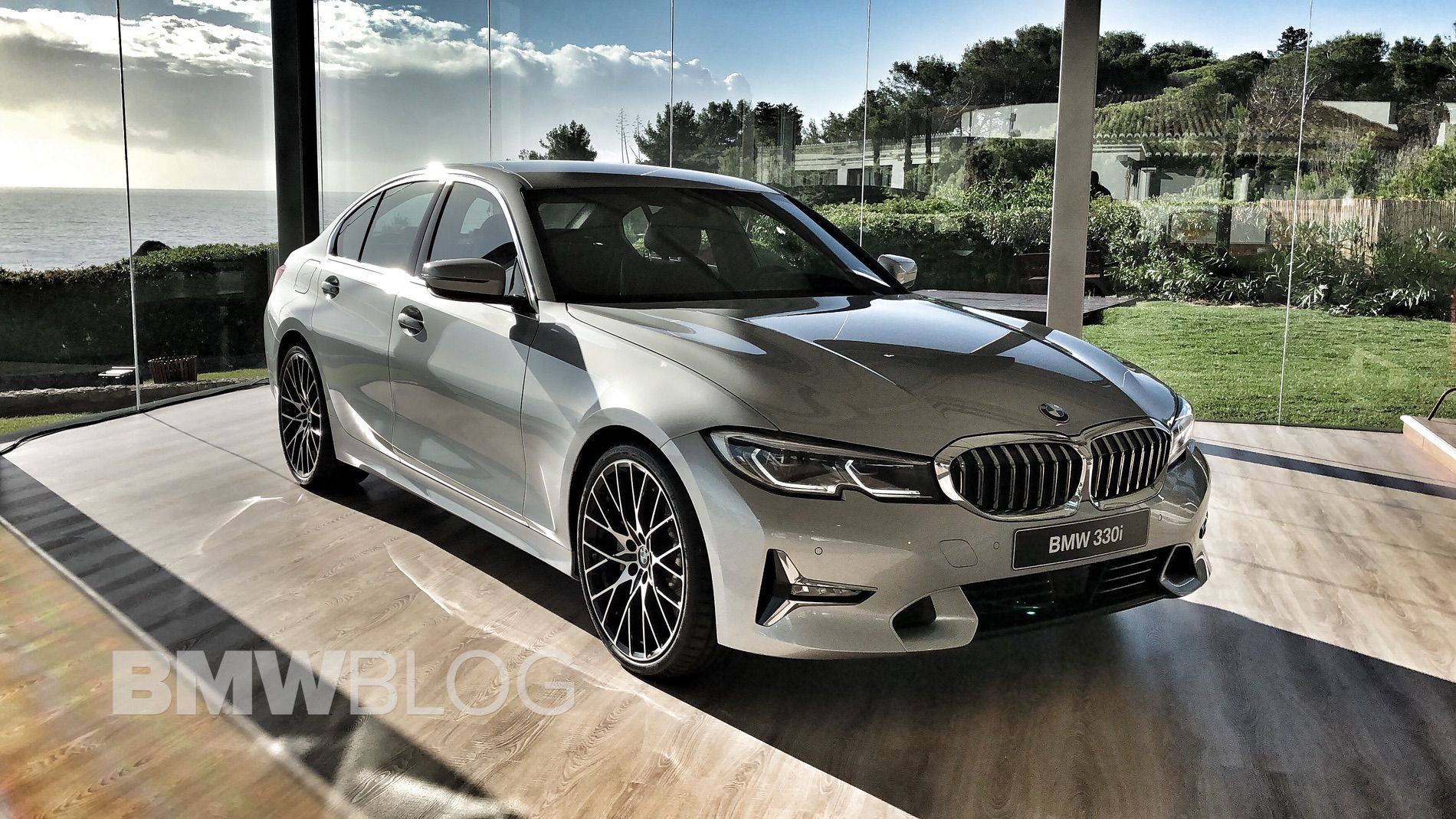 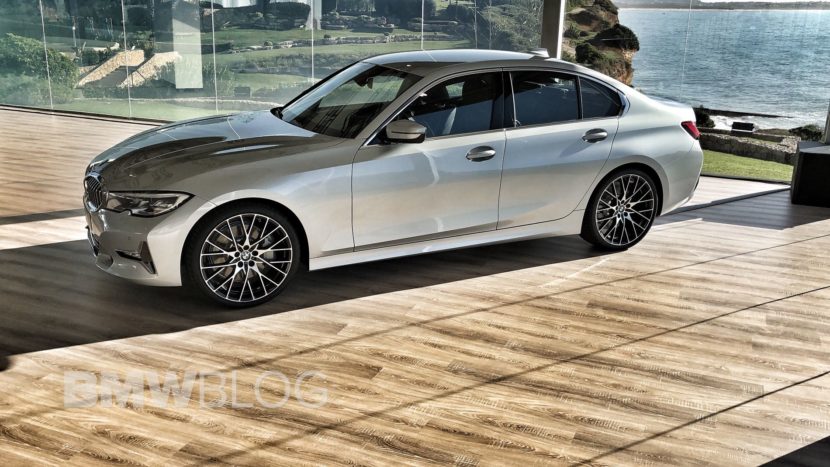 It’s also refreshing to see is that the standard 3 Series will come with some cool colors, rather than just the typical slew of blacks, whites and silvers. For instance, the blue launch color we’ve seen in all of the press and auto show photos is called Portimao Blue, named for the racetrack in Portugal. It also gets Sunset Orange Metallic, a color offered on the new M2 Competition and even the new 8 Series.

The car on display is the G20 330i which gets a 2.0 liter turbocharged four-cylinder engine 255 hp and 295 lb-ft of torque. That’s also paired with an eight-speed automatic as-standard but will come in either rear or all-wheel drive. All combined, the BMW 330i can hit 60 mph in 5.6 seconds.

Here is a video of the car: