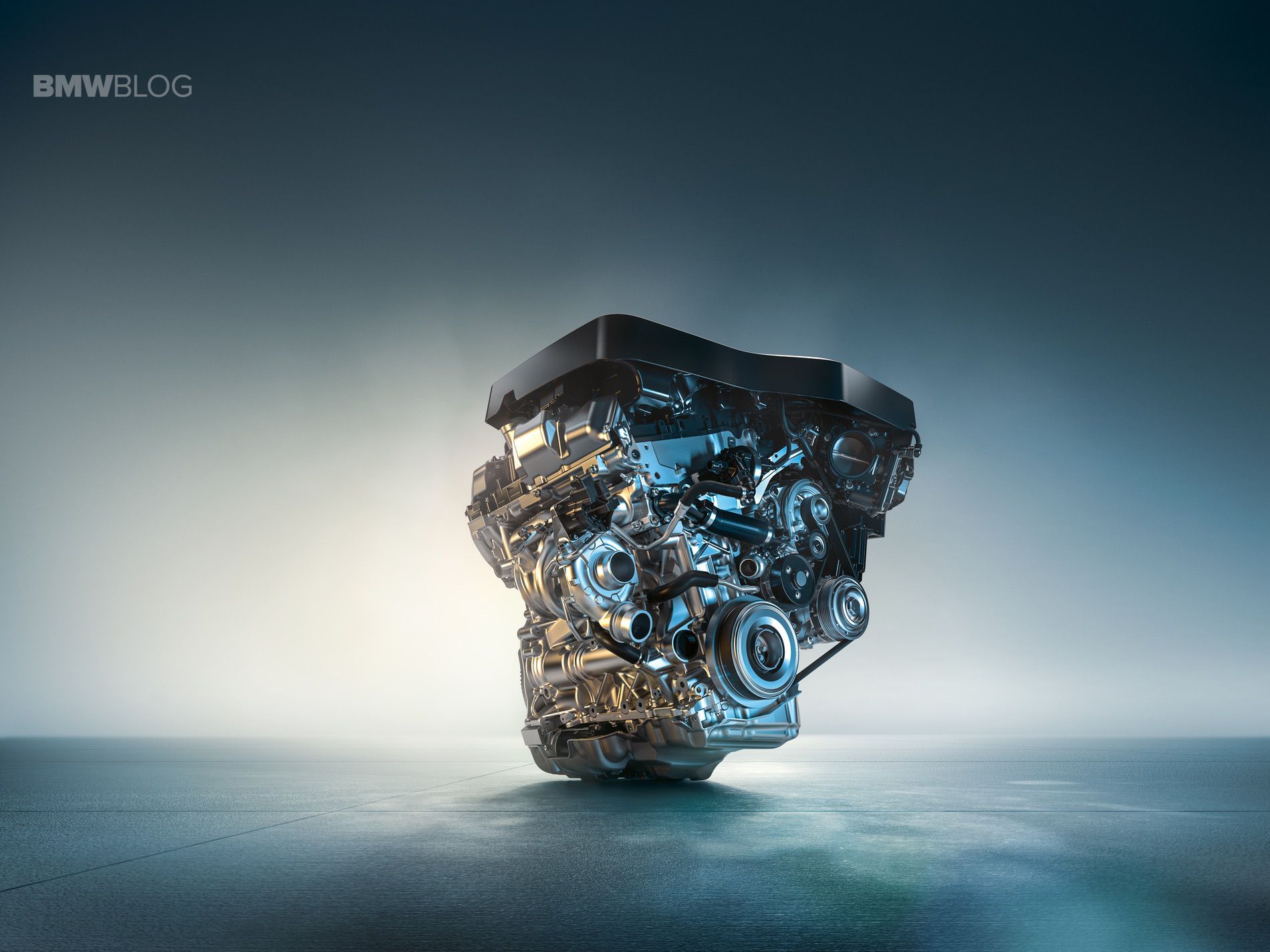 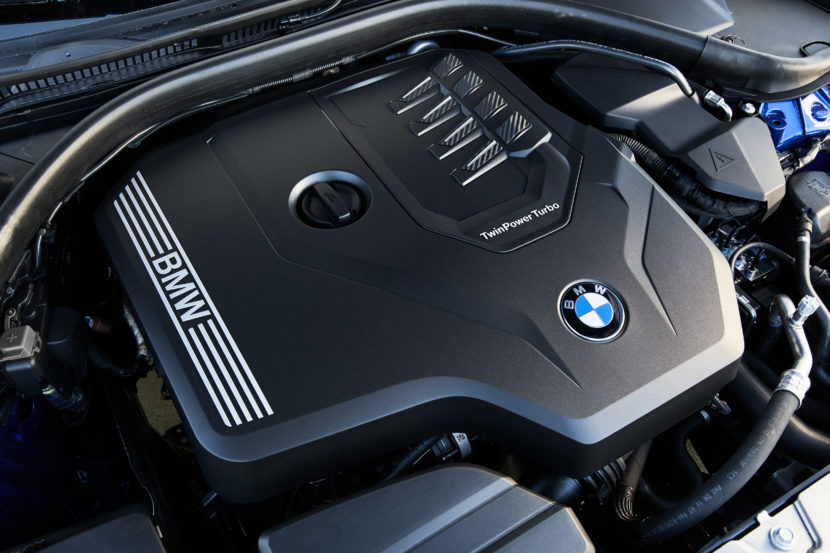 The engine is also paired with an eight-speed automatic as-standard but will come in either rear or all-wheel drive. All combined, the BMW 330i can hit 60 mph in 5.6 seconds.

The top of the line M340i is powered by a 3.0 liter turbocharged inline-six engine that makes 382 hp (374 hp in Europe) and 369 lb-ft of torque. That makes it equally as powerful as the new Z4 and makes both of those cars the most powerful non-M, six-cylinder BMWs. When paired with its as-standard eight-speed automatic and optional xDrive all-wheel drive (rear-wheel drive is standard), the M340i can hit 0-60 mph in 4.2 seconds, barely any slower than the F80 BMW M3. 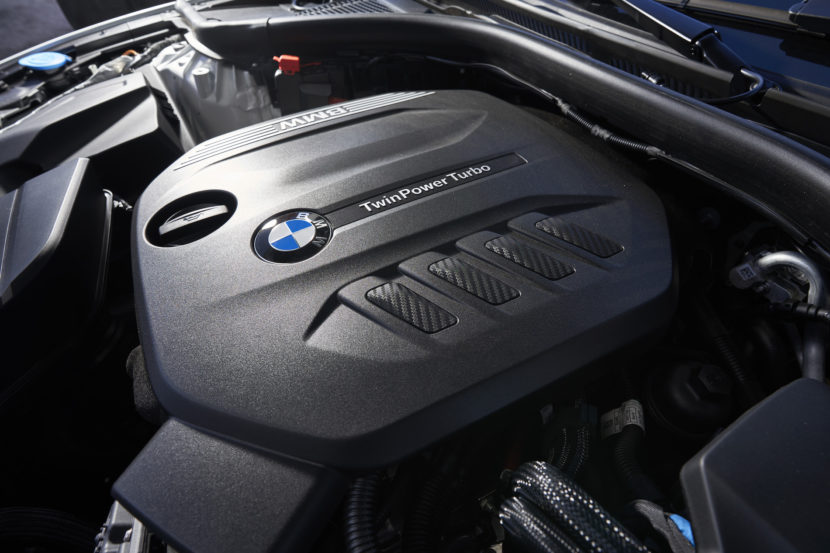 If you want diesel efficiency with some extra grunt, though, you might want to spring for the BMW 330d. That gets you a 3.0 liter turbocharged inline-six diesel with 265 hp, while returning 5.2–4.8 l/100 km.

Summer 2019 will see a further addition to the drive system portfolio in the form of a plug-in hybrid model. This new generation of the BMW 330e Sedan provides up to 60 kilometers (37 miles) of electric range and a fuel consumption of 1.7 liters per 100 kilometers (138 mpg). 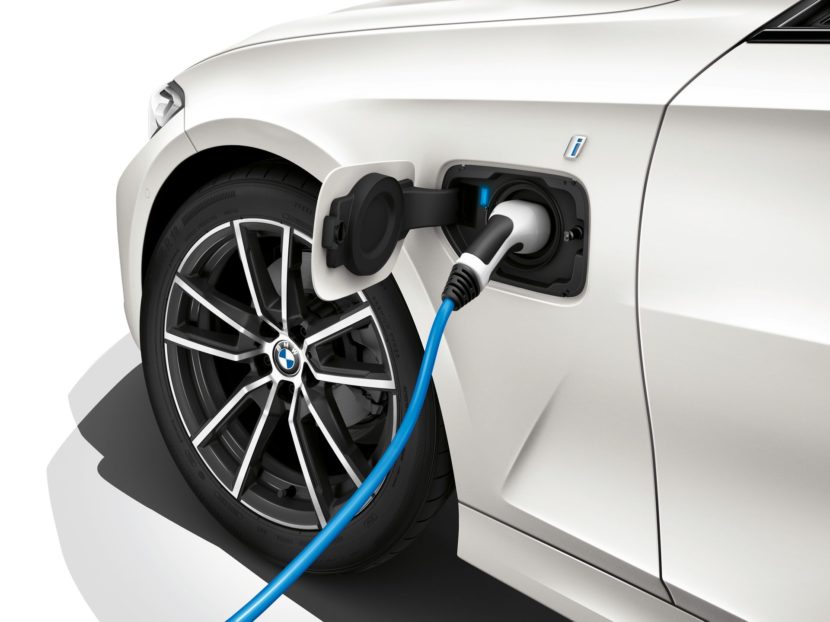 The electric drive integrated into the eight-speed Steptronic transmission joins forces with the combustion engine to generate system output of up to 185 kW – or up to 215 kW when the newly developed XtraBoost mode is engaged. The BMW 330e Sedan can sprint from 0 to 100 km/h (62 mph) in 6.0 seconds.

To learn more about the new engines, please see the video below.