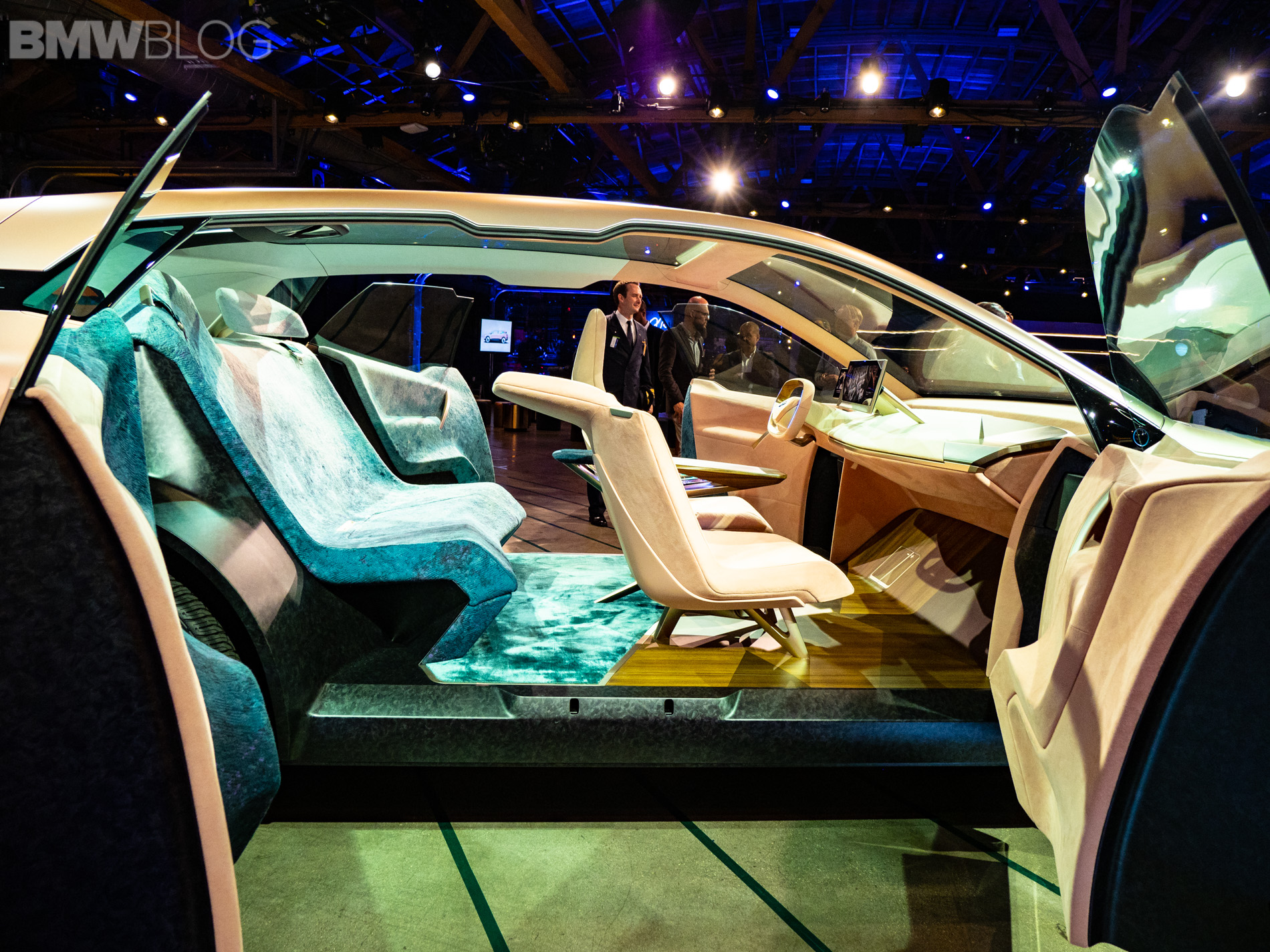 Earlier this week, the City of Angels was the host of the world premiere of the BMW Vision iNEXT. In a swanky yet hip location, BMW has chosen to show us the future of their brand when it comes to autonomous driving, electro-mobility and in-cabin technology.

Our full review can be found here, with a short summary below. BMW says the Vision iNext was developed to address key questions for the future of car – Autonomy Connectivity Electric Services. BMW CEO Harold Kruger said: “The iNext project will provide our building blocks for the future, from which the entire company and all of its brands are set to benefit.”

The BMW iNext is powered by the next-generation BMW electric drive. It combines the ability to accelerate in less than four seconds to 100 km/h with a range of well over 600 kilometers. From the point of view of the BMW Group, the focus of iNext, however, is not on the electric drive, because in 2021 this will already be the new normal in the company.

BMW is working on creating different levels of autonomy that can be purchased by customers, as the biggest hurdle for the Bavarians is government regulation, not technology. At the introduction of the production iNEXT, the car will have a Level 3 autonomy. Level 4 and Level 5 continue to be developed within the BMW Group and could appear in future cars.

To see the design of the BMW Vision iNEXT, click on the video below and subscribe to our channel:

4 responses to “Upclose with the BMW Vision iNEXT – Video”