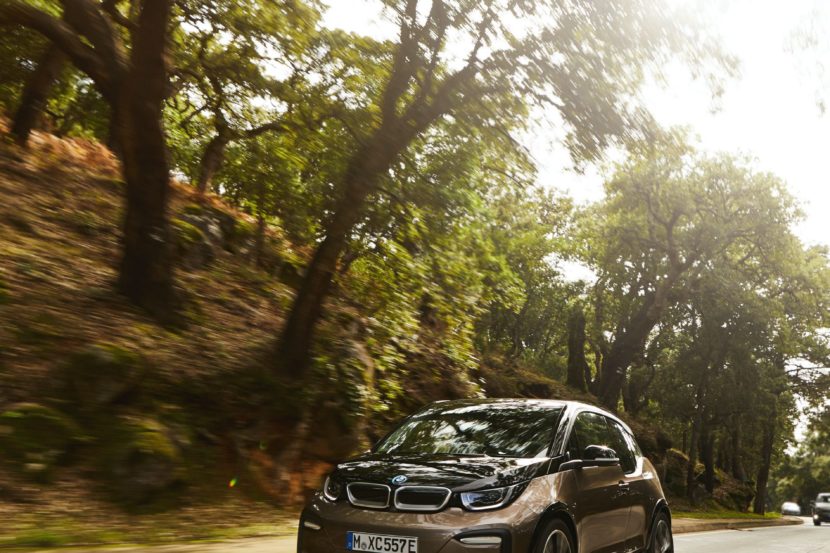 The new 2019 BMW i3 120Ah will not only bring an updated battery pack with longer driving range, but also a new color – Jucaro Beige Metallic. The new paint is now available along with a refreshed Mega World interior featuring a Brown Trim and Mega Carum Spice Grey SensaTec with Brown Cloth highlights. The new colors look good and work well with the funkiness of the BMW i3.  We’ve recently had the chance to test the refreshed i3 in Algarve and snap some new photos and videos of the compact electric vehicle.

Coming from the 94Ah battery pack, the 2019 i3 BMW gets a range increase of nearly 40 miles, for a total of 161 miles (260 km). The Ah isn’t a proper measure of the energy, so for the electronauts out there, the battery pack is actually measured at 42.2kWh (kiloWatt hours).

This update is for the standard BMW i3, the i3 REx, the i3S and i3S Rex, so all models will get a higher-density battery and some new features. The only caveat is that the Rex versions will not be available in Europe, yet will continue to be sold in the United States.

On top of the higher-density battery, the BMW i3 120Ah also gets a couple of visual tweaks, both inside and out. Up front, new LED headlights are with cornering lights and adaptive high beams are available. While BMW’s new iDrive 6.0 is now as-standard, where it used to be an option. It also gets an optional WiFi hotspot and wireless charging for capable mobile phones, another first for the i3. 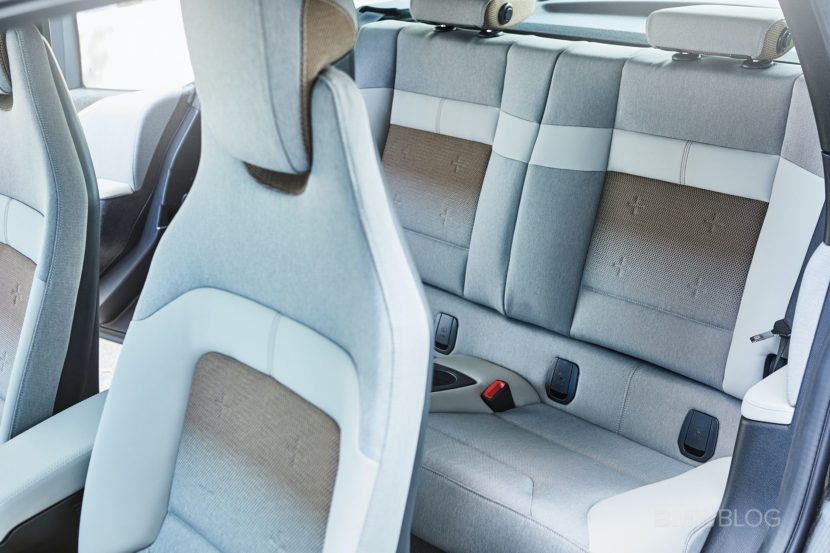 Our review is coming up but in the mean time, here are some new photos of the 2019 i3 in Jucaro Beige Metallic.