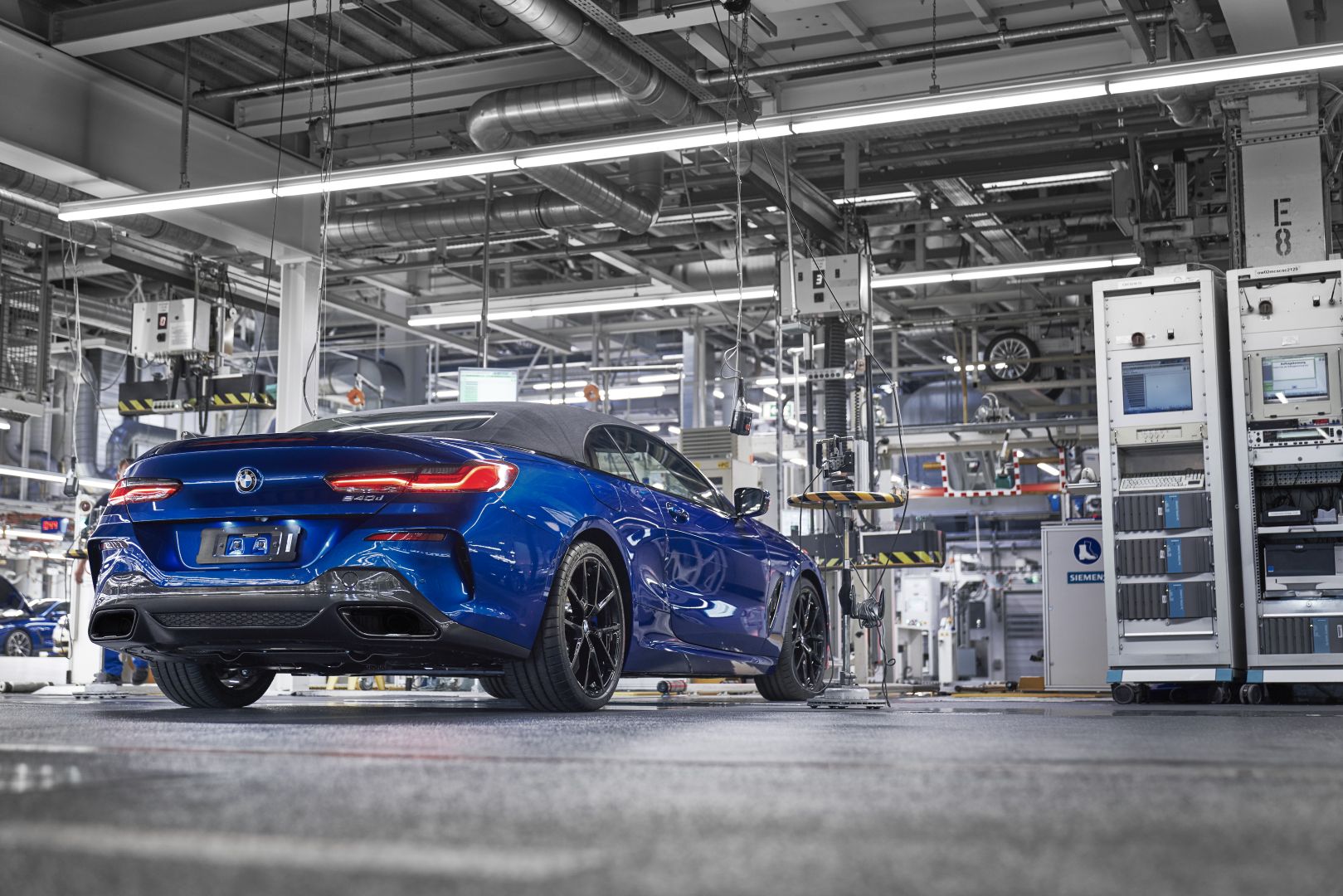 Not even a week ago we got to see the new BMW 8 Series Convertible make its world debut online. BMW revealed the drop top via a carefully picked out set of photos and a couple of photos. Today the Germans also announced that the production of the new model kicked off in Dingolfing and that the first car already rolled off the assembly line. This happens four months after the Coupe entered production at the same location.

The first ever BMW 8 Series Convertible model to roll off the assembly line was dressed in Sonic Blue and featured a diesel engine. That’s right, an 840d model was the first one to come out of the Dingolfing plant, powered by the B57 twin-turbo 3-liter straight six mill we’ve all grown to love over the years. The BMW 840d xDrive Convertible has 320 HP and 680 Nm (501 lb-ft) of torque at its disposal, running from 0 to 100 km/h (62 mph) in 5.2 seconds. 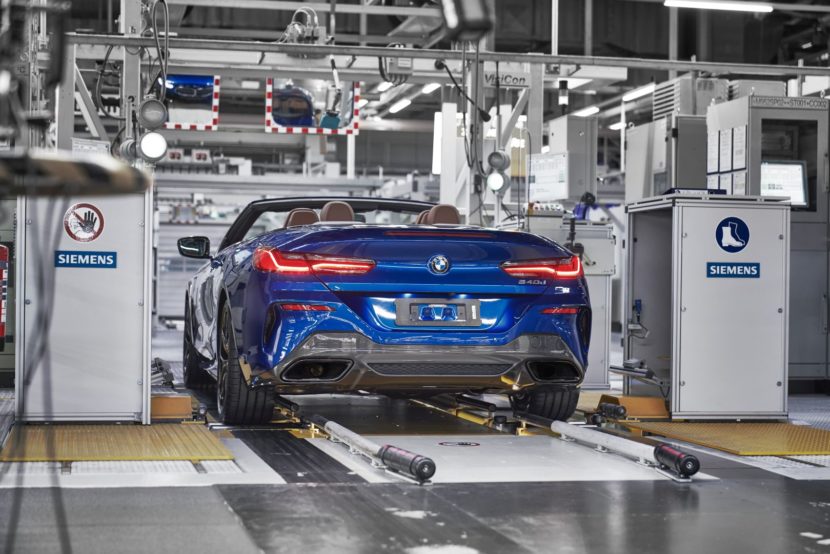 The photos published by the Dingolfing plant also show the car through some of the manufacturing stages. From painting to assembly and the final touches, the photo gallery below should offer some perspective on how BMW’s jewel plant works, thanks to the latest technologies available. At the Dingolfing plant, about 1,600 cars of the BMW 3, 4, 5, 6, 7 and 8 Series roll off the assembly lines every day. In total, the plant manufactured more than 376,000 cars in 2017.

The BMW Group has invested a total amount in the low three-digit-million-euro range in the new model family at the site in Lower Bavaria, strengthening Dingolfing’s role as the lead plant for the upper luxury-class segment. The new 8 Series Convertible will therefore be built at the highest standards, as one would expect from a GT car that costs six-figures. The new 8 Series Convertible will arrive in dealerships in March, next year, just in time for summer. 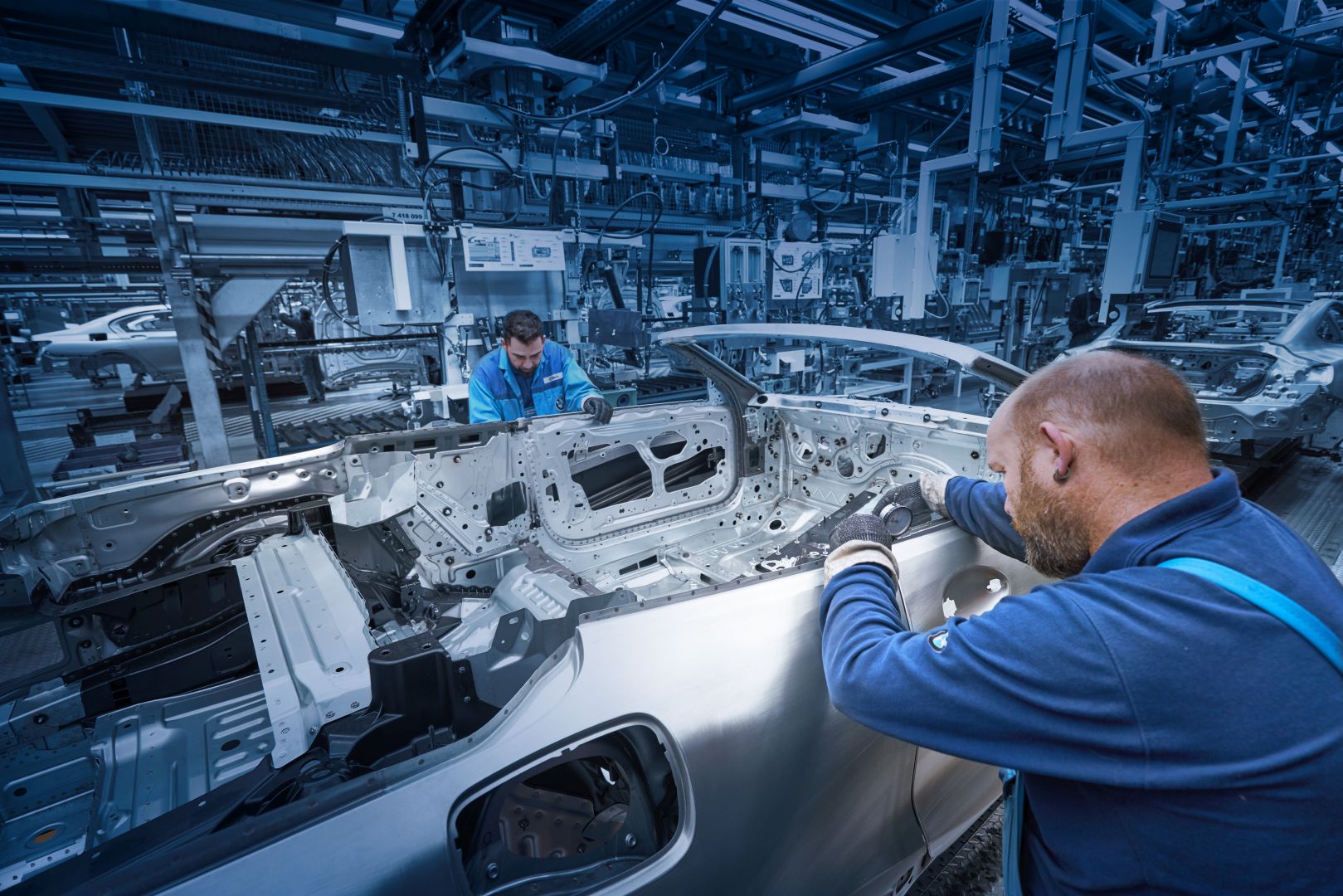 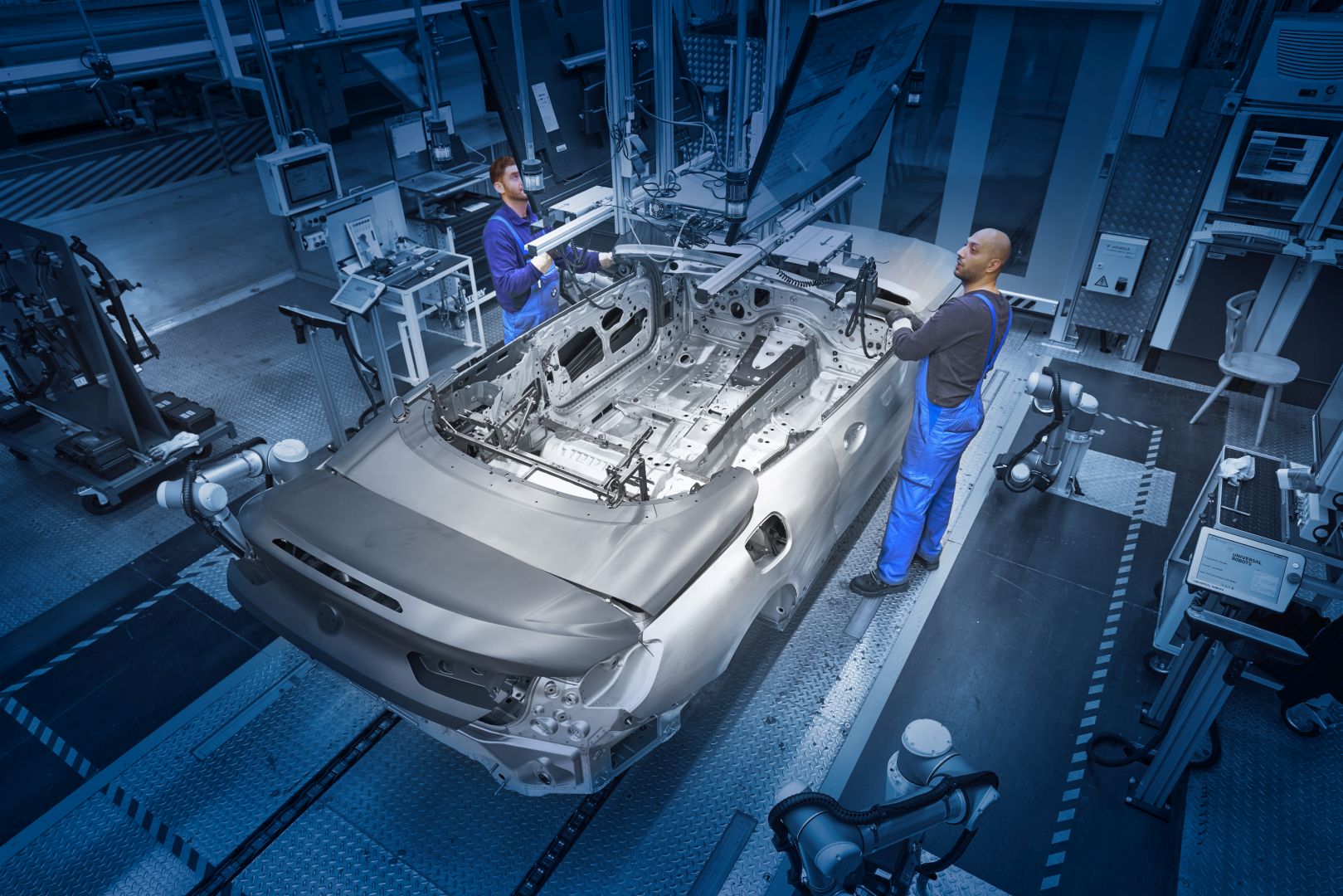 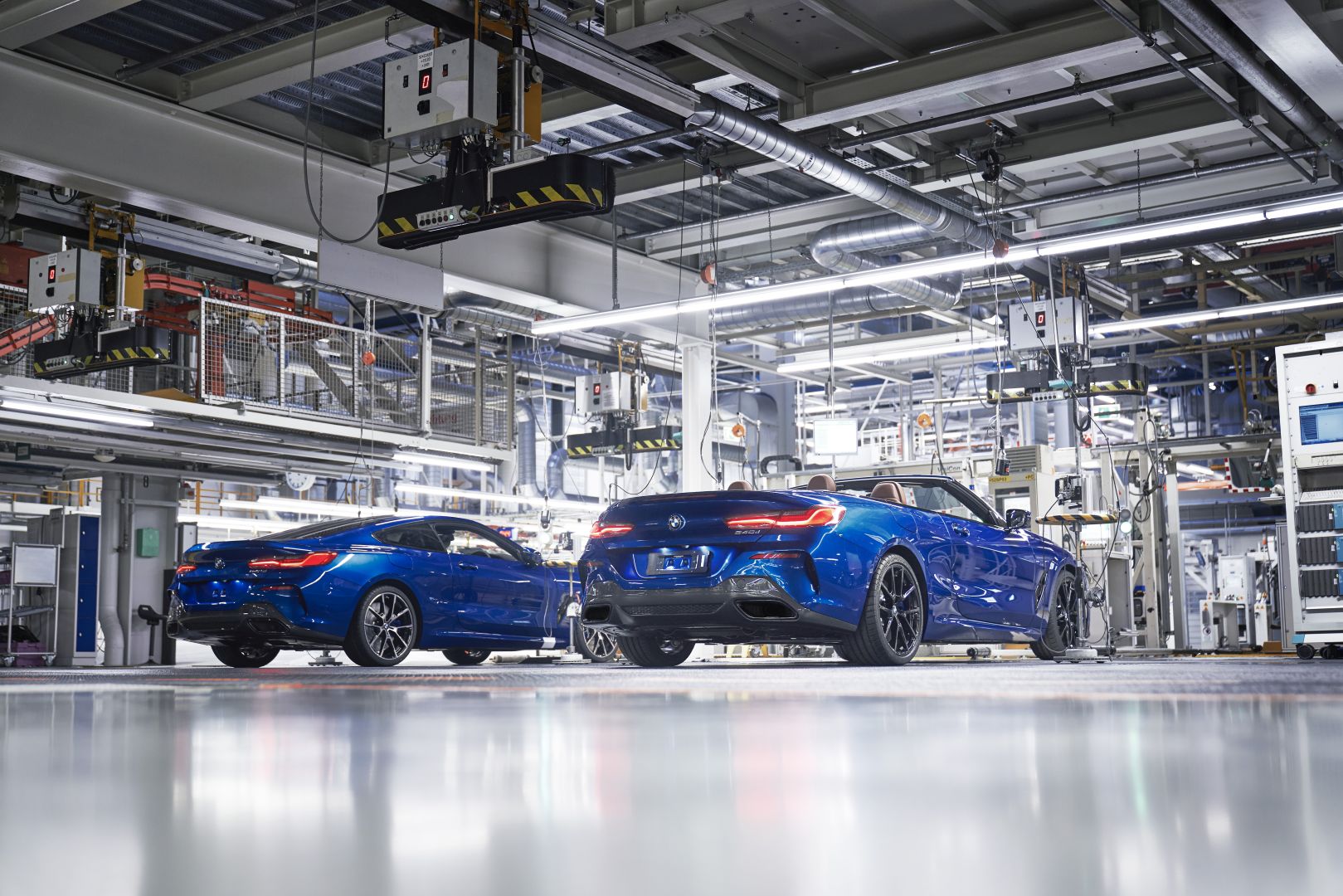 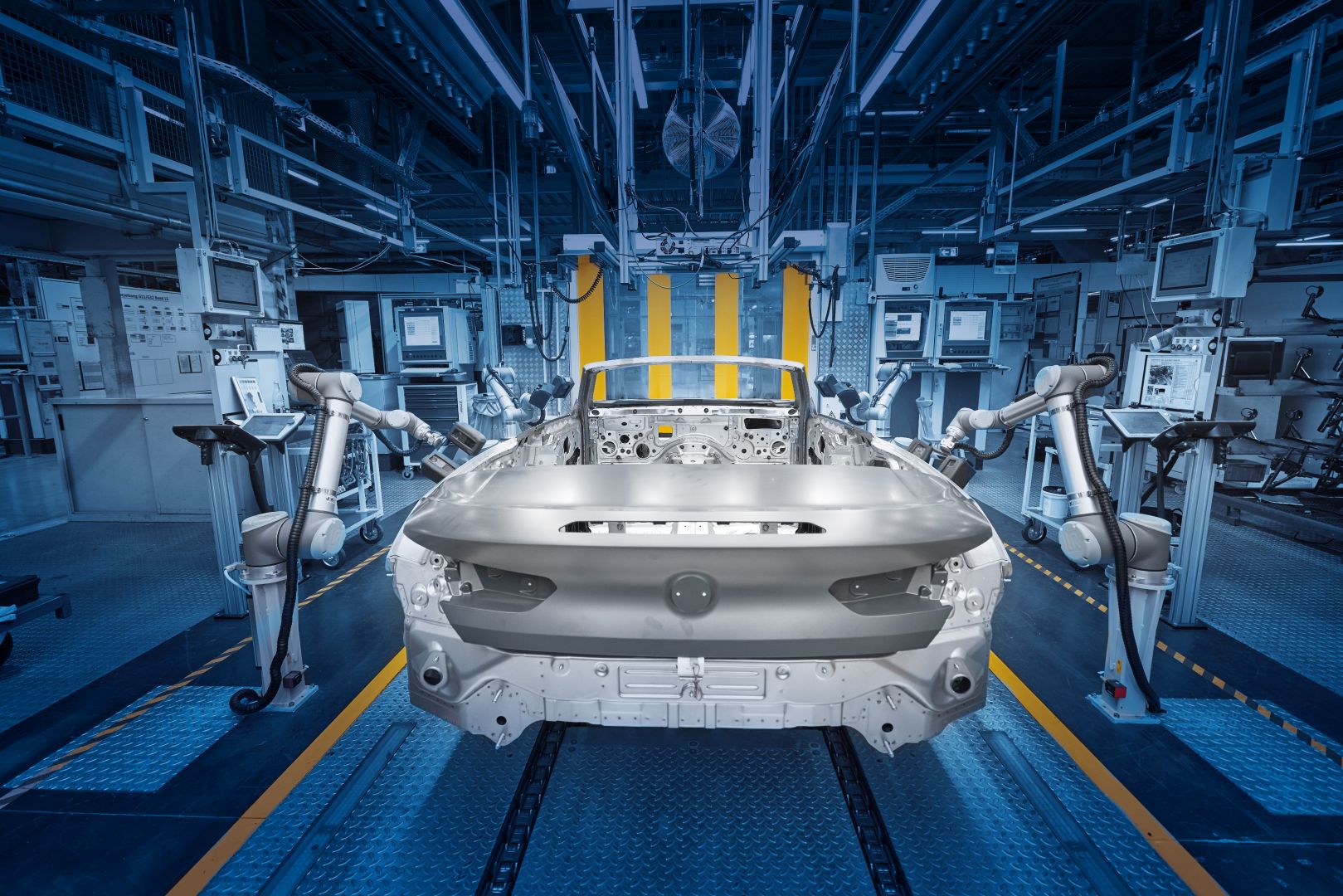 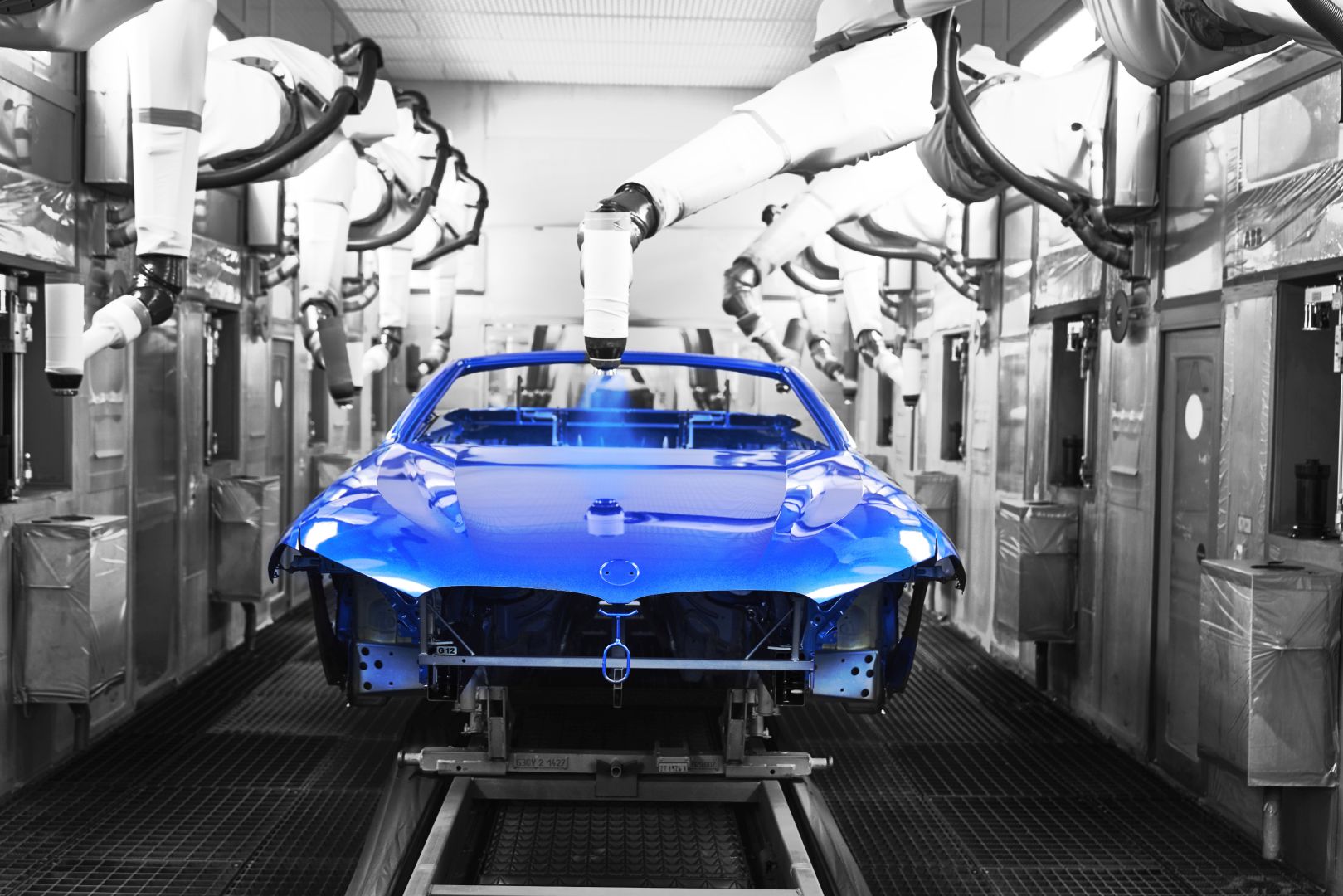 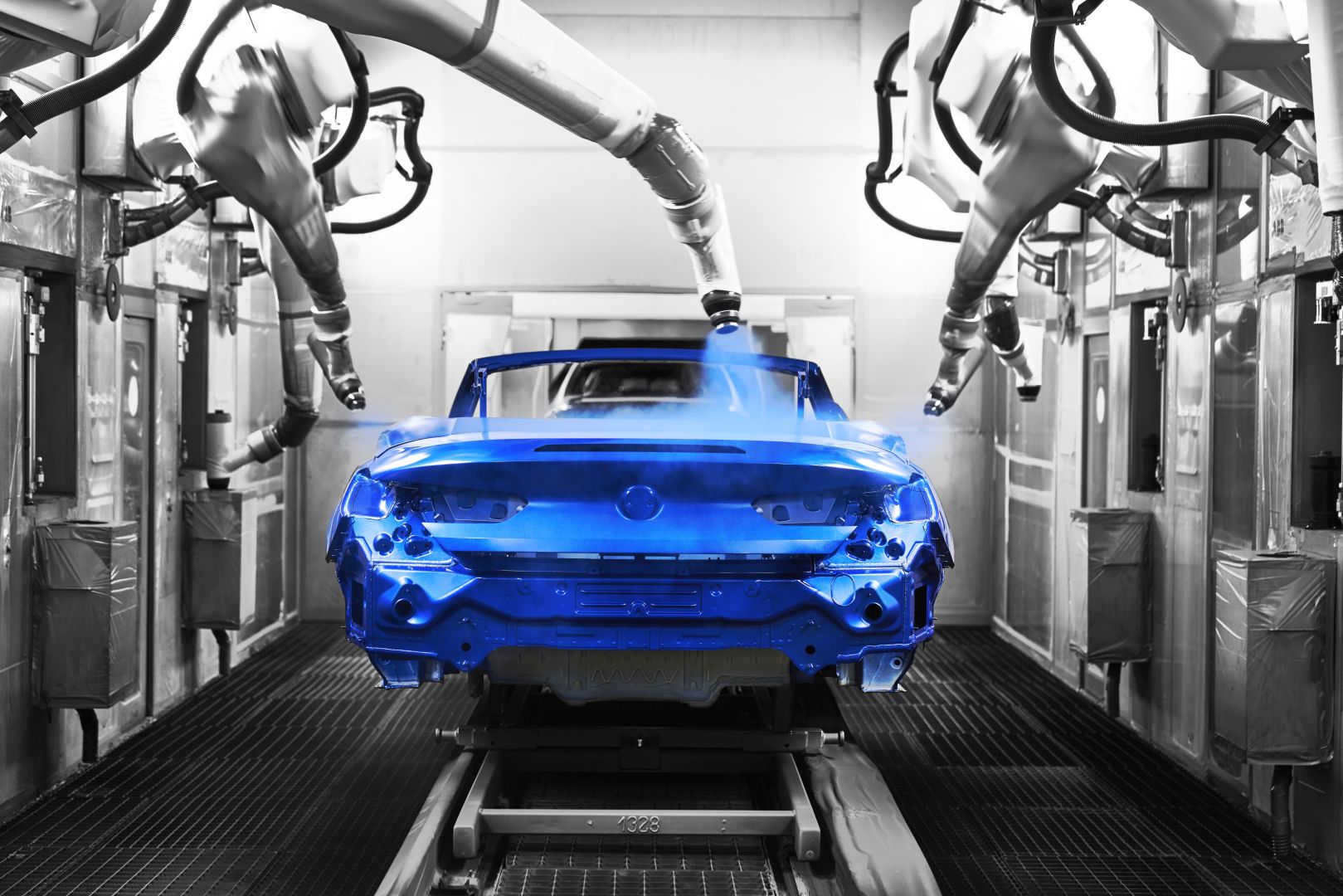 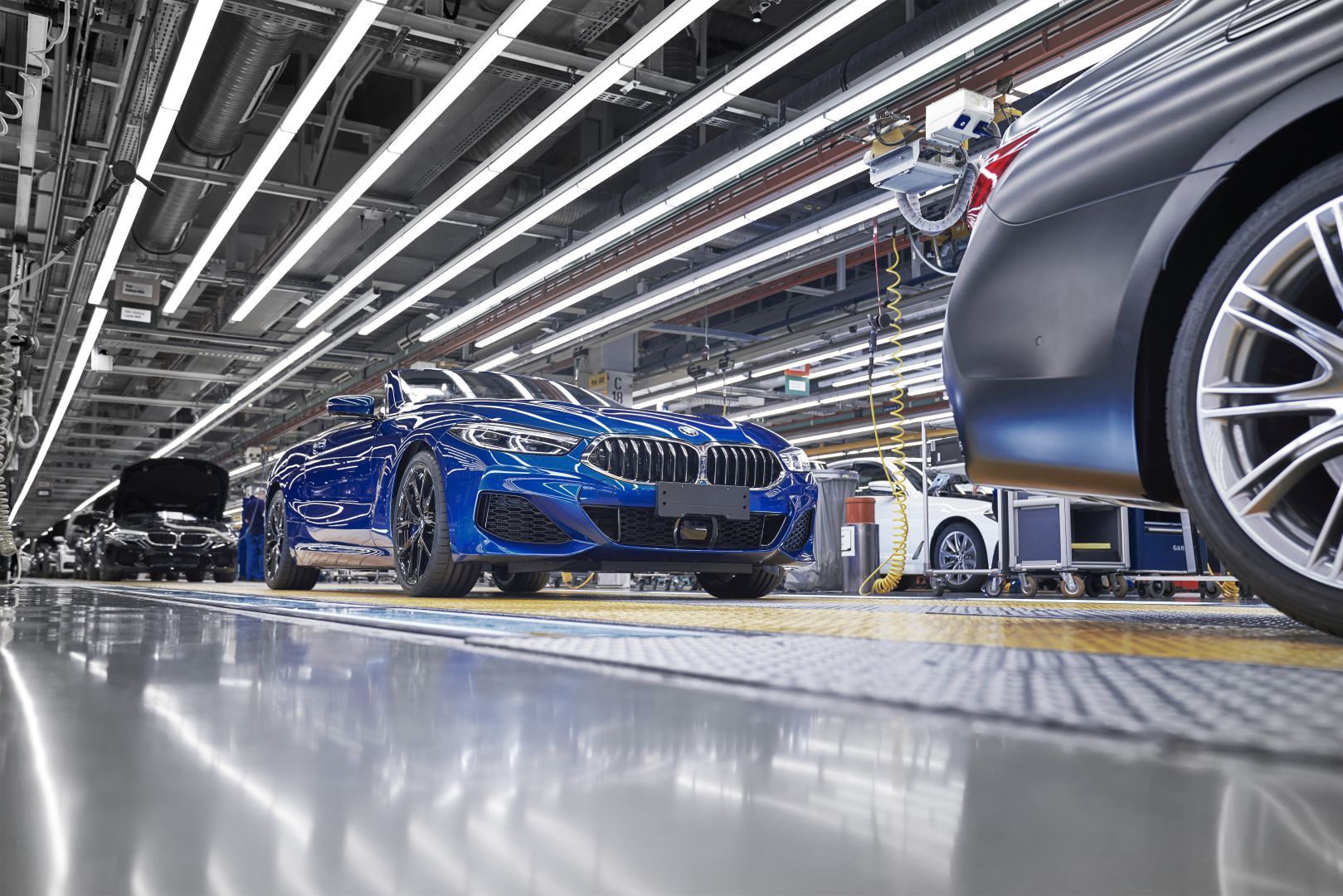 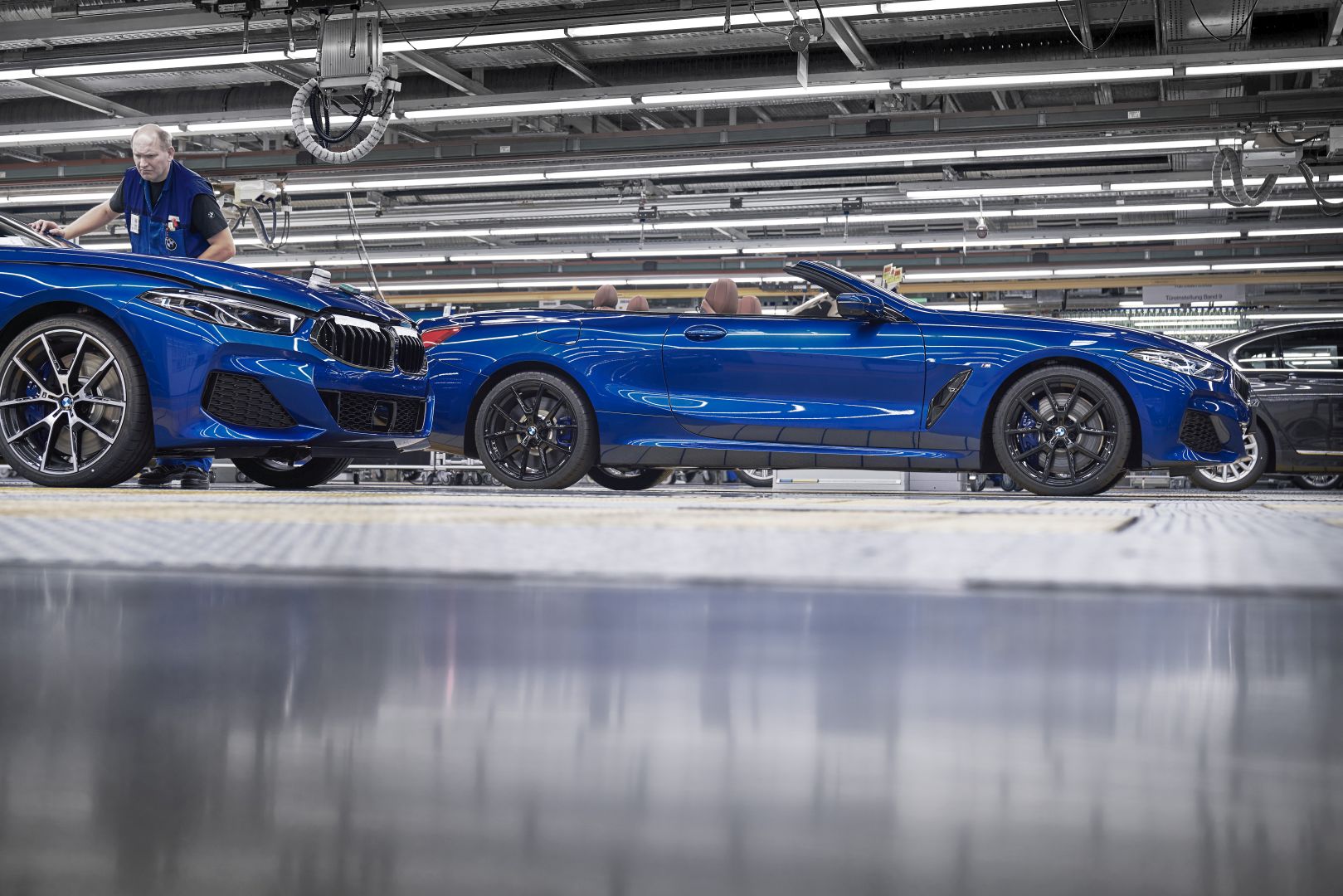 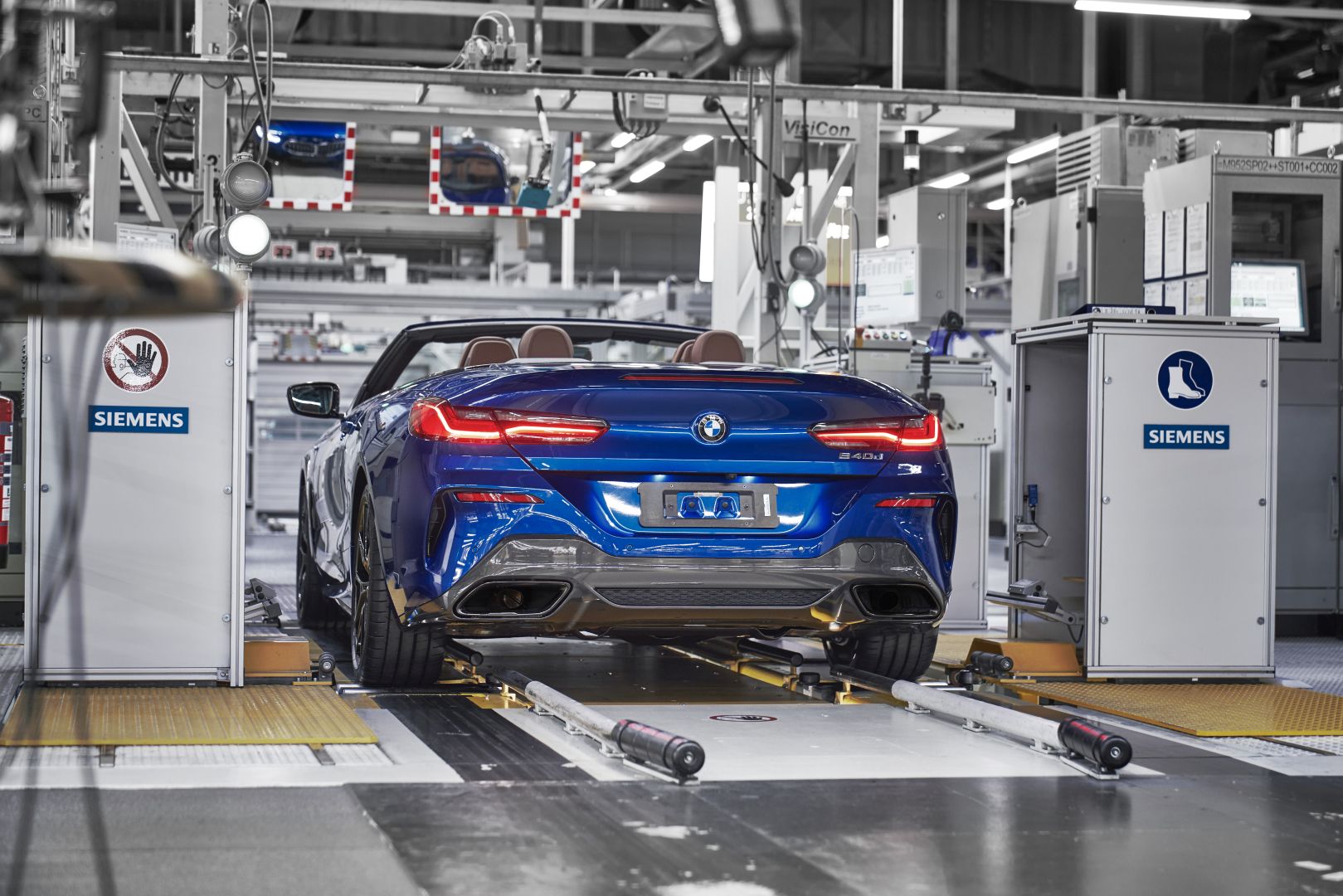