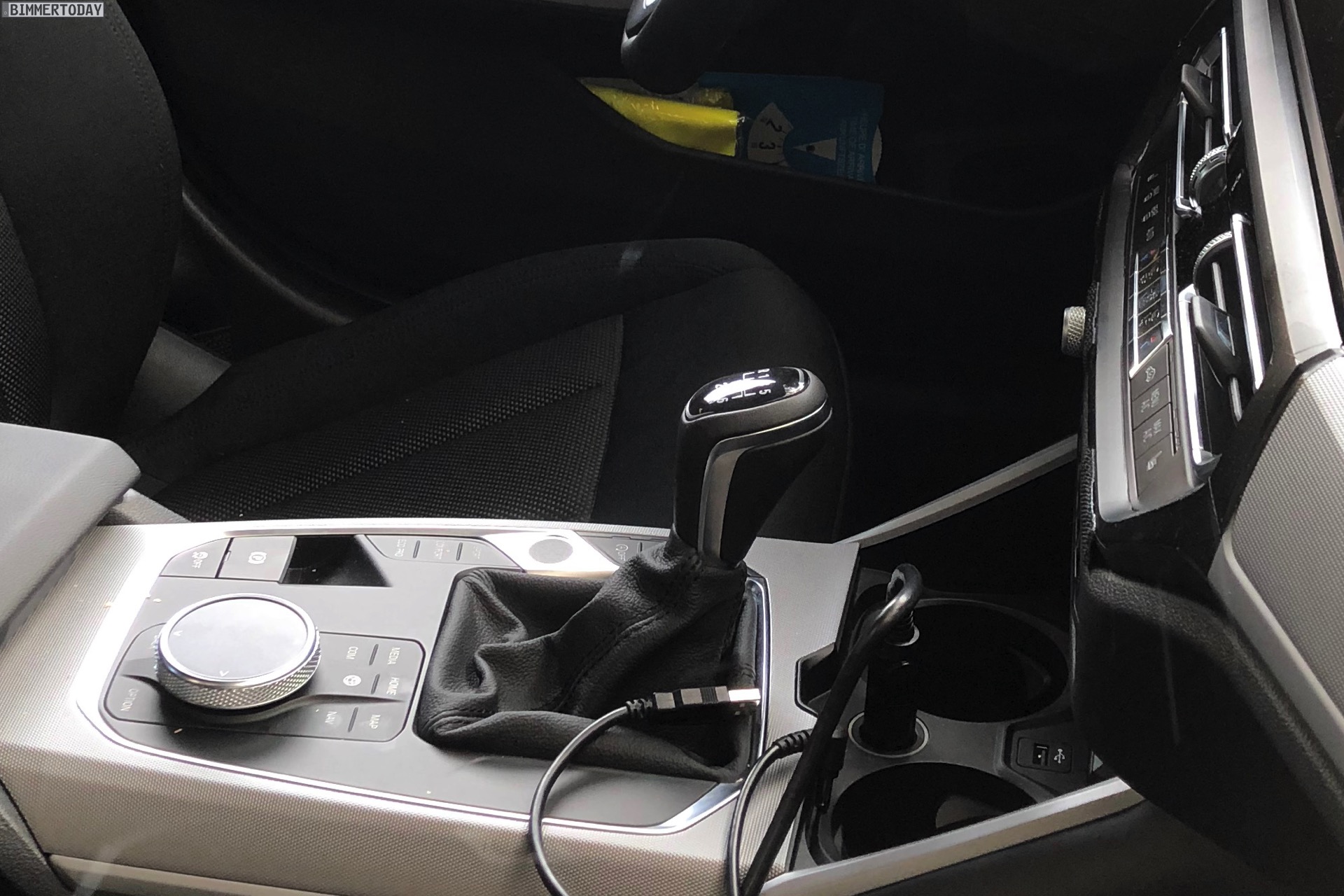 Thanks to our sister-magazine Bimmertoday, today, we bring you the first real life photos of the BMW G20 3 Series equipped with a manual transmission. What was the norm just a few years ago, now the manual transmission is a rarity in most BMWs and it has been replaced – across the board – by the eight-speed automatic.

It is no coincidence that all the models shown at the world premiere in Paris were equipped with the eight-speed automatic transmission since most of the new G20 3 Series models will not be available with a six-speed gearbox. 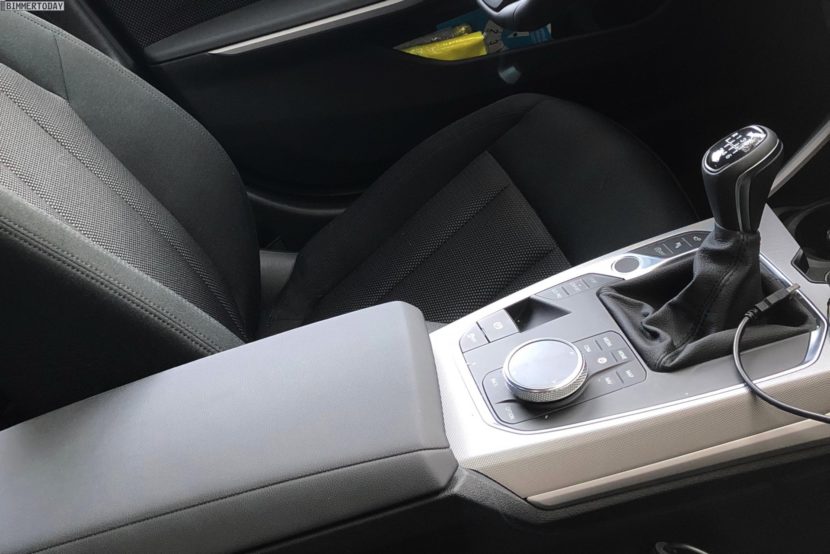 The 6-speed manual gearbox for the market launch is available only for the four-cylinder diesel 318d and 320d, all other models are equipped as standard with eight-speed automatic transmission. It is also likely that many customers will order their 318d or 320d with automatic transmission, mostly because of its ease of use and fantastic fuel consumption.

Over the years, BMW has consistently said that, although many customers have strong opinions demand manual switches, real demand has become increasingly smaller in recent years. Even with very sporty models such as M2 and M3, the vast majority of customers opt for the automatic version. 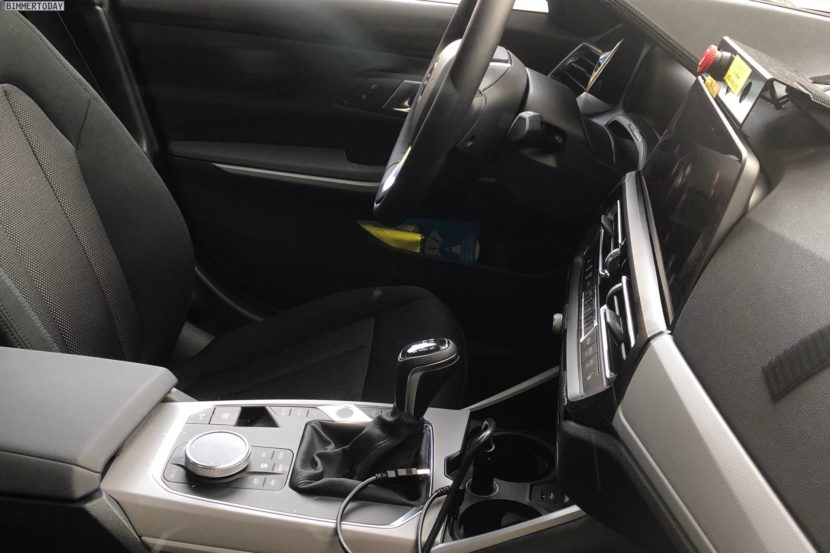 Last month, when asked whether a manual gearbox will be offered for the G20 in the United States, a BMW spokesperson said the following:

“We would not be able to speculate on what transmission/engine options may be planned for the future.” they said. “We can say that the sport automatic delivers the absolutely best performance possible from the new 330i and M340i sedans.”

So at least for the time being, it looks like US customers will have to stick to the ZF 8-speed transmission which along with the shift paddles on the steering wheel makes for a fun and spirited drive.