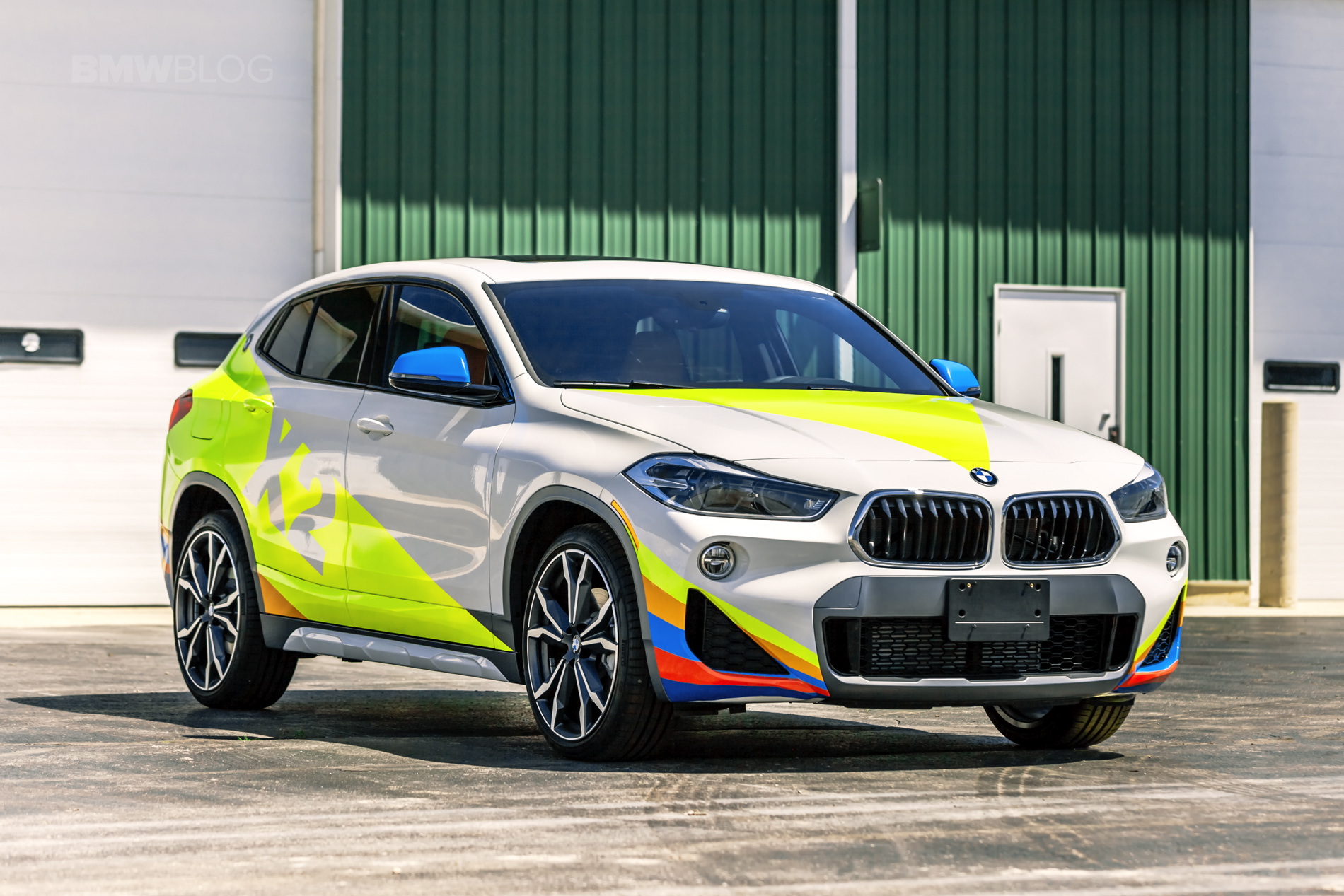 BMW’s quirkiest SUV to date – the BMW X2 – has made it on the Motor Trend’s SUV Of The Year contender list. The US car magazine says that it uses six key criteria to rate the contenders, but they acknowledge that performs usually is the one they focus mostly on.

On the plus side, Motor Trend says that the X2 looks stylish and it’s fun to drive, while the downsides seem to be the harsh ride, high price tag and lack of space. 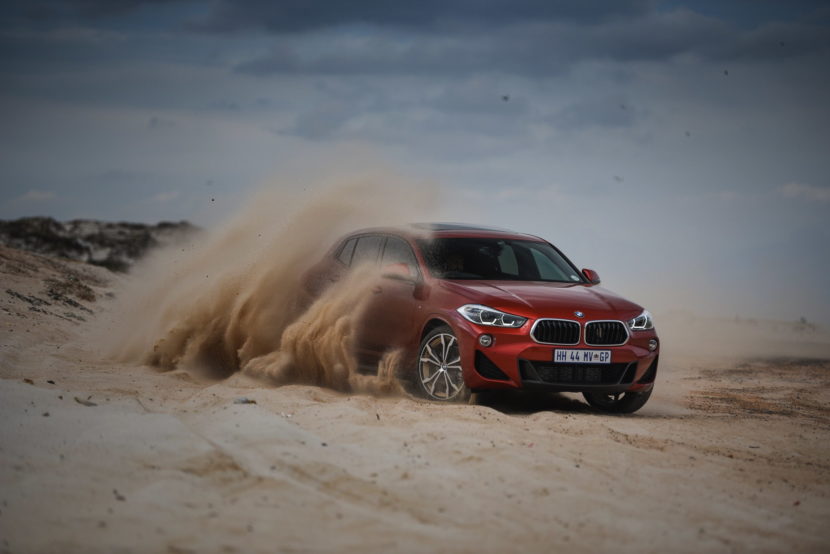 “The X2 is clearly and unequivocally focused on looking good and being fun to drive, and even its strengths were points of contention. Christian Seabaugh, Mark Rechtin, Miguel Cortina, and I all compared it to a hot hatch. Stefan Ogbac, though, called it “uninspiring,” Gordon Dickie called it “numb,” and Frank Markus split the difference, writing, “This is probably the fastest car around the winding track, but it’s not as fun as I would expect a BMW to be.” – Motor Trend

Some other takeaways from the MT rating are the cramped rear seats, tiny cargo area, while Seabaugh called the X2 as being “without a doubt the hardest-riding vehicle here.” 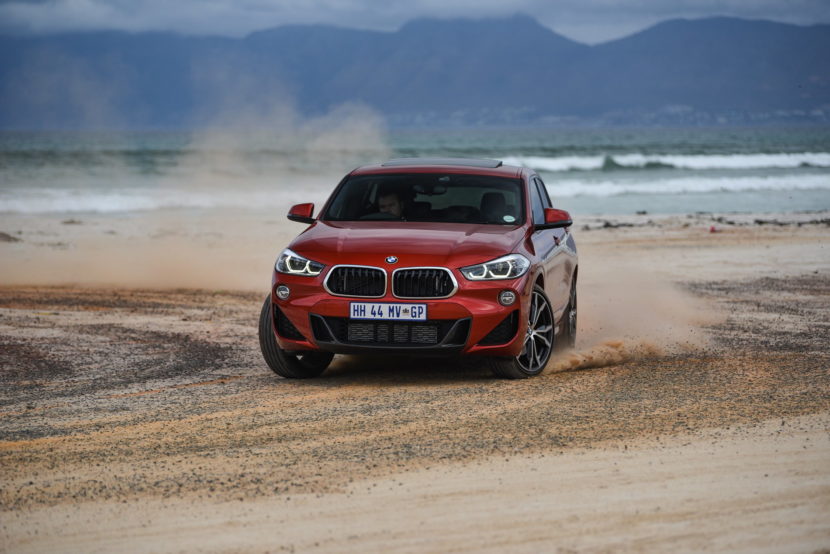 For now, the X2 is still in the contest for the SUV Of The Year Award, so it remains to be seen where it ends up in the final ranking. Our experience with the X2 has been somewhat different, we do agree on the limited cabin and cargo space, as well as on the high price tag, but we fully enjoyed the sporty ride and driving dynamics, despite being based on a front-wheel drive architecture.

We can only guess how much more fun the X2 M35i will be.