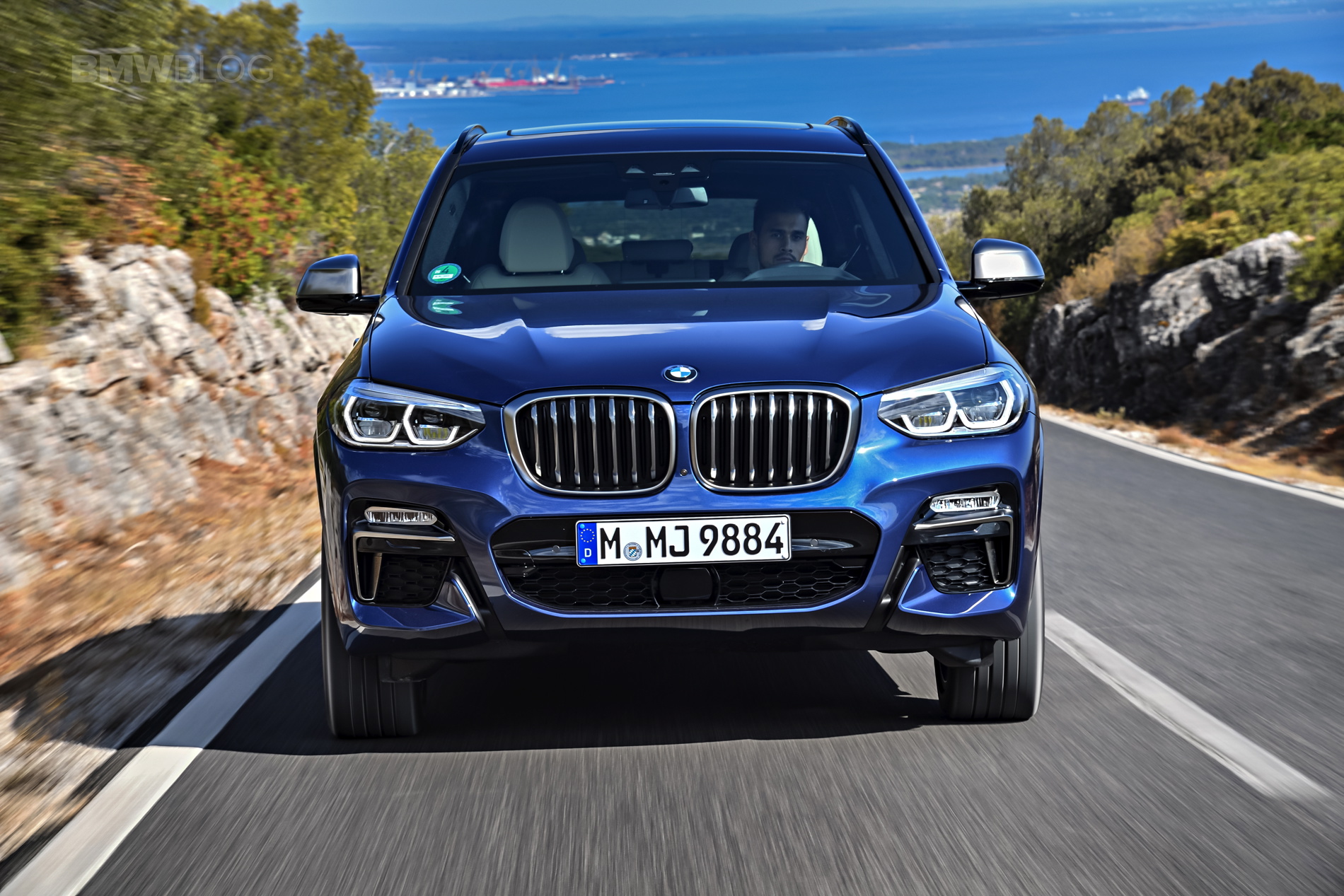 “There’s no question the U.S. is becoming a tougher sales market, so for BMW to mark 12 straight months of sales gains in the U.S. is a solid accomplishment,” said Bernhard Kuhnt, President and CEO, BMW of North America. “With only two months remaining in the year, November is important for BMW as the all-new and much anticipated X5 will go on sale, joining the very popular X3 in the marketplace.” 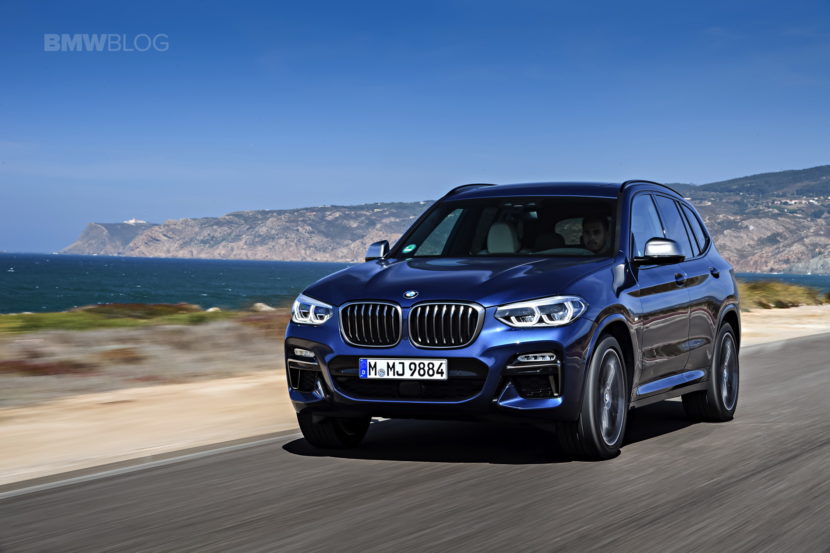 BMW’s lineup of Sports Activity Vehicles accounted for 47 percent of BMW brand sales in October 2018. For the eighth consecutive month, the BMW X3 was the top-selling BMW model in the U.S.

BMW brand sales of electric and plug-in hybrid electric vehicles totaled 1,836 in October 2018, a decrease of 8.5 percent from the 2,006 sold in the same month a year ago. In total, BMW Group (BMW and MINI) electrified vehicles accounted for 7.4 percent of U.S. sales in October 2018.

For October, MINI USA reported 3,166 vehicles sold, a decrease of 13.7 percent from the 3,669 sold in the same month a year ago. MINI sales in October were led by the MINI Countryman, with 1,070 units. Year-to-date sales of the MINI Countryman have increased 29.1 percent compared to the first 10 months of 2017. Year to date, MINI brand sales are down 2.9 percent.