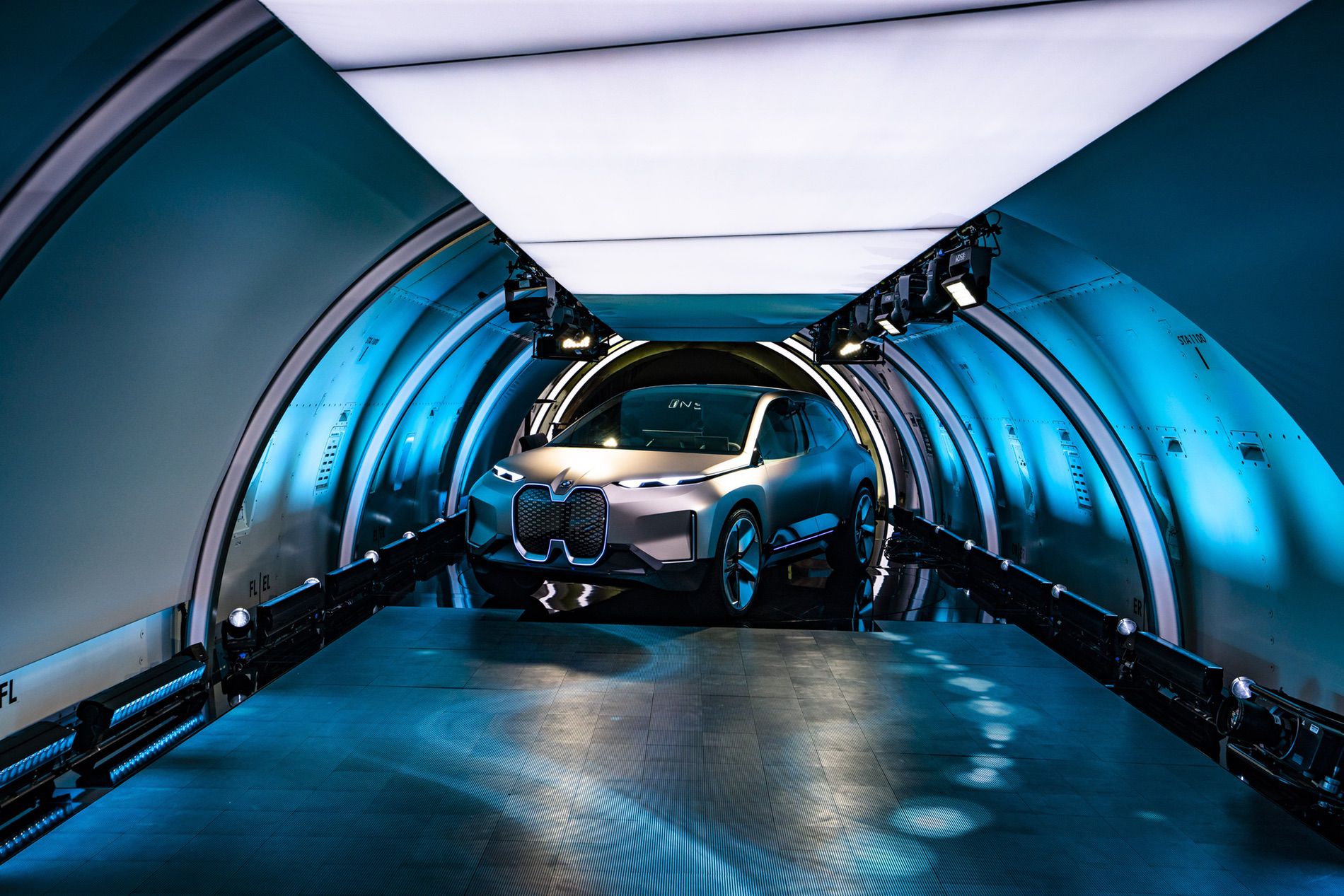 Just yesterday we were telling you that the BMW 8 Series Convertible will be making its world premiere at the LA Auto Show next month. At the time of reporting, it wasn’t confirmed by BMW but today the Germans officially announced it alongside another three world premieres which will also be staged in LA. While most of us are extremely interested in seeing the 8 Series Convertible for the first time live, the other three premieres might be just as interesting.

Alongside the new 8er BMW will also bring the BMW M340i xDrive. The first M Performance model within the 3 Series range is a preview of what the upcoming M3 will bring to the table. It uses the most powerful iteration of the B58 engine so far, turned up all the way to 382 HP and 369 lb-ft of torque in the US. The European version will get less power, being rated at 374 HP, due to the new WLTP standard manufacturers have to abide. It will also bring unique exterior design features as well as a new rear diff and many more upgrades.

Even though we’ve seen the M340i in a couple of photos so far, its first live showing will take place on the floor of the LA Auto Show. The same can be said about the new X7 which will also mark its world debut at the upcoming venue. Shown online not long ago, the X7 will be the biggest car BMW ever made and it will be quite interesting to see it in the metal and figure out if its design is too much or just right.

Last, but not least, we’ll get to see the iNext Concept in the metal as well for the first time at LA. The Concept meant to showcase what the future holds for BMW as a brand and as a company will be making an appearance at the show. The concept car will also be shown off-site on Tuesday, November 27, ahead of the proceedings. Other cars present at the BMW stand include the new Z4 Roadster as well as the fresh BMW X5 SAV.