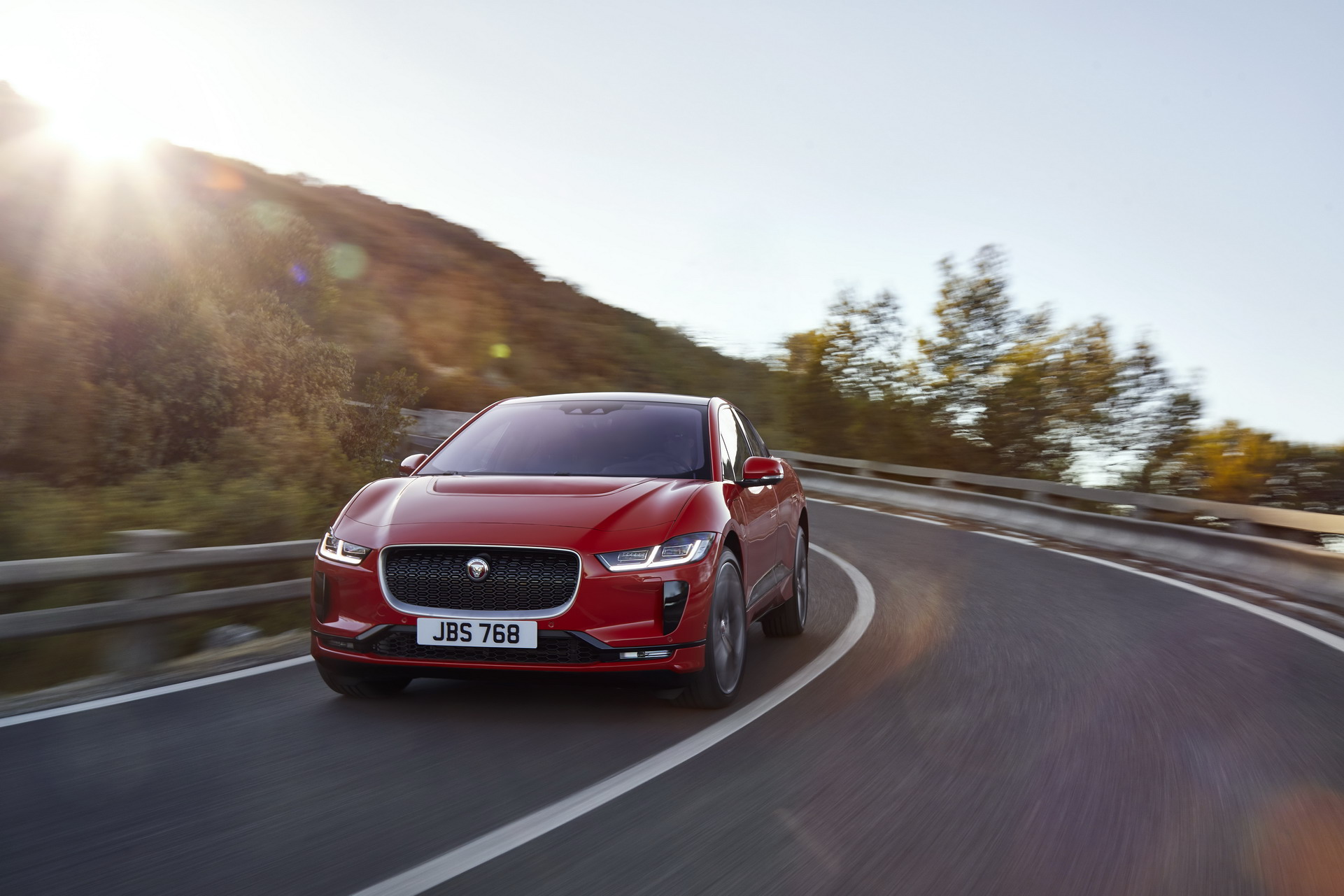 For a few years now, Jaguar has been pumping out some truly great driving cars. The Jaguar XE is so good to drive that it’s considered to be better than the BMW 3 Series, Audi A4 and Mercedes-Benz C-Class. Even its first-ever SUV, the F-Pace, has been a massive success, both in terms of sales and reviews. Despite that, though, the British brand still fails to sell cars with anywhere near the same volume as its German competitors. So the Brits seem to want to get out ahead of the Germans to beat them to the electrified punch.

According to a recent report from Autocar, the big-wigs at Jaguar Land Rover want to make the Jaguar brand entirely electrified by 2025. In fact, it could even be earlier than that, as the British brand wants to phase out all of its internal combustion-engine cars within the next five to seven years.

The Jaguar I-Pace has already proven that the brand can make a damn fine electric car. The I-Pace is actually one of the three most exciting electric cars on the market now, along with the Audi e-tron and Tesla Model 3. There’s some real ingenuity there and it drives more like a sport sedan than an EV. So Jag plans to build on that success and know-how and go all-electric quite soon.

First, Jaguar plans on replacing the aging and forgotten XJ sedan with something entirely electric. It will probably keep the “XJ” name in some fashion, or at least we hope, and become an EV luxury sedan that blends old-school and new-school Jag together. So it will have that same classic Jaguar blend of refinement and performance while also bringing about a modern electric powertrain and futuristic cabin. Hopefully, Jag doesn’t ditch the XJ’s stunning looks.

While the XJ goes electric, the Jaguar XE and XF could die off altogether. Rather than making little electric sedans, Jaguar might just ditch them and make one electric SUV, in the mold of the Audi e-tron. 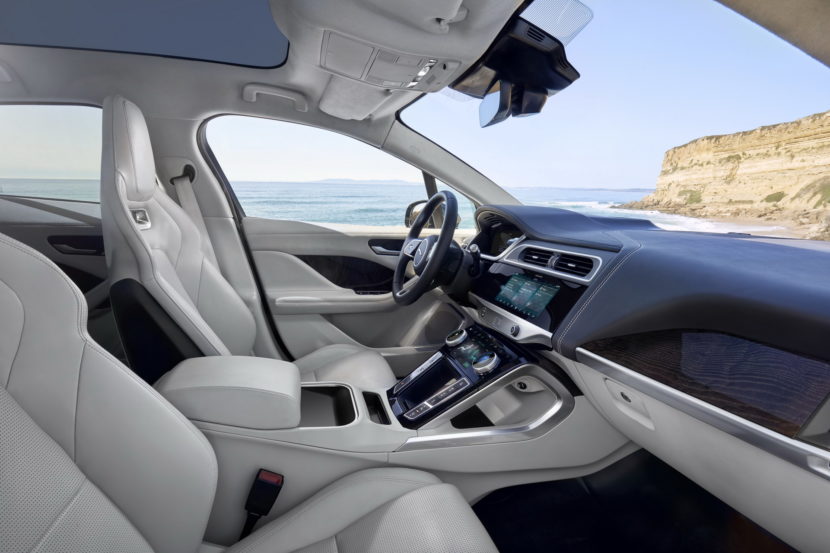 The decision to go all-electric has a lot to do with profitability at the moment. Jaguar’s current lineup is aging quite quickly, with its current crop of sedans being almost entirely forgotten for newer, more exciting Germans. So they just aren’t selling well and Jaguar needs to retool and is developing a new aluminum-extensive chassis architecture. However, the board isn’t certain of the profitability of new sedans. Its SUVs are doing just fine but can the brand survive on less than a handful of SUVs? Probably not.

So if Jag turns to the future and creates an extensive lineup of all-electric cars, jumping ahead of its competition, it could become one of the front-runners of the new electric landscape. That could make Jaguar not only relevant but incredibly popular. 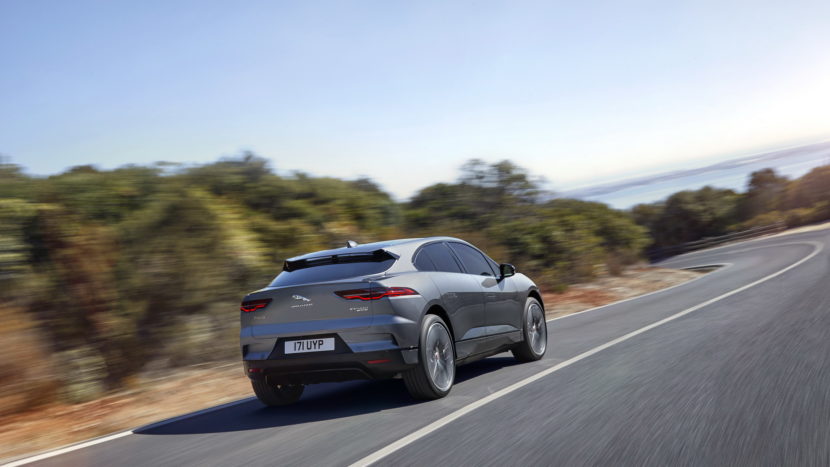 Imagine mixing Jag’s gorgeous design language and slick, smooth style to a bunch of EVs that have 200-plus miles of range and great handling dynamics? They would be very popular among the EV crowd and could make Jaguar stand out from the rest of its more traditional competitors.