Video: All You Need to Know about the New BMW 3 Series

Home » Video: All You Need to Know about the New BMW 3 Series

The seventh generation 3 Series will arrive in dealerships early next year and people are already very interested in what is otherwise BMW’s bread and butter. The 3 Series is the company’s best-selling model across its over 100 years of car making and it’s bound to continue to be this way for as long as possible. With the SUV craze taking over the world right now, the sedan might be facing some really strong headwinds once it becomes available and it will be interesting to see how it will stack up against not just the competition but all these new crossovers out there as well.

In the meantime though, we’re going to learn all we can about it and BMW will make sure of that. The Germans have launched their usual marketing ploy to get us up to speed with their latest model and the video below contains ‘all you need to know’ about the new 3 Series. The presenter goes over the exterior design, Niki claiming that this is BMW’s new approach, details of which we’ll be seeing on other models as well. 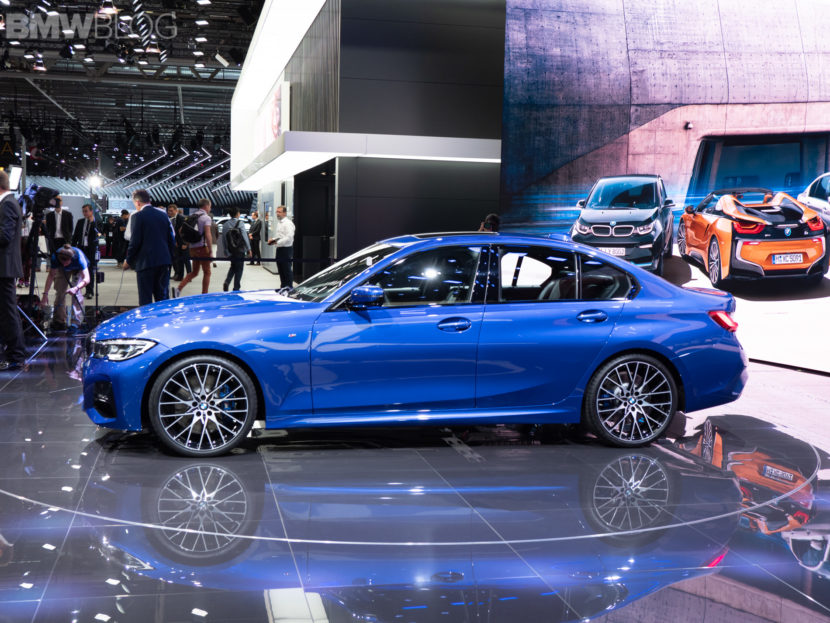 In a recent interview, BMW’s Head of Design said that the design of the 3 Series was of extreme importance to the brand and that it was specifically done in such a way to distinguish itself from the rest of the line-up. That was definitely achieved, looking at the new 3er. I couldn’t say the same about the interior though which does resemble the X5 and 8 Series quite a lot. The differences will be most noticeable in the materials used, of course.

Niki also goes over the new tech infused in the 3 Series, technology which is basically on par with much more expensive models in the range. From the new digital instrument cluster, part of the Live Cockpit Professional package to the reversing assistant, it’s all there to make your life easier and look good at the same time.