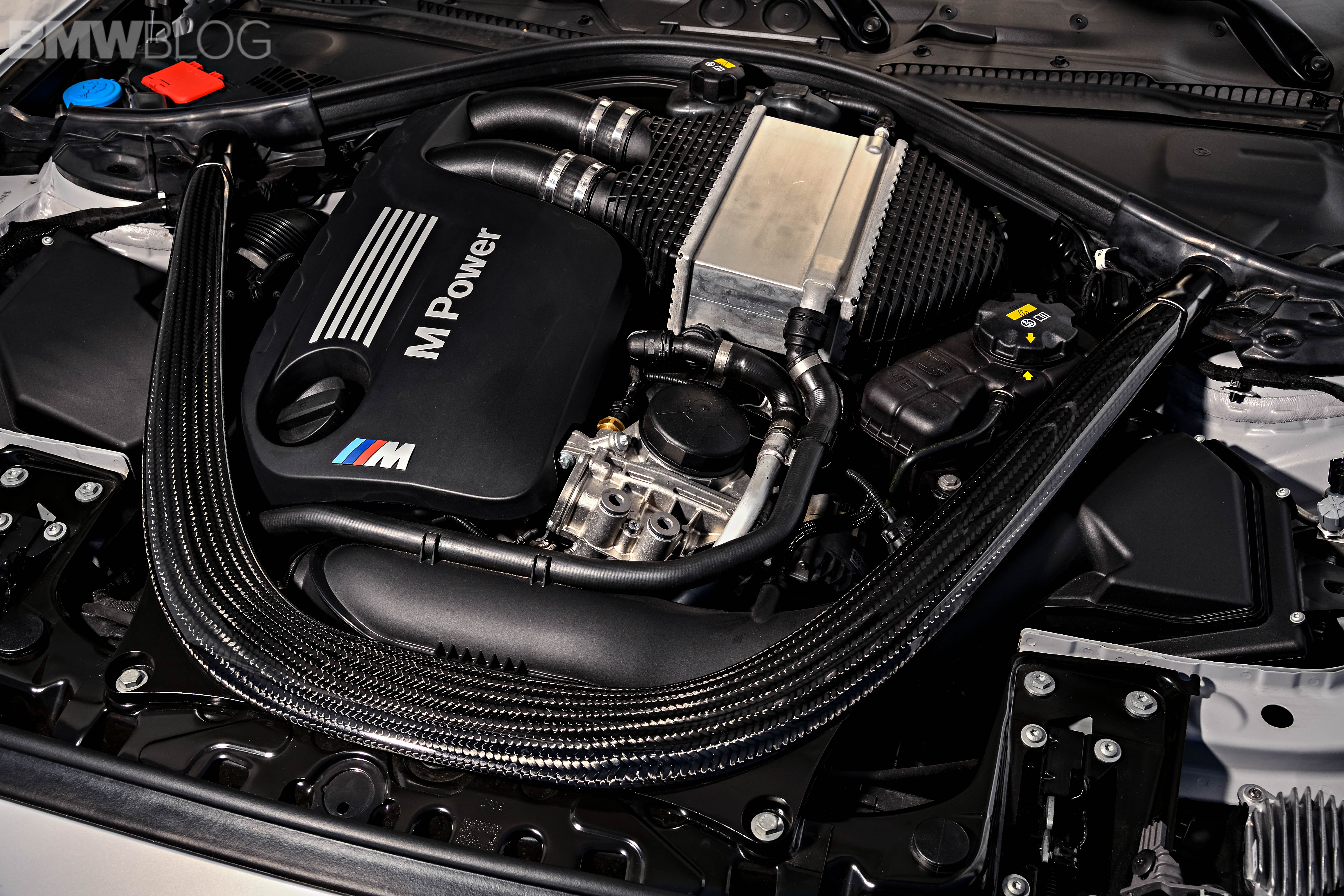 The BMW M2 Competition is definitely one of the most desirable cars in the BMW stable today. Its packaging and new M engine make it one of the hottest M cars on sale, yet the changes from the M2 go deeper than that. However, once the N55 mill was dropped, everyone wondered what that would mean for the M2. The Competition model comes with a detuned S55 powerplant taken from the M3 and M4 models and that becomes pretty obvious when you put them on the dyno.

According to some recent postings, some enthusiasts put the M2 Competition and a stock M4 (non Competition Package) on a dyno to see exactly how the two compare. Their readings show exactly how the S55 engine was simply capped in terms of performance using a different ECU map. The M2 Competition’s boost remains absolutely flat from 5,000 RPM to 7,000 RPM especially when compared to the graph put out by the M4. 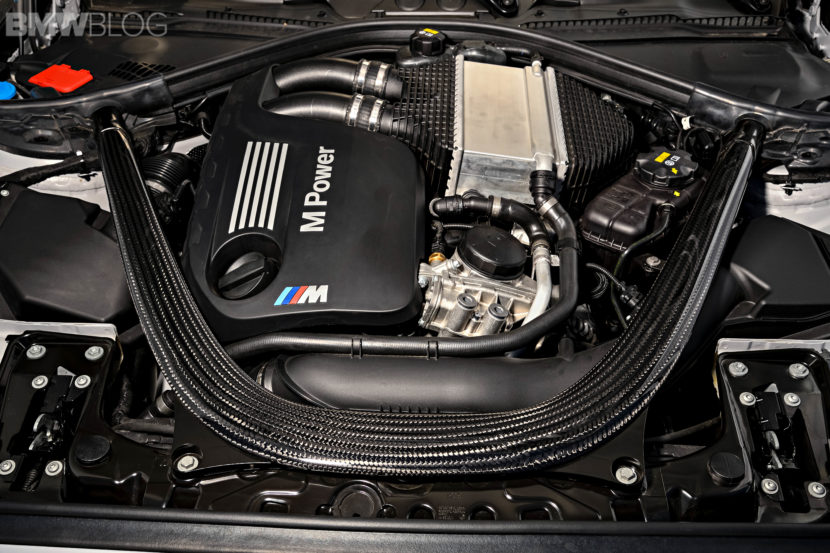 The horsepower reading shows 409 HP at the crank for the smaller car while the M4 posted 442 HP. Mind you, the M4 was the non-competition model so it’s pretty obvious BMW endowed the standard M4 with more than the 425 HP it claims in its brochures. On the M2 Competition, the number are still a bit higher than advertised but not by such a big margin. On the torque front though there are a couple of surprises.

First of all, it’s become rather usual to see M cars posting better numbers than claimed on the dyno, especially since the turbocharged era kicked in. On the M4 the figures show 440 lb-ft (596 Nm) of torque, which is considerably more than the claimed 369 lb-ft (500 Nm). However on the M2 Competition, those figures are even higher, the dyno reading being 475 lb-ft (640 Nm) instead of the claimed numbers. That’s a huge difference no matter how you look at it and, if you want to access even more horsepower, I’m sure an ECU tune would get you the same levels as on an M4, easy.