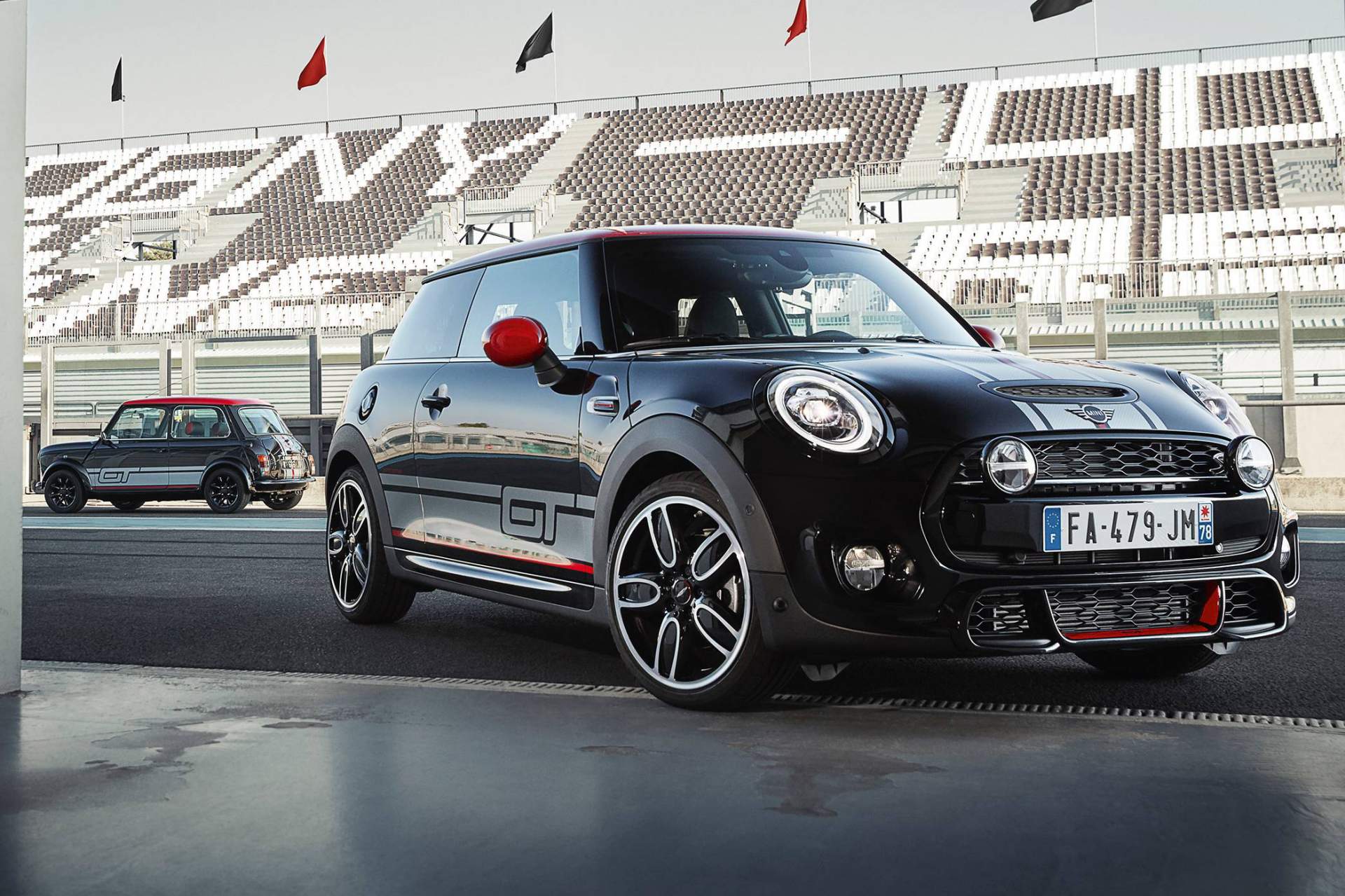 MINI is creating a host of special models for various markets these days, to keep the hatch in the focus of the customers. The new Countryman and Clubman models are still some of their best selling models and the Brits are now trying to keep its relevance intact by bringing out various takes on the car. The newest is the Cooper S GT Edition launched in France, a limited-run offering for the MINI connoisseur.

The car is meant to pay tribute to a rare version of the original, the MINI, the 1275 GT which was built between 1969 and 1980. As the name clearly points out, it had a bigger engine under the hood and was regarded as a racer more than the standard S version. It was a popular car too, as it was preferred by many enthusiasts and helped build the sporty image the winged logo enjoys today, starting with the 1970s. 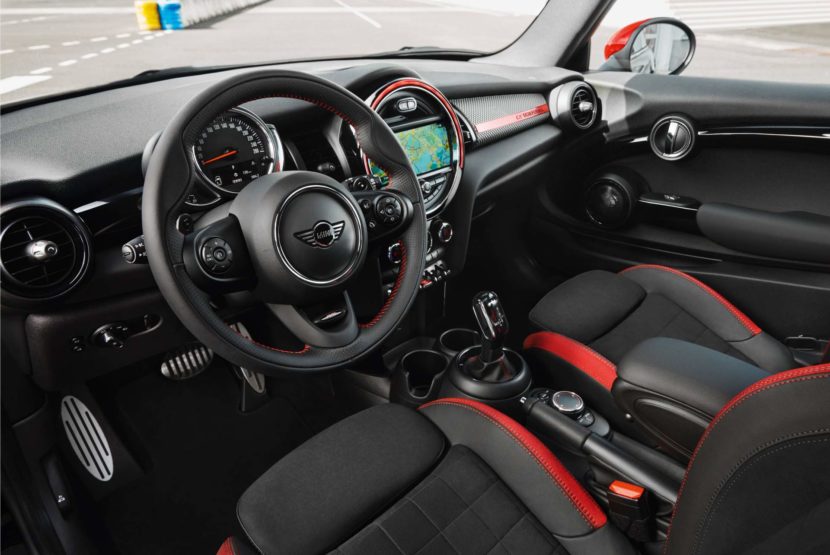 The Cooper S GT Edition will be built in just 150 units and all of them come in Midnight Black with GT accents on the outside. The sides get grey and red stripes while the same motif is applied to the hatch. Red side mirror covers are joined by a similarly painted roof while the front end receives extra headlamps, in typical MINI Rally style. You might also notice that even though this is a Cooper S model underneath, it sports the JCW kit on the outside. 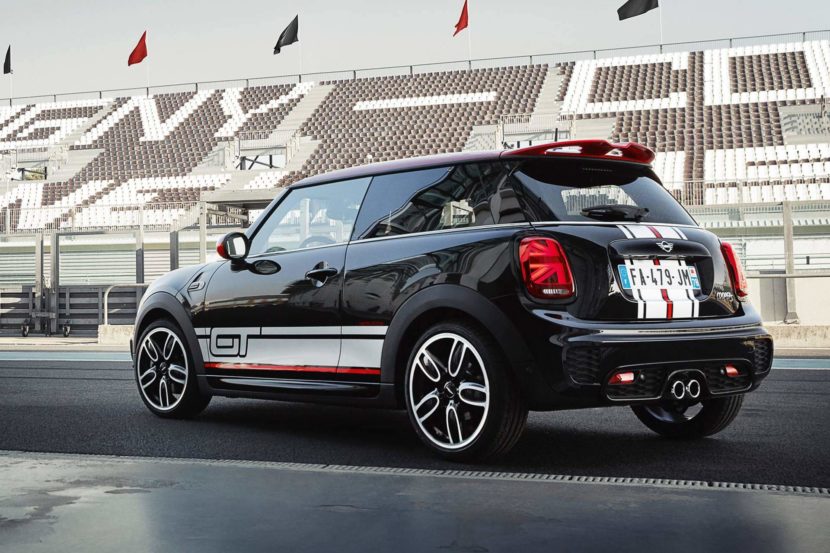 Inside the cabin you get GT elements here and there, from the side sills to the passenger side dash trims. This is yet another way for MINI to market their new 3D Printing option which allows you to truly customize your car. Prices for these unique models start at €35,900 (roughly $41,280) in France and you get a lot of standard features for it, from the 18″ JCW wheels to dual-zone climate control, full-LED headlamps and a lot more. 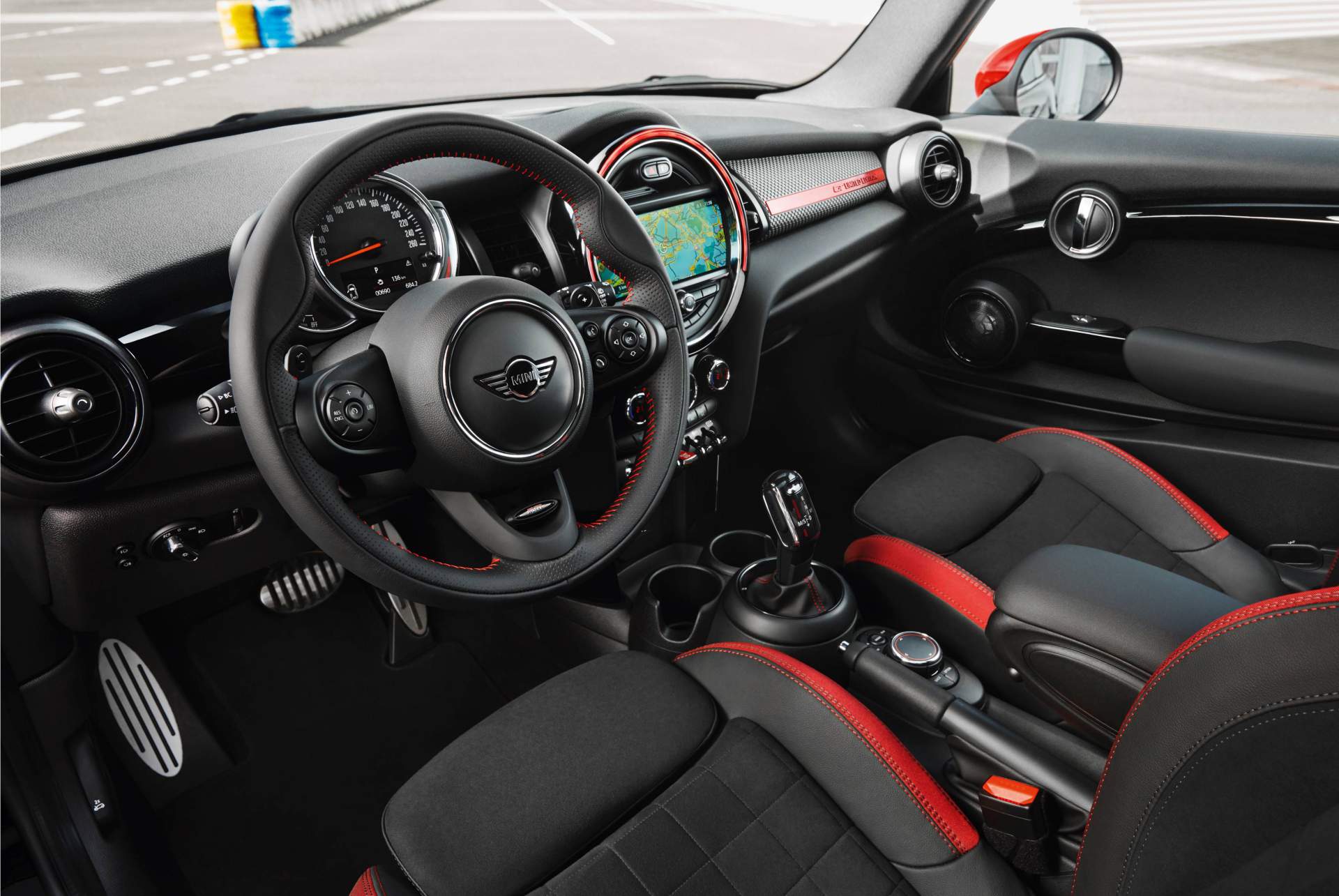 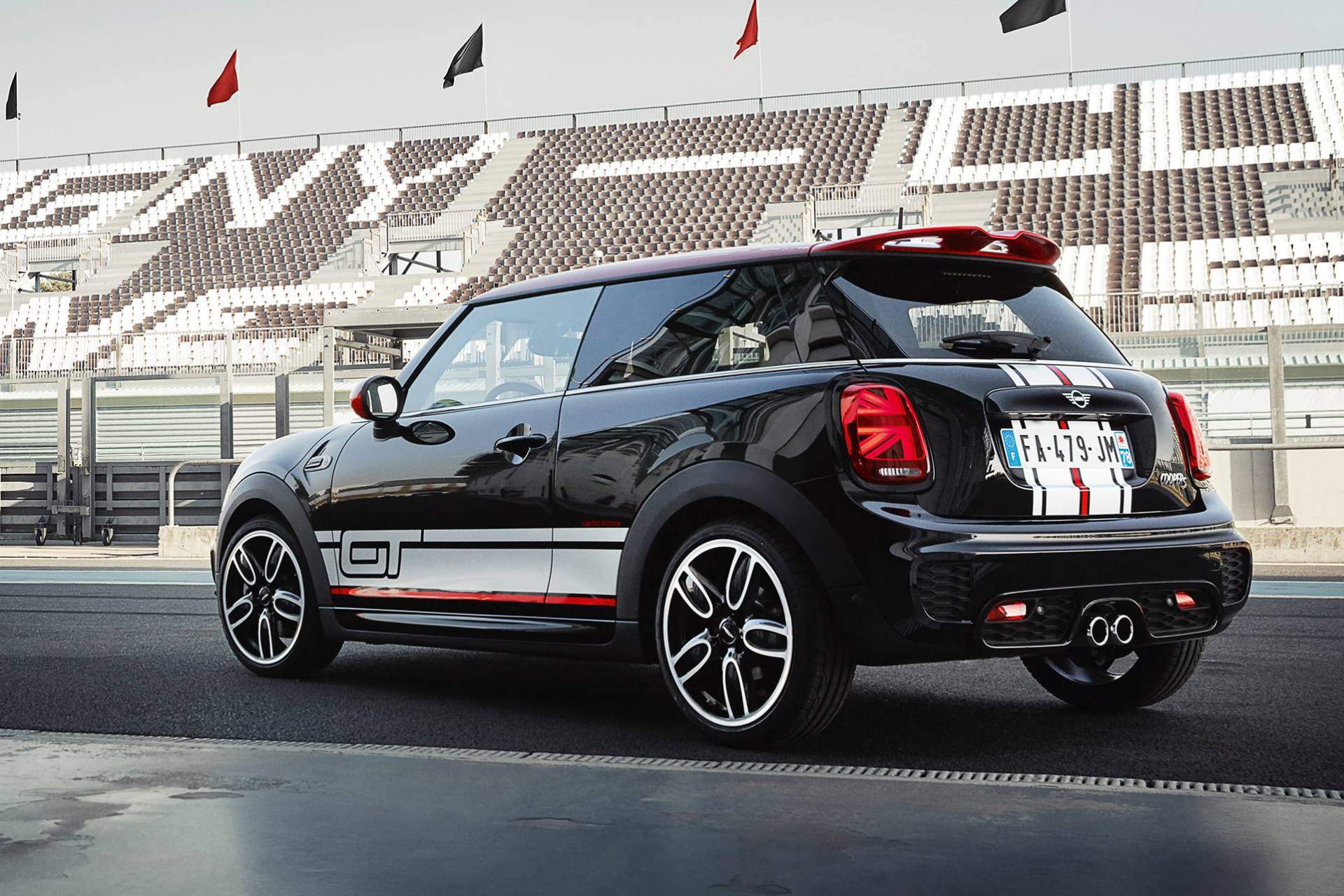