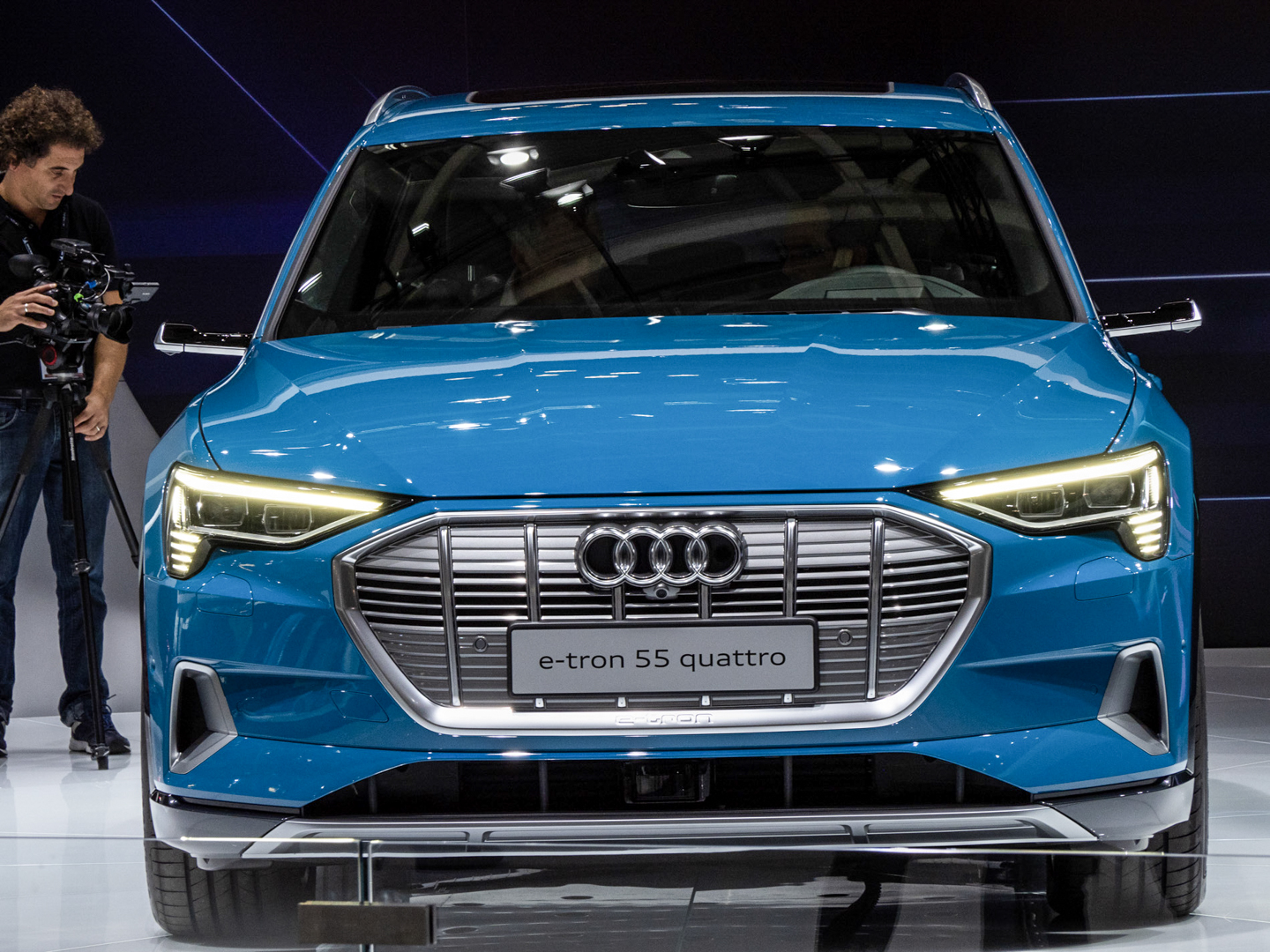 When the BMW iX3 finally goes on sale, it will have two major electric SUVs to contend with — the Mercedes-Benz EQC and the Audi e-tron. While the former likely won’t go on sale until the iX3 does, the latter will be on sale in just a few months. The e-tron will also be the iX3’s toughest competition, even if the two cars wouldn’t normally compete against one another, and we recently had the chance to poke around it at the 2018 Paris Motor Show.

If both cars were powered by traditional internal combustion engines, the BMW iX3 and Audi e-tron would never compete with each other. That’s because the e-tron is quite a bit bigger than the iX3, more upscale and will be more expensive. However, considering that the iX3, e-tron and EQC will be the only three German electric SUVs on sale when they come out, they’re naturally going to be compared. 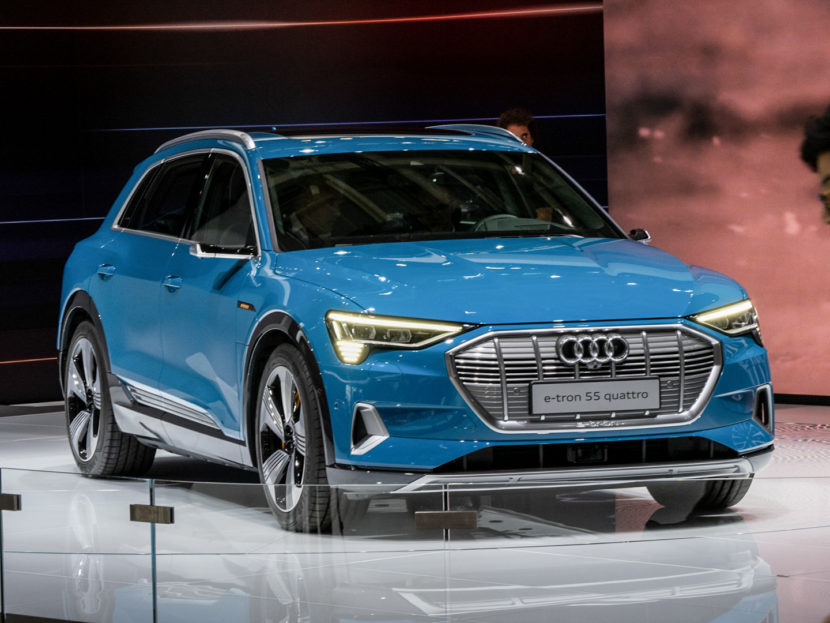 The Audi e-tron is actually a really impressive EV, far more so than the BMW iX3 and Mercedes EQC. While the latter two cars will just barely get 200 miles of pure EV range, the e-tron will get 245 miles while being larger and more luxurious. It’s also more powerful than the iX3 and faster to 60 mph.

Inside, it’s very luxurious and very high-end. It sports a very similar interior to that of the new Audi Q8, which is high praise. While its touch-screen MMI infotainment system might bother some enthusiasts for lacking physical controls, its functionality is impressive, with its ability to customize screens, menus and tiles to make commonly used functions easier to find and use while driving. It also features haptic feedback with an audible click for each response, which mimics the feeling of a physical button surprisingly well. 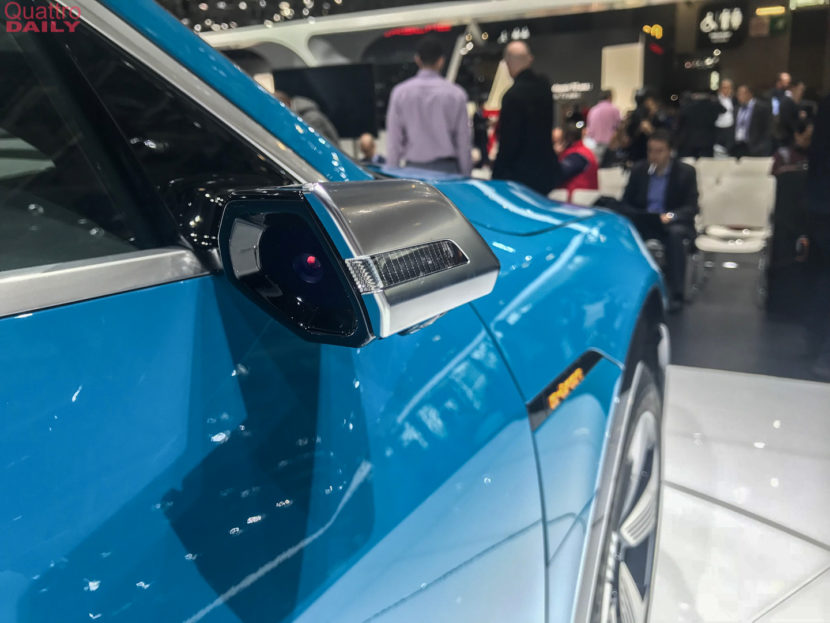 One of the other really surprising elements of the Audi e-tron is its lack of physical mirrors. Instead of side mirrors, it gets what Audi calls “Virtual Mirrors”, which is a silly way of saying it has cameras instead. High-definition cameras attached to little arms on the A-pillars look rearward and display what they see onto little touchscreens in the door panels. It’s surprisingly intuitive, completely eliminates blind spots and even adds more functionality, like the ability to touch and drag the camera view wherever your want, using the touchscreen. It works far better than expected, as we expected it to be a silly gimmick but it really isn’t.

Overall, if you’re looking to buy an electric SUV in the near future, it’s hard to look away from the e-tron. It’s cheaper than the equivalent Tesla Model X 75D, while packing more range, faster charging (its 150kW charging capability is the fastest in the bizz) and more luxury. At around $75,000 before incentives, the e-tron is going to be a bit more expensive than the BMW iX3 but, then again, it’s quite a bit more car and will likely be worth it, unfortunately for BMW. 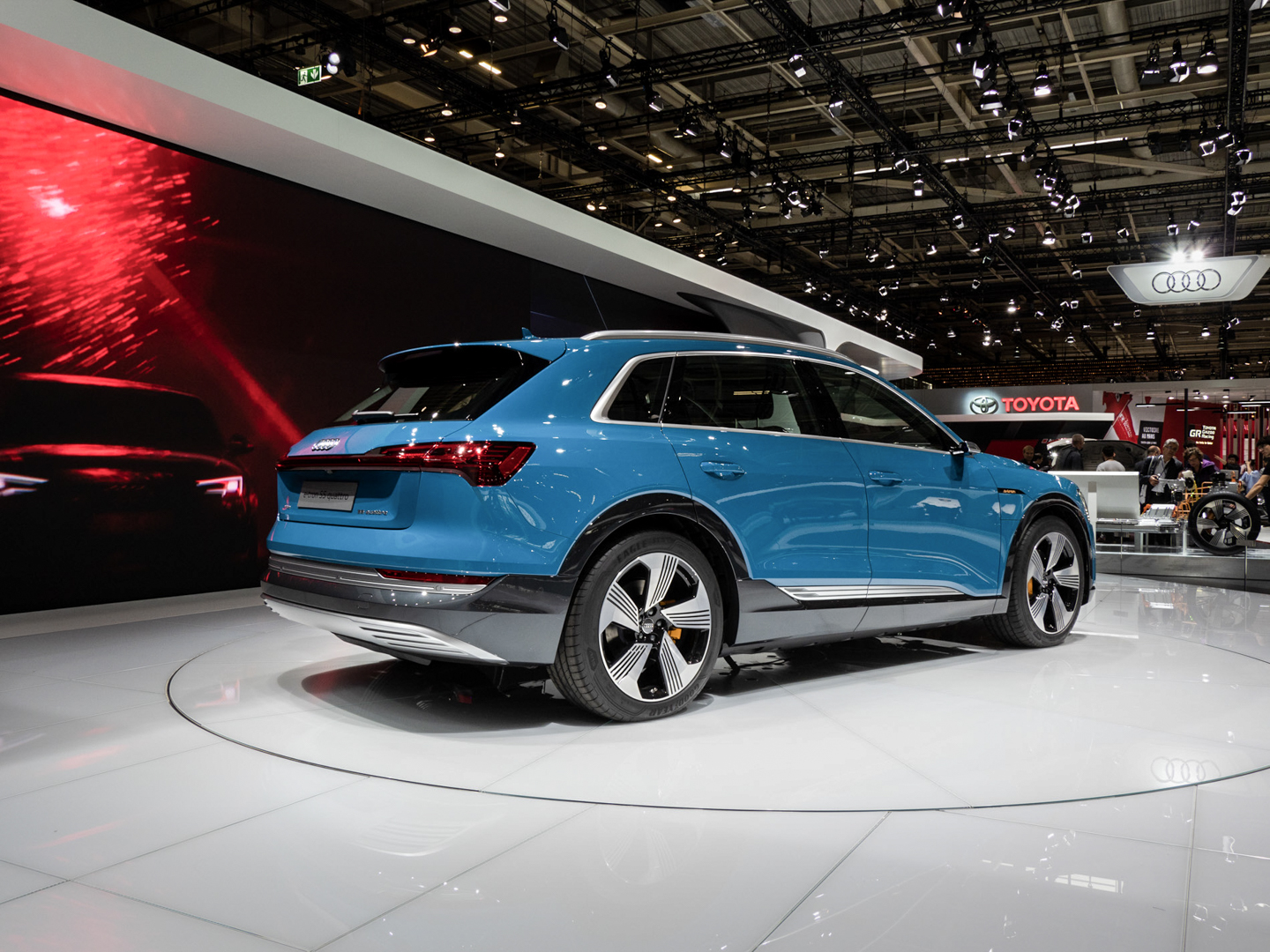 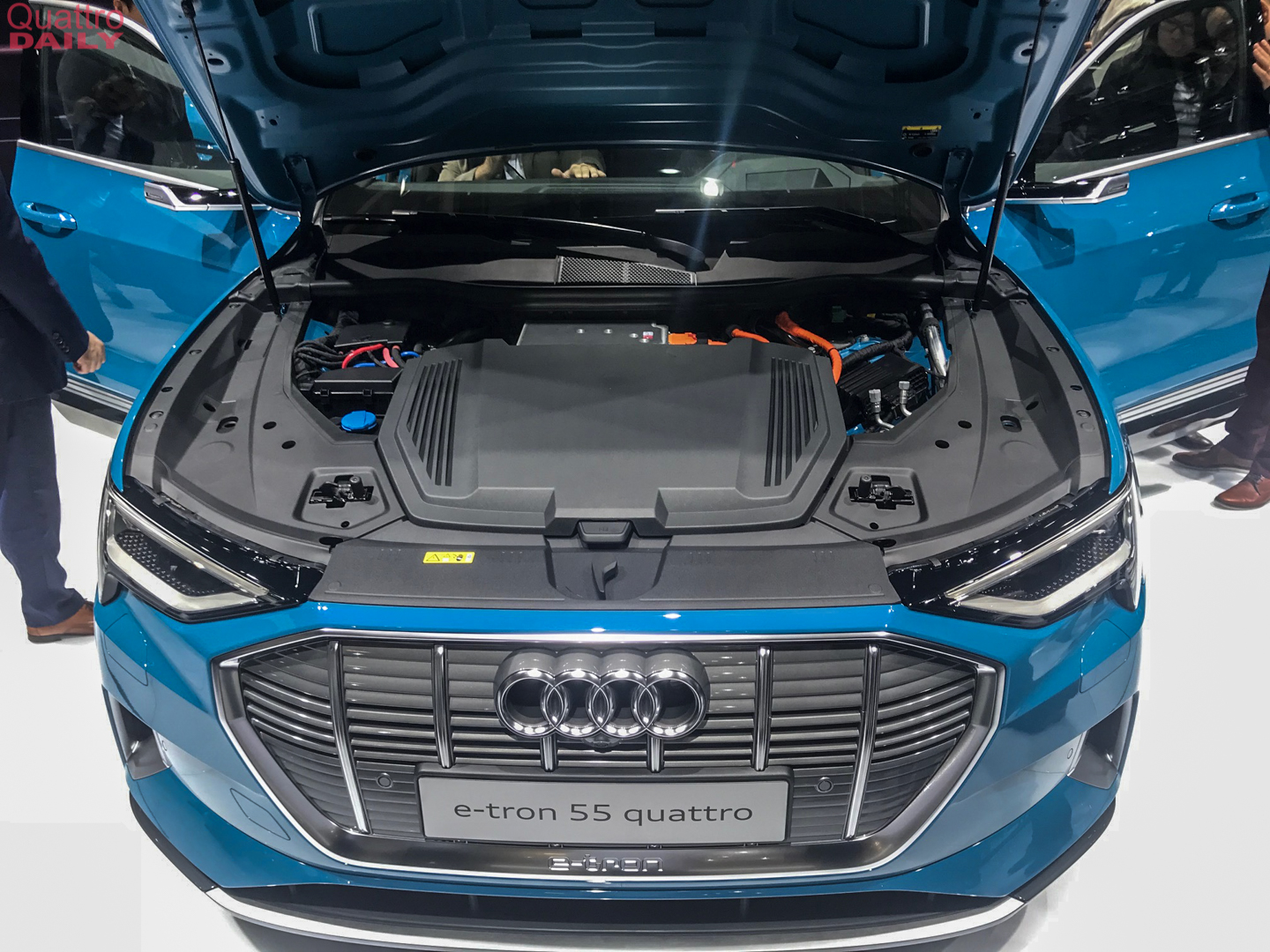 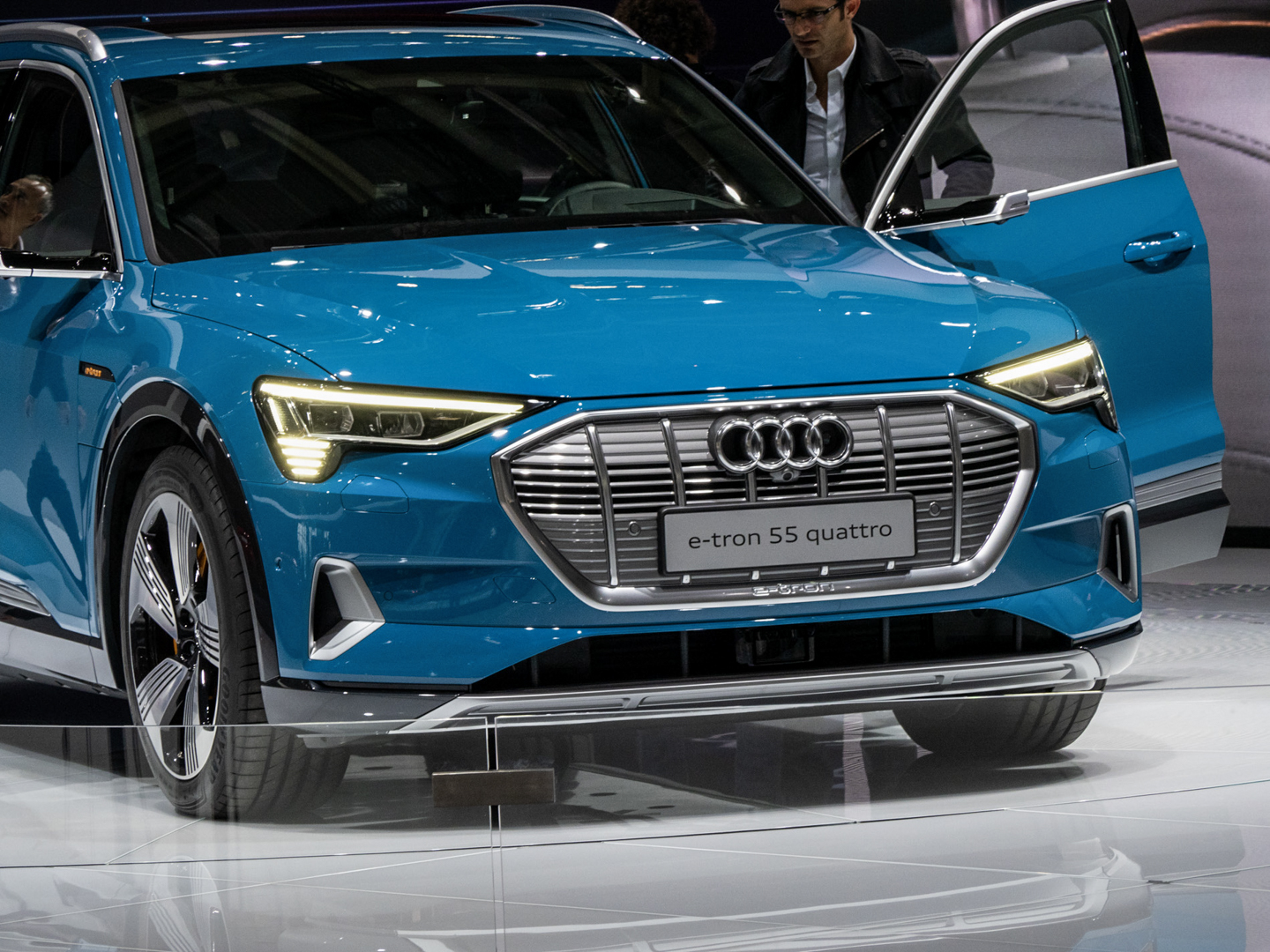 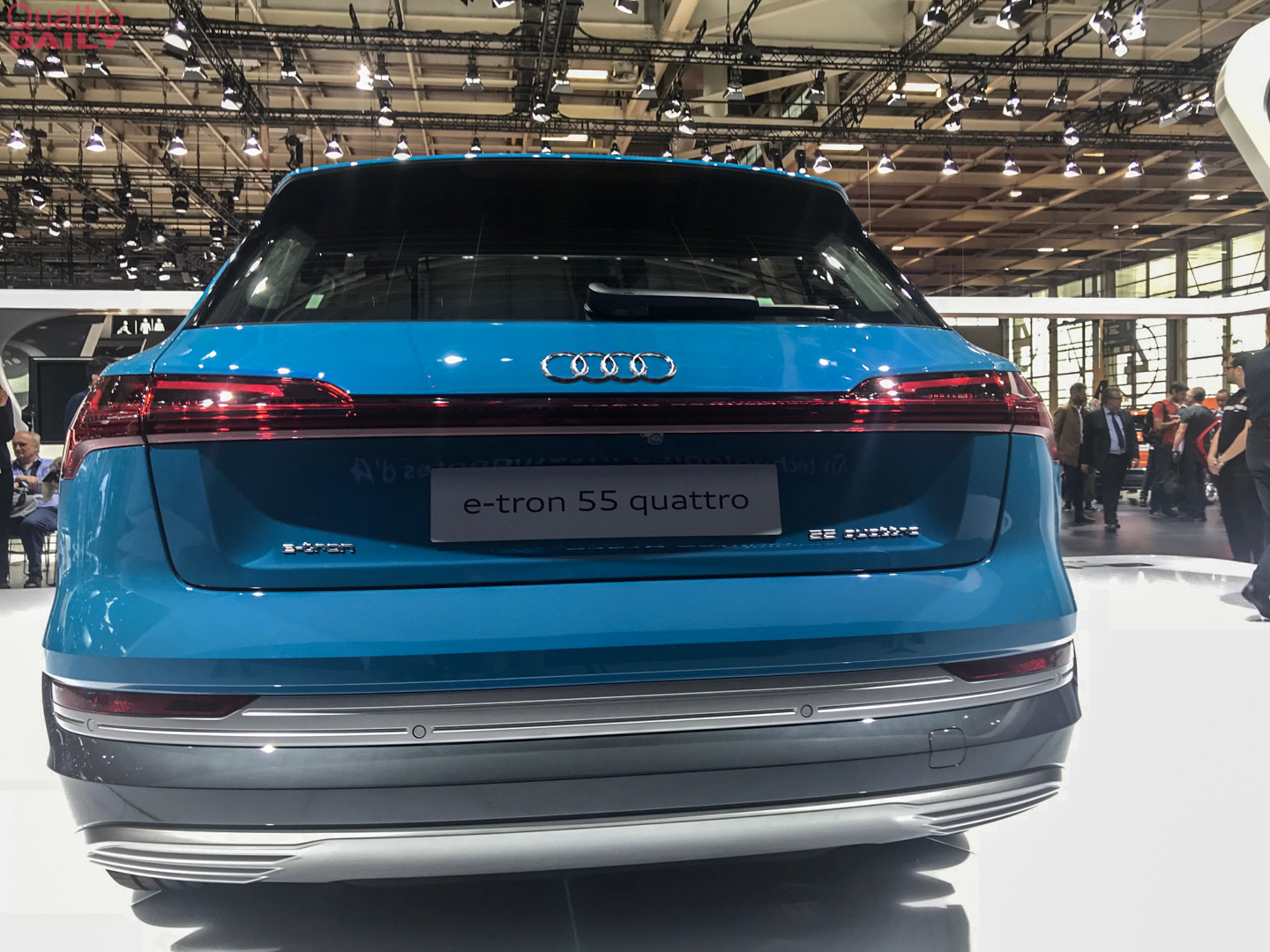 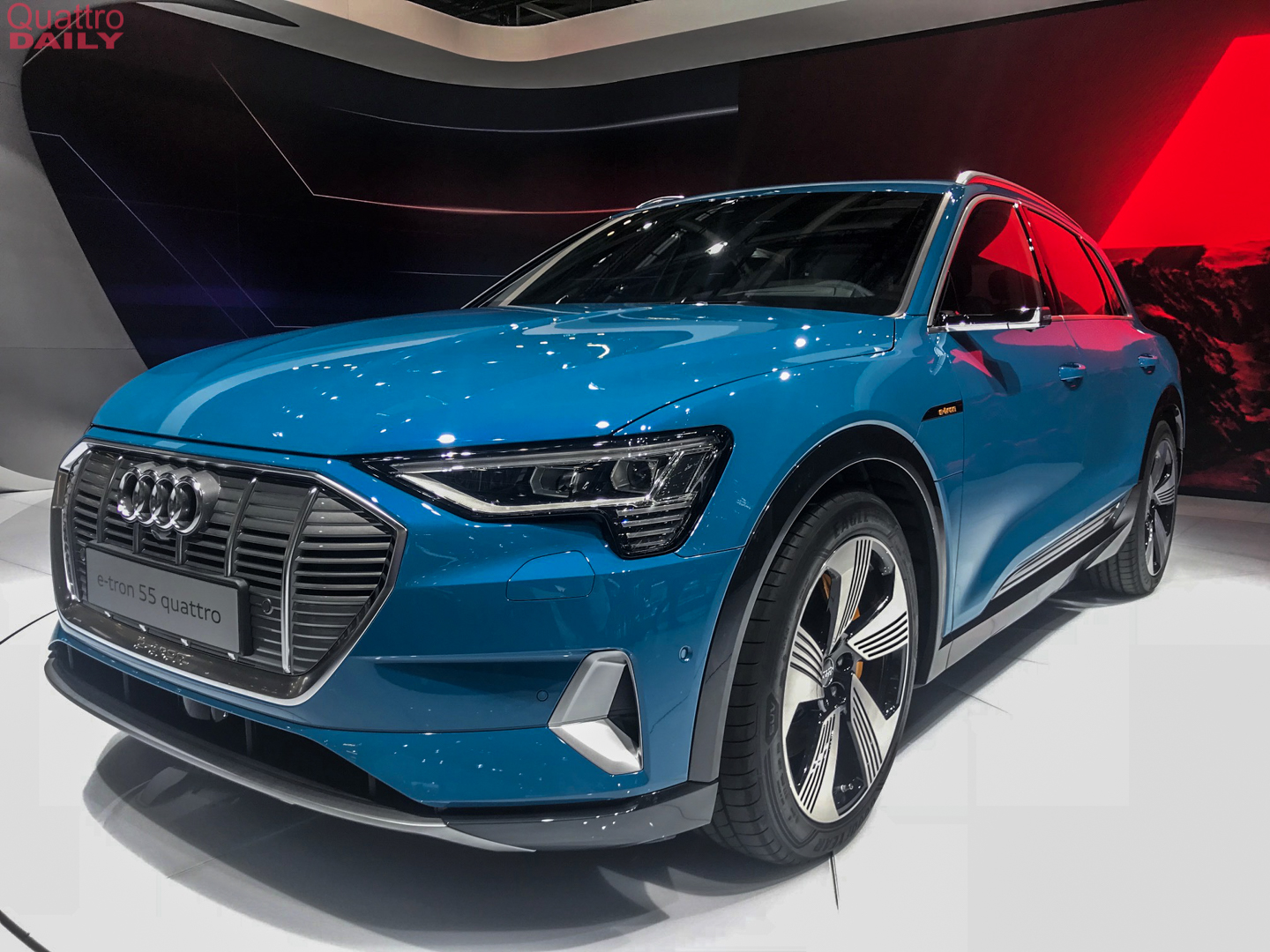 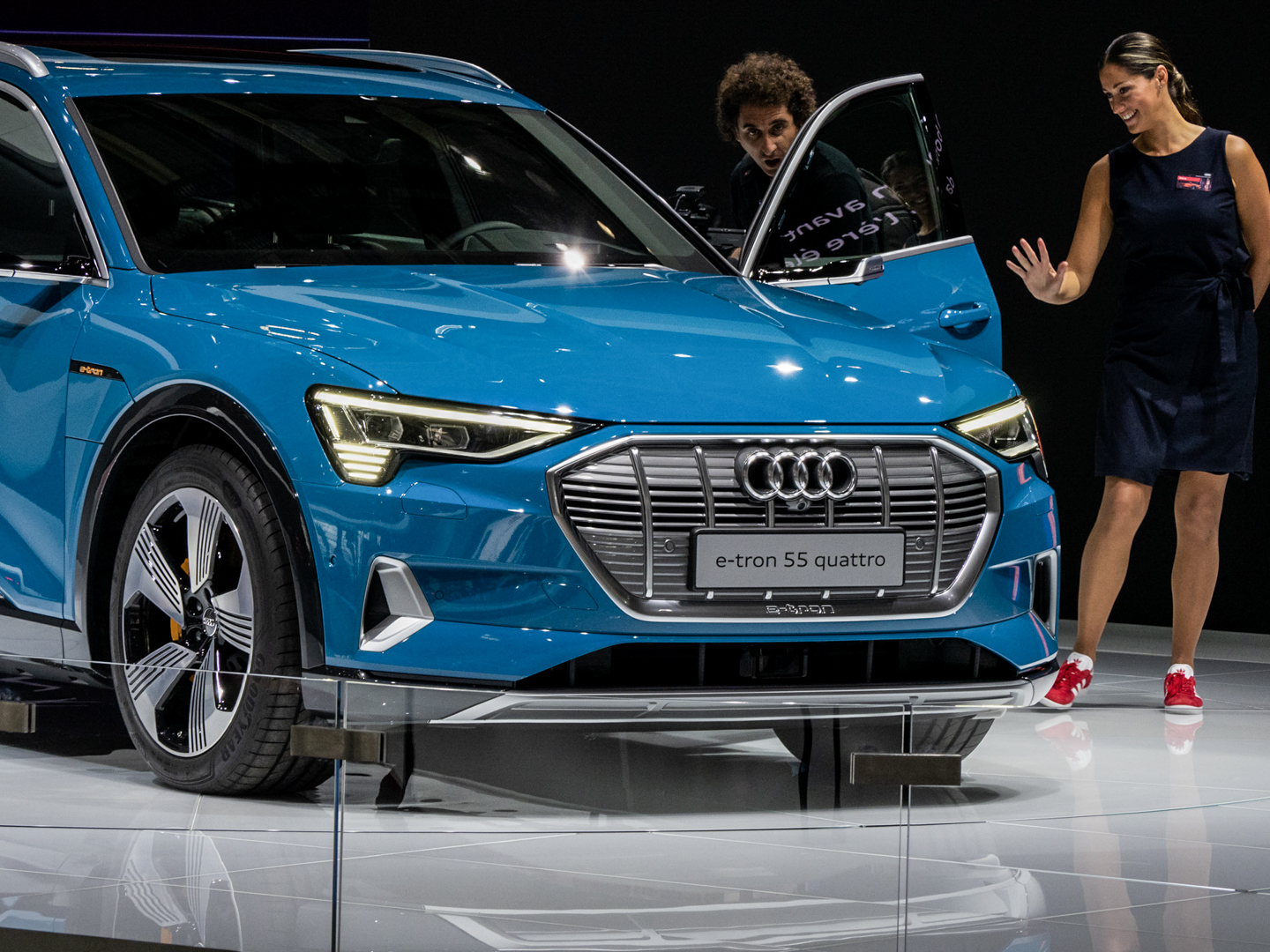 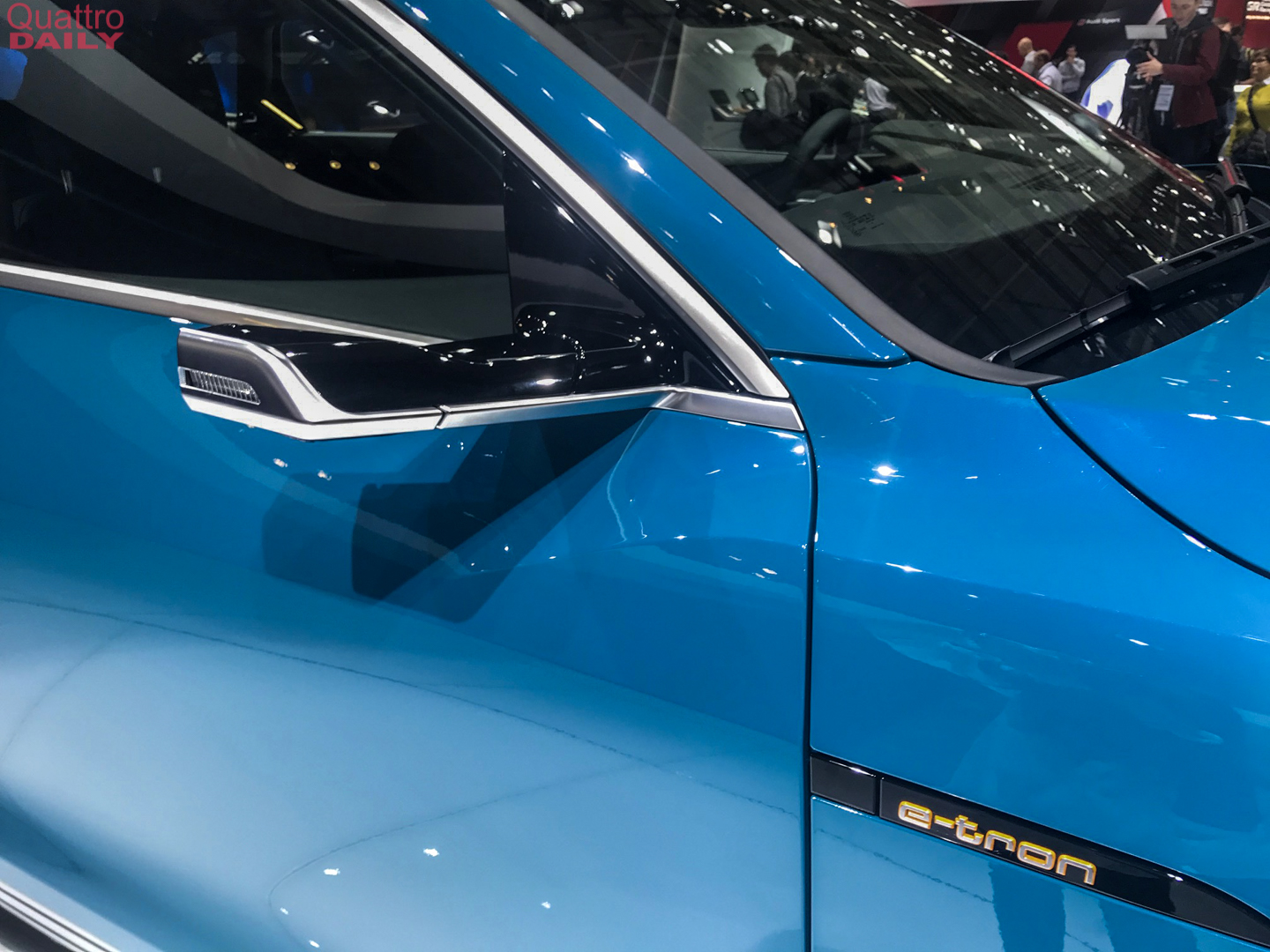 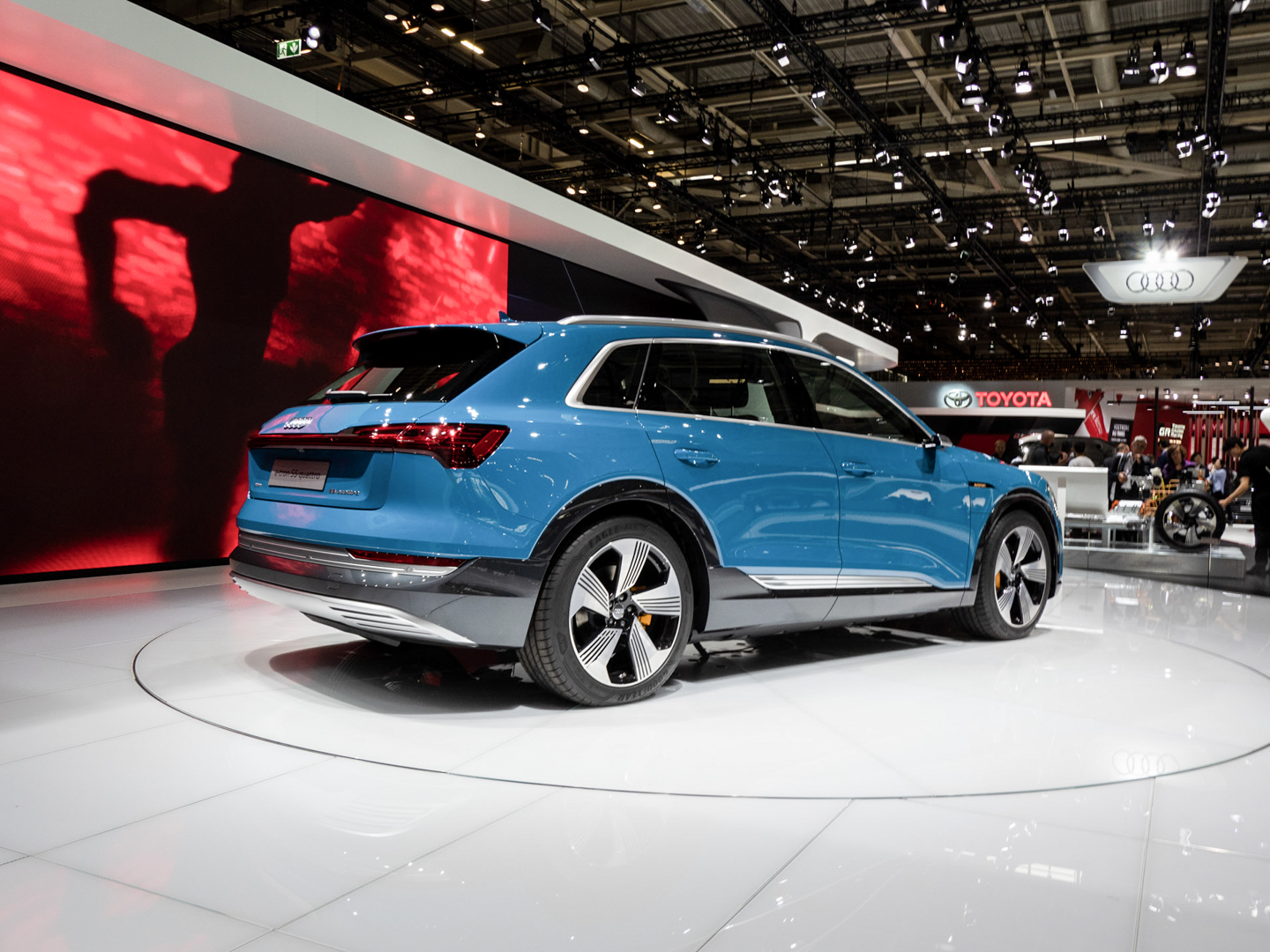 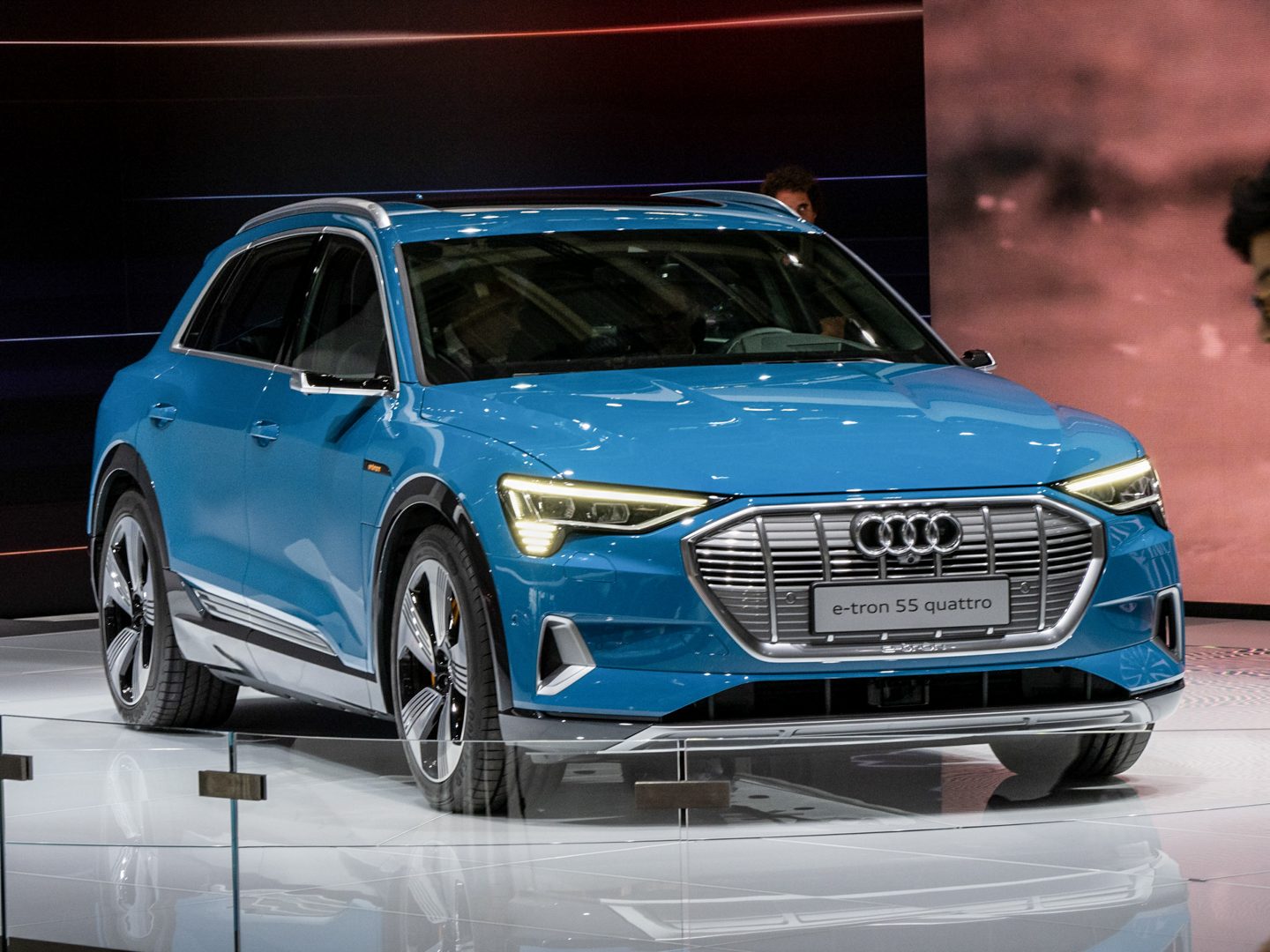 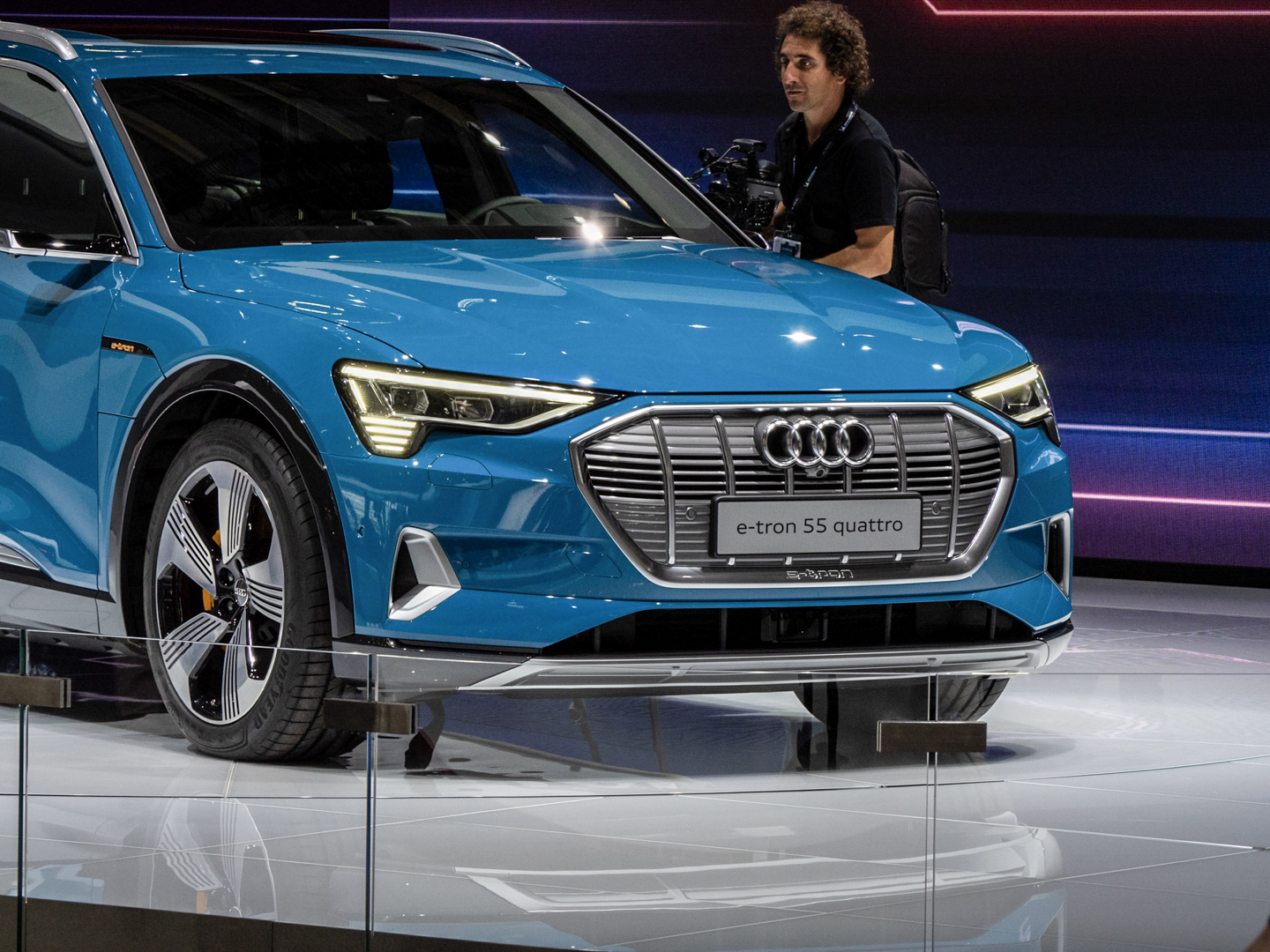 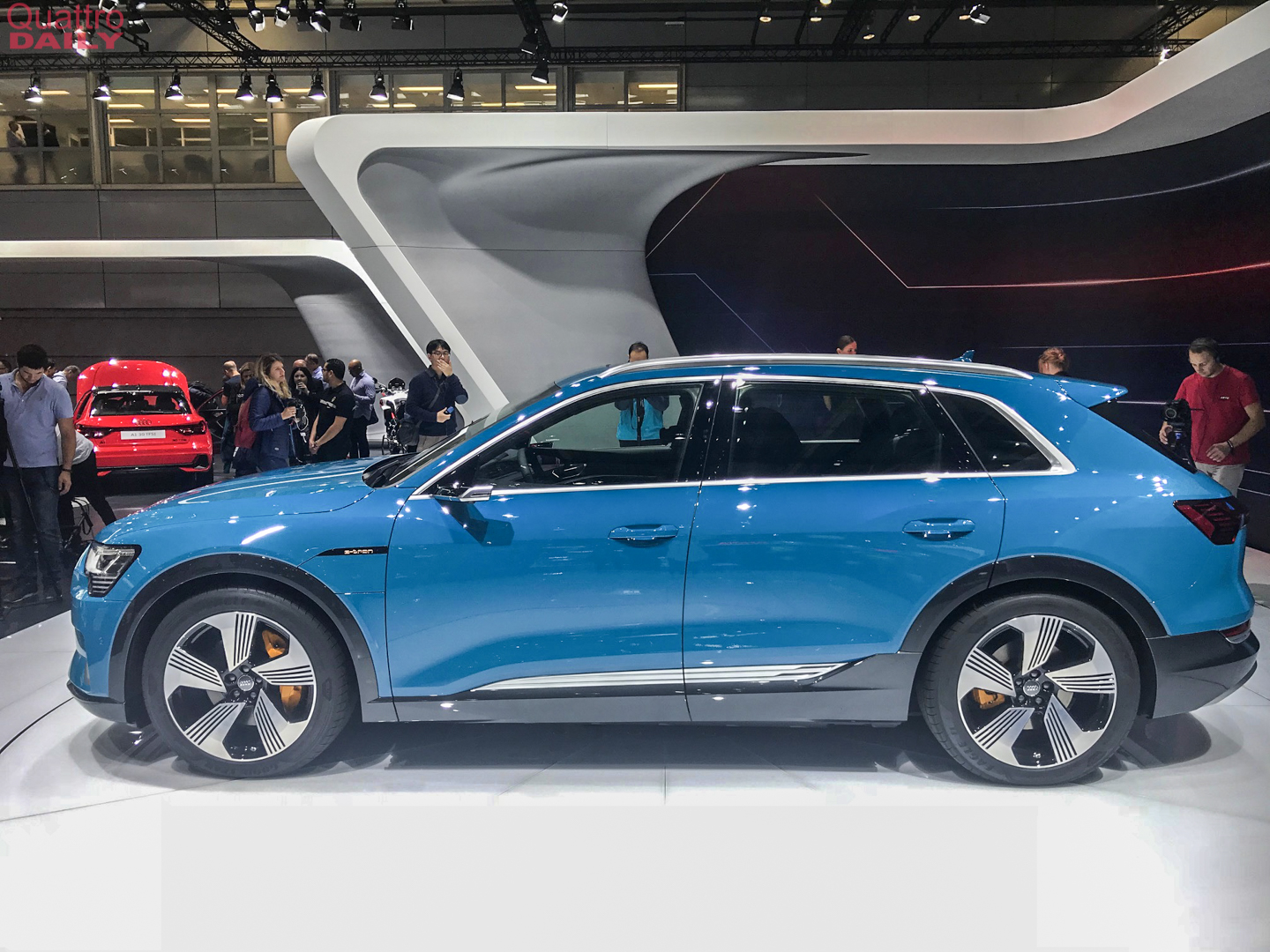