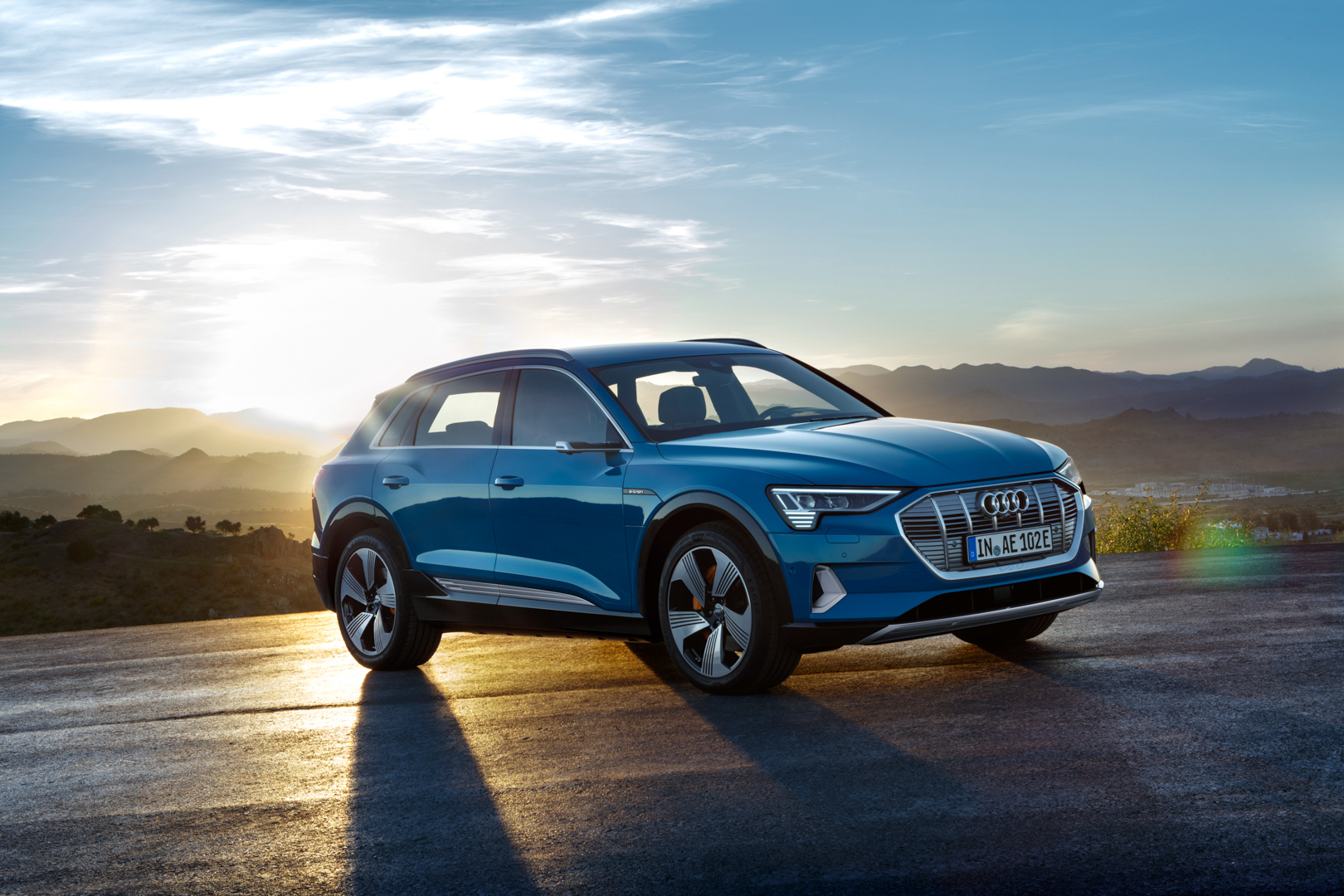 The BMW iX3 is going to have a lot of competition on its hands when it finally debuts. Admittedly, it will have some time to study tape and get a good idea of what its opponents can/will do (it’s football season, bear with me with the analogies). Still, its new opponents are going to be tough and toughest among them all so far comes from BMW’s Bavarian neighbor — the Audi e-tron.

Despite its name literally meaning “turd” in French, the Audi e-tron is a seriously impressive car. It’s a large-ish mid-size, all-electric SUV, around the same size as the BMW X5 and Mercedes-Benz GLE-Class. Admittedly, that size similarity is in length, as the Audi e-tron is actually lower and sportier looking than both of those aforementioned Germans. It also looks like it competes in that segment and not in some futuristic sub-category of funky EVs (we’re looking at you, BMW i3). It looks like a normal and handsome Audi SUV but with a few quirks to let you know it’s something special. 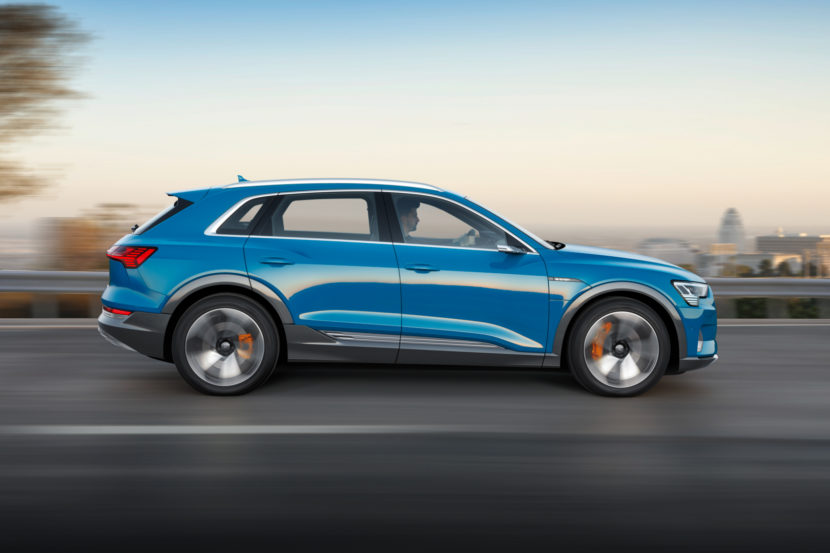 On the inside, it gets a cabin typical of brand-new Audis, such as the Q8 and A7. Though, that’s not a bad thing, as it’s incredibly posh on the inside and materials and fit and finish are all top-notch. It also sports Audi’s new dual-touchscreen MMI system which, despite still likely being difficult on the move, is far more intuitive than any other touchscreen setup we’ve used.

But what really matters is under the skin. Two electric motors will drive the e-tron, one at each axle, giving it full-time, torque-vectoring all-wheel drive. It also gets a rather large battery, capable of around 240-plus miles of range (the EPA hasn’t finished officially testing it yet) and 0-60 mph in 5.5 seconds. Now, those figures aren’t mind-blowing but the e-tron boasts more total range at a cheaper price than the Tesla Model X P75D. What’s more, the Audi e-tron is the fastest charging electric car on the road, capable of 150kW charging, compared to the 120kW charging capabilities of the Model X. 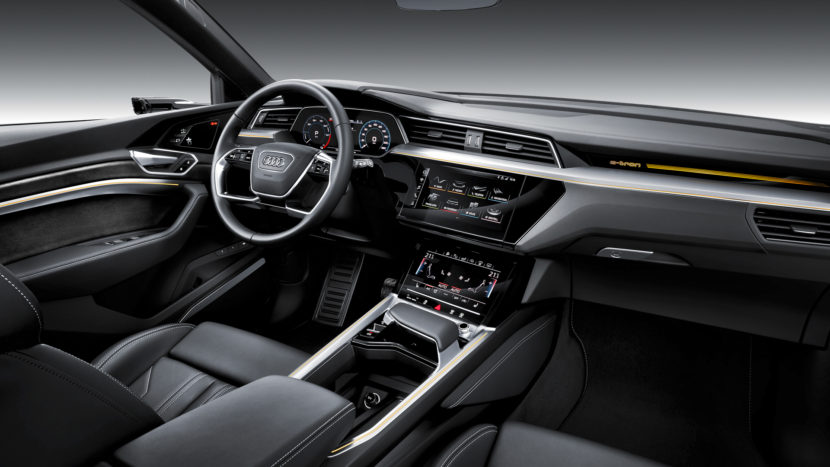 The Audi e-tron will start at $74,800 before any government tax incentives. Before any incentives, the Model X P75D starts at $83,000. Plus, the e-tron is far better equipped as-standard. So the Audi e-tron seems to be the best overall electric SUV on the road, when it finally debuts in early 2019. When the BMW iX3 debuts, it will have a range of just about 200 miles, in a smaller package, with less power and less equipment. It will likely be cheaper than the e-tron but the face remains that Audi seems to have eaten everyone’s lunch. 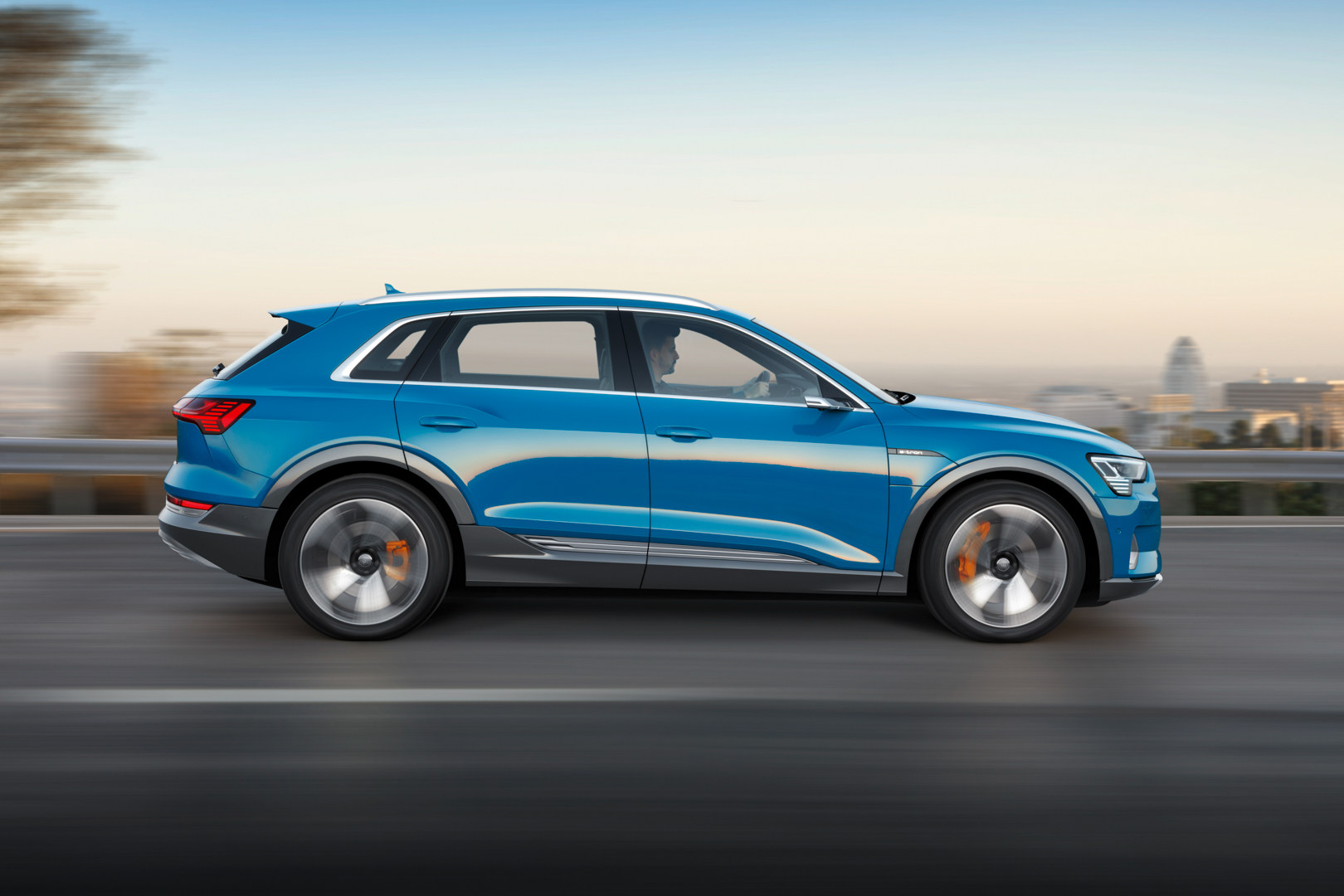 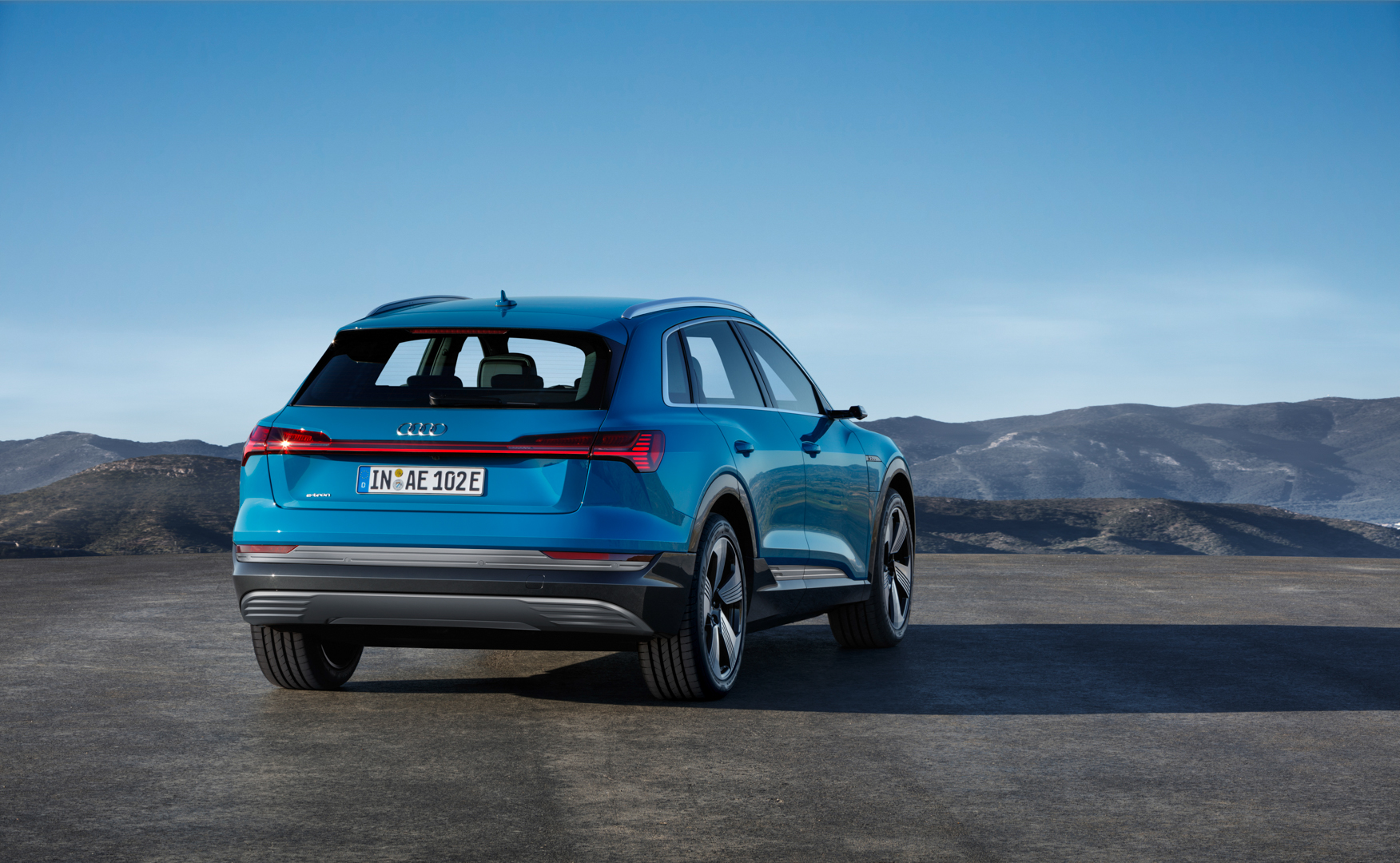 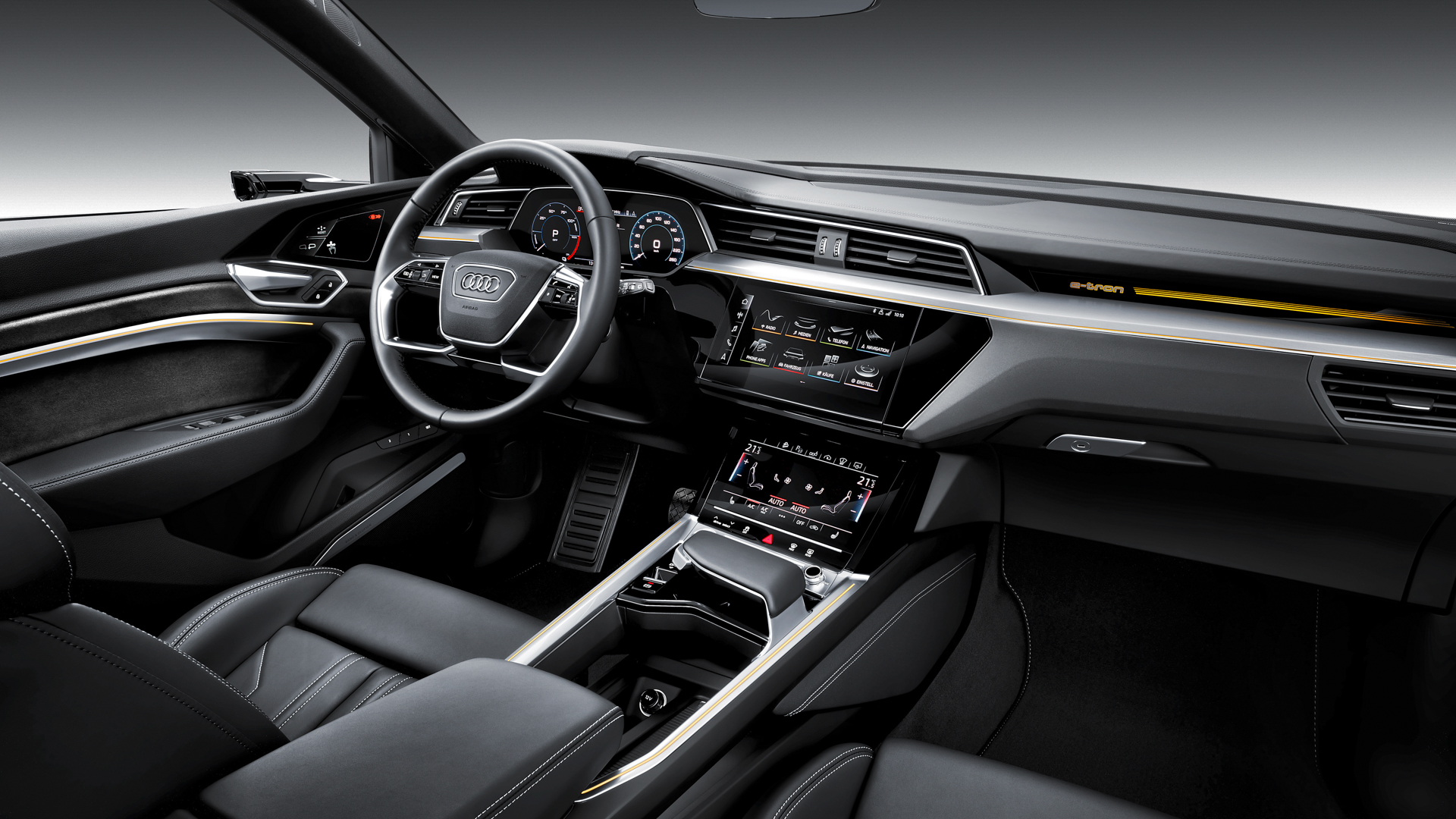 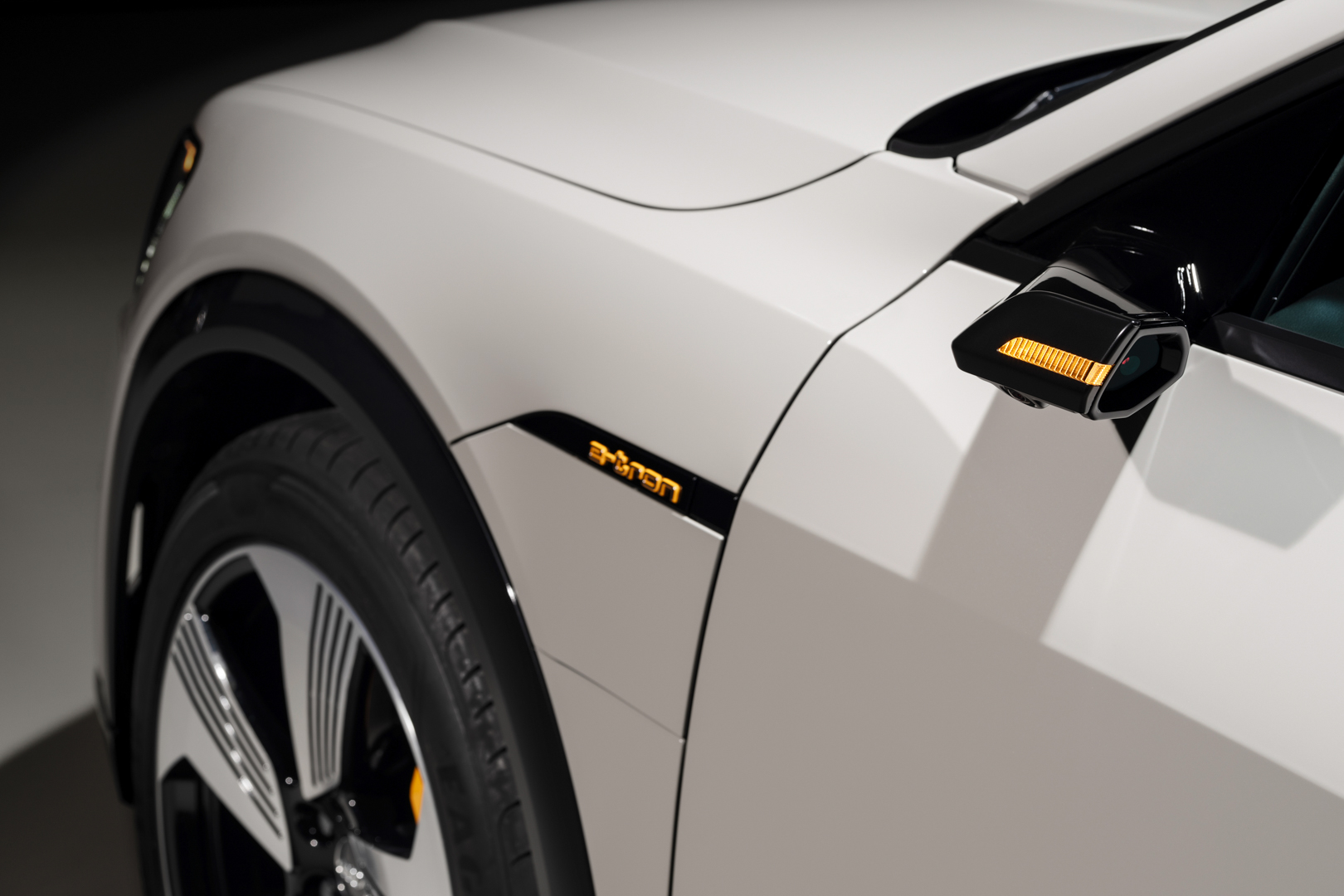