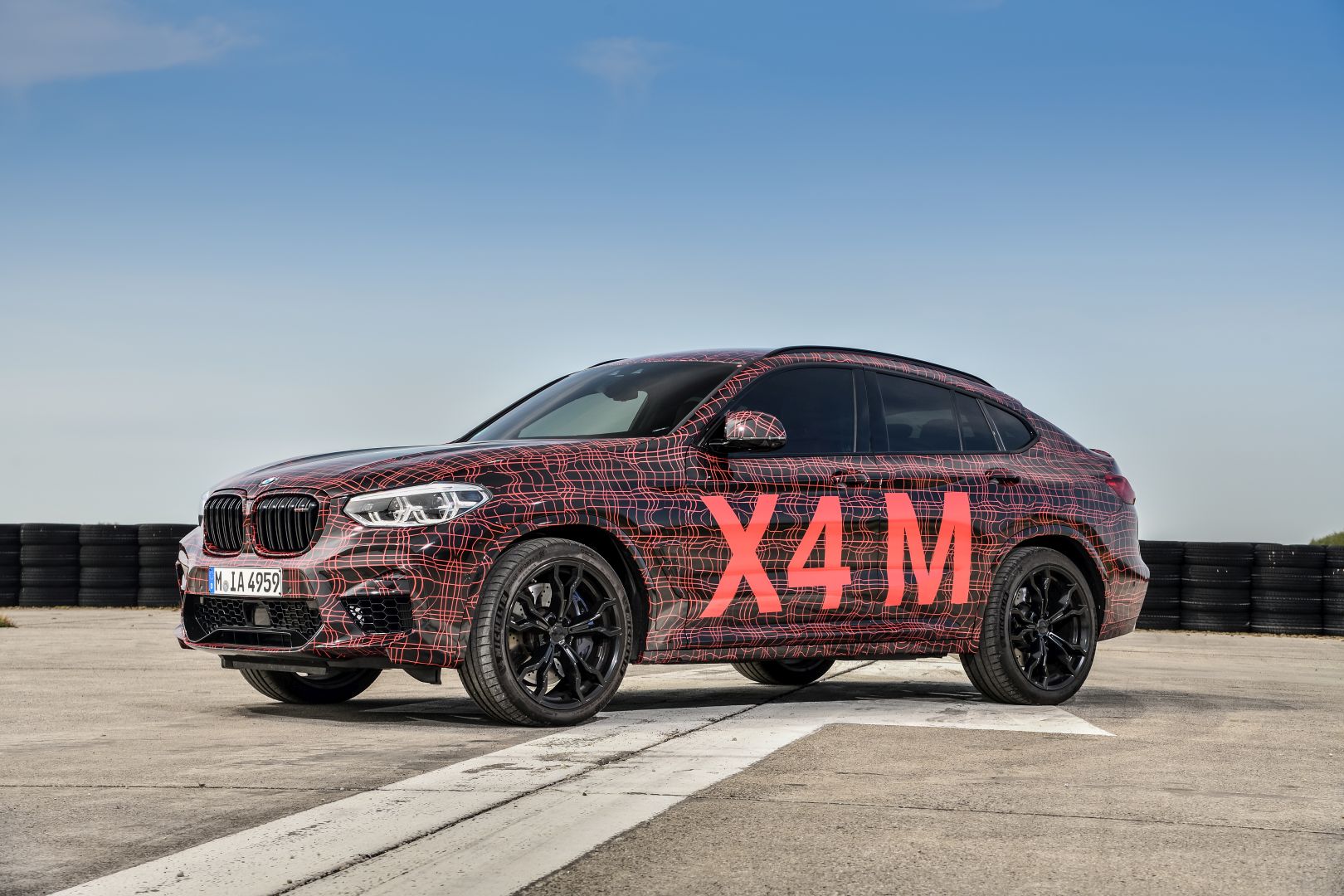 How powerful can the new six-cylinder engine S58 be? Little attention has been given to this, yet a hint by the outgoing M-boss Frank van Meel makes us take a closer look. As part of the presentation of BMW X3 M and X4 M prototypes , Frank van Meel said the following: ” This engine is going to exceed the performance by far of every X3 / X4 we’ve built up to today. And so, it’s going to exceed what you know from our competitors.”

What Van Meel is clearly saying here is no less than the announcement of a remarkable performance level for the BMW X3 M and BMW X4 M. Perhaps the most important competitors are the Mercedes-AMG GLC 63 and its coupe variant, with 476 hp, as well as the S model with 510 hp. The Alfa Romeo Stelvio QV, which will also be an important competitor in some markets, offers over 500 hp. 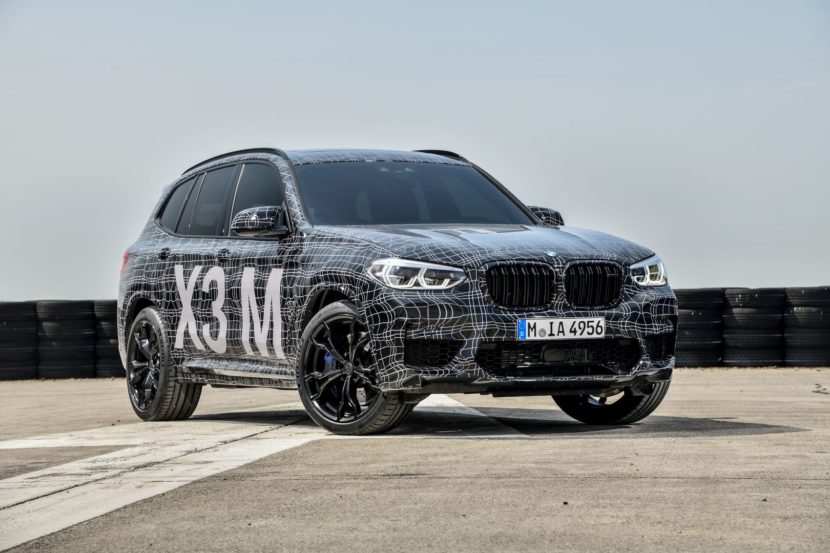 Combining Frank van Meel’s statement with another one he made in an interview on the M5 Competition, the route is suddenly very clear:

“Due to the success of M3 and M4, we want to offer the Competition models as soon as possible in the future.”

If you add those statement together, the 2019 BMW X3 M and X4 M will also get a Competition package which in order to compete with the segment contenders, it will have to deliver more than 500 horsepower. The new M-designed S58 engine is 3.0 liter twin-turbocharged inline that is rumored to make around 450 hp in standard form, but with more room at the top.

Apart from the increase in performance, we can also expect an even sportier suspension to bring the best possible race track performance on the road, as well as some small visual changes to differentiate the Competition models from the “regular” ones. If the previous Competition packages are an indication, the market launch of an X3 M / X4 M Competition would be a few months after the world premiere of the standard models, which is scheduled for mid-2019.