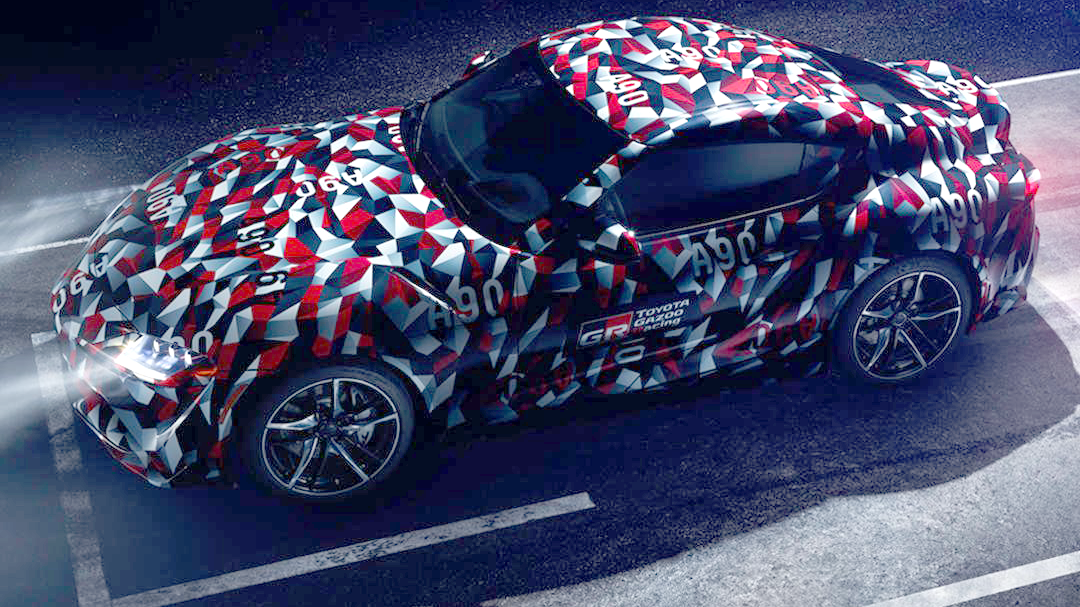 A few years ago, Toyota’s name in a headline wouldn’t even draw an eyebrow raise from BMW enthusiasts. Now, the famous Japanese giant has a car that’s directly tied to a specific Bavarian. Those two cars are the BMW Z4 and the Toyota Supra. We’ve already seen the Z4, as it made its debut at Pebble Beach, but we’ve yet to actually see the Supra sans camo. However, Autocar recently got their hands on one to give a proper test on track.

While Autocar hasn’t been the only publication to test the new Supra, they have the first video up and we thought it best to check that out first. One of the first things you learn about the new Toyota Supra is that it sounds incredibly similar to a BMW. It shares the same B58 3.0 liter inline-six as the BMW Z4, so in America it will make 382 hp (335 in Europe) and it makes a very BMW-like noise. Thankfully, Toyota added no speaker augmentation to the exhaust, so whatever you hear is real.

In this video, Matt Prior talks about the Toyota Supra while driving it on track and seems to have nice things to say about it. One important note is that the Supra seems to be very much a road car that’s good on track, rather than a track car. And that’s a good thing because the Supra is supposed to be a sports car you can drive everyday.

The steering is said to be good and accurate, the chassis balance is spot-on (50/50 weight distribution) and the handling is impressive. Overall, it seems like a really good car, the Supra. I even think it looks quite good, albeit through camouflage. So the BMW Z4’s hard-top sibling seems to be a great little car and one that pretty obviously shares a lot of BMW DNA. We can’t wait to drive it.