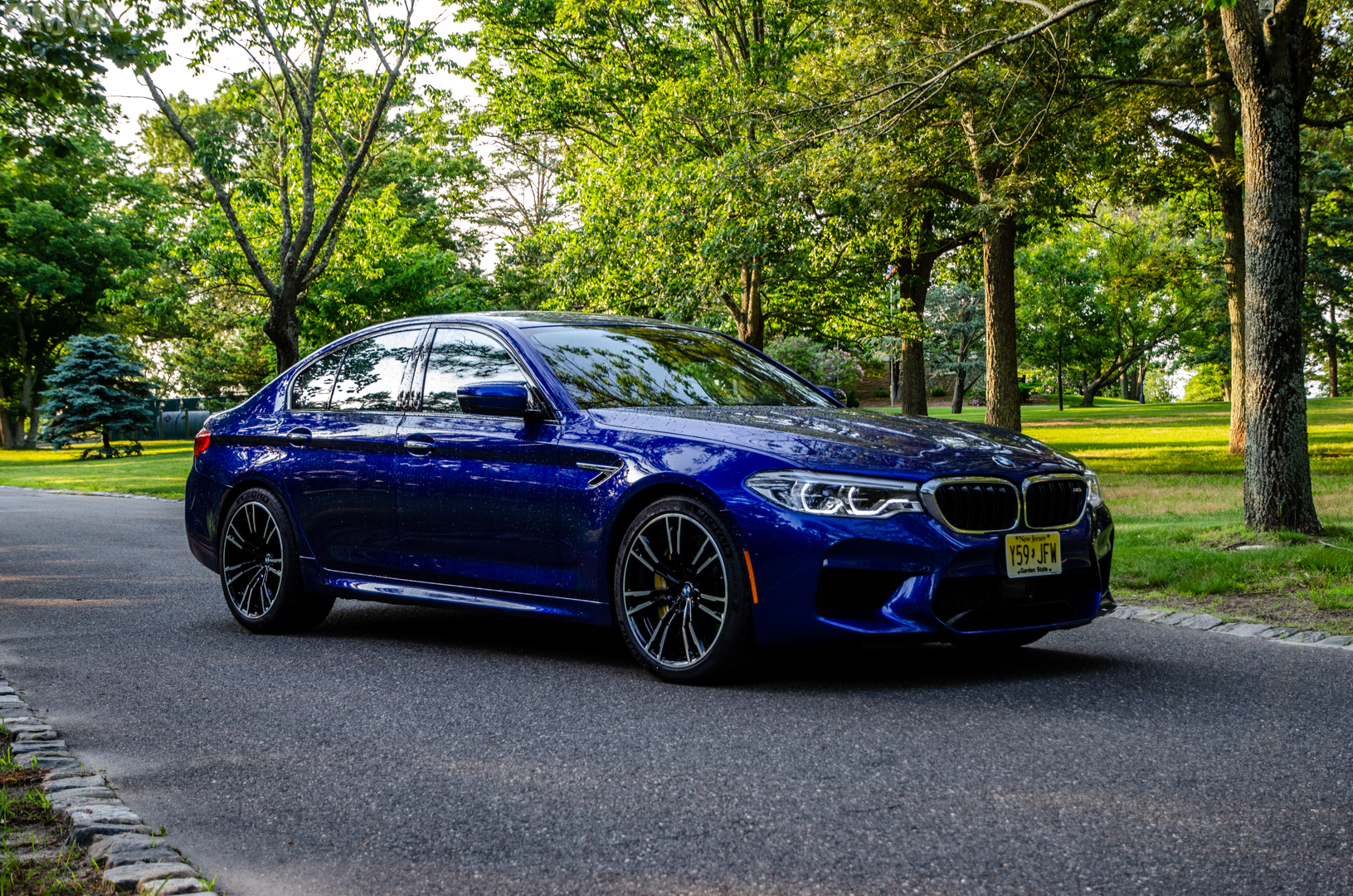 The guys from MotorTrend are hosting the Best Driver Car contest this year as well and, for 2018, BMW M is represented by the brand new M5. The super-saloon might seem out of place here but according to the publication, that’s just an illusion. Looking at this year’s roster, you’ll soon figure out that the F90 M5 is definitely not supposed to be there. That’s because it’s one of the only two sedans included in the short 12-car list the guys put together.

The other sedan on this list is the Kia Stinger GT, a formidable effort from the South Korean manufacturer, showing the world that Kia is ready to come out and play. That the Stinger and the M5 are the only sedans here says quite a lot. The other cars on the list include interesting choices as well, as the MotorTrend people are now apparently going for a wider variety. Alongside Corvette ZR1 or Huracan Performante you’ll find cars like the Mazda Miata MX-5 Club or the Honda Civic Type-R, creating an interesting combination. 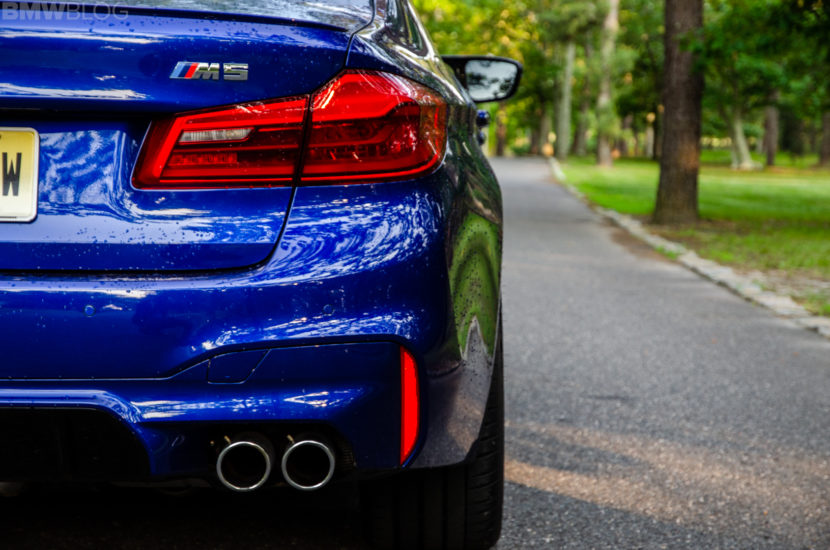 The BMW M5 got its groove back according to MotorTrend and the reasons why that’s possible are very obvious. The new M xDrive all-wheel drive system plays a major part as does the new gearbox. The engine has an incredible top end that makes little work of the car’s near 2-ton weight, which isn’t even an issue anymore. And since the guys are going to host the world’s greatest drag race once again using these 12 cars, the M5 actually has a chance this year, thanks to its AWD system.

The winner will be announced tomorrow while the ‘World’s Greatest Drag Race’ will be shown for the first time the day after so you need to be patient until that happens. In the meantime, let us know who you think should win this year’s Best Driver Car contest.