BMW iFE.18 Formula E car could influence the tech in the next i8

Home » Rumors » BMW iFE.18 Formula E car could influence the tech in the next i8 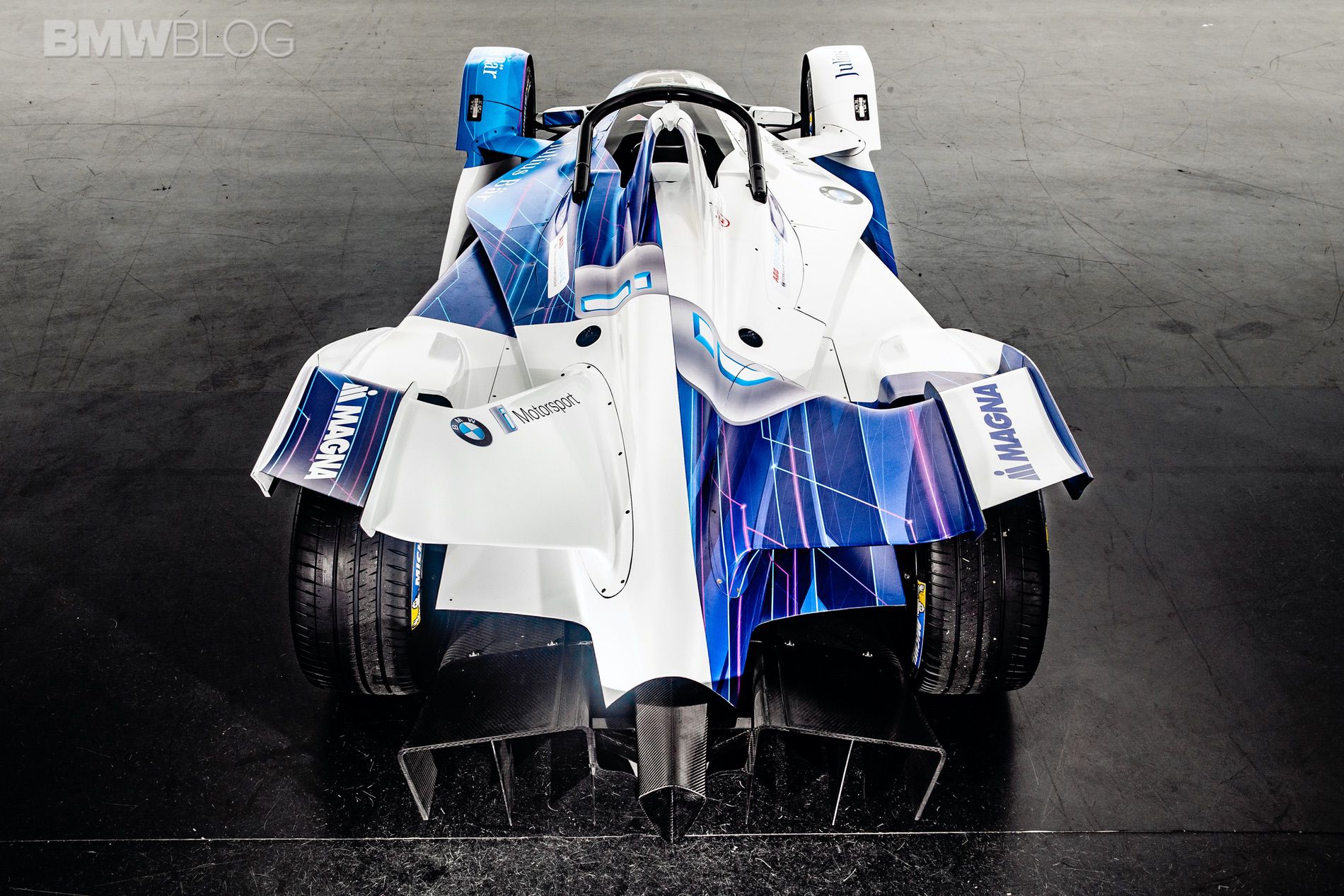 While the BMW i3 might be on its way out in a couple of years (at least in the current shape or form), the futuristic i8 hybrid sportscar will get another successor. The second-generation i8 is still in the planning stage and it looks it will be another PHEV instead of a fully electric sportscar.

Ever since their introduction, the i3 and i8 have influenced many cars in the BMW portfolio, but now the knowledge transfer might be reversed. 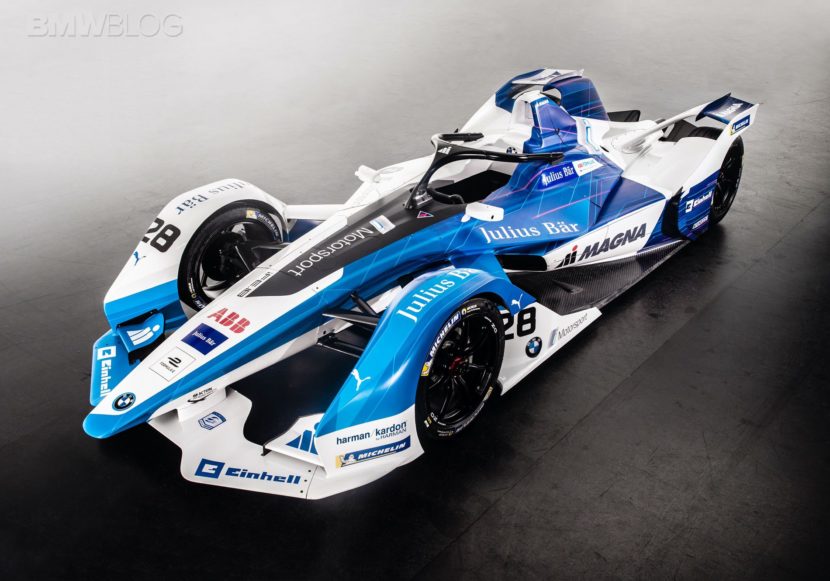 According to Top Gear, the recently unveiled iFE.18 Formula E racing car could send some of the tech knowledge to road cars, like the second generation i8. The iFE.19 has had its electric innards developed and built by the same people as the BMW i3’s plug-in powertrain, but its clever construction could filter back to the next i sports car.

No further details were offered at the launch event in Munich, but we do know that the hybrid system might get upgraded in the new car. Instead of the current 1.5 liter three-cylinder engine, the next i8 could get a four-cylinder powerplant. First news of new conventional engine in the i8 surfaced actually back in 2015 when we were led to believe that an i8 S mode would arrive to market with the four-cylinder engine.

The revamped i8 could deliver around 450 horsepower and to accomplish the task, BMW would have planned to swap the current 228 horsepower 1.5-liter turbocharged three-cylinder engine with a more powerful 300 hp 2.0-liter four-cylinder. In the current i8, the hybrid drivetrain makes 362 hp and 420 pound-feet of torque.

Whether those figures pan out, remains to be seen, but nonetheless, it’s quite exciting to see what the BMW i Division could learn from Formula E and the new BMW Motorsport’s electric racing car.

18 responses to “BMW iFE.18 Formula E car could influence the tech in the next i8”