Rumor: Future BMW i8 with a four-cylinder hybrid

Home » Rumor: Future BMW i8 with a four-cylinder hybrid 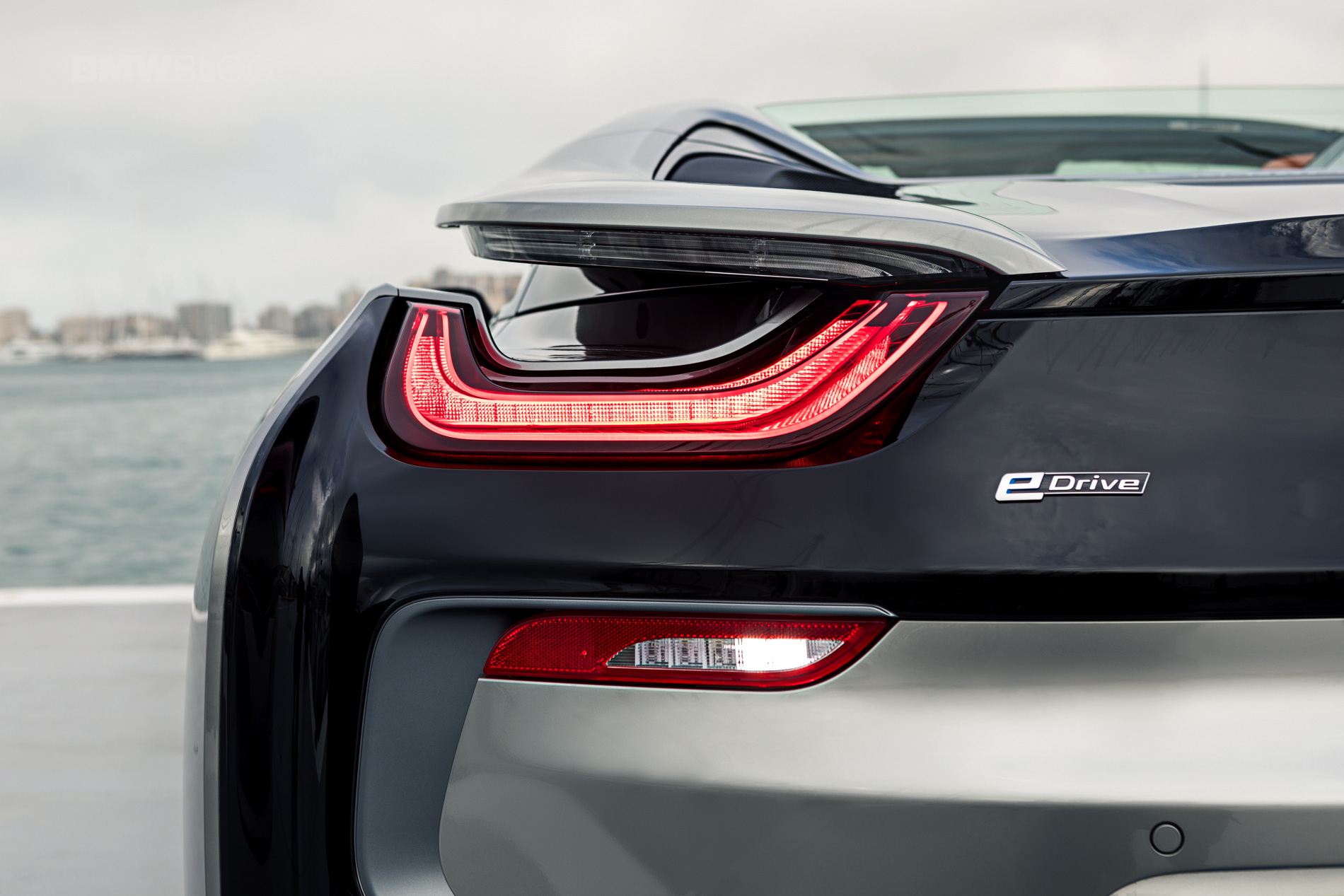 While the i3 electric got the axe for the next generation, the second-gen BMW i8 is still on the table and according to the latest reports, it could receive a platform upgrade. While we’ve been hoping for an all-electric drivetrain, apparently the BMW bosses in Munich are favoring still a hybrid setup but with a power upgrade.

Instead of the current 1.5 liter three-cylinder engine, the next i8 could get a four-cylinder powerplant. First news of new conventional engine in the i8 surfaced actually back in 2015 when we were led to believe that an i8 S mode would arrive to market with the four-cylinder engine. 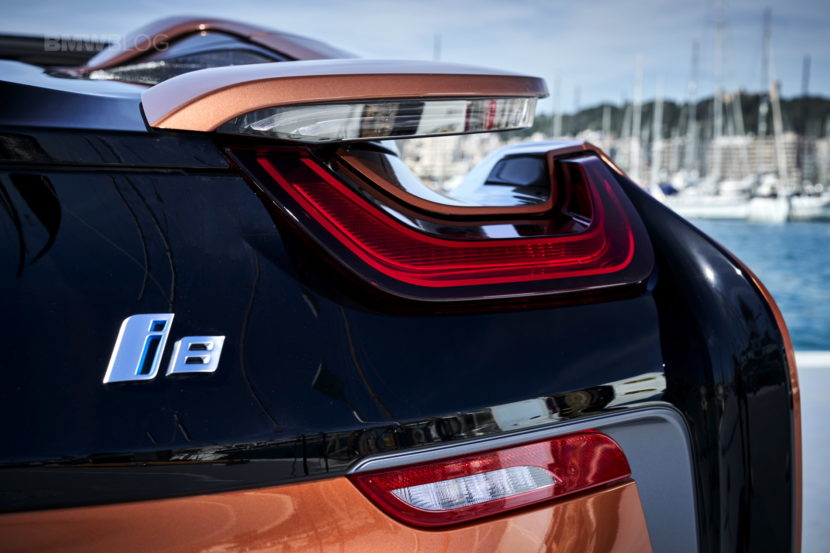 At the time, AutoExpress says the revamped i8 would deliver 450 horsepower. To accomplish the task, BMW would have planned to swap the current 228 horsepower 1.5-liter turbocharged three-cylinder engine with a more powerful 300 hp 2.0-liter four-cylinder. In the current i8, the hybrid drivetrain makes 362 hp and 420 pound-feet of torque.

The latest rumors also hint at a significant power upgrade, but those remain pure speculations at this point. According to our sources, the i8 project is still in the feasibility stage and its future is still under consideration. No final approval has been given to the engineers, but that could change by the end of this year.