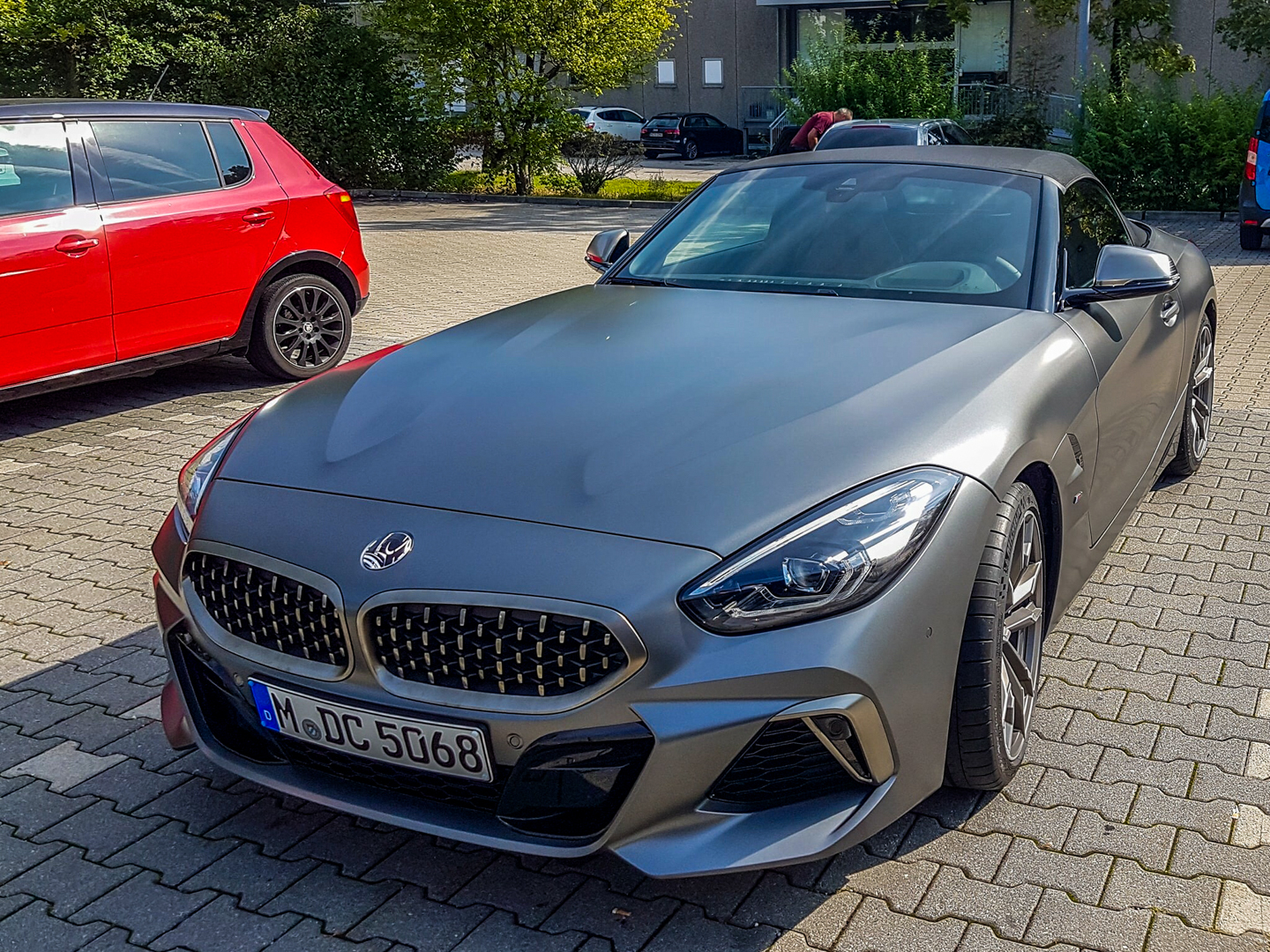 We’ve seen a lot of pictures of the new BMW Z4 over the past few weeks. Ever since its debut at Pebble Beach, the Z4 has been all over the interwebs. Yet, in almost every single photo of it, it’s been wearing its new Frozen Orange Metallic paint. Admittedly, there’s good reason for that, as it’s an awesome color and it’s the Z4’s new special color, so BMW wants to show it off. Still, it’s nice to see it in another color, as we get to see in these new real-life photos.

Caught taking a trip to Aldi, this grey BMW Z4 M40i looks better than the orange one we’ve seen so much of. That’s just my personal opinion, as it seems a bit less flamboyant, but I think it looks really good in grey. It also seems to be a sort of frozen color as well, as there doesn’t seem to be much gloss in it. It looks sporty, though, and that’s a good thing. 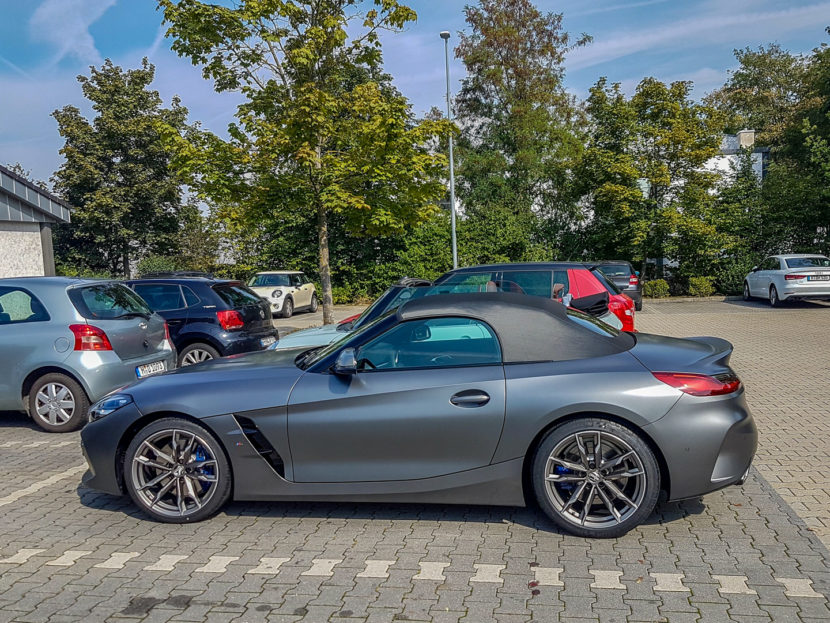 What’s also interesting is seeing it next to other cars. We’ve only really seen it in isolation, away from other cars. But here in this parking lot, the BMW Z4 looks impressive. It’s smaller than I had anticipated. In fact, it looks barely bigger than the MINI Convertible next to it. Which is very exciting, as its 3.0 liter turbocharged I6 engine makes 382 hp in the U.S and 369 lb-ft of torque no matter where it is. So it should be a proper little rocket.

It looks agile, too. Whether or not it is has yet to officially be seen (although pre-production test drives have indicated that it’s very agile and fun to drive) but it looks like it’s going to be a ton of fun. Test drives of the BMW Z4 should be happening relatively soon, so we’ll be able to tell you for sure soon enough. 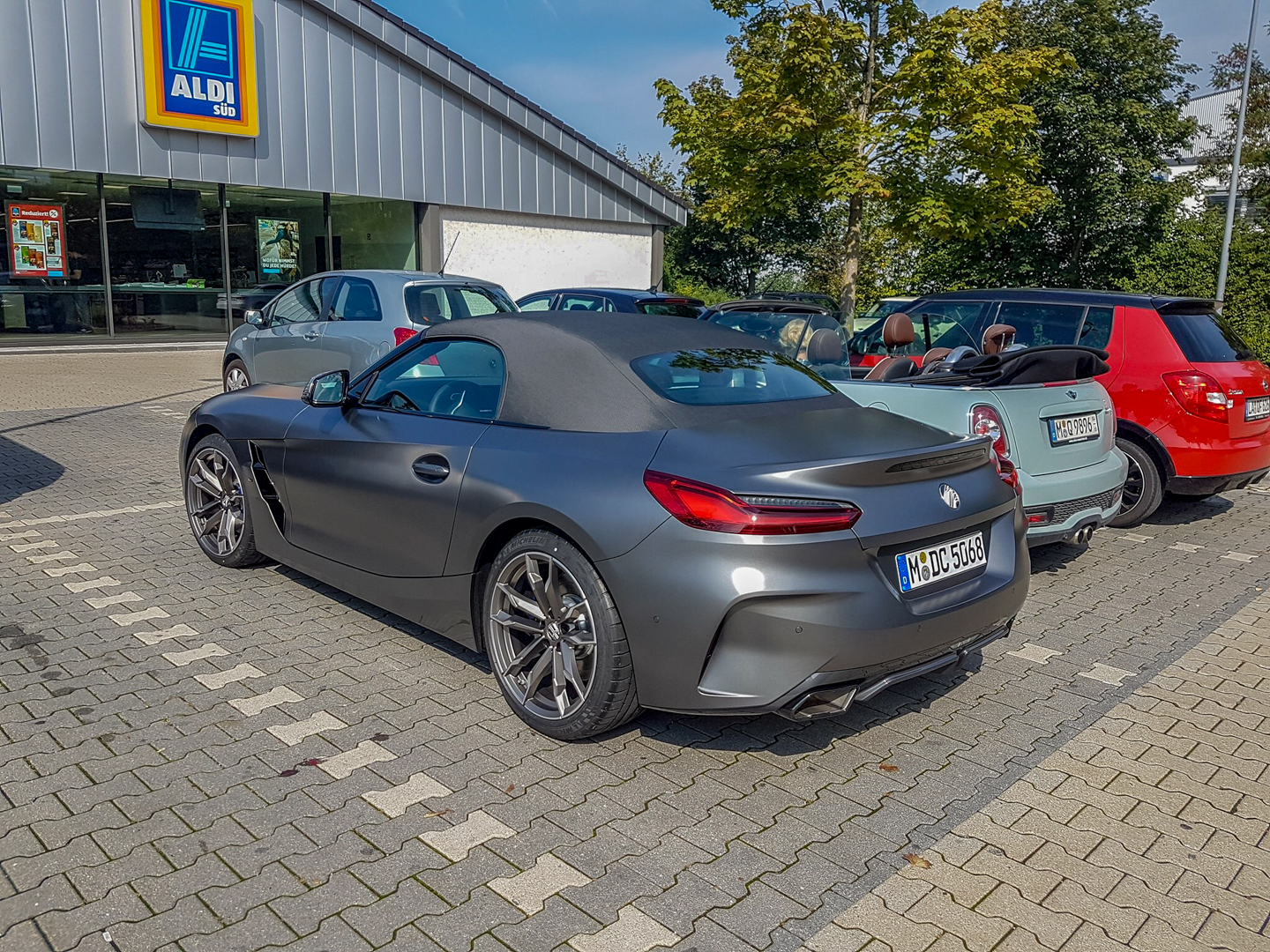 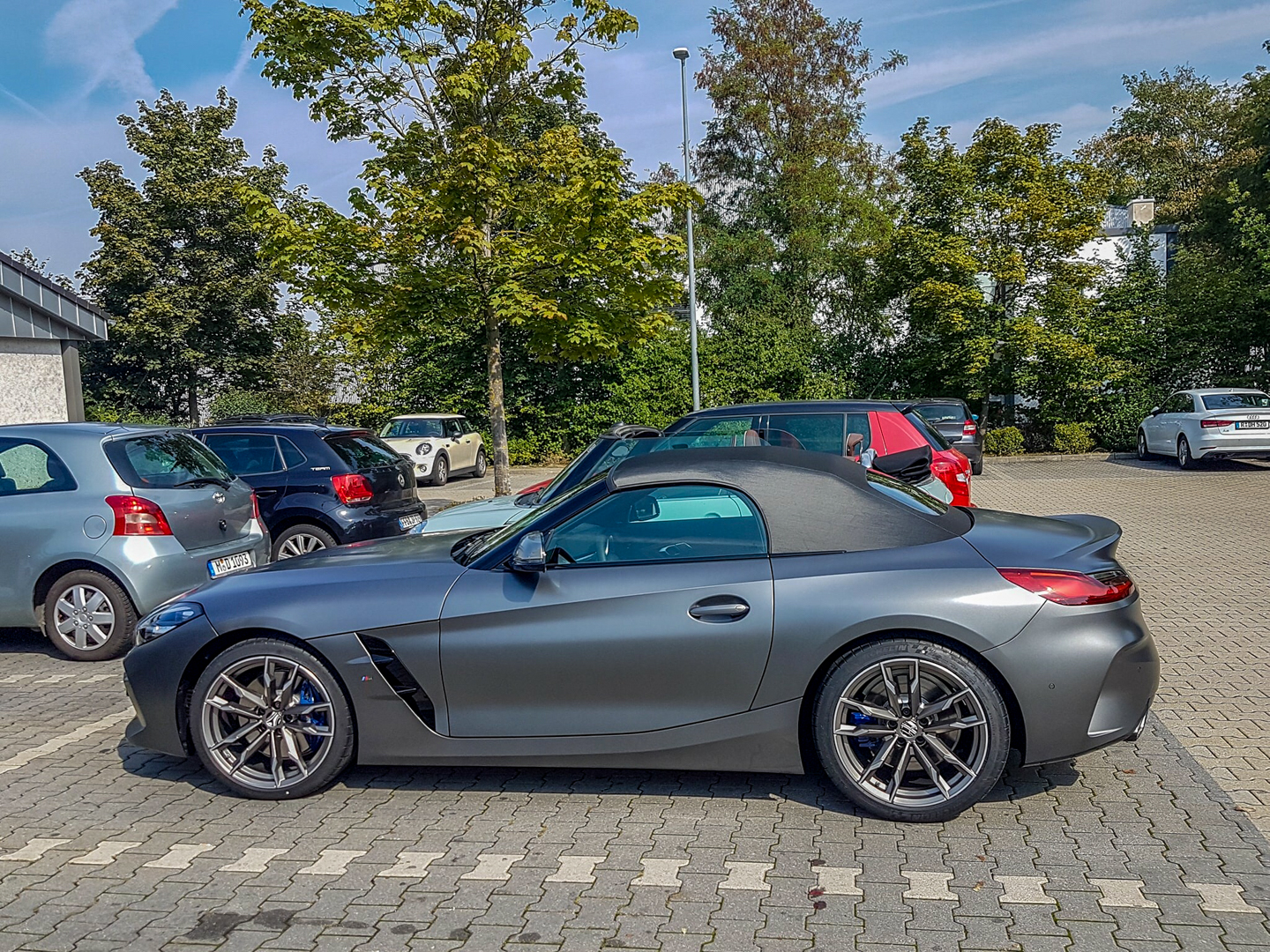 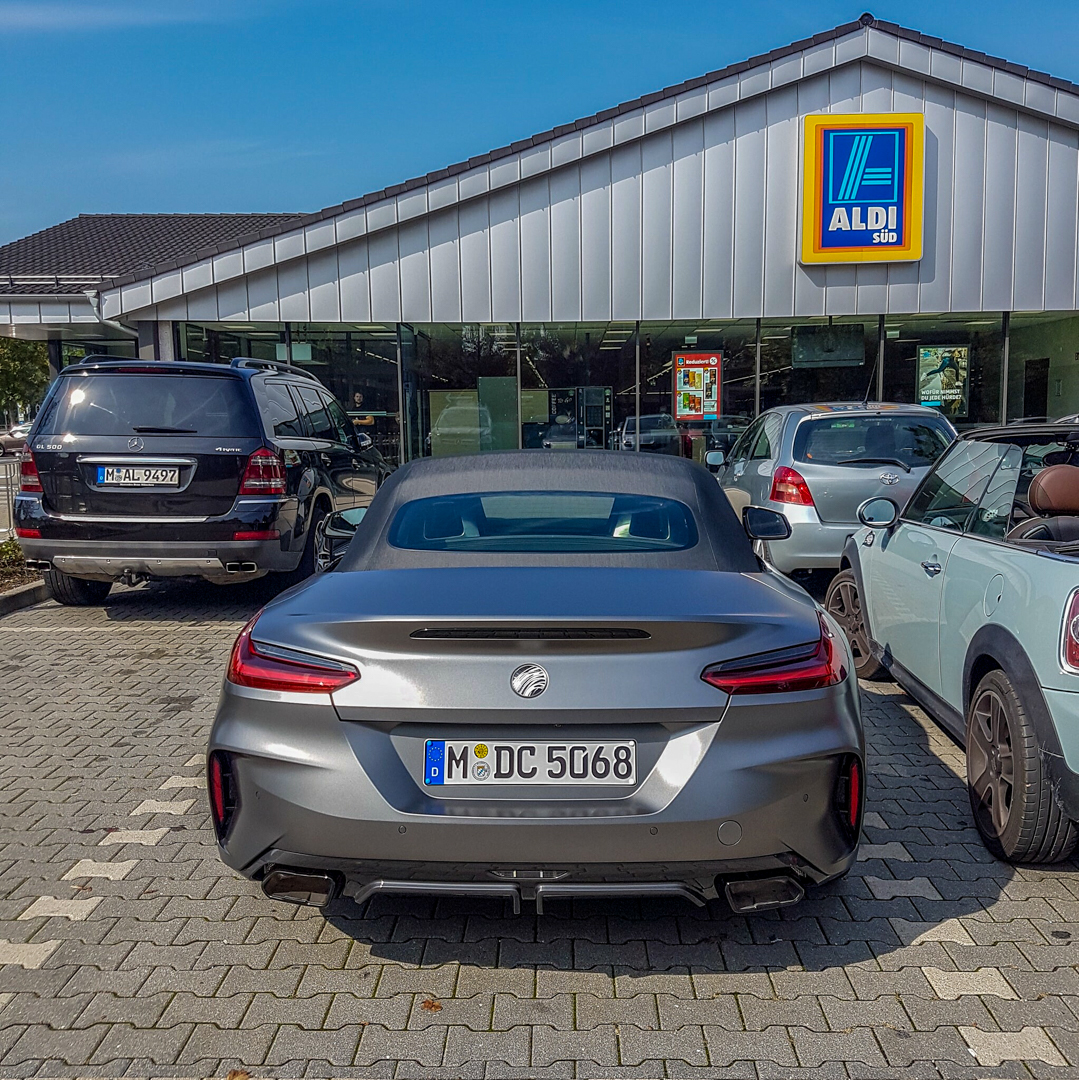 Concoso d'Eleganza 2022 - The Most Luxurious Car Event In The world