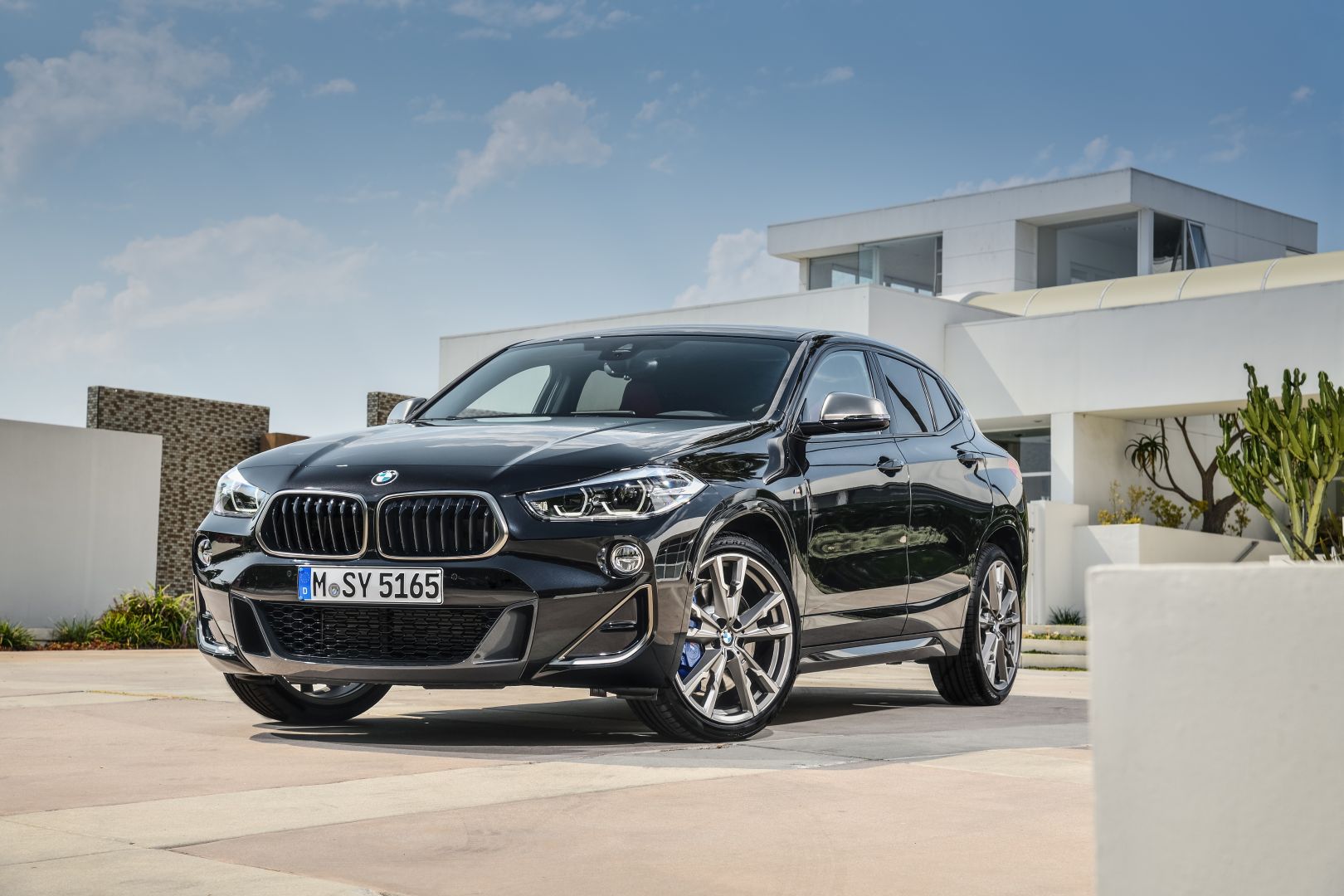 BMW introduced yesterday the X2 M35i crossover, with the most powerful four-cylinder ever produced and engineered in Munich. The powerplant in the X2 M35i is a four-cylinder 2.0-liter “TwinPower Turbo” producing 306 horsepower and 332 lb-ft of torque, enough to propel the quirky, yet sporty crossover to 62 mph in just 4.9 seconds. The power is sent to the X2 M35i’s all-wheel-drive system through an eight-speed automatic gearbox.

Alongside the new engine, chassis and suspension revisions sharpen the handling while a tweaked steering system aims to deliver a sportier feel to the driver. BMW says that the M Sport suspension on the X2 M35i features an adaptive system with two manually selectable modes to adjust the setup. 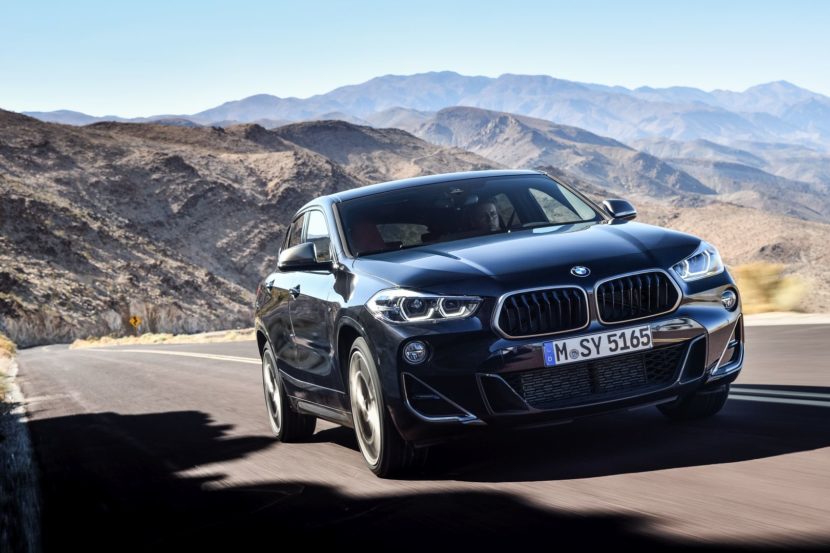 M Sport brakes come as standard as well with fixed calipers and 18″ rotors up front with 17″ ones at the back. A locking limited slip differential has been equipped at the front axle.

From the outside, you’ll distinguish the new X2 M35i thanks to a couple of familiar Cerium Grey accents located on the front bumper and side mirrors. Furthermore, round the back you’ll notice the dual exhaust pipes (100 mm in diameter), the M rear spoiler and from the sides the 19″ wheels. 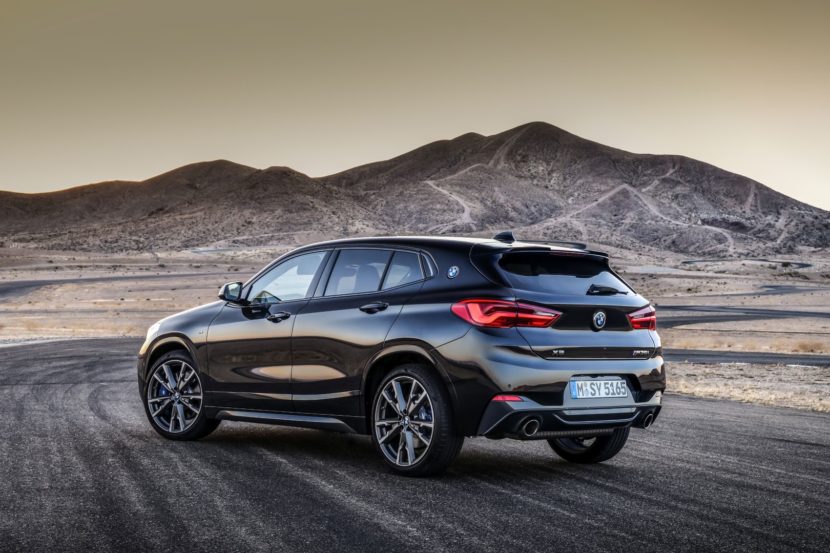 Production kicks off this November with first units delivered in early 2019.

Here are the official videos of the new X2 M35i. Feel free to subscribe to our Youtube Channel: