Seen in these spy photos is the upcoming plug-in hybrid BMW X1 testing on public roads in Spain. We know it’s a plug-in for sure, thanks to a few key giveaways. One is the charging port on the front, driver’s side fender. The other is the sign on the door that reads “Hybrid Test Vehicle.”

This hybrid model will come with the mid-cycle facelift of the BMW X1, which is set to debut in 2019. The facelift is expected with some mildly updated bumpers and discreetly tweaked graphics for both headlights and taillights. Inside, BMW will update the infotainment system along with the digital display behind the wheel. 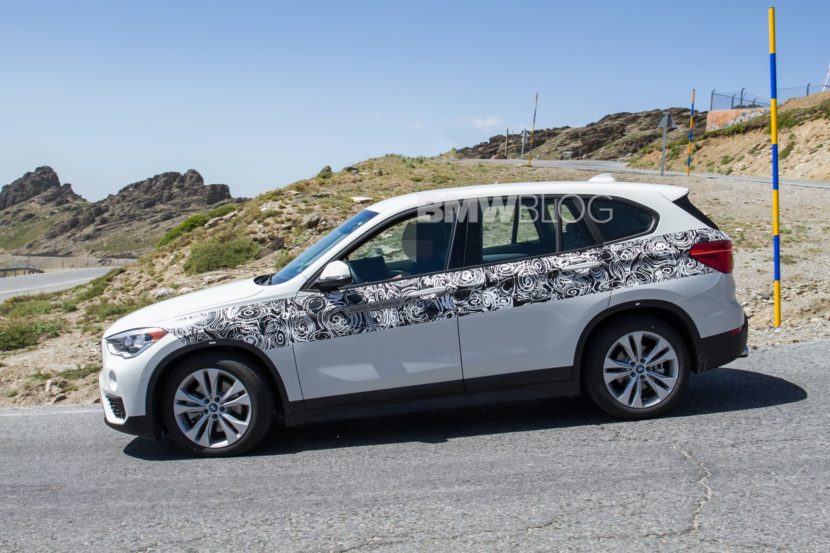 BMW first unveiled an X1 PHEV in China,back in 2016. The X1 xDrive25Le iPerformance plugin hybrid sits on a long wheelbase X1 and is built exclusively for the Chinese market. The powertrain is borrowed from the 225xe Active Tourer with the front wheels driven by a three-cylinder, turbocharged 134hp 1.5-litre petrol unit, while the electric motor produces up to 94hp. Both power systems provide up to 283 lb-ft (385Nm) of peak torque, allowing the plug-in hybrid to accelerate from standstill to 62mph (0-100km/h) in 7.4 seconds. 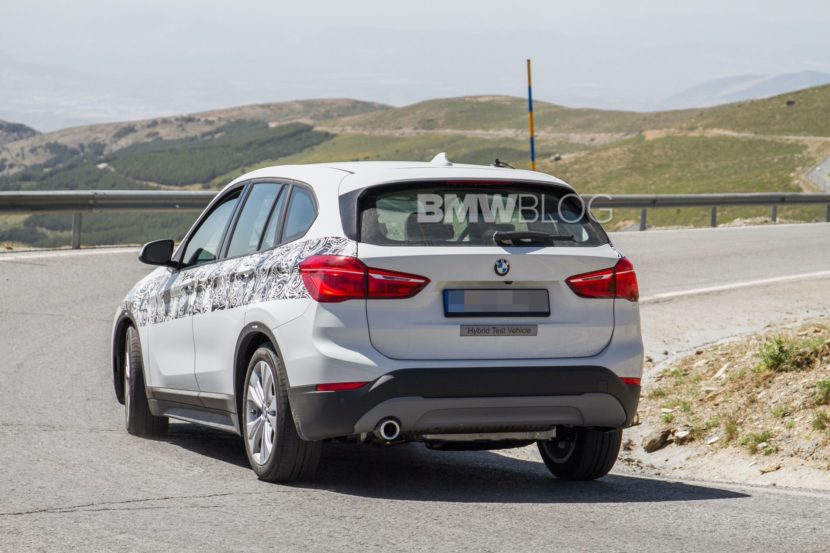 But when the new X1 hybrid arrives next year, the powertrain might bring some updates, to be more inline with the latest tech advancements from Munich. 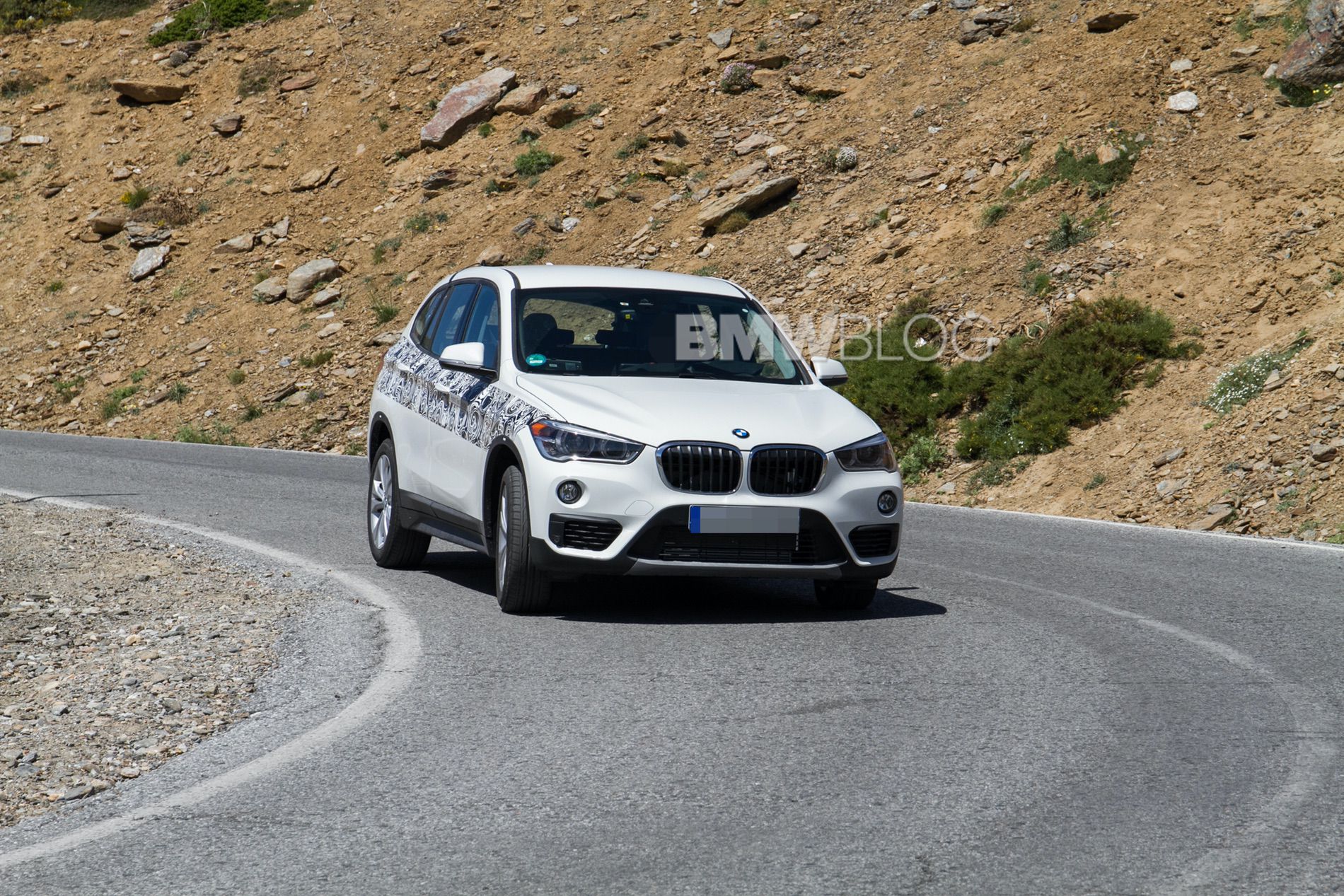 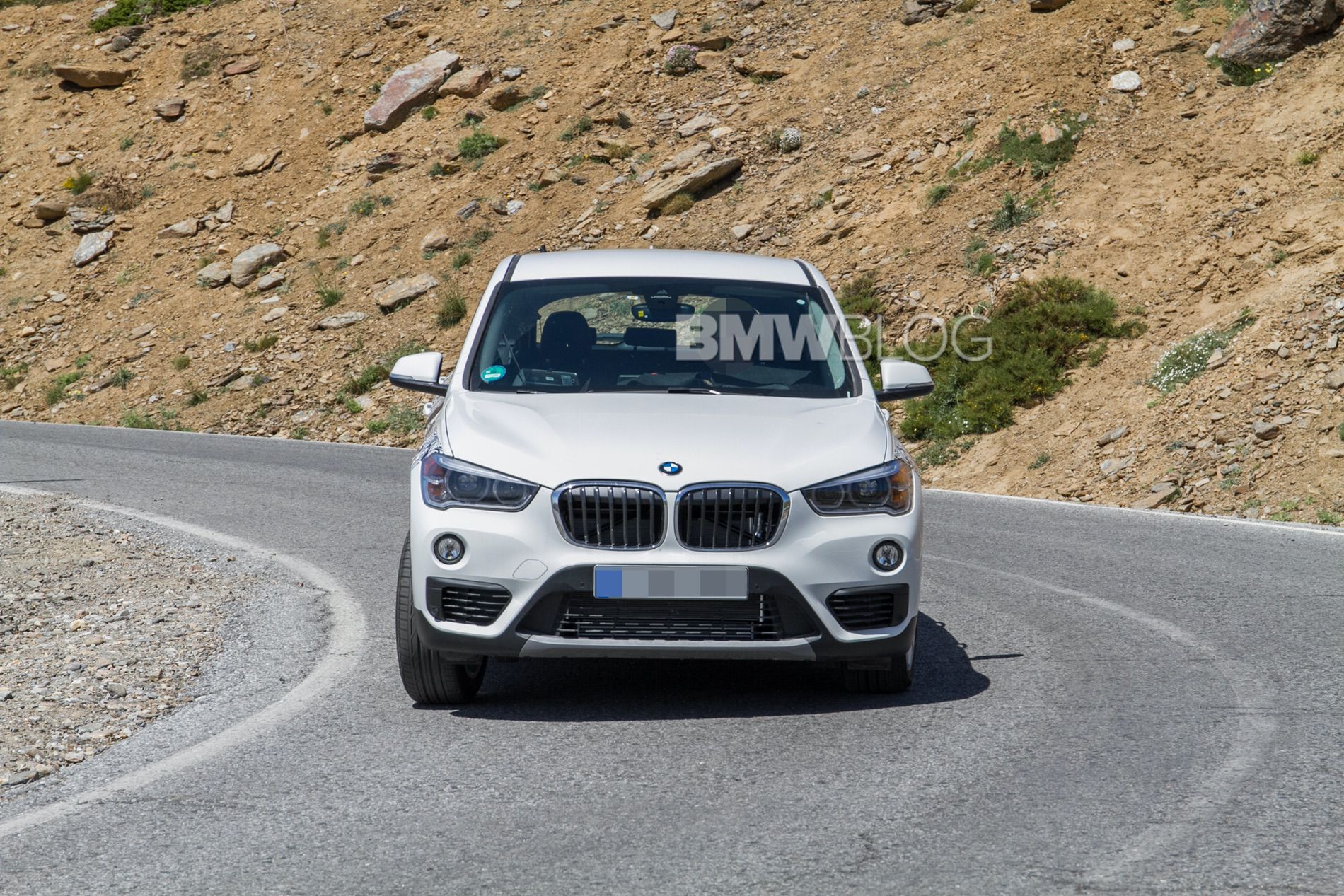 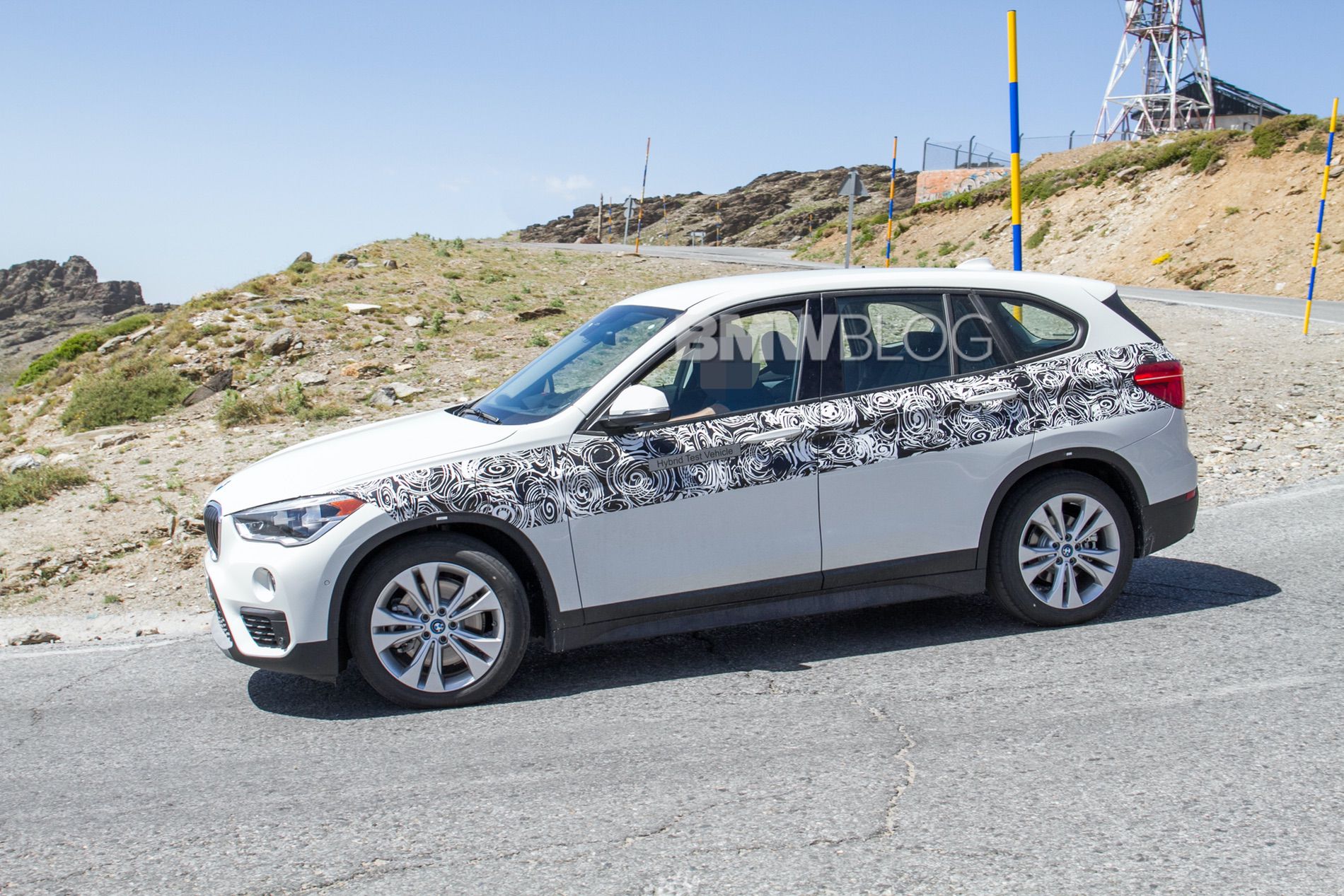 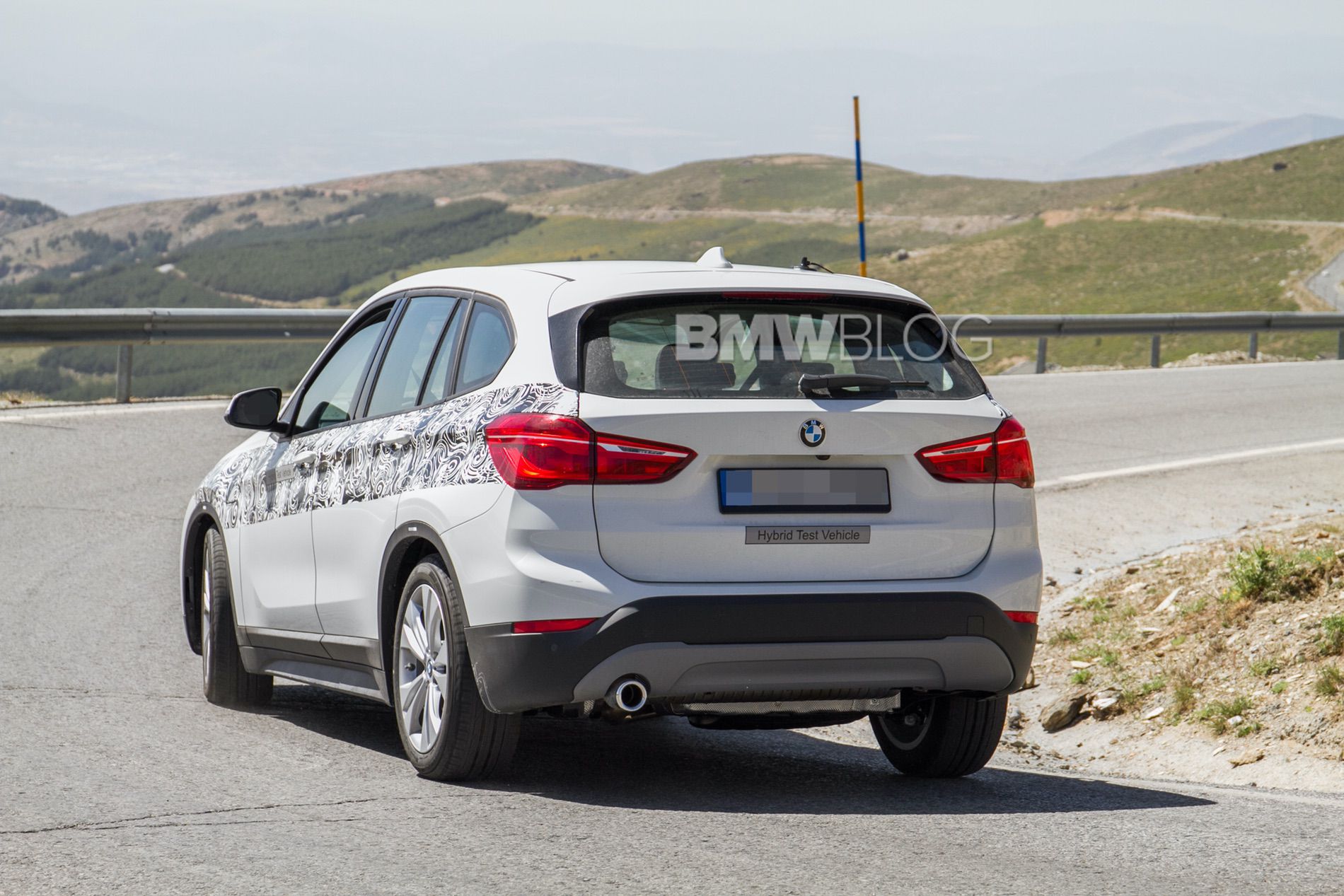