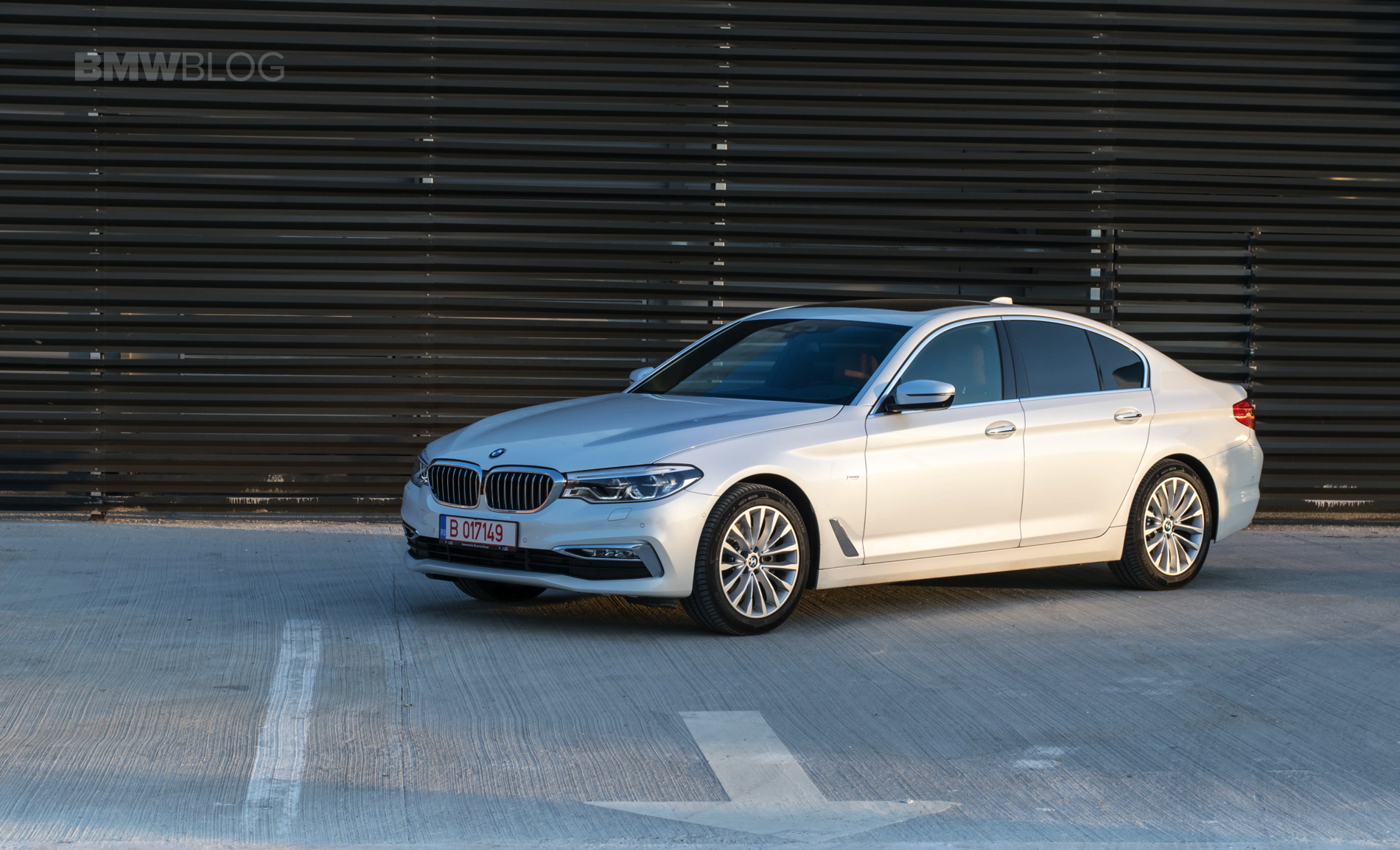 In case you’re a fan of the 5 Series range and want to get the most efficient model it offers, you might be disappointed. BMW apparently quietly pulled the 520d EfficientDynamics model out of production in June, for unknown reasons. The car is currently missing from most markets and those that have it on sale today are simply shelling out the cars made before June 2018, to get rid of the stocks.

The reason behind this move is quite a mystery so far. Admittedly, the 520d EfficientyDynamics wasn’t exactly a crowd favorite but it was preferred by fleet managers who found its low CO2 emissions quite a bargain, considering the taxes you have to pay in certain parts of the world. Our sources inside Munich tell us that the EfficientDynamics model will make a comeback but only when the G20 3 Series shows up.

Apparently, BMW has a new engine prepared for it, an engine that abides the new WTLP rules. This new diesel 2-liter 4-cylinder mill will be launched when the 3 Series comes out and that’s why BMW took a break from offering the 520d ED model. Not a lot will be changed in the horsepower or torque departments, but the new unit is said to be emitting less CO2 than before with obvious advantages in the bag for prospective buyers.

In Europe, the best selling 3 Series models are the ones fitted with 2-liter diesel engines, and that includes the 318d and 320d. Since they are most likely going to be using the same engine as the future 520d, the reason behind the decision of pulling the EfficientDynamics model from the market make a lot of sense.

In the meantime you can still get the ‘regular’ 520d or the bi-turbo 525d with 231 PS if you’re interested in a 5er. They will surely not disappoint.

One response to “BMW 520d EfficientDynamics Quietly Pulled Out of Production”