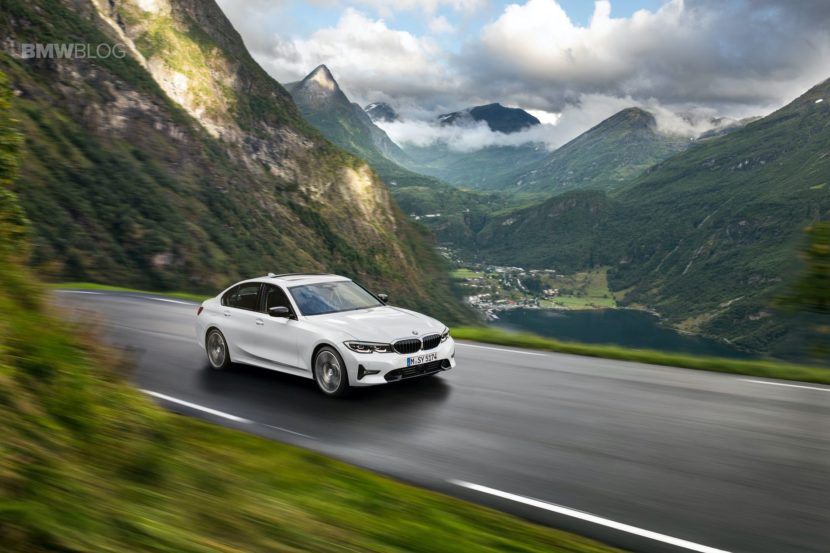 The EfficientDynamics success story: BMW writes the next chapter

Thanks to the innovative measures of the Efficient Dynamics package, BMW is already able to fully comply with the stricter European Union requirements regarding CO2 targets for 2020 and 2021. Efficient Dynamics has completely reshaped… 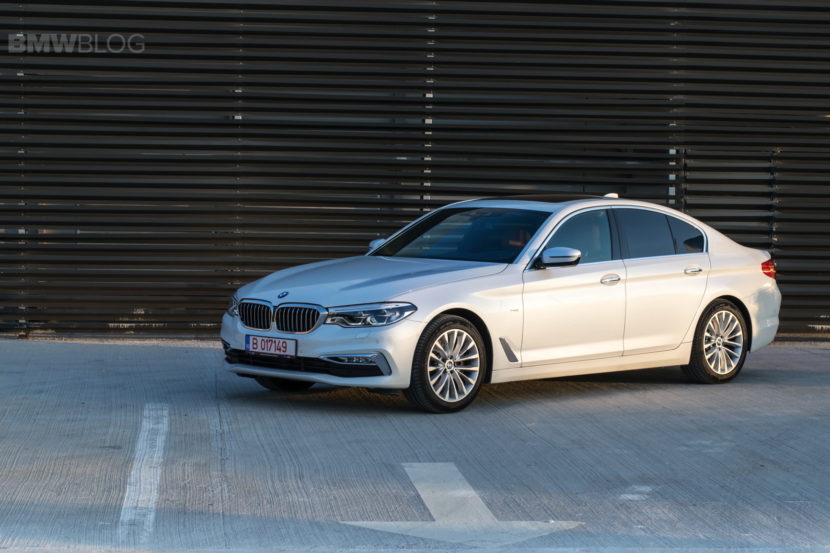 In case you’re a fan of the 5 Series range and want to get the most efficient model it offers, you might be disappointed. BMW apparently quietly pulled the 520d EfficientDynamics model out of production… 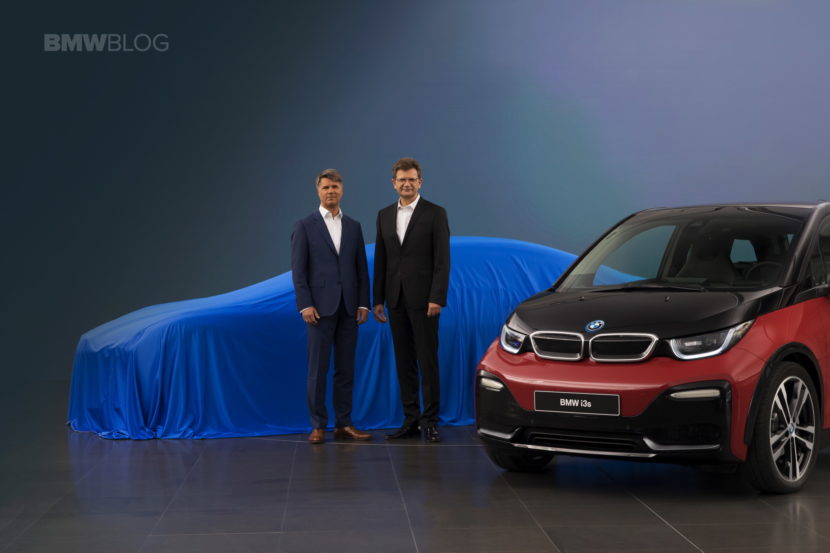 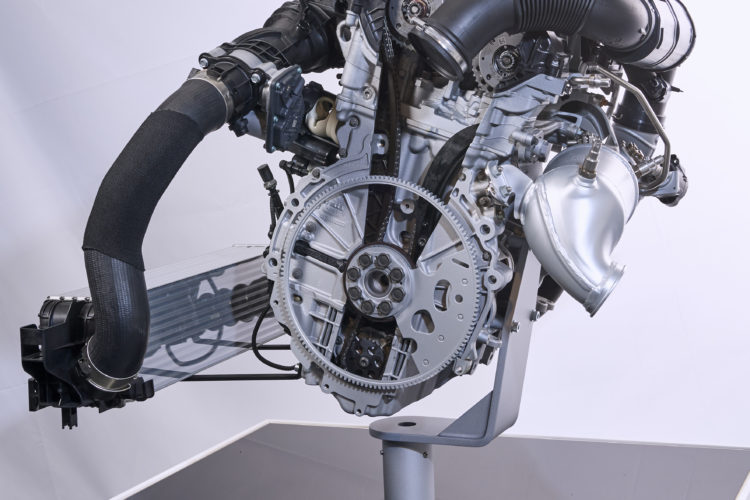 Press Release: As recognition of the class-leading position BMW Group vehicles command, courtesy of EfficientDynamics technologies, the marque has once again scooped the top prize at the Green Fleet Awards to be crowned Fleet Car… 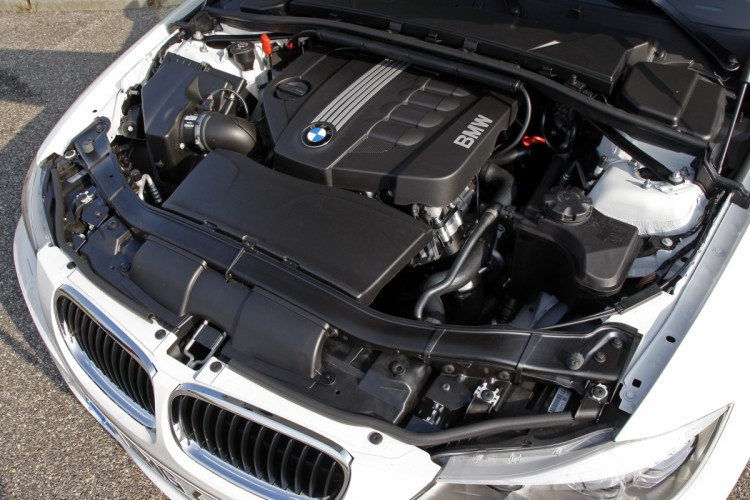 BMW is raising the bar again by releasing a new ultra fuel efficient luxury car at the Frankfurt Auto Show. The BMW 320d is powered by a 2.0 liter four-cylinder diesel engine outputting 163 horsepower….