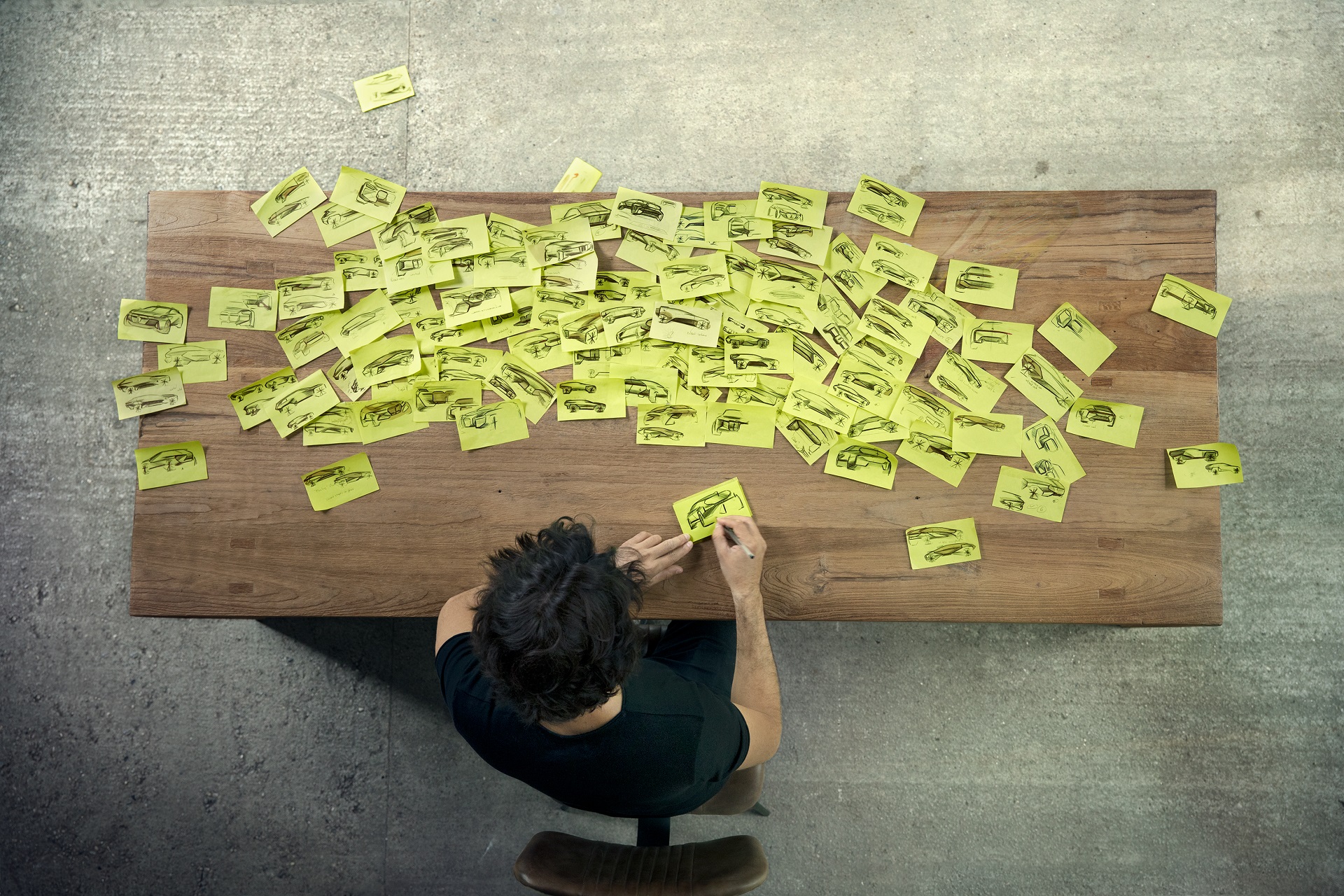 The BMW iNext is probably going to become the most important car the German brand launched in the last 20 years when it finally arrives. The BMW iNext is supposed to become the spearhead of BMW’s line-up, a showcase of technology and possibilities we’ve never before thought possible. While that job used to be reserved for the 7 Series, it looks like that’s no longer going to be the case.

The iNext is going to be launched as a concept at first and today BMW decided to tease us with the first design sketches ever released featuring the upcoming model. By the looks of things, our earlier reports are being confirmed right now, the shape of the car in these sketches suggesting an SUV-like silhouette. 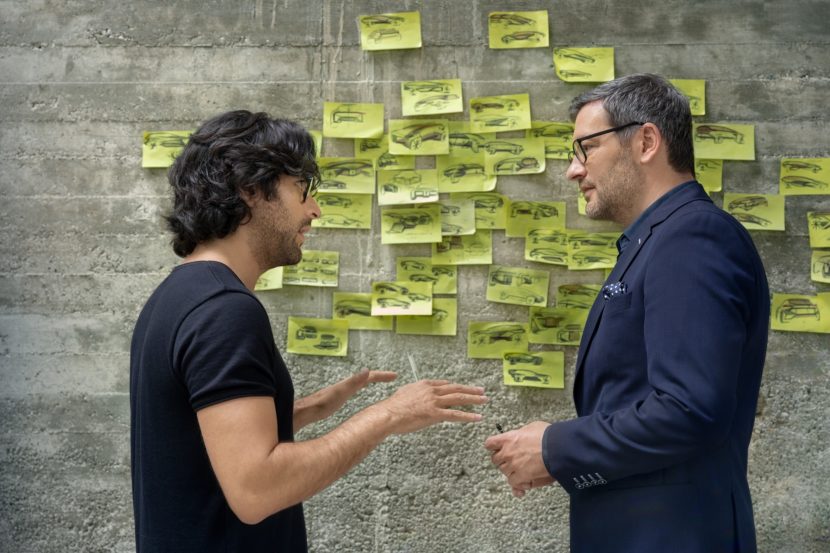 I’d even go further and say that it resembles a Coupe-like SUV, maybe similar in size to the X6 but that remains to be seen. The interior has four seats but only the front doors seem to be designed to open, which also makes me think this is going to be similar to an 8 Series riding at the same level as an SUV. Some of the sketches on the wall also seem to suggest that the front seats can swivel around, allowing you to face the rear passengers.

That would, in turn, imply that the iNext comes with Level 4 autonomous driving features, something that was promised a while back and is now becoming reality. BMW talked about such a system for years and it looks like it’s finally happening. No matter what the car will look like, we’ll get to see the concept in early September.