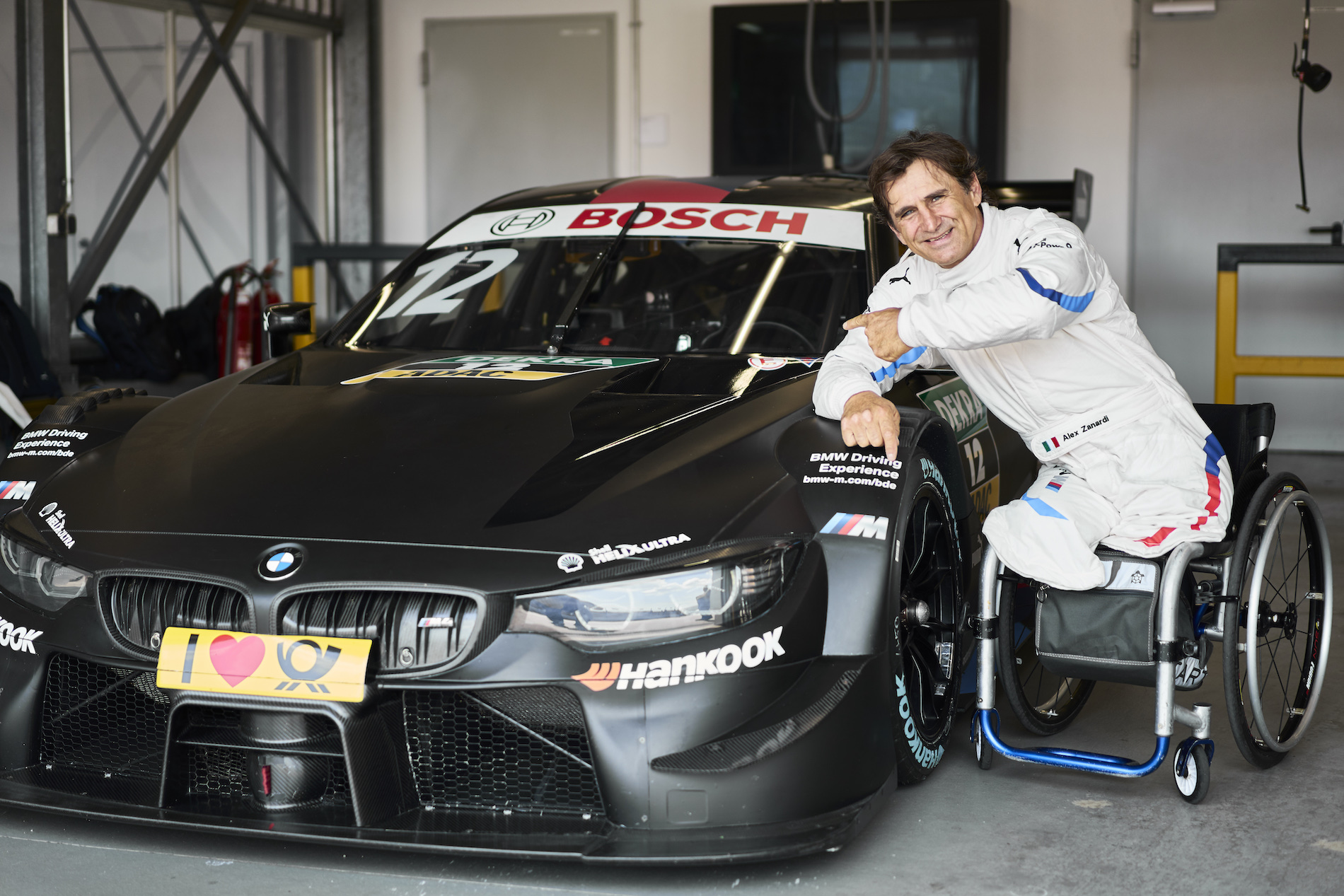 Alessandro Zanardi’s guest appearance at the next DTM race in Misano, Italy, will be his first time racing without prosthetic legs. The BMW M4 DTM has been modified to allow him to accelerate and brake using just his hands. The regulations specify precisely how quickly a driver must get out of the car after an accident, so Zanardi had to prepare for that.

“When an accident occurs, all DTM drivers must be able to get out of their car on their own. This cannot take longer than seven seconds on the driver’s side and nine seconds on the passenger side,” explained Christian Schmidt, Technical Delegate for the DTM. “This is to ensure that no-one has to wait for outside assistance if a fire breaks out on board, for example. An official fitness test will take place at the weekend and Alex will have to pass this. After that, there will be nothing to prevent him competing.” 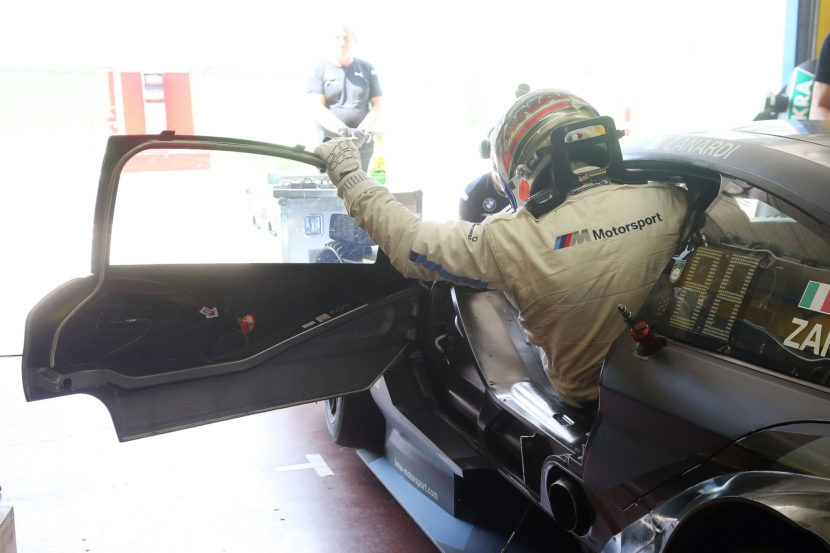 Zanardi has already trained extensively for this test – and he has stayed well within the specified time limit. Sporting a helmet and HANS system, he needs around four and a half seconds to get out of the BMW M4 DTM. “I am not worrying about this test,” confirmed Zanardi.

“I have always been convinced that I will pass it easily. There are plenty of handholds in a DTM cockpit that I can use to pull myself out. I wouldn’t say that I am faster at getting out than the other DTM drivers but I am certainly no slower.” 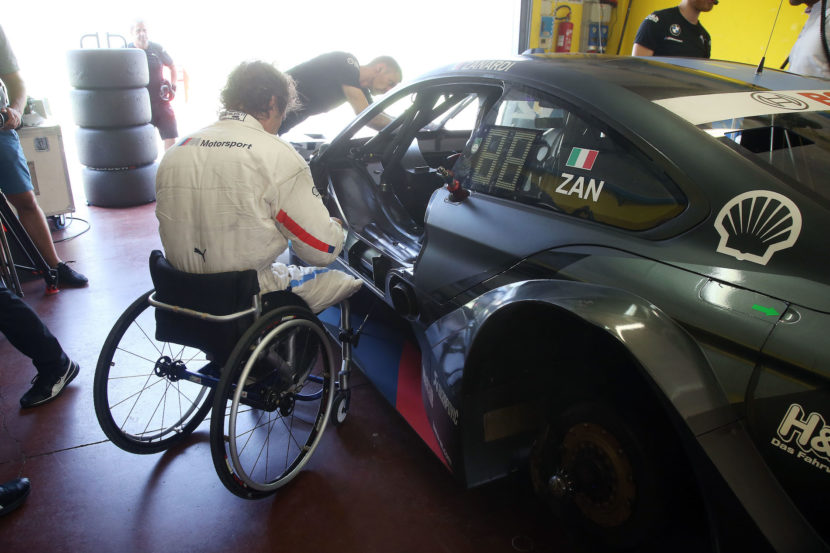 He views the fact that he will not be wearing prosthetic legs as an advantage. “I can move much faster without my prosthetic legs. There would be a greater risk of getting stuck somewhere with the prostheses.” Zanardi is also more agile without prosthetic legs outside the car, when leaving the vehicle quickly in the gravel trap, for example. In this case, Zanardi simply runs on his hands, which is easier than with his prostheses.

“We have come to know Alex Zanardi as an unbelievably enthusiastic racing driver with a real eye for detail and we are sure that he meets all the conditions to drive a DTM car right at the limit – with the technical adjustments required due to his handicap,” emphasised Schmidt.